Belgium vs England betting tips, odds and predictions for Sunday's clash in the Nations League. England face a tough test in Belgium this weekend and might be out of the race to qualify for the next round if results in midweek go against them.

Here is a list of our top free tips for the Nations League match between Belgium and England. Southgate's men surprised us all by beating Belgium last month, and we're backing England to go home with at least a point to show for their efforts this weekend. 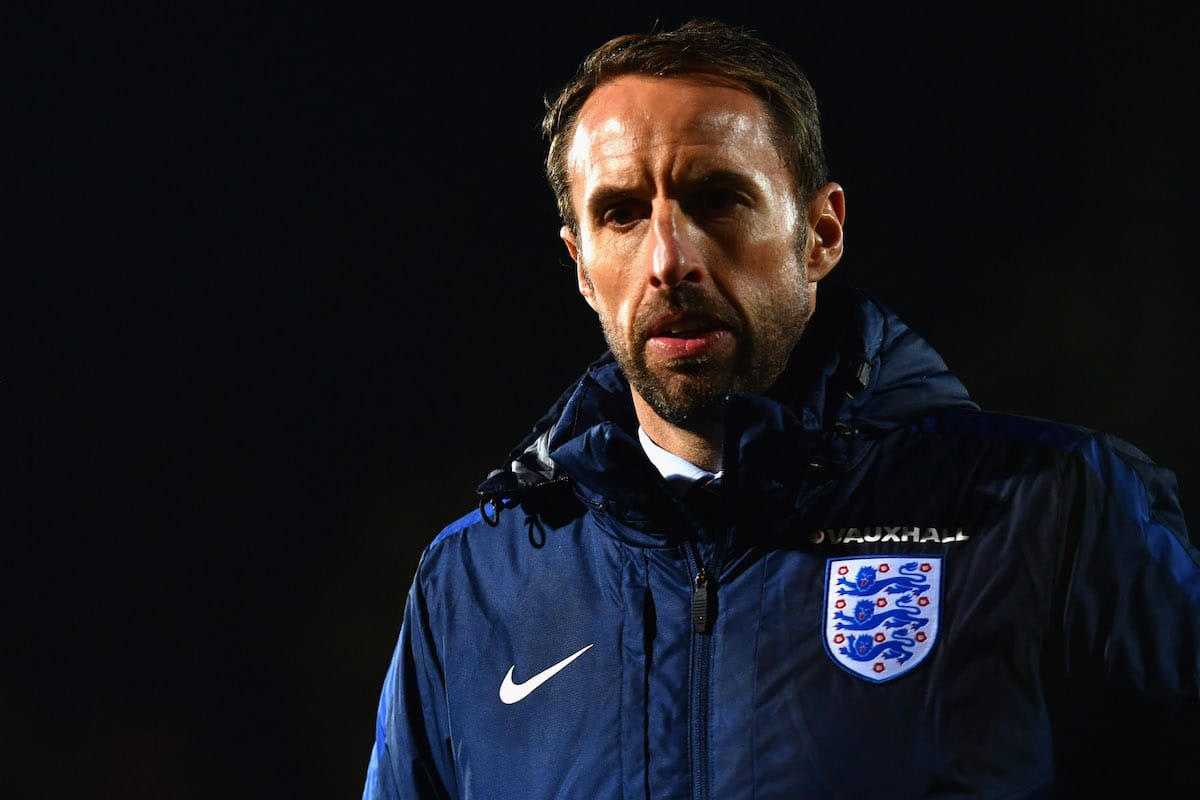 Belgium claimed a 2-1 win in Iceland last time out, thanks to a brace from their big striker Lukaku. The Former Man Utd and Everton forward opened the scoring in the 9th-minute, but Iceland levelled the scores through Saevarsson just 8-minutes later. The Red Devils were awarded a spot-kick shortly before the interval, which Lukaku despatched to restore Belgium's lead. Martinez's men held on to secure another Nations League victory.

England would have been expecting a tricky game at home to Denmark, but still would have fancied a win following the pair's 0-0 draw in the reverse fixture. However, England centre-back Harry Maguire was sent-off in the 31stominute after giving away a penalty, which former Tottenham star Eriksen converted. Things went from bad to worse for Southgate's men in second-half stoppage time when right-back Reece James was shown a straight red card. Denmark held on to secure a vital win in the race to qualify for the next stage of the Nations League.

With three wins, one draw, and one defeat from their last five international matches, Belgium and England are level in the form guides heading into Sunday's big clash. Both have midweek friendlies to negotiate before they can fully focus on the game that really matters this week. Each manager will be hoping to avoid any needless injuries ahead of the weekend game, so expect a weakened starting eleven in both team's friendlies.

These two countries have met a total of nine times before. With 4 wins, 2 draws and just 3 defeats, England lead the head to head record between these two nations. Last month a penalty from Lukaku put Belgium in front at Wembley, but a spot-kick from Rashford shortly before the break made it 1-1. In the second half, good work from right-back Trippier set up Mason Mount, who scored what turned out to be England's winning goal. Belgium have only beaten England once at home before, and that was on penalties back in 1998. 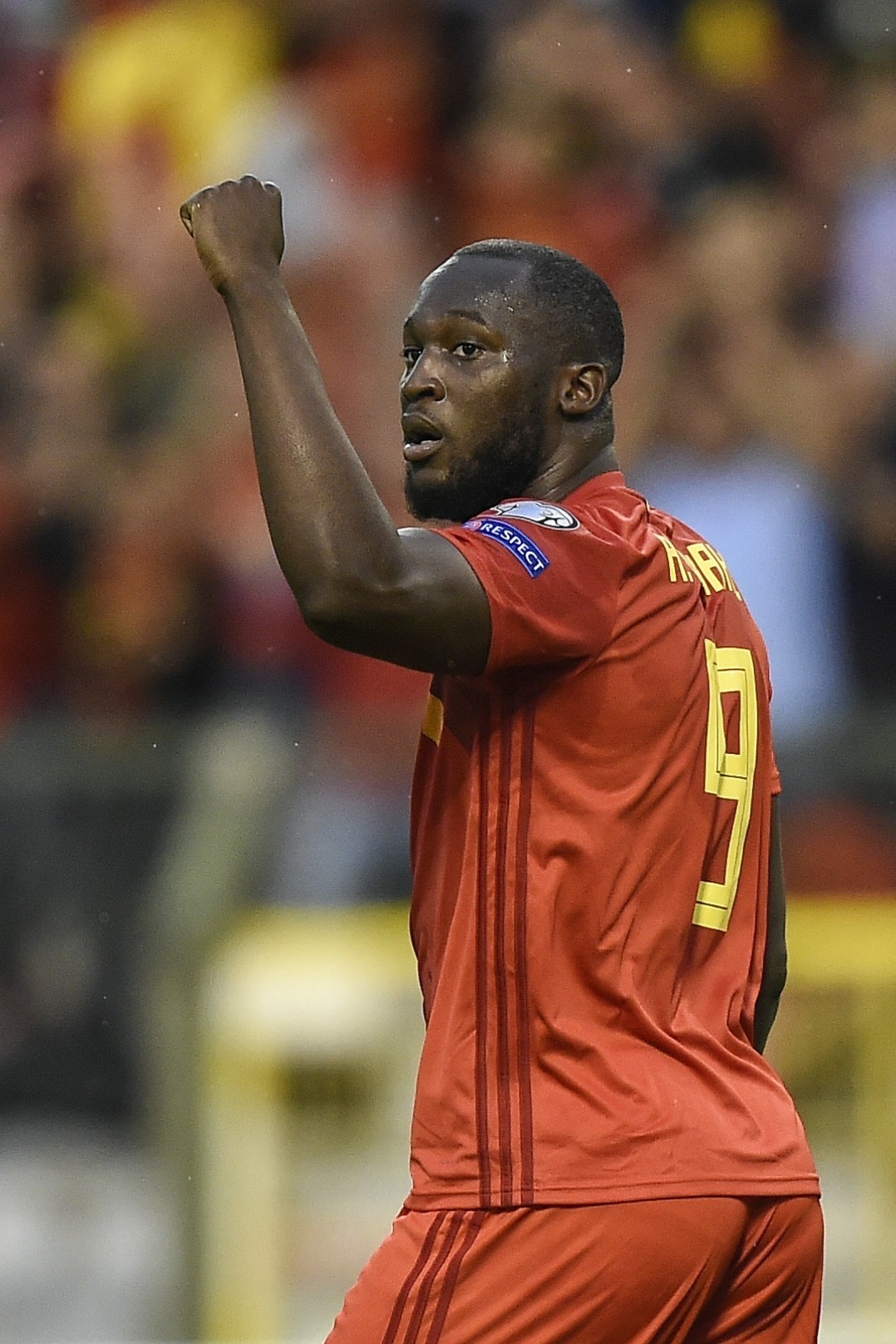 Goalkeeper Dean Hendersen is the only uncapped player in Southgate's squad. Trent Alexander-Arnold, John Stones, Alex Oxlade-Chamberlain, Kalvin Phillips, Ross Barkley, and Danny Ings all miss out. Captain Harry Kane, Raheem Sterling, Marcus Rashford, and Jadon Sancho provide the attacking threat for the visitors. Jordan Pickford is expected to continue in goal despite being out of form for Everton.

We have three top tips for the Nations League match between Belgium and England this Sunday. All of the tips we offer have been fully researched and are always accompanied by the very best price odds available at the time of publication. We're expecting a tight and tense 90-minutes in Belgium and believe England can secure a decent result.

England have only lost three of their nine previous meetings with Belgium, winning the pair's encounter last month 2-1. England have only lost one of their last five matches, and that was against Denmark when Southgate's men had a man sent-off. Belgium have also lost just once in their last five outings, but that defeat came against the English. England have drawn against Belgium twice during 90-minutes as the away side, but all of those games have been closely fought.

Place the bet with Betfair >>

England have either failed to score or kept a clean sheet in five of their last seven matches against Belgium. The pair drew 0-0 in a friendly back in 1998, which Belgium went on to win via a penalty shoot-out. Belgium kept their last clean sheet during a 2-0 win over Denmark back in March. England have failed to score in two of their last four matches, one of which ended goalless, but the visitors have also kept three clean sheets in their last five outings. No England player has scored more than one goal in the Nations League this year, with mount, Rashford, and Sterling scoring England's three goals.