On Tuesday, it was reported locally that a €40million bid had been rejected, and that the Liga NOS team were holding out for his release clause of €60million. That would destroy Newcastle’s transfer record, the £21.5million paid for Michael Owen in 2005.

Understandably, Sporting won’t want to budge without a fight. The 28-year-old scored 34 goals last term and has 58 over his last three league seasons. Contracted until 2020, Rafa Benítez will have to go all out if he thinks Dost is the man to keep the Magpies in the Premier League.

Is Bas Dost Worth the Money?

He’s a player that seems to polarise opinion with some believing he is no more than a glorified big-man, or a ‘stat-padder’, but when you put the ball in the back of the net as often as Dost does, there must be some value to the statistical proof.

Rather than just throw the ball in the air for the big 6ft 5ins Dutchman, Sporting’s crosses are measured and the striker knows exactly how to find that crucial half yard of space.

It’s simplistic in its execution, but perfectly done it’s very hard to stop. With the ball on the left, Dost makes his initial run as if he is going to try and attempt to get in front of his marker, as soon as the Braga player reacts, Dost pulls off, moving towards the back post and is left unmarked to apply the finish with his head. 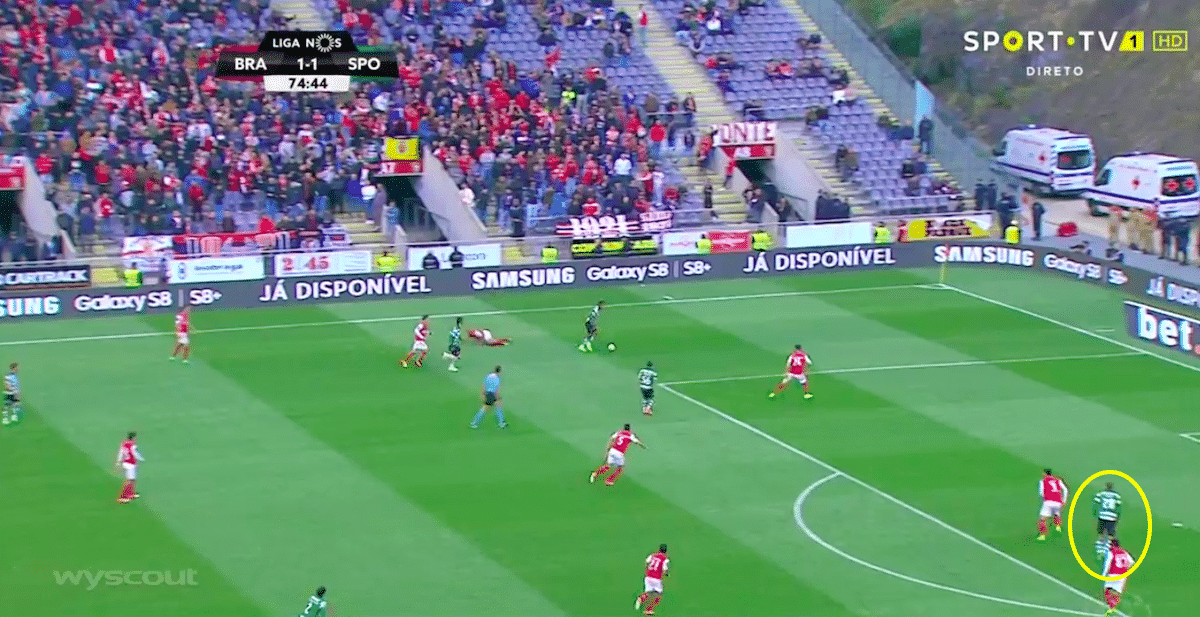 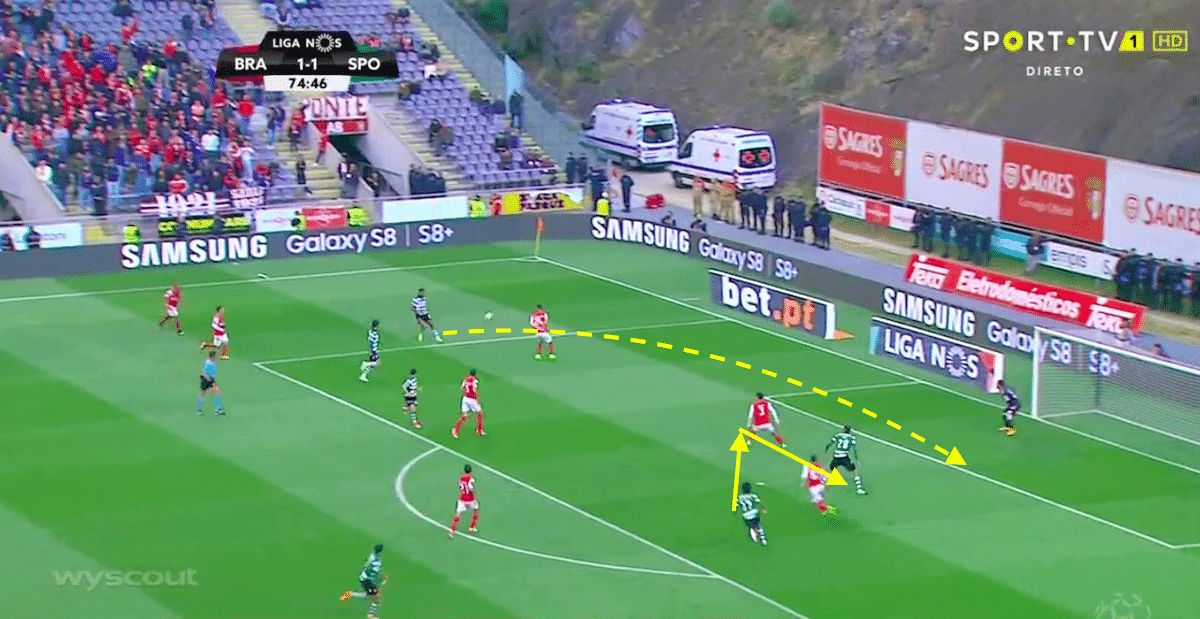 Play to his aerial strengths

Last season Newcastle United finished 13th in the Championship in terms of aerial duels won per game but second for attempted crosses with 22 – Fulham led the league with 23. Sporting averaged 24 per game in Portugal and it played to Dost’s strengths.

Someone like Matt Ritchie would be the perfect foil for the big Dutch striker. He leads Newcastle with 6.9 crosses per game, followed by Jonjo Shelvey with 4.8 and Christian Atsu with 3.6. Although Dwight Gayle scored 23 goals last term, the step up in class will be tough, so adding a completely different dimension to the attack, or someone who could play with him, would be the perfect one-two punch. 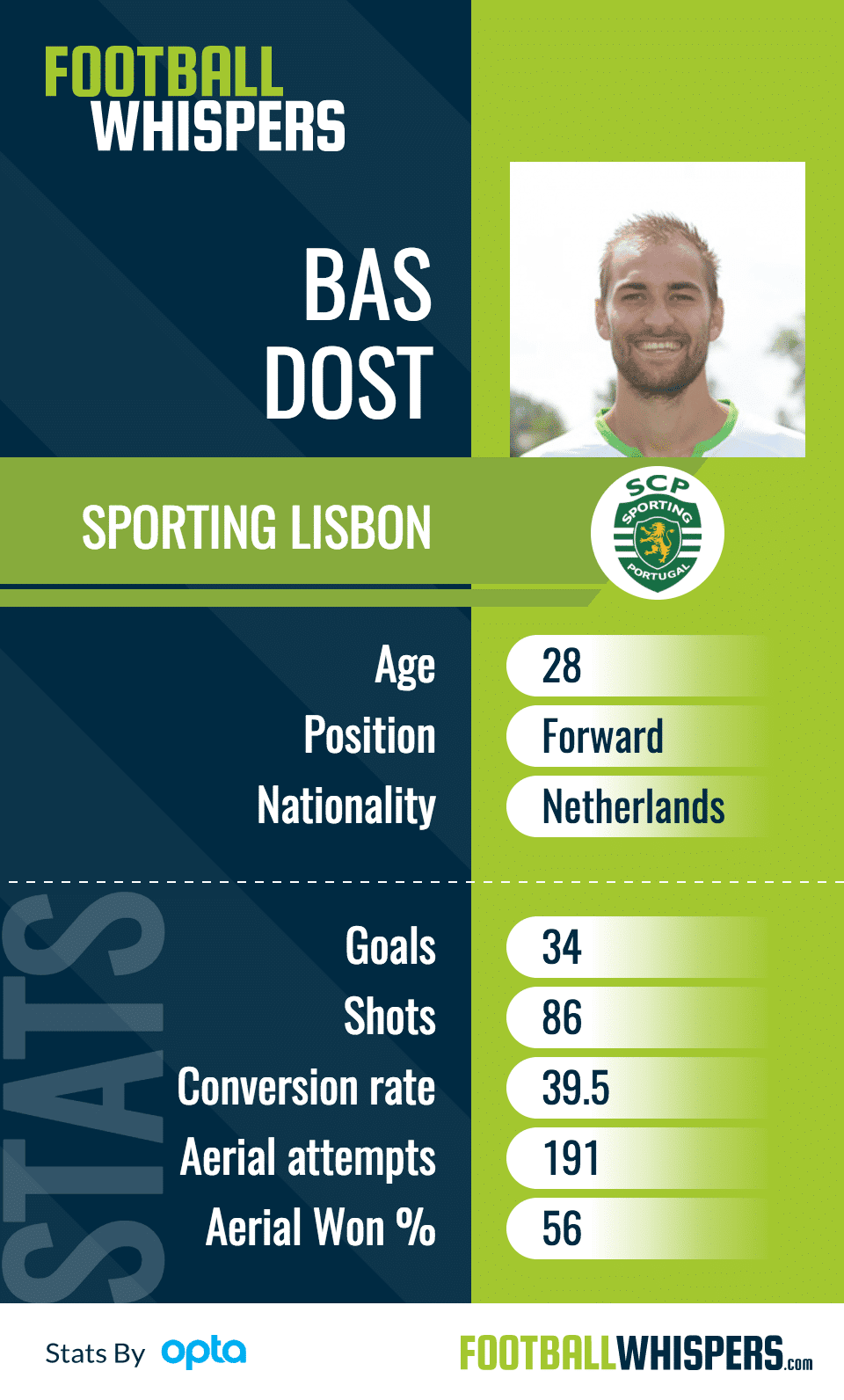 Dost is extremely strong, his upper-body strength makes it almost impossible to barge him off the ball. Think of a bigger and more powerful Olivier Giroud, but with more mobility.

The biggest criticism of Giroud, a Everton transfer target, is his ability to finish chances. You can’t put Dost in the same category. Finishing is what he does best.

Conversion Rate To Rival Anyone

Last season he attempted 2.9 shots per 90 minutes, got 1.6 of them on target. With 86 shots throughout the season, 34 hitting the back of the net, that’s a conversion rate of 39.5 per cent. An amazing return for someone who is often dismissed as one of Europe’s most deadly strikers.

Harry Kane scored 29 times last season, Chelsea transfer target Romelu Lukaku finished with 25 and Alexis Sánchez got 24. But their conversion rates were 26.3, 22.7 and 18.6 per cent. Dost is twice that of the Arsenal striker who is a Manchester City transfer target.

With just one effort from outside the penalty area, Dost knows where he can do the most damage and tries to stay central as much as possible. Often, he gets in the right position, stays onside and applies the finish. Everything you want from a big, burly, imposing centre-forward.

What he also offers in and around the final third is excellent link-up play. Deceptively quick across the ground, he has the mobility to get open, come deep, and offer himself as a short option along the ground.

He’ll flash out to meet the ball and then can show the touch and vision to pick out a team-mate. It doesn’t always come off, but he has enough about him to make it work and makes him more than just an aerial threat. 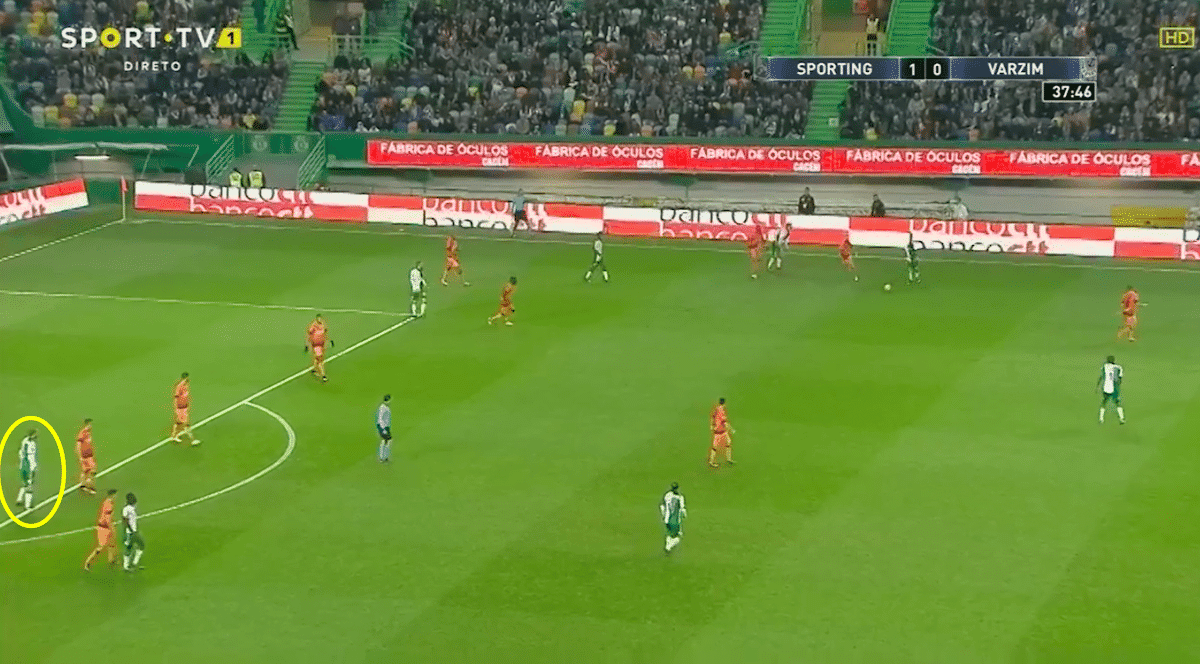 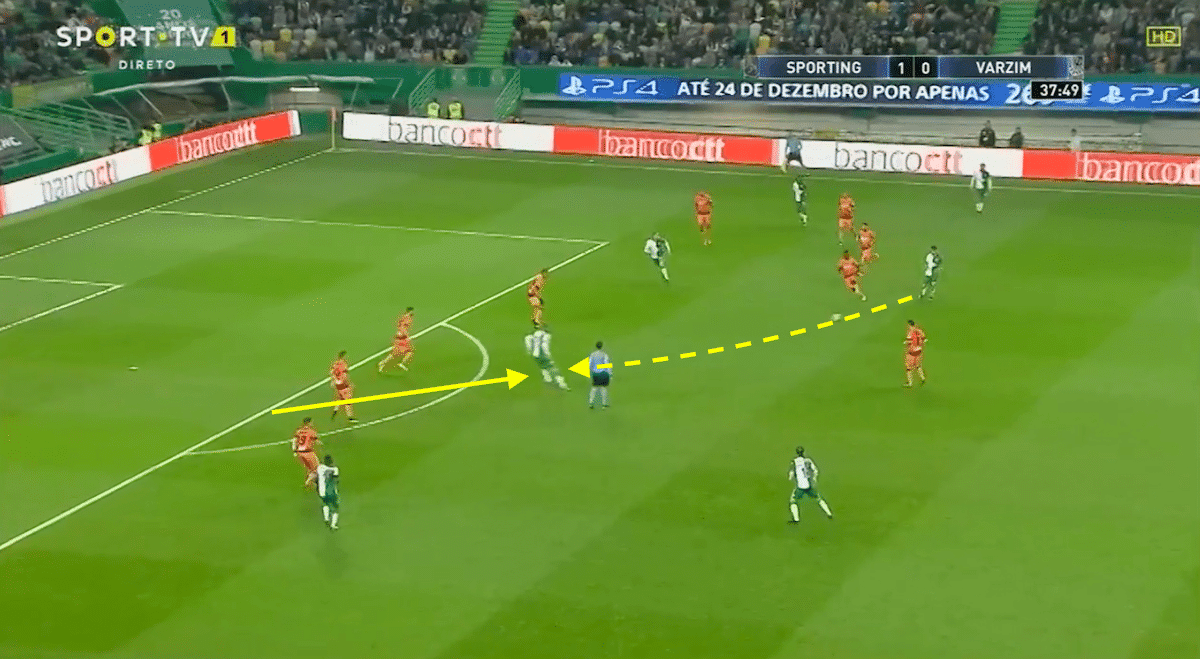 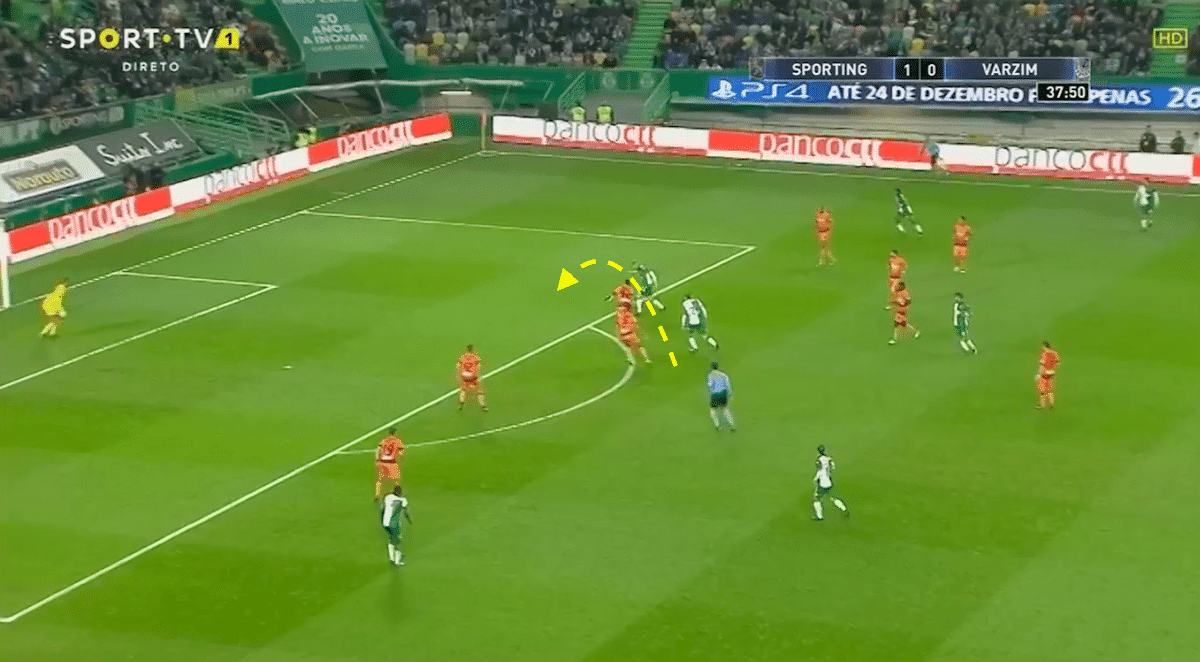 Gayle and Aleksandar Mitrović attempted more shots per 90 minutes last term, 4.3 and 3.7, but neither could touch the Dutchman’s ability to put the ball in the back of the net, even with his 23 Championship goals, Gayle only finished off 26.3 per cent of his shots.

You can’t put a price on that. Except Sporting have, and it’s €60million.