It may have been a simple slip of the tongue. After all, Antonio Conte's English isn't flawless. But if it was meant as said then Chelsea's youngsters should be concerned.

“We have a lot of young players,” Conte acknowledged when discussing his squad this week. “If necessary we have to try to put in these players.”

And there it is. The Chelsea boss will play the club's young players, if necessary. As a last resort. Young Blues players must find that lack of faith disturbing.

Try, for a second, to put yourself in the shoes of Chelsea's Lewis Baker. He has been at the club since the age of nine and has made his way through the Blues' youth ranks.

He has won the Youth Cup and the Under-21 Premier League. He has has been capped at four different age groups by England. And he has been out on loan and proven himself with Vitesse Arnhem.

At 22, Baker needs and deserves to be given a chance by Chelsea, a club with whom he's spent over half of his life. But he will spent the 2017/18 campaign on loan at Middlesbrough.

Instead Chelsea are, reportedly, interested in Ross Barkley, 18 months Baker's senior, and Danny Drinkwater, a 27-year-old with fewer than 100 Premier League appearances to his name.

Both Barkley and Drinkwater are fine players. And they are England internationals, too.

However, neither would get into Chelsea's starting XI on a regular basis. They would be brought in, at no little cost, as players who would strengthen the Blues' squad and take up homegrown slots. Nothing more.

And Baker would be lost in the shuffle upon his return. He would, at best, be the club's fifth choice midfielder. He may get the occasional game in the League Cup or FA Cup but that's hardly worth sticking around at Stamford Bridge for. So, in all likelihood, he would leave on loan yet again.

Perhaps he would get a chance to prove himself in the Premier League elsewhere. But even if Baker was to shine, what chance is there of Conte integrating him into the starting XI? Slim to none.

This feels like an important one for Chelsea's development of young players.

This summer Nathaniel Chalobah opted to move to Watford because he wanted regular football. Dominic Solanke, meanwhile, decided against signing a new contract and joined Liverpool because he felt the path to the first-team was easier at Anfield.

So the Blues youngsters are starting to take action. And if the club aren't careful, more will follow their lead.

Ruben Loftus-Cheek is spending the campaign on loan at Crystal Palace. If the midfielder has a breakout season with the Eagles, and he certainly has the talent to do so, he will return to Chelsea next summer having proven himself in the Premier League.

If the Blues can't then guarantee him first-team football because Barkley or Drinkwater sit ahead of him in the pecking order, then why bother hanging around?

The financial strength of the English top flight means ‘lesser' clubs can spend big money and pay big wages. Loftus-Cheek wouldn't be short of offers and Chelsea wouldn't be the only game in town.

And that may not be an isolated incident. The same could happen with Tammy Abraham, Izzy Brown, Kasey Palmer or Baker.

Of course, the counter argument is these players would have proven themselves at clubs who don't not have the same ambitions at Chelsea. They haven't had to deal with the pressure of fighting for the Premier League title and competing in Europe.

But neither has Barkley and that isn't stopping Chelsea from pursuing the Everton midfielder, who could cost up to £50million. 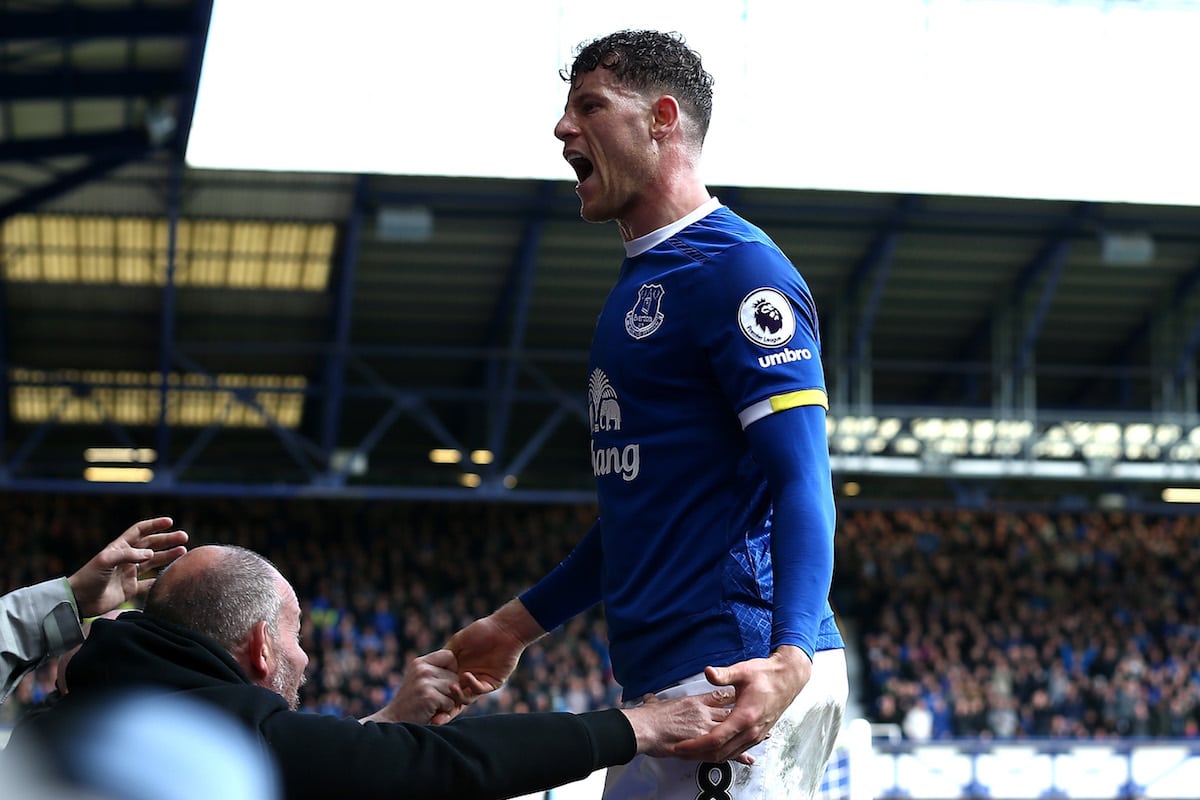 Drinkwater, too, only has one season's worth of experience in the upper echelons of the Champions League. But again, that isn't putting the Blues off.

Where Chelsea go from here will be intriguing. The club's academy is one of the finest in Europe and they are producing talented young English players, of that there is no doubt.

Of the 91 youngsters selected to represent England's youth sides at various different tournaments this summer,  21 of them were schooled by the Blues and nine of them ended with a winner's medal.

Chelsea have also won the last four FA Youth Cups, so this is no longer a debate about players being good enough. It's quite clear they are.

So the Blues must start putting their faith in youngsters or risk becoming an elite education centre that talented players depart when it suits them.

For Chelsea giving academy graduates an opportunity is no longer a nice touch to keep the fans happy. It's a necessity.