With the news that Neymar could be on his way to Paris Saint-Germain – should the French giants meet the £198million release clause in the player’s contract – Barcelona will be on the lookout for the forward’s successor.

The esteemed MSN trident, also featuring the iconic Lionel Messi and Luis Suárez, was entertaining and productive, but it may soon no longer exist.

Three players have been persistently linked to Barcelona as Neymar’s potential replacement: Ousmane Dembélé, Paulo Dybala and Antoine Griezmann. Here, Football Whispers takes a look at how they compare.

Firstly, the three are all very different individuals. Thus, the Catalan giants must consider the various tactical implications of signing any of them.

Dembélé is arguably the most flexible of the trio. He can play virtually anywhere across the frontline and is highly capable with both his right and left foot.

This attribute makes him an unpredictable attacking threat for defences to face up against, and it would also give Barça boss Ernesto Valverde options regarding how he arranges his attack going forward. 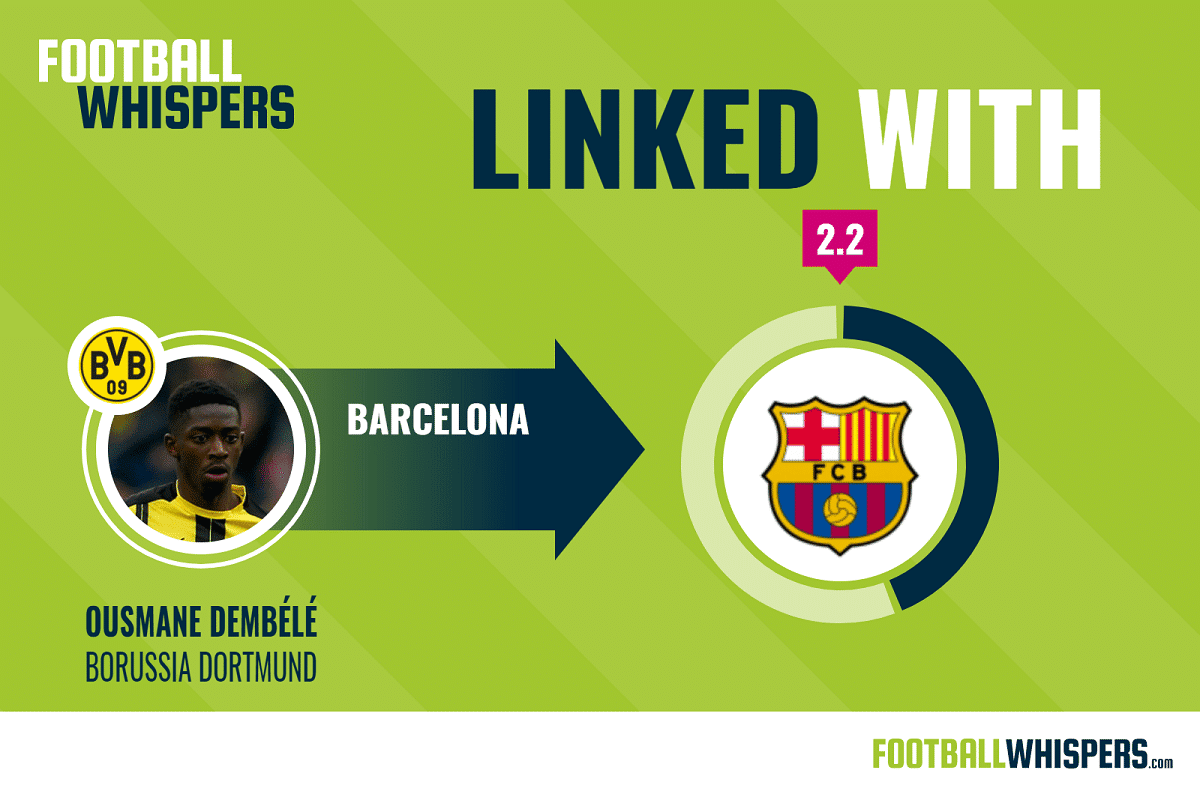 Dybala has been described as a ‘nine-and-a-half’ due to his tendency to occupy the spaces between the striker and the midfield line. He isn’t a natural No.9 like Suárez, but he is also more experienced in leading the attack than both Dembélé and Griezmann.

The Argentine has been compared, inevitably, to Messi due to his nationality, left-footedness, position and skill set, which includes sublime control, intelligent movement, smooth dribbling and ice-cool finishing. However, he would not easily fit into the same role left vacant by Neymar should he leave for PSG. 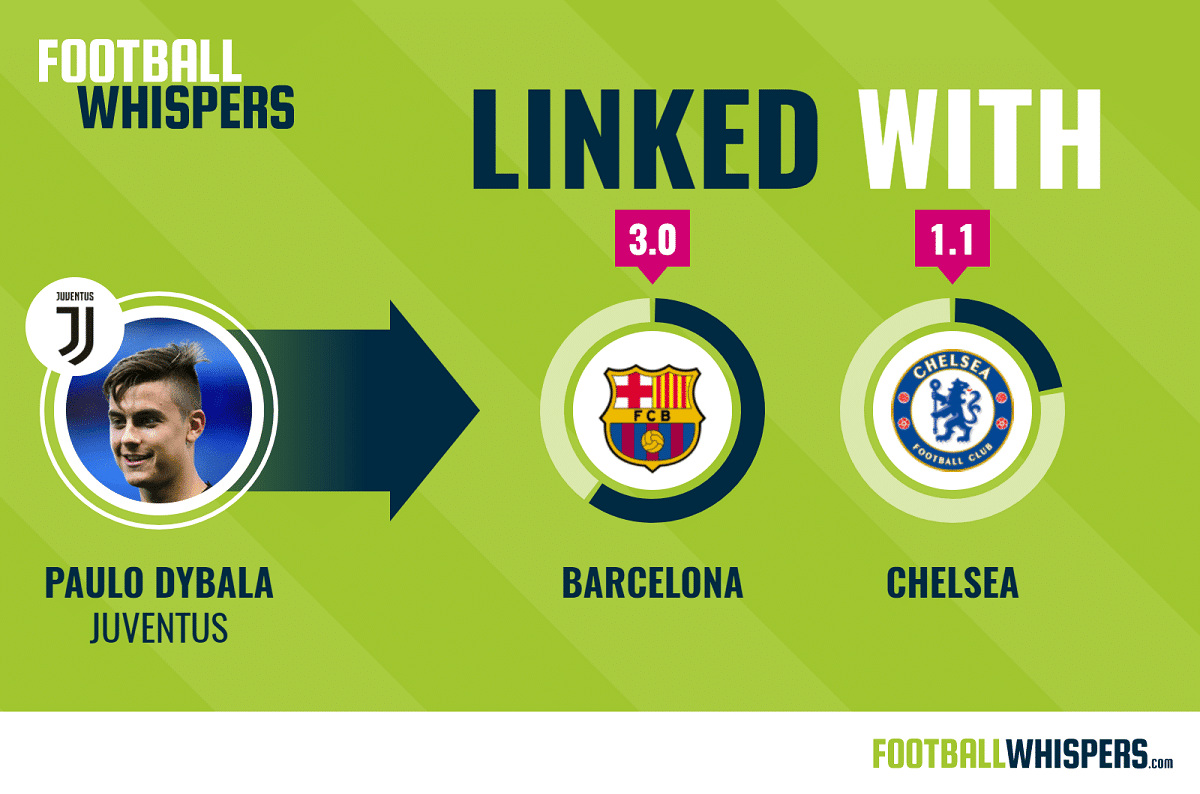 Griezmann is not entirely dissimilar to Dybala in the sense that he thrives as a second striker. While originally viewed as a skilful winger, he has found his best form in a more central role that gives him greater influence over Atlético Madrid’s attacking play.

Again it must be noted that he is a left-footer, so cutting inside from the left would not come naturally to him. However, in terms of quality, he is perhaps the best placed on this list to succeed Neymar immediately. 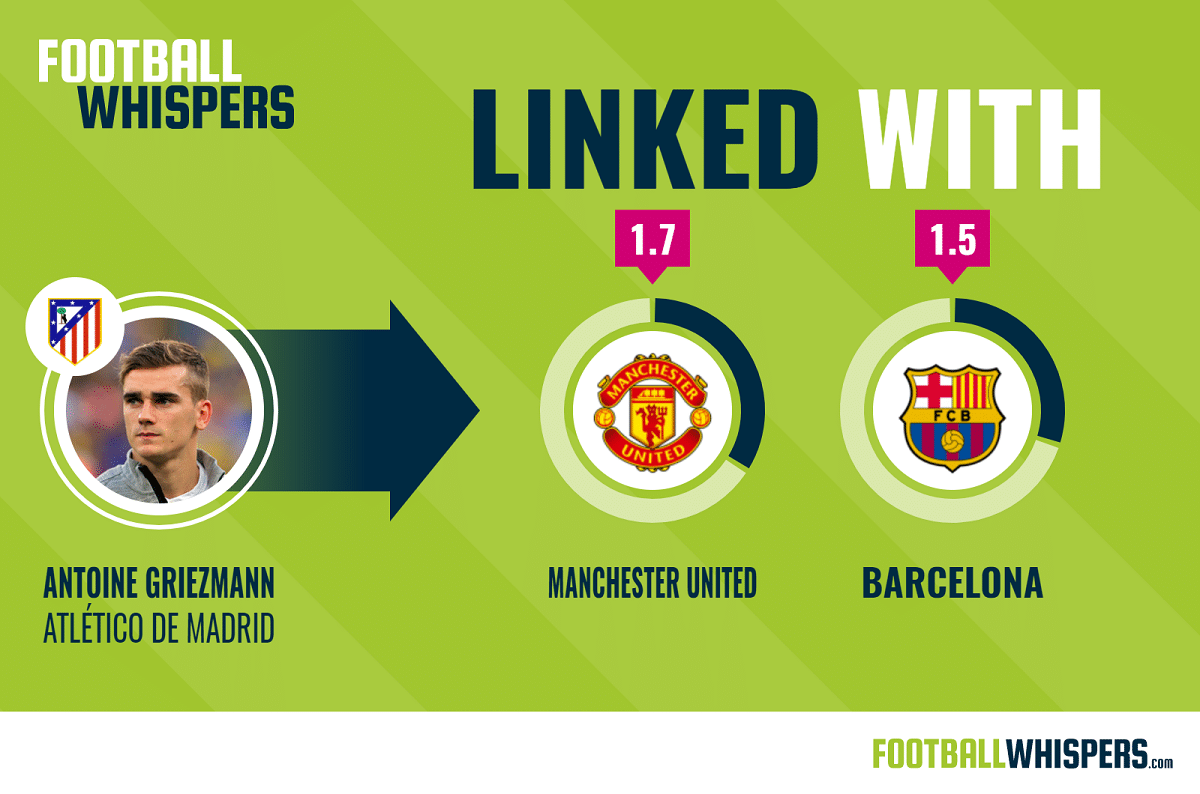 To compare the trident, it’s worth looking at the statistics from last season. One caveat is that they each played in different leagues, in different countries.

Dybala was the most involved in possession, averaging more passes (35.7 per game) and a higher pass success percentage (85.4 per cent) than the other two. However, his 1.9 key passes was 0.1 per game fewer than Dembélé.

The Atletico man also completed far more dribbles per game than the other two players in this discussion (an incredible 3.2 per game). Indeed, the only one area in which Griezmann’s numbers won out were in league goals scored: he hit 16 in La Liga.