Barcelona used to be the blueprint for Europe's biggest and best. They had a distinct playing style, made the most of their academy starlets and created their own legends. They were the polar opposite of rivals Real Madrid. Those from the Spanish capital would buy their way to success. They had no long-term plans, their transfer strategy was erratic at best and their Galácticos policy was flawed.

It appeared as though Los Blancos looked set to repeat mistakes from yesteryear when they started to target big names once again. Karim Benzema, Cristiano Ronaldo and Kaká arrived during the 20009 summer window.

However, this new incarnation of the Galácticos was much more balanced. It was much more functional and the 13-time champions of Europe went about upgrading areas of the team when necessary. Of course, they made a few mistakes along the way. For example, they parted ways with Mesut Özil to accommodate James Rodríguez after a stunning 2014 World Cup.

But their dealings in the transfer market over the past couple of seasons show Real are operating at a different level these days. Since the summer of 2018, Los Merengues have been on a youthful recruitment drive to set themselves up for the next decade. 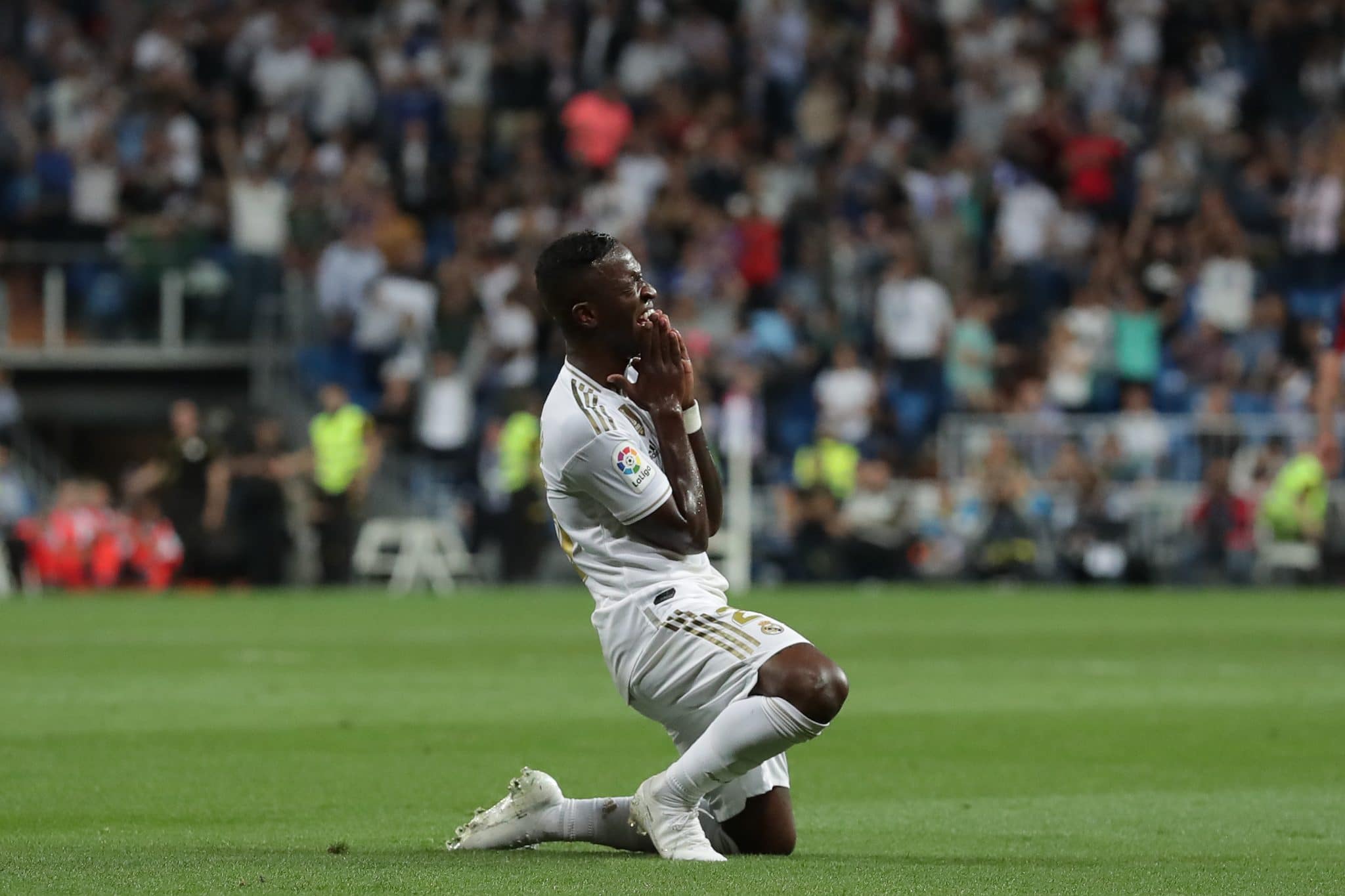 Eden Hazard’s arrival raised a number of eyebrows but Los Blancos needed a replacement for Ronaldo and the Belgian can bridge the gap between his former No.7’s departure and one of  Rodrygo or Vinícius being ready to shoulder that responsibility. It was a clever move.

Madrid want sustained success. This is the best way to achieve it

Barcelona, on the other hand, have undone all of their good work. Their transfer strategy over recent campaigns is something the 2000 version of Madrid president Florentino Pérez would have been proud of. 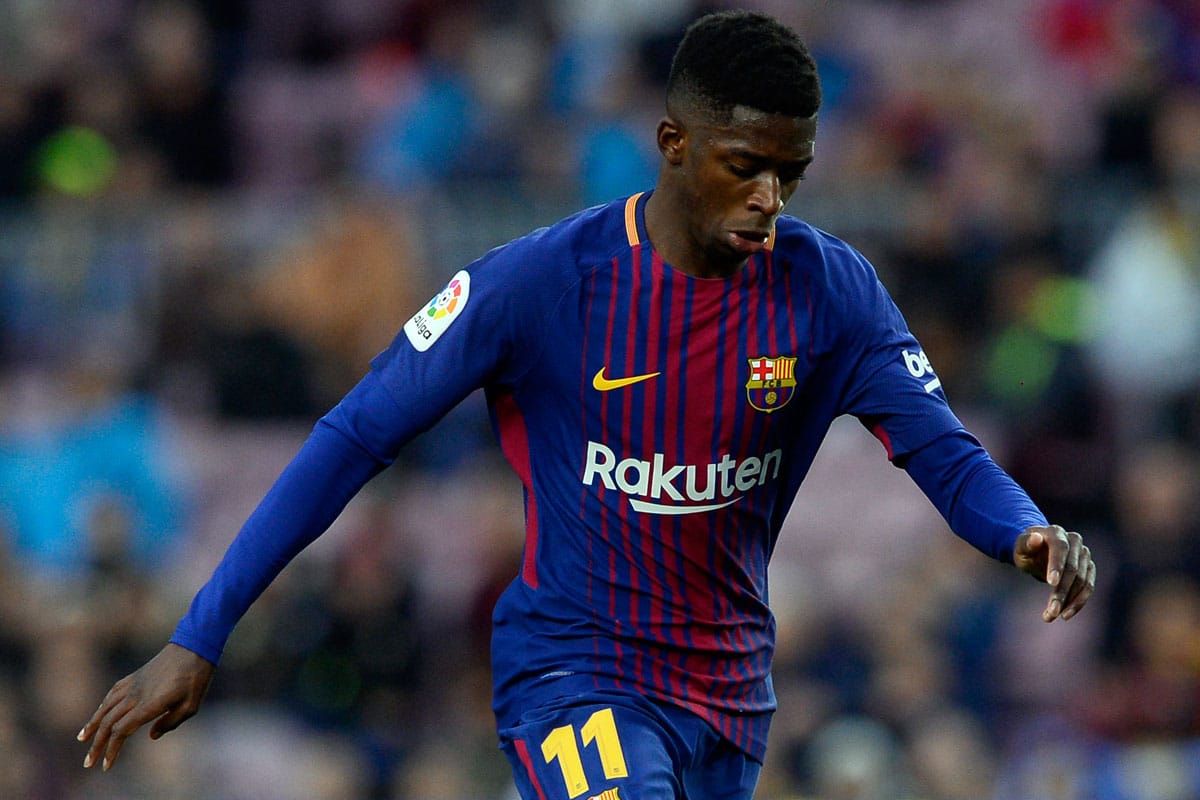 Prior to that, Philippe Coutinho, Paulinho and Ousmane Dembélé made switches to Camp Nou.

Of those 13 signings, only seven are currently part of the Barcelona squad with Coutinho and Tobido out on loan at Bayern Munich and Schalke respectively. That number would’ve dropped further had those in charge got their way. Dembélé and Arthur, along with a host of others names, were apparently part of the offer put to Paris Saint-Germain to bring Neymar back last summer.

Yes, Barça were prepared to part with two players they signed for around the €250million mark in order to tempt the French champions into parting ways with the world’s most expensive player.

It is likely they’ll take a hit on the £140million they parted with to sign Coutinho, too, with reports in Germany suggesting Bayern won’t be making his move a permanent one in the summer.

It is a similar story with Dembélé. The World Cup winner has struggled with injuries and various reports in Spain claim the Catalans are prepared to cash in on him when the season comes to an end. They’ll struggle to recoup the initial £88.5million they paid Borussia Dortmund for him in August 2017. Not only will there be substantial losses, but Barcelona will also be in a strange position of needing to freshen their forward line up once again.

Luis Suárez is now 33, Lionel Messi turns 33 at the end of the season and Griezmann is 29 in March. There’s no succession plan in place. With the former ruled out for months, Barcelona threatened to dip into the transfer market in January. Once more, their approach was incredibly short-term.

Valencia forward Rodrigo topped their wishlist despite turning 29 in March. Reports claimed that, in order to land him, Barcelona would sign Sporting star Bruno Fernandes before loaning him to Los Che to sweeten the deal. The Portuguese instead joined Manchester United and Barça failed to sign a striker despite being linked with a plethora of short-term options.

Pierre-Emerick Aubameyang was also one of their targets but the Catalan club baulked at the fee Arsenal were demanding. In a way, Barcelona have had a lucky escape. Aubameyang, as good as he is, is 31 in June. He isn’t going to play forever and parting with at least £60million to secure a player heading into the potential twilight of his career makes no business sense.

Every club used to aspire to be like the Blaugrana. Now they’re used as a poster for how not dabble in the transfer market. In a post-Messi world, Barcelona will have some rebuild on their hands. To make matters worse, they may have to use Real Madrid as a guide on how to get back to winning ways. The tables have very much been turned on these two great clubs.