Barcelona are shockingly set to allow Samuel Umtiti and Miralem Pjanic leave for free in a bid to slash the wage bill. The Catalan club are reeling under a mountain of debt and, so far, the summer acquisitions have been free transfers. According to Goal.com, the Barcelona hierarchy have taken the decision – along with Ronald Koeman – to relieve players who did not feature much in the first team last season. Yet, it is a surprise that Pjanic and Umtiti figure in this list after having cost a combined £76 million. 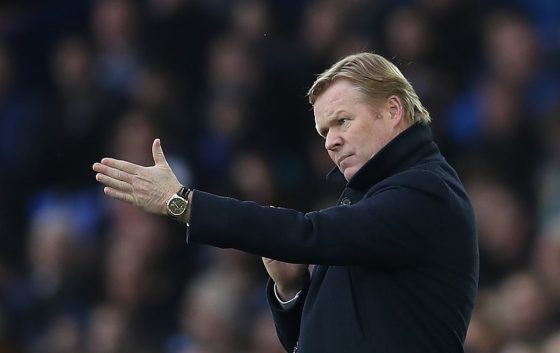 Samuel Umtiti was signed from Lyon in the summer of 2016 for around £22 million. The highly-rated defender, though, has never really settled at the Camp Nou. Still only 27, the French international has only featured in 90 matches for Barcelona in these five years. Last season, he made only 13 appearances in the La Liga and three more in other competitions. Even though his contract still has two years left, Barcelona do not believe that they may be able to find a buyer who would be ready to accept the player’s wage demands and the transfer fee.

Similarly, Pjanic was signed from Juventus for £54 million only in September 2020. The midfielder has three years left on his contract, but his inflated wages and his inability to make a major impact seem to have forced Barcelona into a position where they are looking to cut losses.

Barcelona have already made sizeable moves in the market to reduce the wage bill. Francisco Trincao, Juan Miranda, and Jean-Clair Todibo have already left the club for new pastures. The club’s signings have been free transfers like Sergio Aguero, Eric Garcia, and Memphis Depay.

The Catalan outfit are still uncertain whether Lionel Messi will stay at the club. Messi’s contract with Barcelona has officially run out and he has been receiving several offers from the likes of PSG and Manchester City.