Defeat West Bromwich Albion at the Hawthorns and it will be job done for the players and Antonio Conte, although the Italian coach has far exceeded the remit he was given at the start of the season.

After finishing tenth last term following an awful campaign, the target for Conte was to reestablish Chelsea in the top four. He has done that, and then some.

But Conte is a wise man and will know next season won't be as ‘simple'. Champions League football will be back on the Chelsea agenda and that will mean a stronger and deeper squad is required to compete.

The Blues have already been linked with a host of players. From Real Madrid's Alvaro Morata to Southampton's Virgil van Dijk. The latest, however, may be the most intriguing.

The defender with Basque blood

Aymeric Laporte is very different to most players at Athletic Club – he is the only non-Spanish player in their entire squad.

The Bilbao-based side have an old unwritten rule that is never been broken. They only sign a player who is from the Basque country or has Basque in their blood.

Laporte, who was born in France and has played for the French Under-21 side, fits into the latter category as his great-grandparents were Basque. 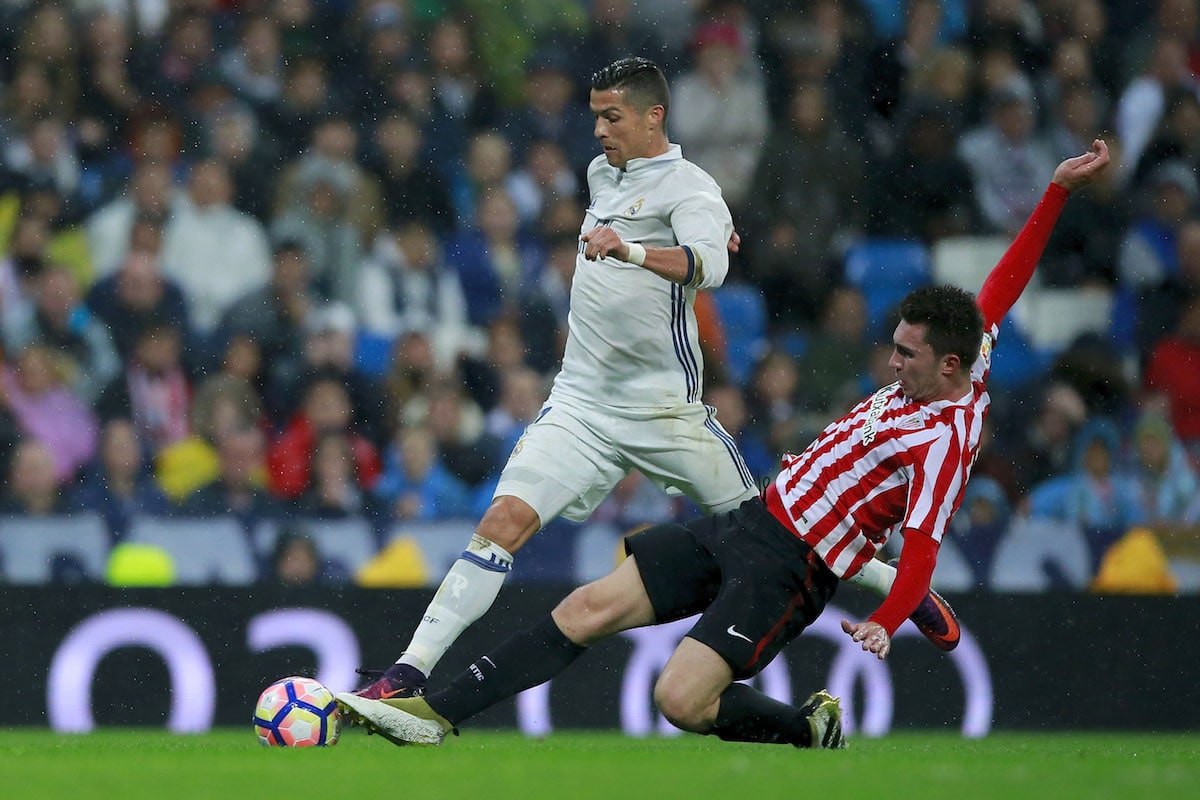 He was able to officially join the club as a 16-year-old in 2010, fast forward seven years and he is considered one of the most talented young centre-backs in European football.

Athletic have given him the platform to shine. Laporte doesn't turn 23 until later this month but has already made 191 appearances for Los Leones.

He, unlike countless young players at big clubs, including Chelsea, has had the time to develop and learn from mistakes in a more forgiving environment.

And last summer Laporte opted against a move to Manchester City, instead signing a new deal with Bilbao.

“Why did I say no to Pep? By looking at the pros and cons,” he told RTL earlier this season. “I spoke with him for a long time, as well as with my club. I also looked at my family, my entourage.

“It wasn’t too early. It was just pros and cons – amount of time on the pitch, me recovering from injury. These aren’t easy things to think about at my age. In the end, I had to make a choice. I did and I’m happy.”

Laporte's buy-out clause was raised in his new contract to a reported €55million. It's a figure Athletic will demand be paid this summer if any club wants to prise Laporte away.

Chelsea won't be scared by such a price tag but is Laporte worth the asking price or should the Blues push harder to complete the £50million signing of van Dijk from Southampton?

The right fit for Chelsea?

The immediate question is where would Laporte slot in to Chelsea's defence?

This season Conte has been loathe to change his centre-backs. Cesar Azpilicueta, David Luiz and Gary Cahill have started every Premier League fixture since the switch to 3-4-3 in October.

Club legend John Terry has had to sit and watch on the substitutes bench, as have Kurt Zouma and Nathan Aké since their returns from injury and a loan spell respectively.

Given Laporte turned down Man City because he was wary about a lack of game time, you doubt he'd consider coming to Chelsea to play second fiddle.

He seemingly has a mentality Conte would value. “I feel so proud when I’m part of a defence that hasn’t been breached,” he told FourFourTwo.

“It proves you’ve done the right things in the game and means any victory tastes all the sweeter. If we win 2-1 I’m still happy, but after a clean sheet you can double that feeling.”

If Laporte was to sign for the Blues, Cahill would most likely be under threat given the Frenchman is a naturally left-footed centre-back, one who could adapt to play on the left of a back three with relative ease. 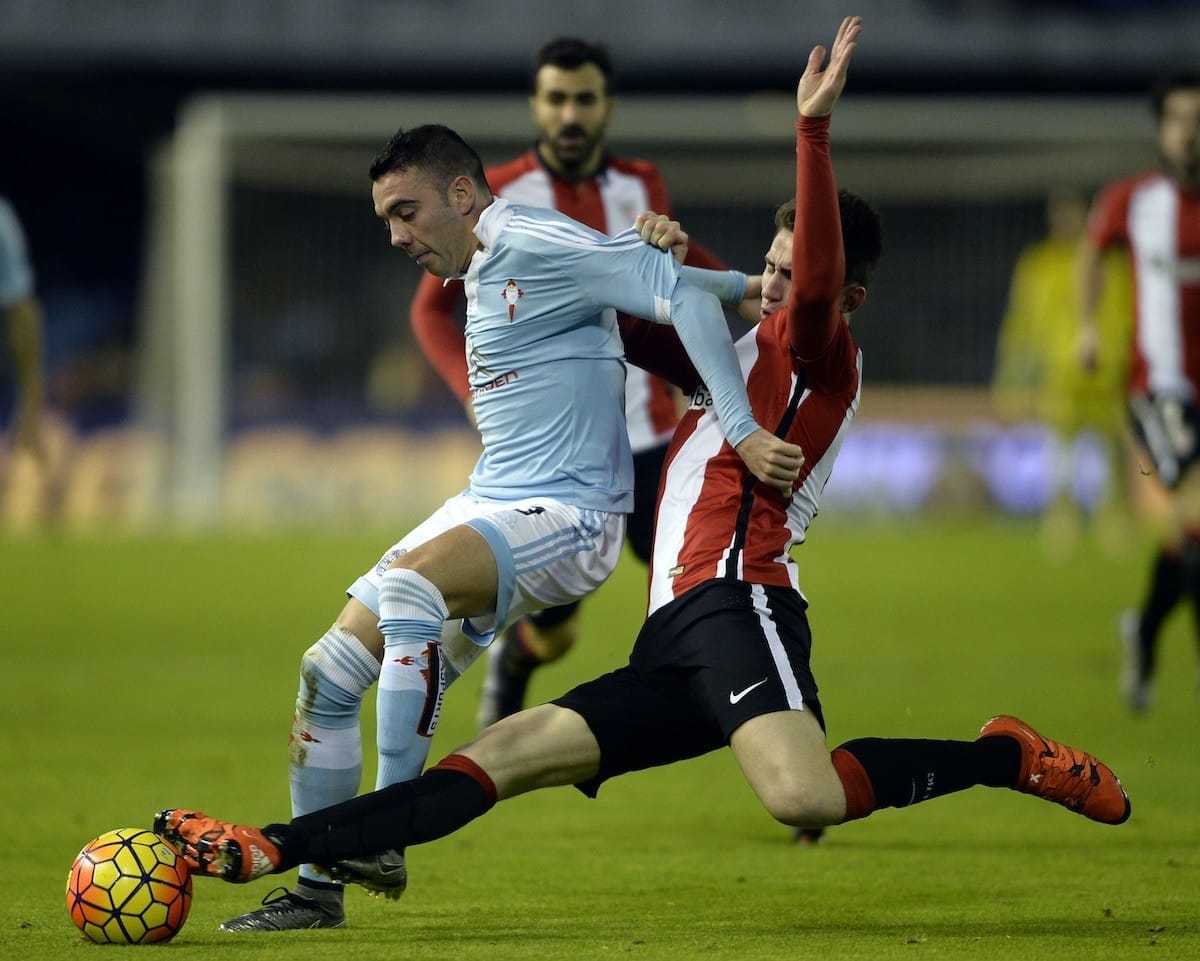 Read more: Is a 3-5-2 the next step for Antonio Conte's Chelsea

But the Bilbao defender's skill-set could also see him come into the middle of the defensive trio if required.

Laporte reads the game well, has good recovery pace to close down strikers and possesses a wide range of passes in his armoury. If Luiz, who is now 30 years old, picked up an injury then Laporte could slot in with minimal fuss alongside Azpilicueta and Cahill.

However, Van Dijk has similar attributes and would also come with the bonus of being proven in the Premier League.

Chelsea would know what they are getting from the Dutchman while Laporte may take time to settle at a new club and in a new country.

But that shouldn't necessarily put the Blues off. Van Dijk may be a known quantity but he is almost three years older than Laporte. Even if it took a season for the Athletic star to bed in at Stamford Bridge, the Blues would be signing a player who could spend ten years in their first-team. 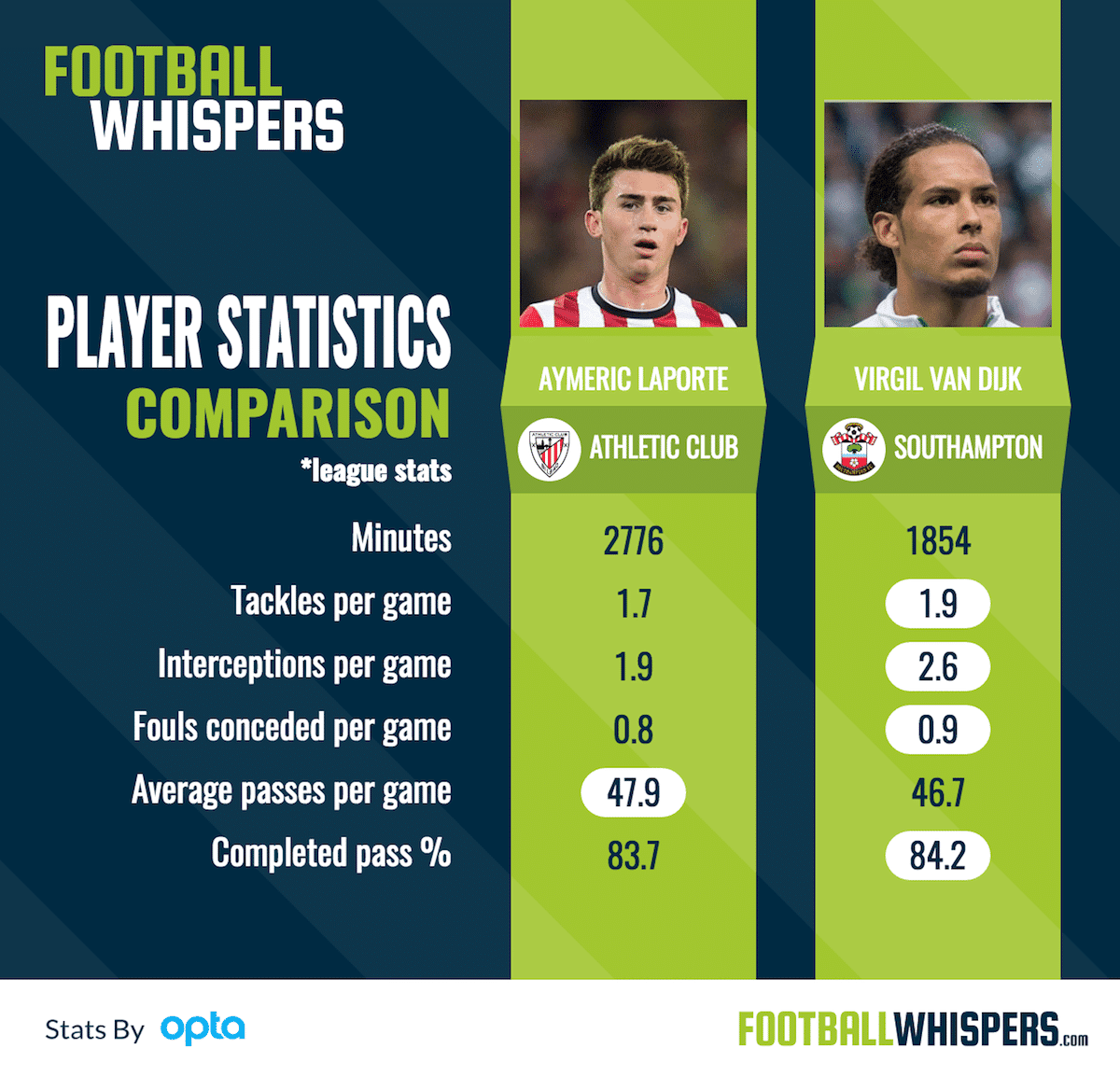 It's an interesting possibility that, should Chelsea opt to push forward and sign Laporte, the Blues could have the foundations in place for a back three that could last them the better part of a decade.

Aké, 22, has impressed in the rare outings he's been given since returning from his loan spell at Bournemouth in January, while Andreas Christensen, 21, has proven himself capable of performing in a top European league over the last two seasons while on loan at Borussia Mönchengladbach.

If the duo can be successfully fazed in over the next two seasons alongside a more experienced yet young centre-back like Laporte, then Conte and Chelsea would have a backline that would be the envy of countless clubs across Europe.