He never mentioned him by name but it was fairly obvious Chelsea team as nothing more than counter attackers.

Of course, Mourinho was reaching at the time. Chelsea were, by quite some distance, the most accomplished outfit in the Premier League last season, defensively, in midfield and in attack too. Only Spurs came close to matching them. Even then, Mauricio Pochettino’s side finished six points short of the champions.

“I have to tell you one thing,” the Italian said in response to Mourinho’s remarks. “Not only here … but I never, ever, ever trained for the counterattack. Never prepare for the counterattack.” Conte might be about to lose the leg he stands on, though. This summer could truly turn Chelsea into a counter attacking side.

The failure to sign Manchester United securing the Belgian for £75million earlier this week.

Conte had identified him as his number one target, even going as far as telling Diego Costa that he had no future at the club on the understanding that Lukaku would end up at Stamford Bridge.

Álvaro Morata was assumed to be Conte’s second choice, although with Real Madrid holding firm price was always likely to be an issue. Instead, Chelsea have turned their focus to the Bundesliga. Recent reports claim Pierre-Emerick Aubameyang has taken the fancy of the Italian coach, with the Blues now working on a deal for the Borussia Dortmund frontman.

Aubameyang, however, is a very different striker to Lukaku. While the latter is a strong and physical frontman, the former is a player who thrives on pace and getting in behind opposition defences. He is a forward whose entire game revolves around the irrepressible urge to run towards goal.

But the Chelsea transfer target is more than your typical counter attacking striker. Having scored 44 goals from 50 appearances last season, he is one of the most ruthless forwards in Europe, with several of the game’s elite thought to be monitoring him. Should Chelsea make an offer they will likely spark something of a bidding war, one they might not have have the financial clout to win. 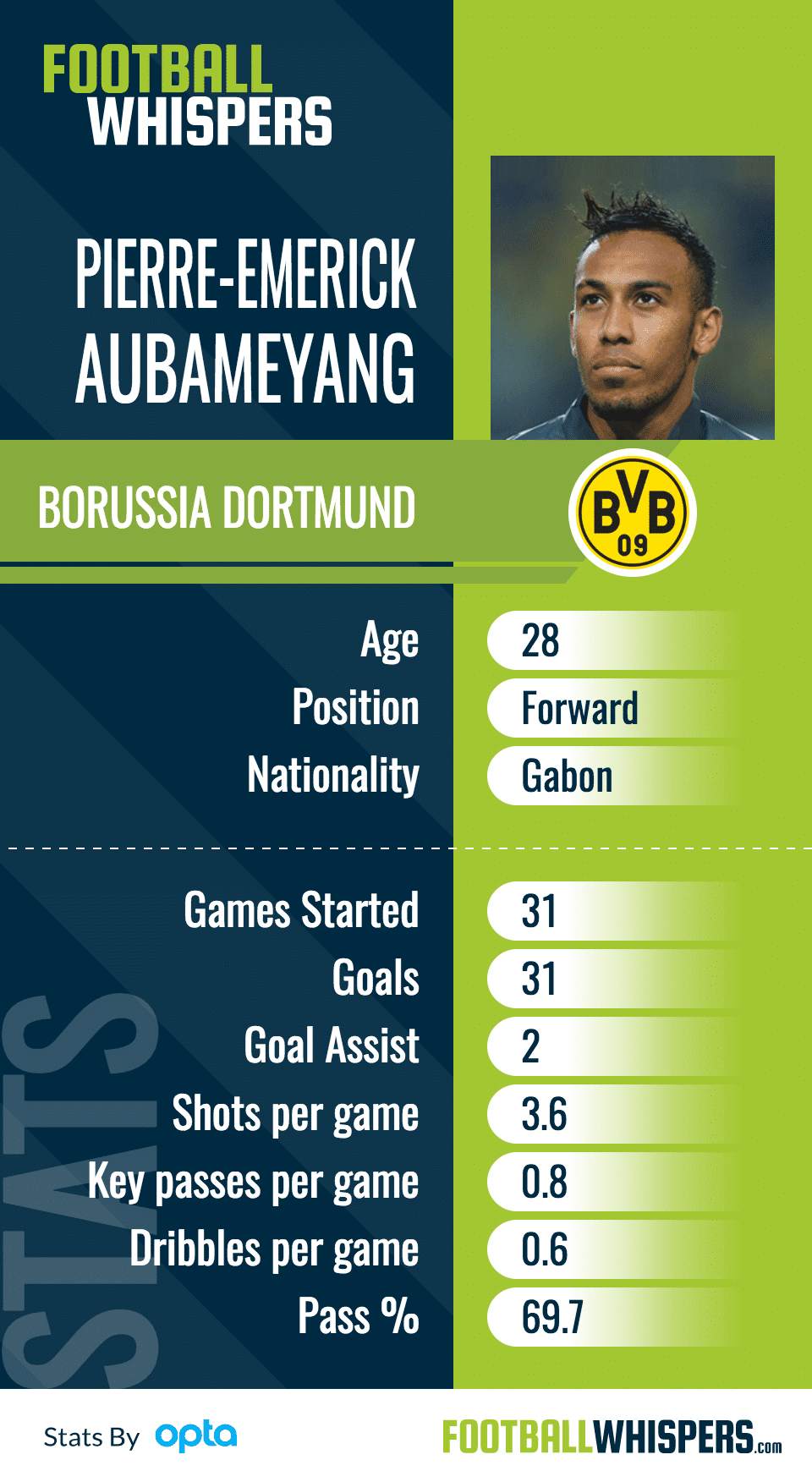 What’s more, Chelsea would have to change as a team to accommodate Aubameyang. Costa was the perfect battering ram for Conte to use as the focal point of his frontline last season. Aubameyang doesn’t operate in the same way. It wouldn’t just be a case of replacing one with the other, assuming Costa leaves Stamford Bridge this summer.

However, this could represent the natural progression of Chelsea under Conte. After all, the team he won the Premier League title with last season was a team assembled by Mourinho, not him. The Italian has yet to truly make his mark on the squad, suffering frustrations in the transfer market this summer and last.

Conte’s Juventus team were dynamic and fast-paced. They were never classified as a counter attacking side such, but they were adaptable enough to play in that way. Signing Aubameyang would take Chelsea closer to that mark. With the Gabon striker in the side, Conte might truly make the Blues’ squad his own.

It might be the case that Conte ultimately performs a U-turn, apologising to Costa and persuading the Brazilian-born Spanish international to remain at Stamford Bridge for at least one more season.

This summer has, so far, been a disastrous one for Chelsea, missing out on Lukaku, also missing out on Leonardo Bonucci. Conte might just want to keep the status quo for a little bit longer rather than risk any sort of regression.

Going on reports of his disgruntlement, though, Conte isn’t one for just standing still. This is why the signing of Aubemeyang could prove to be so significant. The Premier League champions might be about to undergo a change of identity. There’s so much that could go wrong, but get it right and Chelsea will only get better.

With the 3-5-2 shape giving Chelsea one of the strongest defensive platforms in the league, Aubameyang would provide an out ball. Conte could count on the Borussia Dortmund striker to take his side up the pitch in a matter of seconds, only serving to solidify the defence and midfield further. The 28-year-old isn’t Lukaku, but that might be what makes his signing so perfect.