There appeared to be a Mexican standoff. Pierre-Emerick Aubameyang‘s move to Arsenal was reliant on Borussia Dortmund bringing in Michy Batshuayi, which in turn hinged on whether Chelsea could convince Olivier Giroud to swap the substitutes' bench at the Emirates for the one at Stamford Bridge.

One deal couldn't be completed without the other. To begin with it appeared Arsenal were reluctant to strengthen a Premier League rival, again. Reports also suggested that Batshuayi wasn't convinced on a move to the Bundesliga. However, as soon news broke on deadline day that the Chelsea forward was on his way to Germany for a medical it was clear that everything was in place.

The dominos then quickly fell. The Gunners confirmed the signing of Aubameyang, Dortmund managed to loan Batshuayi until the end of the season and Giroud agreed to join champions Chelsea.

What threatened to be a frustrating situation turned out to be relatively straightforward. It's rare for this to happen in football with all three clubs getting the players they wanted. But who got the best deal?

There's no point comparing stats – the obvious winner would be Aubameyang purely because he's played the most football this season. And this isn't about who managed to bag the best individual. No, it's about who now is stronger as a squad than they were before today. 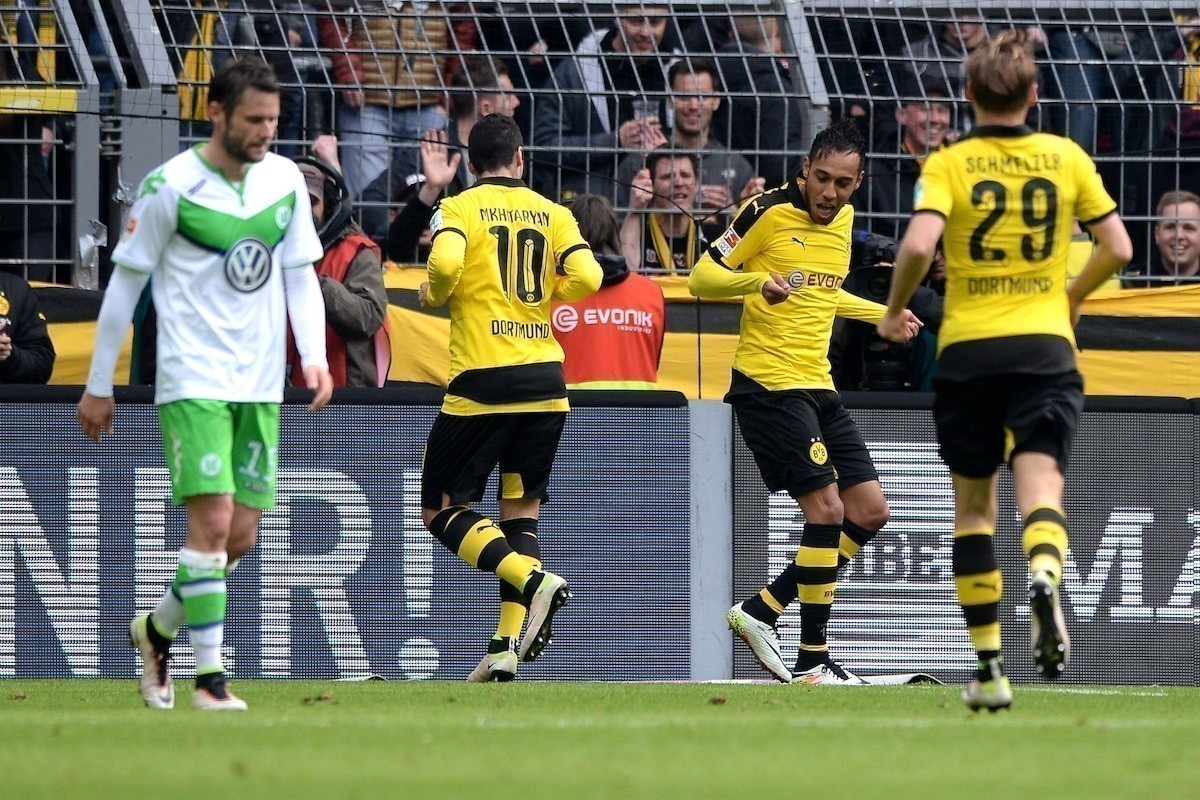 Arsenal have managed to recruit an elite chance-getter. In Aubameyang they have a forward who can fire them into the Champions League if the supporting cast are able to provide him with the right sort of service.

In Henrikh Mkhitaryan and Mesut Özil, who have penned long-term deals with the club, they have two creative players more than capable of teeing the prolific forward up on a regular basis.

The 28-year-old former Saint-Étienne star no doubt improves Arsenal going forward but he doesn't do anything for the balance of the team.

The biggest issue for Arsène Wenger this season has been his side's defence, meaning unless he's of the belief that attack is the best form of defence the Gunners will continue to struggle.

Selling your top scorer in January is never a smart move but Dortmund, like so often in the market, made a shrewd move to bring Batshuayi to the Westfalenstadion.

A prolific scorer for Marseille, he never had Antonio Conte's trust so wasn't given a chance at Chelsea.

Despite this the 24-year-old did manage to score 19 goals in 53 appearances, with many of those coming off the substitutes' bench. And like the man he's replacing at Dortmund, the Belgian has the knack for being in the right place at the right time.

Last season, though his playing time was limited, his xG90 in the Premier League was 1.53. For context, Aubameyang's xG90 this season is 1.12 – the best in the top five European leagues for a player with over 11 goals to his name.

Batshuayi is going to slot in nicely alongside the likes of Christian Pulisic and Marco Reus meaning Dortmund might not miss Aubameyang at all.

Conte finally has what he's craved since taking over as Chelsea manager in the summer of 2016 – a proven backup striker with a similar to profile to that of his starting forward.

The former Juventus manager wanted Fernando Llorente to join his revolution at Stamford Bridge during the January of 2017 so that the club weren't as reliant on Diego Costa. A move never materialised.

They then swapped Costa for Àlvaro Morata but Conte returned for Llorente in the summer. The Spanish forward, however, decided he preferred being the plan B option to Harry Kane at Tottenham Hotspur.

The club clearly wanted a target man. A move for Andy Carroll stalled after he was ruled out with an injury, Edin Dzeko thought it was best to stay with Roma and a move for Peter Crouch wasn't ever serious, was it?

Ever the opportunist, Chelsea capitalised on Arsenal's pursuit of Aubameyang to make a move for Giroud. He's a reliable goalscorer and someone who can fill in for Morata without the dynamic of the team having to change.

His average xG90 over the past three-and-a-half seasons is 0.60. Expect this to swell with Chelsea playing a lot more to his strengths than Arsenal did. 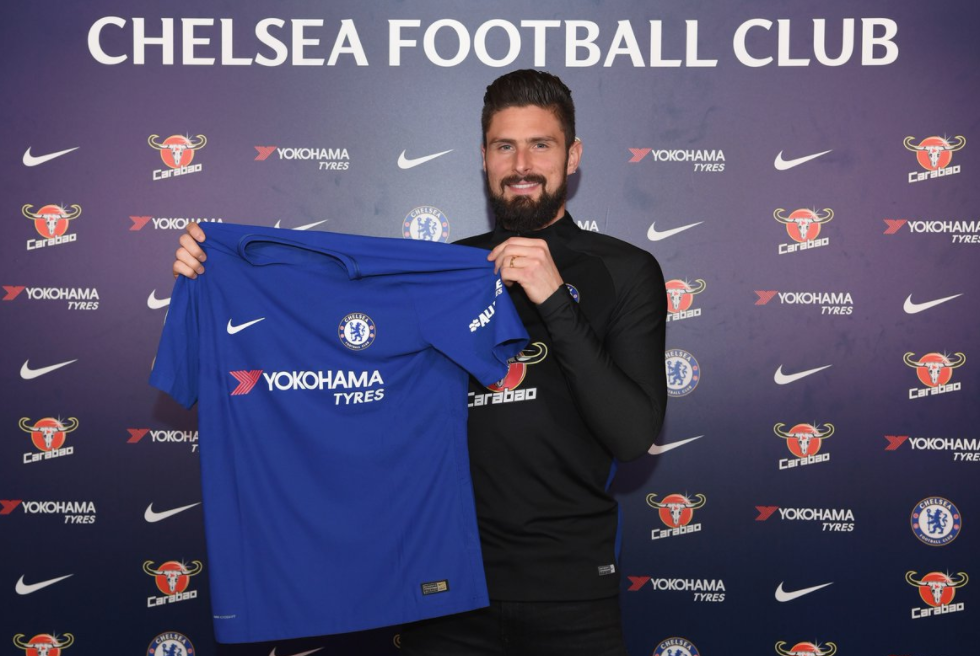 All three clubs did well on deadline day but there's only one clear winner – Chelsea.

Not only did they bring in a player perfect for Conte's style, they strengthened an obvious weakness and didn't do it at the expense of a first-team player like Arsenal.

To top it off, they didn't lose Batshuayi on a permanent basis. If the Belgian forward performs well for Dortmund then the demand for him in the summer will be even greater and Chelsea could pocket a huge profit for a player they may not even want.

Many laughed at the business the champions did during this month but they've played a blinder on deadline day. It shows that even without Michael Emenalo pulling the strings behind the scenes, Chelsea can be savvy operators in the transfer market.