The best predictions and betting tips for the meeting between Atletico Madrid and Chelsea in the Champions League last 16 round. 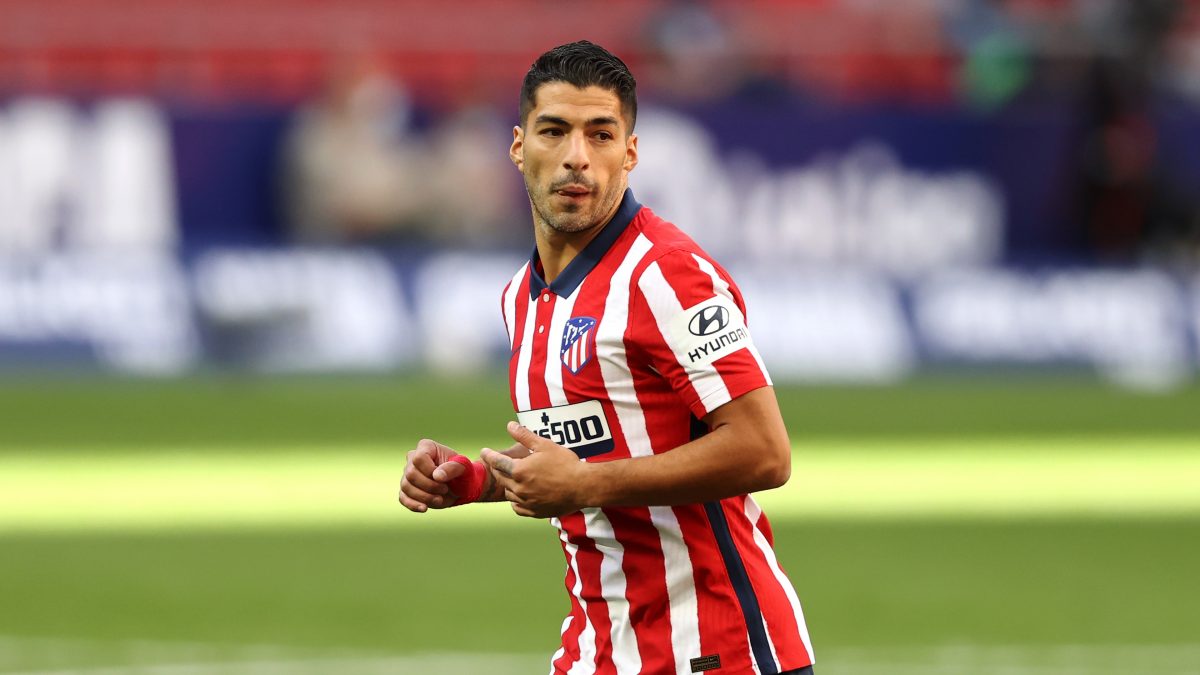 Atletico Madrid step into this first leg Champions League encounter with an uncertain form, as they have won just two of their last five encounters. During the weekend, the team suffered a home loss against Levante even if the stats were completely in favour of Diego Simeone’s men. The injuries to key players like Jose Gimenez do not help matters, while Atletico will be concerned about their defensive form. There have been no clean sheets for Atletico in the last seven encounters across all competitions. Suarez might be one of the top scorers for the team, but he has not scored in his last three games.

Thomas Tuchel has been able to get a spectacular set of results in his first few matches as Chelsea boss, but the German has faced little in the way of big challenges so far apart from the encounter against Tottenham. Chelsea have been able to dominate possession figures quite easily, but the excessive patience from the team has resulted in a large drop in chances created. It also does not help that the Chelsea forwards are not in a great run of form. The likes of Timo Werner and Tammy Abraham have shown the need to receive a decent number of opportunities before grabbing a goal. Chelsea have found it difficult to counter high pressing from the opposition and it may once again play out against Atletico.

Thiago Silva is unavailable for Chelsea, while the availability of Christian Pulisic and Tammy Abraham is doubtful. Atletico Madrid have a long list of players on the treatment table with Hector Herrera, Moussa Dembele, Sime Vrsaljko, and Yannick Ferreira-Carrasco unavailable. Defender Jose Gimenez is a doubt for this match.

Among the several hundred markets available for this Champions League encounter, some of the best predictions would go with:

There is little to separate the two teams. Even if Atletico Madrid do not have home advantage, their high pressing could cause issues to Chelsea, whose possession game under Thomas Tuchel is yet to overcome such teams. The two teams would not be interested in using the tie in the first leg and a draw is a favourable result.

Chelsea do not create many chances even if they end up having bulk of the possession. Atletico Madrid would like to keep it tight in the first leg and avoid conceding any away goals. Atletico have kept a clean sheet in four out of the last six home matches.

Luis Suarez has been a key player for Atletico Madrid with 16 goals in the league. He is yet to score in four Champions League appearances this season, but he has a good record against Chelsea. His nine appearances against the blues have yielded two goals and four assists.

FAQs regarding Atletico Madrid vs Chelsea Coverage and Accessibility

When does the Atletico Madrid vs Chelsea game kickoff?

Where is this match held?

The match will be played at the National Arena in Romania.

Can punters watch live stream of the game?

Yes, bookmakers provide access to live streams provided that a punter has a positive balance or a valid bet on this game.

Is live stream available for free?

Yes, bookmakers do not usually request a fee for accessing the live streams.

Is it legal to watch the live streams?

A bookmaker provides the live stream only to account holders under certain conditions. Yes, it is legal to watch these live streams.

Both teams to score and win tips and predictions – March 2021