Atalanta will be hoping to challenge for the Serie A title this season and they made a winning start to the new campaign away at Torino. Bologna secured all 3pts in a 5-goal thriller with newly-promoted Salernitana last weekend but face a much tricky away game on Saturday.

Over 3.5 goals have been scored in three of the last five meetings between these two clubs. At least four goals have also been produced in two of Atalanta's last three matches and in four of Bologna's last six games in all competitions.

Colombian striker Luis Muriel scored 22 league goals for Atalanta last season and is already off and running in 2021/22 after scoring in the 2-1 win over Torino last time out. Muriel scored three goals against Bologna last season, netting both at home and on the road.

All you need to know ahead of Atalanta vs Bologna

Marten De Roon will miss this weekend's game through suspensions and both Duvan Zapata and Hans Hateboer are sidelined through injury. Atalanta pinched all 3pts away at Torino last weekend, despite taking an early lead through Muriel. Belotti equalised for the hosts 11-minutes from time but Piccoli scored a stoppage-time winner to hand the visitors the victory.

Roberto Soriano and Jerdy Schouten are both suspended for the trip to Atalanta and Mitchell Dijks and Javier Santander are injured. Bologna had De Silvestri to thank for their winning start to the season as the defender scored the final goal in their 3-2 win over Salernitana, a great result considering the hosts had two men sent-off. 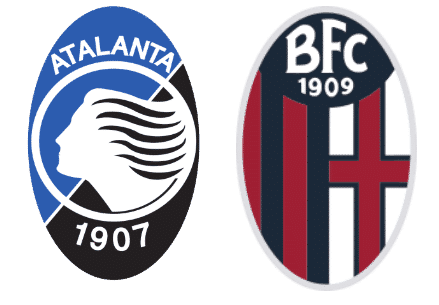