With plenty of change at both of the city's major clubs, it is believed that the Toffees' recruiter has discussed the potential purchase of six different players while he's been in Italy, three from AC Milan, three from Inter Milan.

According to Sky Sports, those players are Éver Banega, Jeison Murillo and Marcelo Brozović from Inter and M'Baye Niang, Carlos Bacca and Gianluca Lapadula from the Rossoneri.

Everton are set to spend big this summer, backed by new billionaire owner Farhad Moshiri and further boosted by the anticipated windfall of up to £100million from the sale of Romelu Lukaku to Chelsea.

Goalkeeper Jordan Pickford has already been signed from Sunderland for a whopping £30million but the Merseyside club's spending has only just begun.

Targeting players from the two Serie A giants is an ambitious move for the Toffees, who will hope to crack the Premier League top six next season.

But which of the six players identified would be good business for Ronald Koeman's side?

Argentinian playmaker Banega was one of the outstanding performer's in Sevilla's run to Europa League glory in 2015/16, pulling the strings as the No.10 in Unai Emery's 4-2-3-1 system.

When Inter picked up the former Boca Juniors star it seemed like he'd finally gotten the big move he hoped for, with the stage set for him to shine in Serie A.

It hasn't worked out that way, though. The managerial turmoil at the club certainly hasn't helped, with three different coaches overseeing the Nerazurri last term, but Banega has only managed to show his immense gifts in fits and starts at the San Siro.

Signing the enigmatic schemer would represent a risk for Everton but Benega's potential upside is huge. For the right fee, this could be a very astute move by the Merseysiders.

Signed from Granada in 2015, Colombian centre-back Murillo is a player few fans seem to agree on.

The 25-year-old is tremendously athletic and competent in his defensive duties, but there remain doubts about just how high his ceiling is.

Many fans fell Inter need a higher calibre of player at the heart of their defence if they hope to claw their way back into the Champions League next season.

With Ashley Williams and Phil Jagielka anchoring the Toffees' back four, a centre-back of Murillo's physical gifts and impressive pace would be a useful option.

Alongside either of the experienced duo, who could guide the gifted yet flawed former Udinese man through games and keep him on a tight leash, there is the potential for a solid partnership. 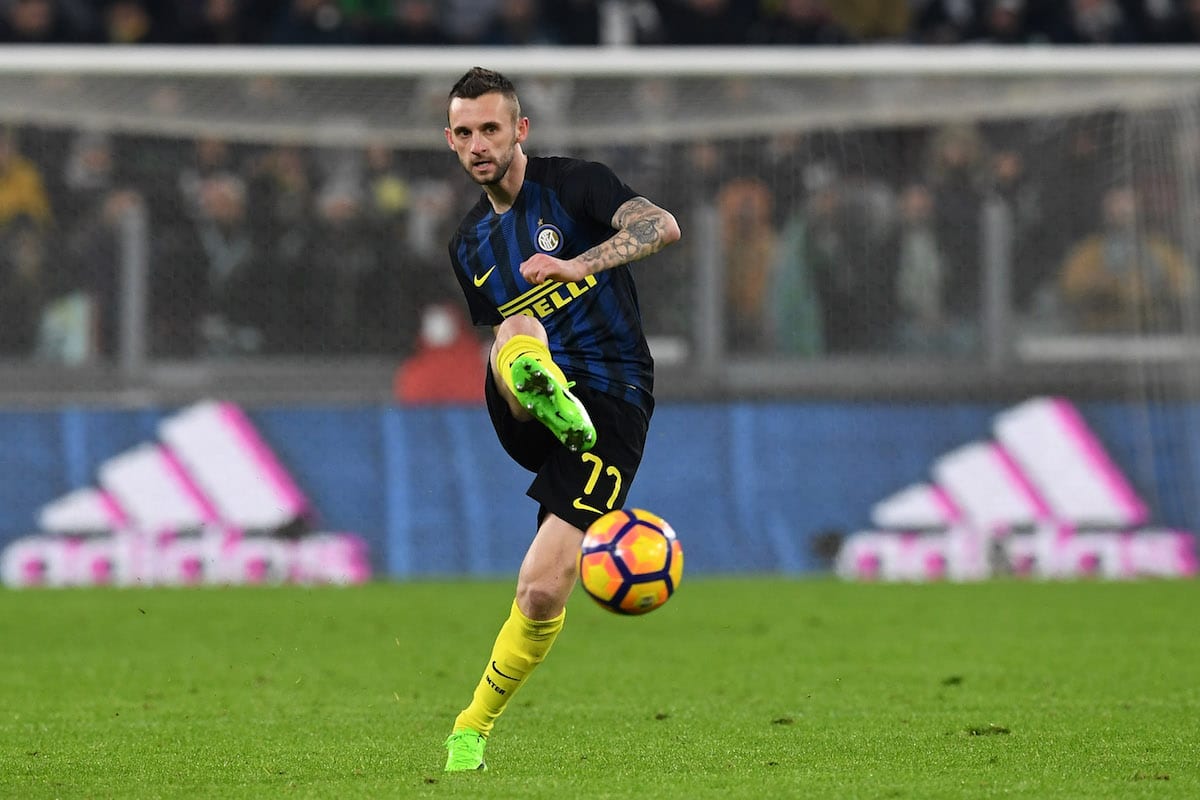 A rumoured Manchester United target just a couple of months ago, Croatian international midfielder Brozović is another player, like Murillo, of whom there is no real consensus among those who have watched him play regularly.

Technically able, a fine striker of the ball and positionally versatile, Brozović is far from out of his depth at a club like Inter.

With the faith of a manager and the guarantee of a regular starting berth, the 24-year-old, who scored five times in 28 appearances last season, could do wonders for a side with Everton‘s ambitions. 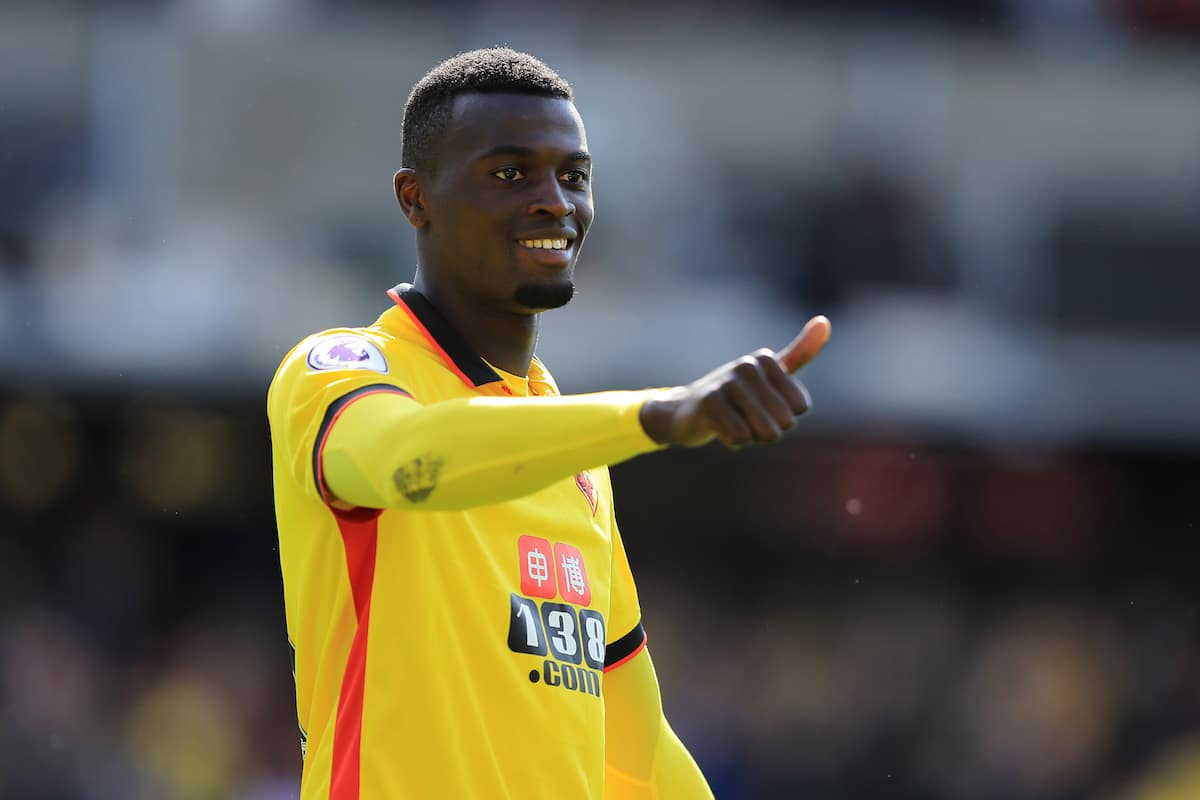 As an incredibly gifted forward with enormous potential, Niang's indiscipline is a source of great frustration to Milan. And , following a loan spell with Watford in the second half of last season, the Rossoneri appear ready to part ways with the 22-year-old winger on a permanent basis.

At the beginning of 2016/17, Niang enjoyed a run of stellar form for Milan. He scored three goals and registered two assists in the first seven games of the campaign from the left of the front three in Vincenzo Montella's 4-3-3 system.

But, having gone off the boil somewhat, he was packed off to Vicarage Road in January. With two Premier League goals in 16 appearances for the Hornets, Niang hardly pulled up trees in England. The potential is there but with it comes great risk.

The archetypal penalty box poacher, Bacca's game is all about scoring goals. When he's hitting the net regularly, all is well. But if he misplaces his scoring touch he contributes very little.

Signed from Sevilla in the summer of 2015, the Colombian striker enjoyed a solid first season with Milan, finishing as the club's top scorer with 20 goals in all competitions. 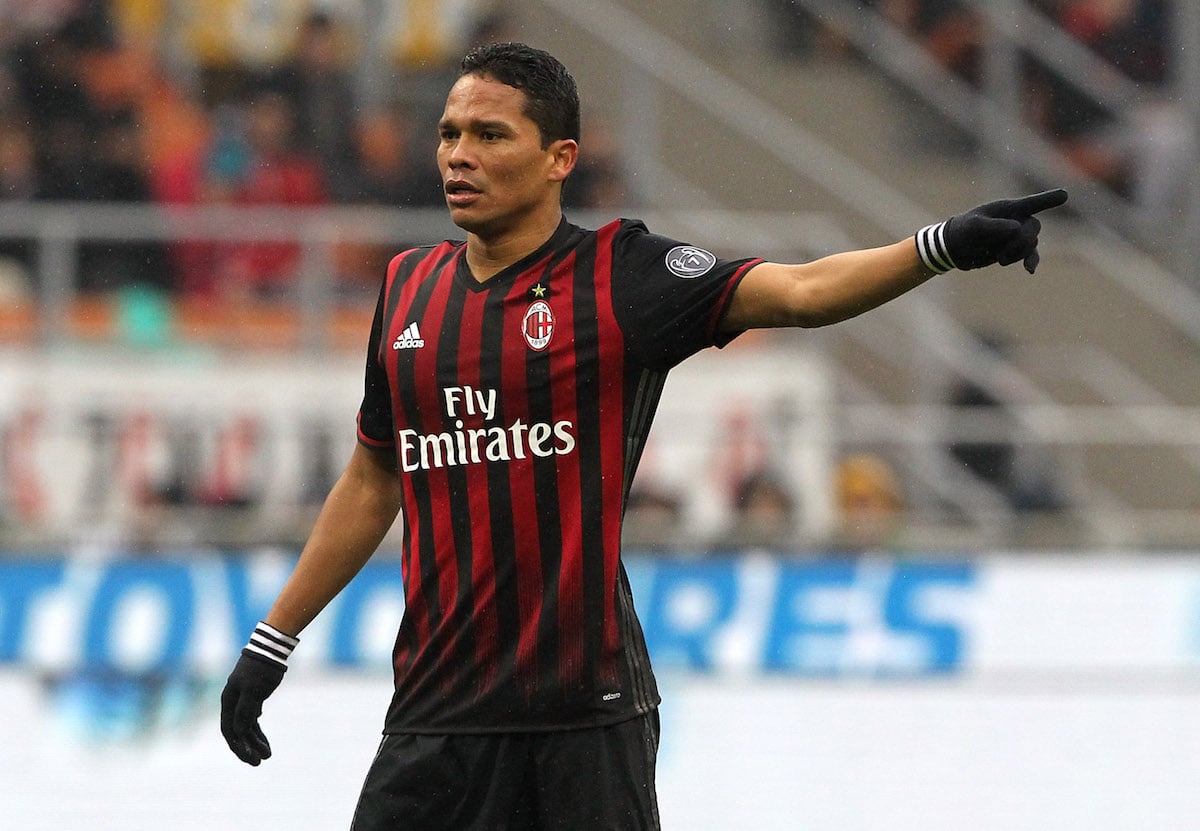 A less regular fixture of the starting XI under Montella, the 30-year-old, who was a West Ham United transfer target a year ago, hit the net 14 times.

And with the right service Bacca will score goals in any league, as he has shown throughout his career.

One of the reasons Bacca was less assured of his starting berth last term is that Milan won the race to sign Lapadula from promoted Pescara for €9million ahead of the 2016/17 campaign.

His tally of 27 goals in Serie B the season before had made him one of the hottest properties in Italian football. However, he has failed to fully convince at the San Siro, scoring eight goals in 27 appearances, although 15 of those outings were from the substitutes' bench.

The 27-year-old is not the quickest but he is a sound finisher and a physical presence in the penalty area, capable of backing into defenders before spinning away to open up shooting opportunities.

Lapadula's lack of top-flight pedigree makes him a hard player to judge but his very specific skill set could be useful in the right team.