It was the least surprising outcome of the weekend. Chelsea’s 3-1 victory over Arsenal at Stamford Bridge on Saturday followed a similar pattern to many of the meetings between the two sides in recent seasons.

The Blues took the lead early on, permitted their opponents plenty of possession and then won the game while playing on the counter-attack. Arsene Wenger bemoaned a “100 percent” foul on Hector Bellerin for Marcos Alonso’s opening goal in the 13th minute, but Arsenal were second best in all areas of the pitch and deserved to leave west London empty-handed.

The post-match debate soon turned to the wider issue of Wenger’s future, with the Frenchman’s latest contract set to expire in less than five months’ time. His powerful position within the club means that the 67-year-old will almost certainly be the one who decides when his long-term tenure comes to an end, but many now believe that he has taken Arsenal as far as he can and should step aside in the summer. 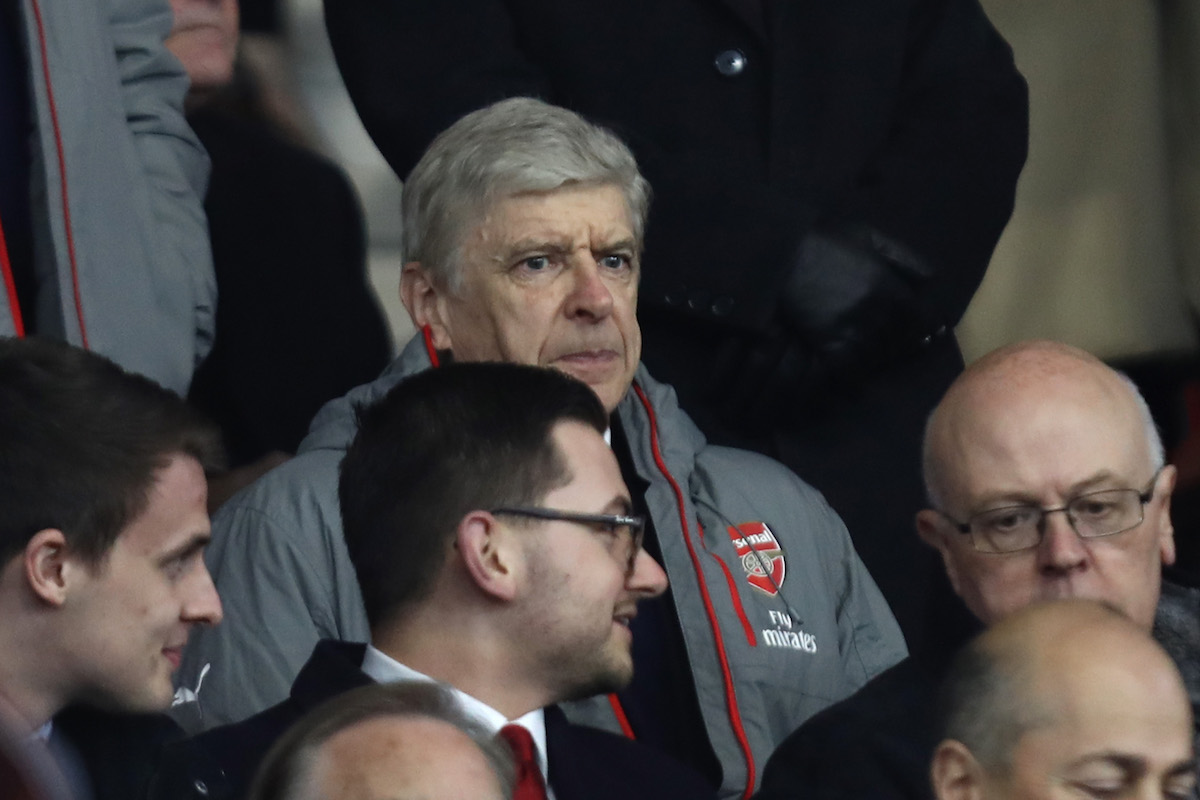 The case at Manchester United, following Sir Alex Ferguson’s retirement serves as something of a warning. However, the Red Devils finished seventh under David Moyes in 2013/14, before Louis van Gaal’s charges flattered to deceive in the Dutchman’s two seasons in charge; even after hiring Jose Mourinho and spending almost £150 million on new additions last year, United are currently outside the Champions League places with 14 top-flight matches remaining.

The dangers for Arsenal are perhaps even more pronounced given that the Premier League is stronger now than it was when Moyes replaced Ferguson in the dugout at Old Trafford. Tottenham Hotspur have become genuine title contenders under Mauricio Pochettino, while Liverpool, Manchester City and United will all improve as Jurgen Klopp, Pep Guardiola and Mourinho continue to stamp their authority on their respective clubs.

The concern for Arsenal, then, is that a post-Wenger slump could see them drop out of the top four, where their long-serving boss has kept them throughout his two decades at the helm. Although the Gunners are financially secure enough to be able to absorb a dip in revenue for a couple of years, there is a chance that they would find it difficult to bounce back into the Champions League places.

Particularly, if star men like Mesut Ozil and Alexis Sanchez decide to leave the club and seek pastures new as their own deals continue to run down. 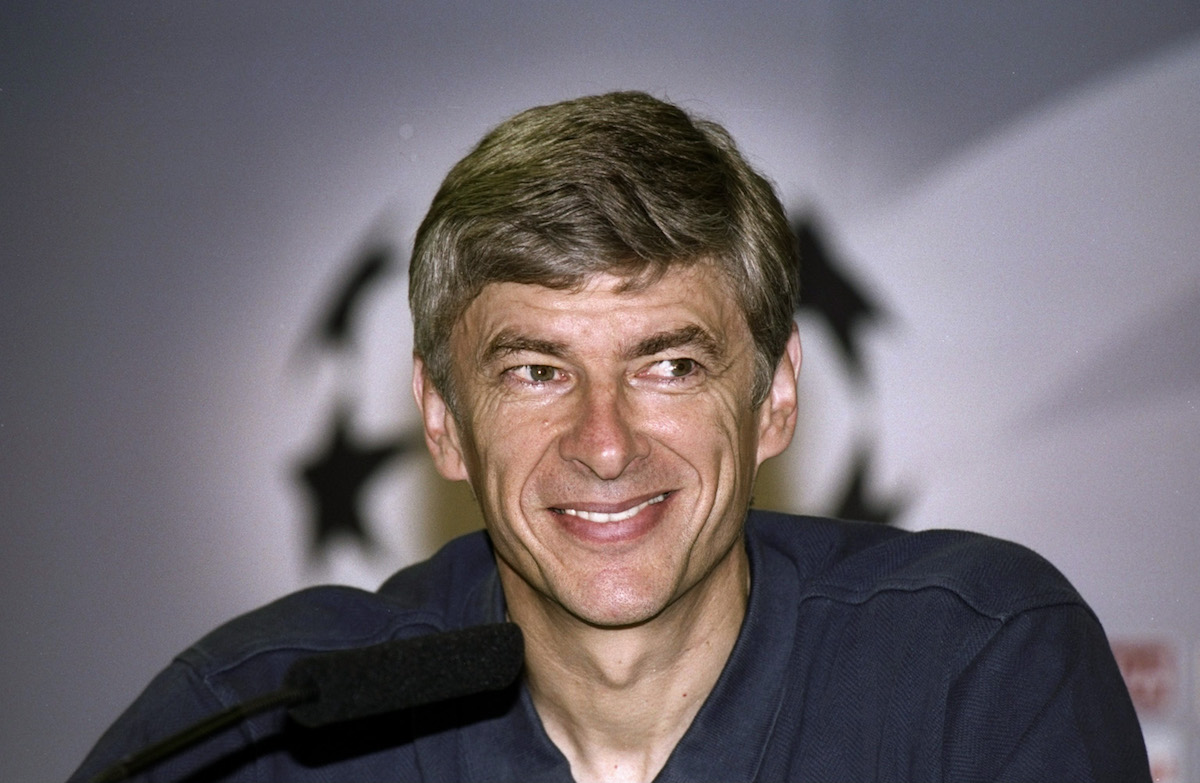 READ MORE: Are Arsenal Over-achieving Rather Than Struggling

Having said that, some supporters believe now is the right time for change even if it brings about a short-term decline both on and off the field. It is certainly easy to understand the frustration of Arsenal fans when their team continues to come up short in the hunt for the biggest honours, while it is also true that the north Londoners will need to bite the bullet and embark on a life without Wenger at some point in the not-too-distant future.

Arsenal As Strong As Domestic Rivals

Although Arsenal have not always been able to compete in the same market as the likes of Chelsea, Manchester City and Manchester United when it comes to purchasing players in the last 10 years, their squad in 2016/17 is at least equally as strong as that of their domestic rivals.

Wenger was not necessarily failing to meet expectations when he continually guided the Gunners to a place in the top four during the period when paying off the debt that came with their relocation from Highbury to the Emirates Stadium was the priority, but it is increasingly difficult to argue that the former Monaco and Nagoya Grampus manager is extracting the best from his current crop of players.

On its most basic level, the job of a head coach is to create a side which amounts to more than the sum of its composite parts; if Wenger is perceived to be failing on those terms, it is not unreasonable to question whether a parting of the ways would be desirable for Arsenal. 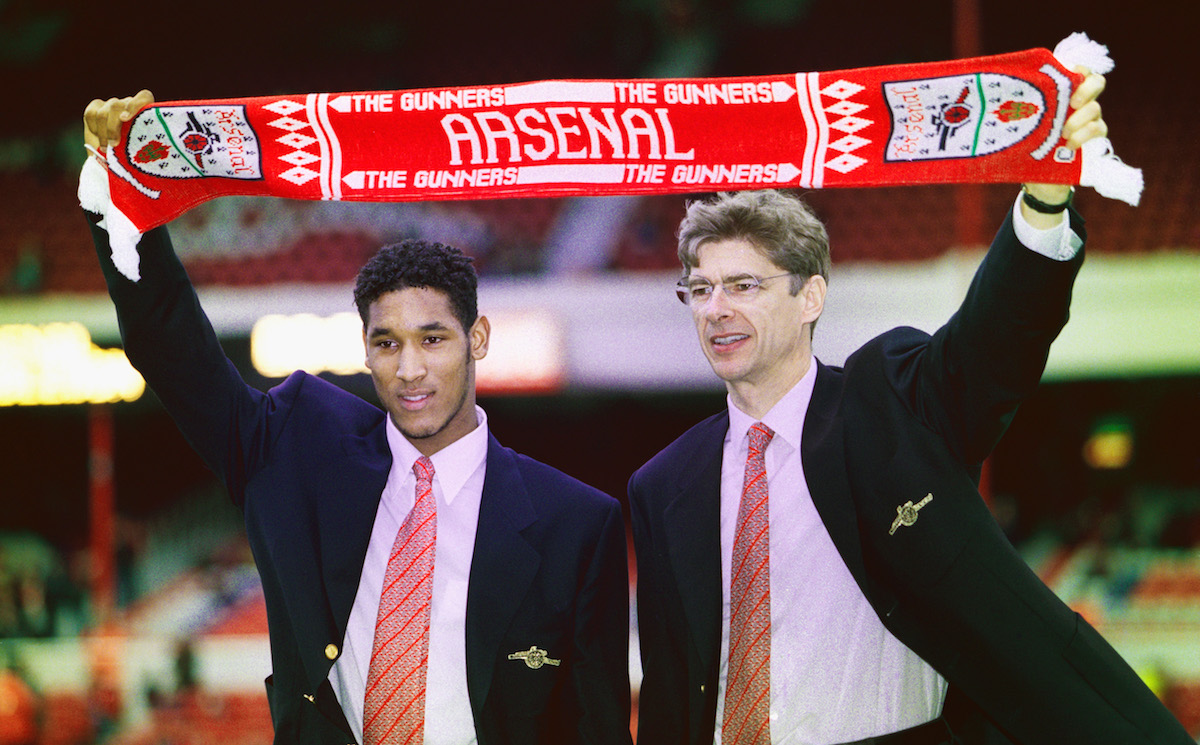 These are rather unique circumstances, though, and it will not be a simple task for majority shareholder Stan Kroenke, chairman Chips Keswick and chief executive Ivan Gazidis to replace a man whose tentacles reach into every facet of the club’s operations. The role of the manager has changed significantly since Wenger first arrived at Highbury as Bruce Rioch’s successor in 1996, and Arsenal will also need to fundamentally restructure the club when they hire a new boss for the first time in over 20 years.

Wenger Has Big Shoes To Fill

“It is not all quantifiable,” Wenger told reporters in a press-conference last week when explaining the factors that will influence his decision on whether or not he extends his stay at the Emirates Stadium beyond the end of June this year.

“It is linked with your gut feeling as well,” he added. “My future has always been certain: I focus 100 percent until the last day of my contract. That is the only way you can guarantee the future.”

It is true that those Arsenal fans who are critical of Wenger should be wary of what they wish for, particularly given the degree of control the Frenchman has at their club and the difficulties Manchester United encountered when their own stalwart of a manager headed off into the sunset.

That alone, however, is not necessarily reason enough for the north Londoners to offer Wenger a new deal at the end of the current campaign. It will be intriguing to see what happens next.

Read Why It's Not Mesut Ozil's Fault He Disappeared For Arsenal