Arsenal have had a £40 million bid for Brighton defender Ben White rejected by the Seagulls, as it becomes clear that manager Mikel Arteta wants to spend big in order to improve on back-to-back disappointing campaigns. The Gunners have finished eighth in the last two seasons. The lack of European football will be a major challenge going forward. For this reason, Arteta is reported to have been provided with a sizeable transfer budget. 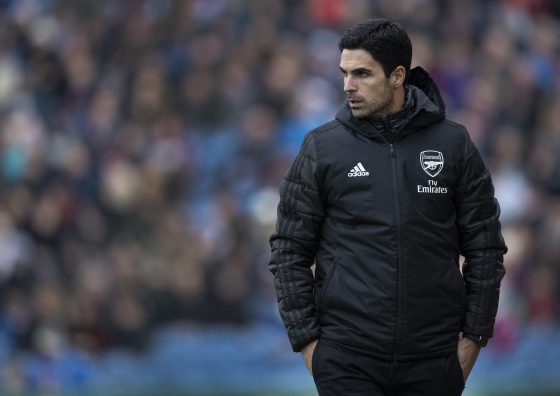 Even with the Euro 2020 going on, Arteta has wasted no time in submitting an official offer for the 23-year-old centre back, who is currently with the England national team at the Euro 2020. Brighton value the defender at around £50 million, according to Goal.com. Since Arsenal are not too far from this valuation, a second bid is reportedly being prepared by the Gunners.

Brighton will find it difficult to keep Ben White, who has had a stellar campaign. He missed only two league matches in the 2020-21 campaign. Despite stiff competition, he was included in the England squad for the World Cup by manager Gareth Southgate. The defender’s contract with Brighton does not end until 2024 and it puts Seagulls in a very strong position to negotiate for a transfer fee closer to their valuation.

In order to fund this transfer, Arsenal are preparing the exit of Konstantinos Mavropanos, who is likely to join Stuttgart on a permanent deal for around £7 million. The defender spent the last season on loan with the German outfit. He is no longer believed to be in the plans of Arteta, who is also not keen on entertaining any offer for Smith Rowe.

Arsenal have reportedly rejected a £25 million offer for Smith Rowe from Aston Villa, who have emerged as one of the big-spenders in this window so far. The Gunners are keen on tying Smith Rowe to a new contract.