Given that Arsenal has previously been at the very top of the game in English football, the fans and club owners alike are getting restless – especially with Arsenal not looking likely to qualify for European football next season. To put it another way, these kinds of seasons are becoming unacceptable at the club, which is why there are plenty of rumours going on right now with Arsenal transfer targets. Of course, no official Arsenal transfers will take place until the transfer period opens up for the summer, but there are already a few players rumoured to be linked with an Arsenal move.

While nothing is guaranteed, we’ve covered some of the more likely Arsenal transfers ahead of the 2021 transfer window right here. 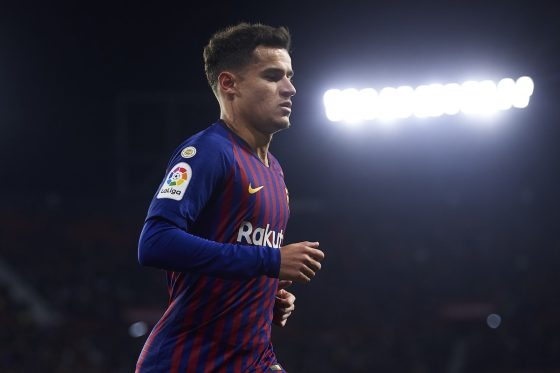 If you’ve followed Premier League football for the last few years, you will likely be familiar with this fairly popular Brazilian. Of course, Philippe Coutinho played at Liverpool up until 2018, when he made the decision to move to Barcelona. However, Coutinho hasn’t exactly had the most settled time at his current club. In fact, he has been loaned out to Bayern, he’s not been a first-team pick, and more recently, he has picked up a nasty injury which has kept him off the pitch for quite some time.

With that said, when Coutinho is fit and healthy, he is definitely one of the better midfield players in the world, and this is an area in which Arsenal desperately need improvements. This is why Coutinho is one of the key Arsenal transfer targets this summer, even if Barcelona would likely demand quite a fee for his move. But Arsenal is a club that does have the funds, so the move is possible.

Out of all of the Arsenal transfer targets identified here, Martin Ødegaard is one of the main talking points – especially since he currently plays for the club on loan. Although Ødegaard is a player that is quite popular with the fans, it remains unclear as to whether he actually wants to stay at Arsenal or whether he wants to return to Real Madrid. Over the last few weeks, rumours on what he will ultimately decide to do have swung back and forth, but one thing is for sure, Arsenal could definitely use him at the club. The main issue is that an Ødegaard transfer would likely come with a huge fee to get him out of his contract at Madrid, with reports that Arsenal could face a fee of around £300 million.

Of course, that’s a rather large charge that could render Arsenal unable to make any other additions to the squad this summer. But then again, Ødegaard himself has stated how happy he is at Arsenal, so it’s not like he would stand in the way of the move. 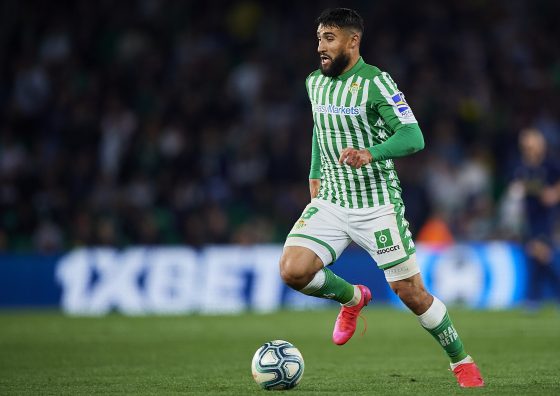 Although it’s public knowledge that Arsenal wants to bolster their midfield, it is also possible that the club wants to add a bit more firepower up-front too. This is where Nabil Fekir comes into the picture, as this talented young player could definitely make an impact at the club. He currently plays for Real Betis, having signed a 4-year contract back in 2019, but this doesn’t mean that Arsenal cannot work some magic and bring him to the club this summer. In fact, Fekir could be one of the more likely Arsenal transfer targets given that the fee to bring him to London could be significantly less than some of the others mentioned here.

With that said, nothing is guaranteed, and no formal talks have started yet between Arsenal and Fekir. But one thing is for sure, it won’t be a walk in the park to get him, as there are also rumours that Barcelona is interested in Fekir too!

If this name sounds familiar, that’s probably because this man almost single-handedly ruined Tottenham’s dream of winning the Europa League. As you may remember, Orsic racked up an impressive hat-trick to eliminate Tottenham from the competition just a few weeks ago, which put him on the radar for quite a number of clubs – especially Arsenal. Should Arsenal manage to secure Orsic, he would definitely bring some much-needed speed and creativity on the wings, but of course, he is also more than capable of scoring goals. But since this is quite fresh news as far as Arsenal transfer targets go, there is not a whole load of information relating to the level of interest or the associated fees for Orsic.

So with this in mind, we can’t really indicate how likely it will be that we see Orsic in an Arsenal shirt next season – not yet anyway. Then again, since he’s a key midfield player, which is the main area which Arsenal is looking to strengthen, the move would make sense. And let’s be honest, if Orsic is capable of putting in performances on the big stage, just as we saw when he played against Tottenham, this could change the game for Arsenal. 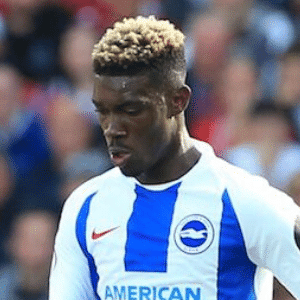 Last but not least, Yves Bissouma is another key player that has been linked among some of the more likely Arsenal transfers this summer. While yes, Bissouma is a midfield player, he usually plays with a much more defensive style compared to some of the other players we’ve mentioned here. This could result in a bit of a win-win situation for Arsenal, especially since Bissouma could add strength in the midfield but also help out greatly in defence too.

Bissouma currently plays for Brighton, and given that he is still just 24 years of age, this move could turn into a long-term success story for Arsenal. Of course, only time will tell whether the fees add up and whether Bissouma actually wants to come to Arsenal in the first place. But since Arsenal is arguably a more prestigious club compared with Brighton, it would certainly be a step in the right direction for this promising midfielder.