Did you know that Arsenal had signed Bernd Leno? Of course you did. You'd have to have been hiding in a cave to have missed the fanfare that greeted the German goalkeeper's arrival from Bayer Leverkusen.

Using the imaginative hashtag #heyLeno, the club wallpapered just about their entire website in videos, images and written content about their new signing. The Gunners were squeezing every ounce of content and buzz out of their new transfer.

And who could blame them? As we approach the end of June we find ourselves in the midst of the great post-Arsène Wenger revolution. Except it hasn’t really got started yet.

Sure, there’s Leno and veteran Juventus defender Stephan Lichtsteiner but besides those two the Gunners haven’t really done anything this summer to suggest they’re ready to embark on a bold new approach as they bid to return to the Premier League's top table under Unai Emery.

Leno is a good goalkeeper who will succeed Petr Čech and, if all goes well, nail down the spot between the posts at the Emirates for the best part of a decade. But so far he stands out as an outlier rather than a new trend at Arsenal.

The only other player Arsenal have signed to date aside from the Leverkusen stopper is 34-year-old full back Lichtsteiner.  The Swiss international is experienced, but fans would be forgiven for raising an eyebrow as to how the senior defender will be used next season. 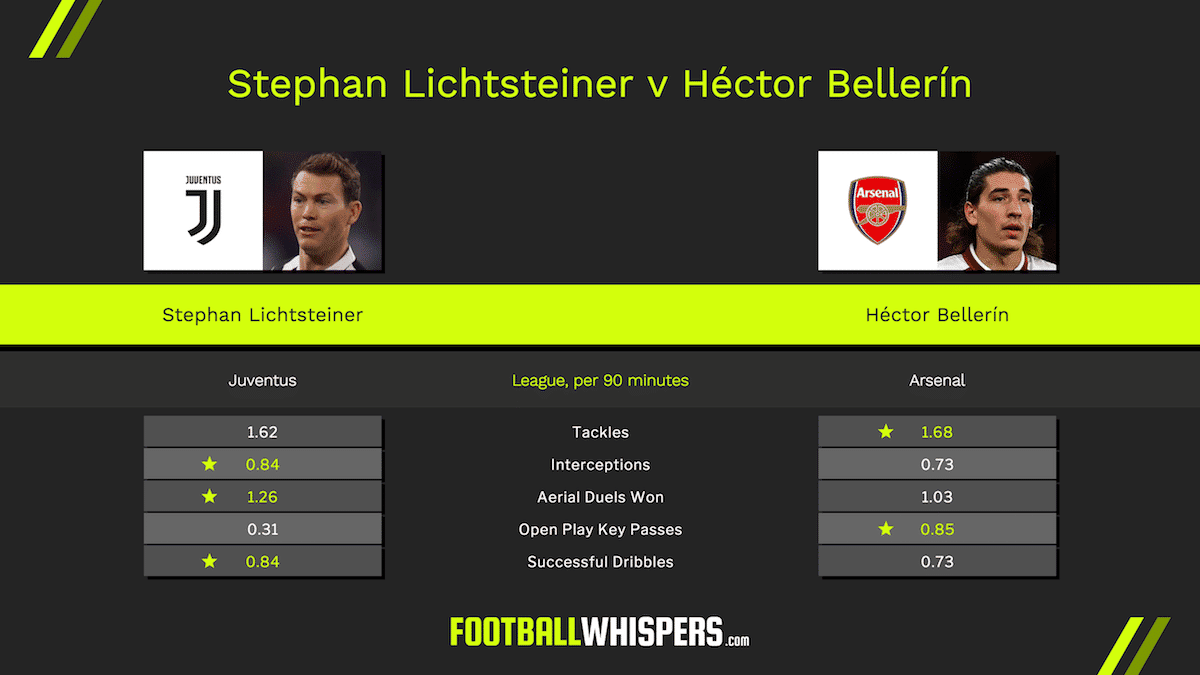 Is he supposed to provide genuine competition for reported Barcelona transfer target Héctor Bellerín? Has he been brought to soften the blow of a Bellerín sale? Regardless of the answers to those questions, a 34-year-old free transfer is not the sort of signing upon which exciting new eras are launched.

Indeed, since Sven Mislintat joined as the new head of recruitment from Borussia Dortmund late last year his record of identifying and even signing quality player has been patchy at best. Two obvious talents from his former club, Henrikh Mkhitaryan and Pierre-Emerick Aubameyang, quickly walked through the door but what Arsenal have been linked with since then hasn’t exactly been convincing.

Mislintat’s next move seemed to be an approach for Dortmund central defender Sokratis Papastathopoulos who, at the age of 30, is neither entirely convincing as a genuine performer at the level Arsenal hope to reach nor young enough to suggest he could get better.

The Greek defender is by no means a bad player, but he’s by no means an upgrade on the likes of Shkodran Mustafi or Laurent Koscielny. Which almost defeats the point of signing him. 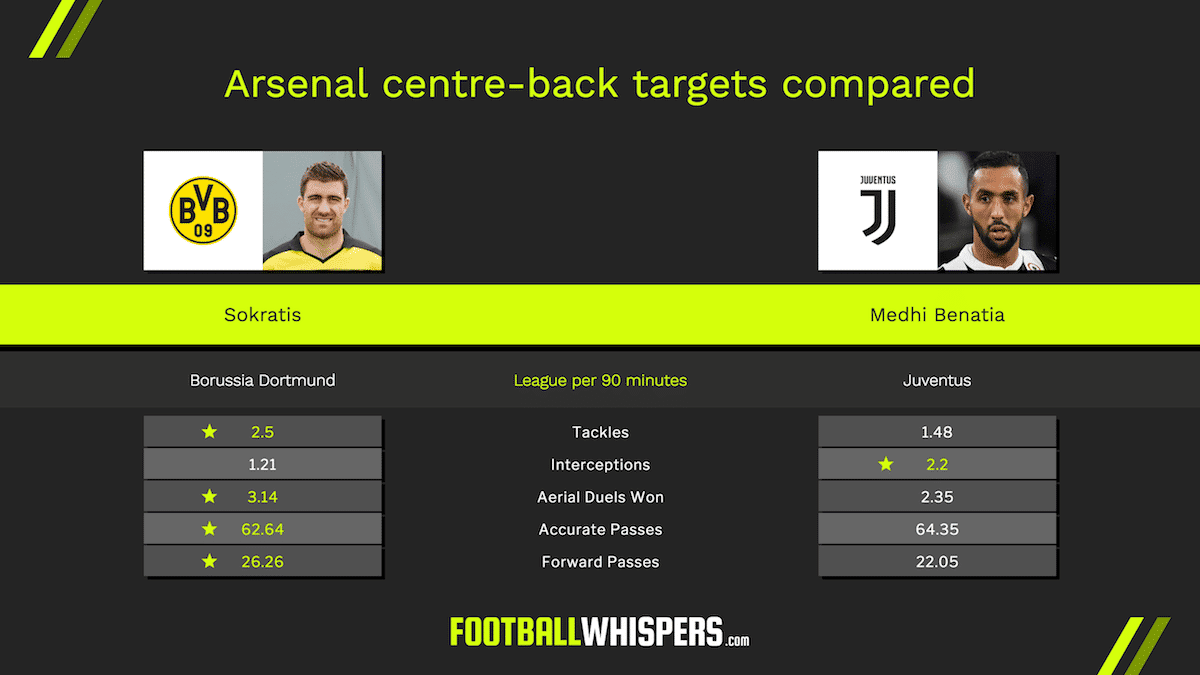 Less concrete rumours and reports are unfortunately no more convincing. Mexican international Miguel Layún has been subject of Arsenal transfer rumours in recent days but it is hard to envisage the former Watford utility man as much more than a back-up full-back option.

Meanwhile, Medhi Benatia, a bit-part player at both Bayern Munich and now Juventus, has been sounded out as yet another option for central defence. Both of these players are perfectly adequate but they won’t help Arsenal reach the next level of competition.

While centre-back has been a concern for some time, the full-back positions look well-covered following Lichtsteiner's arrival, even if the Gunners played with a back three for much of Wenger's final season at the Emirates.

The Gunners' midfield should be the real area of concern for Emery is his first transfer window as head coach. In Mesut Özil he has a perpetually frustrating player on a hefty long-term contract while Granit Xhaka has also inked a new agreement to remain in North London following a second season of inconsistency.

West Ham United transfer target Jack Wilshere, it has been announced, will leave on a free transfer at the end of this month meaning Aaron Ramsey is the only central midfielder at the club without a question mark again his name.

Meanwhile, young players like Alex Iwobi and Ainsley Maitland-Niles need experienced heads around them to lead by example. They cannot be expected to play starring roles every week.

Even the new manager, Emery, was by no means first choice for any Arsenal fan once the news of Wenger’s departure was announced.  And with reports claiming former player Mikel Arteta was close to being appointed as one stage, the Spaniard might not even have been top of the board's hit list.

If there is a revolution or even a minor rebuild going on at the club this summer it certainly hasn’t been loud enough to wake the neighbours and, as things stand, it still looks an awful lot like the troubled club Wenger left behind.