“When you start worrying about what your players think, you’re in trouble. And why does he need five captains anyway? Arsenal are one of the biggest clubs in the world but I don’t think he’s got a clue what his best team is.”

That was the damning verdict of former Gunners favourite Paul Merson after it was confirmed Granit Xhaka had been appointed the club's new captain on a permanent basis.

The midfielder succeeds Laurent Koscielny who left the Emirates Stadium in disgrace this summer after refusing to travel to the U.S. for Arsenal's pre-season tour. The Frenchman was soon sold to Bordeaux, leaving the role vacant.

Xhaka, who also captains Switzerland, had taken on the responsibility in the interim with Gunners boss Unai Emery declaring a vote would take place amongst his squad for a five-man leadership group. 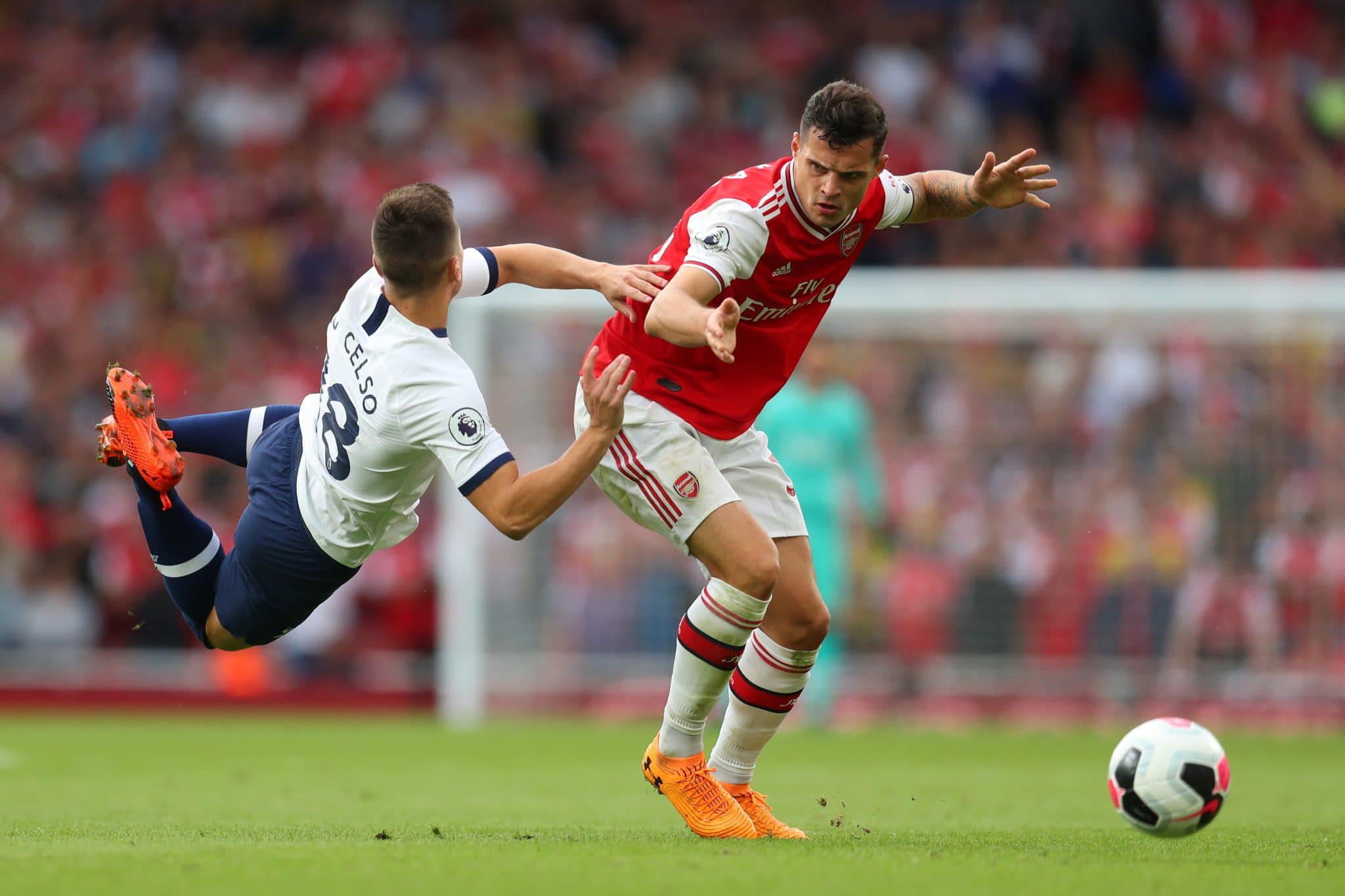 Unsurprisingly, given most UK-based pundits were relevant in a bygone era where the word of the skipper was sacred, this has gone down badly. Particularly with Arsenal rent-a-quote Merson who was never going to pass up the opportunity to stick the boot in on Emery.

“Why is Unai Emery asking his players to vote on who should be captain? It’s pathetic. Seriously. Make a decision!

Merson continued: “Granit Xhaka started off captain but he’s not a foregone conclusion to start every week. So I’ll tell you someone who should be – David Luiz. And that’s why he should be captain. Not as one of five either, but on his own. People look at his mistakes when they should be looking at what he’s won.”

“It doesn't mean he has five strong, good captains – he has no captains. You can think of the great captains through history, like John Terry at Chelsea didn't need five captains, he just needed one and that's all they needed.” 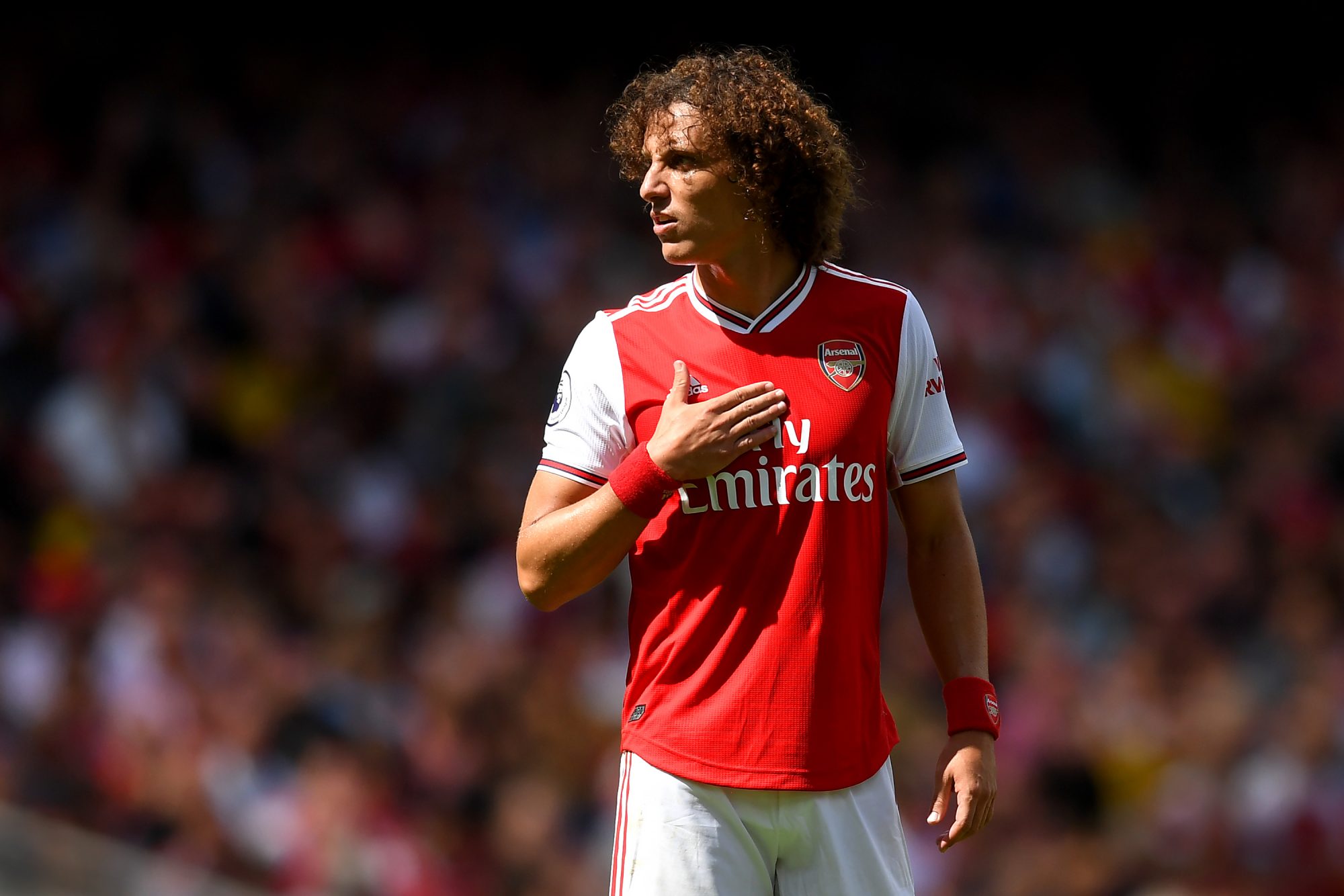 The point both men have overlooked is that Emery hasn't appointed five captains. He has appointed one: Xhaka. Whether or not the Swiss is the right man for the job is another debate we'll get into shortly. But he is the Arsenal captain.

The others, Héctor Bellerín, Pierre-Emerick Aubameyang, Alexandre Lacazette and Mesut Özil, will stand in for Xhaka if and when he is unavailable. Which, given his somewhat patchy disciplinary record, is likely to be frequently.

They will also form a leadership group to support their manager and ensure his commands are carried out on the field and around their London Colney training base.

None of this is anything new, it's just not the norm in the Premier League to announce your full batting order for the captain's armband. Abroad, though, it's second nature.

Real Madrid recently confirmed their four captains for the 2019/20 campaign. Sergio Ramos remains in post as skipper with Marcelo as his deputy, Karim Benzema as third captain and Raphaël Varane as fourth captain. No-one questioned that.

It's the same at Sergi Roberto will stand in for him. Again, no-one batted an eyelid. 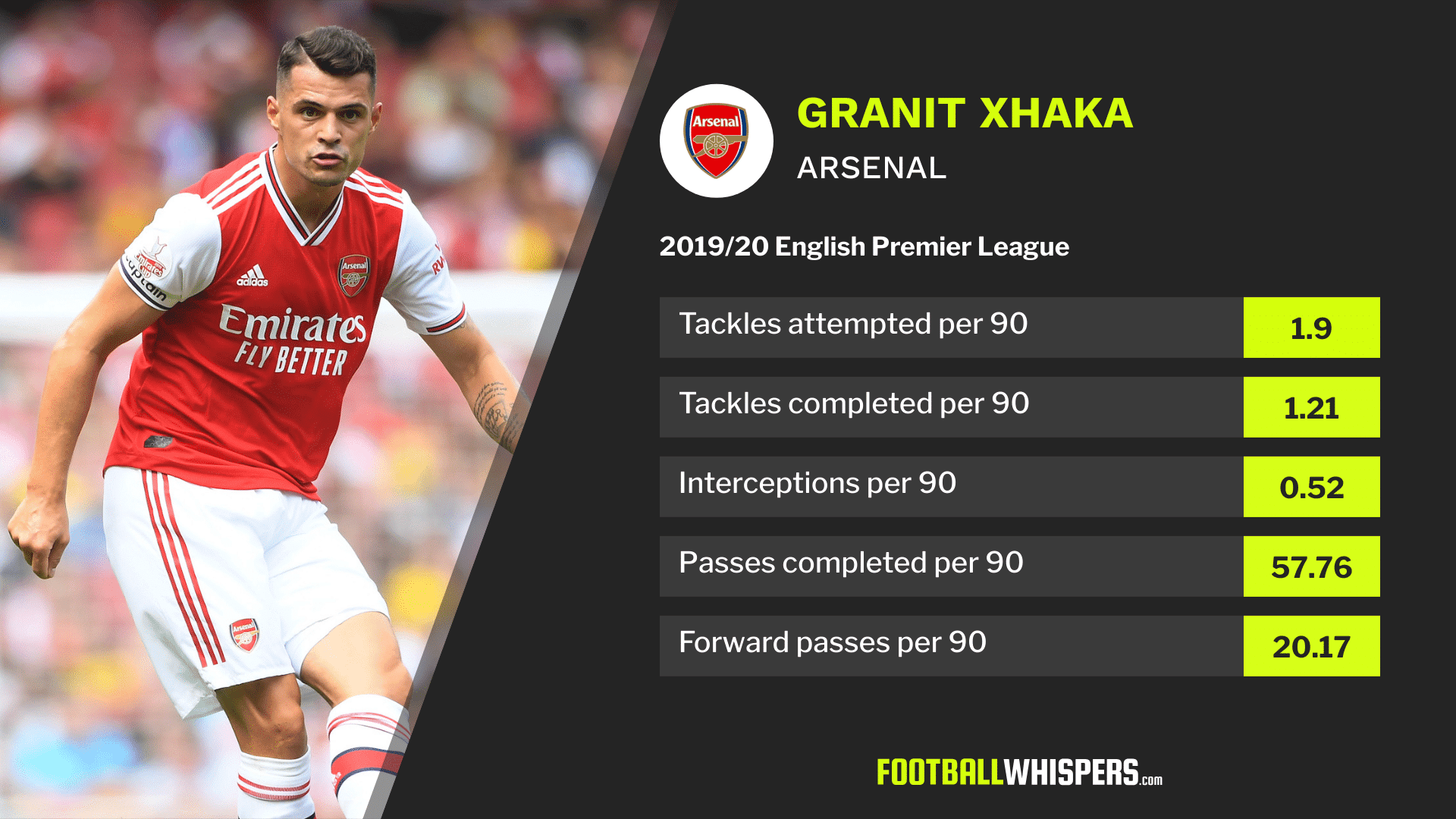 Emery's mistake was announcing the five men who would lead the team over the course of the season, although one might argue that shows more foresight and planning than previous regimes.

After all, it was the great Arsène Wenger who was in charge the fateful night Kieran Gibbs ended up donning the armband in their 5-1 Champions League hammering at Bayern Munich.

That night a typically understated Roy Keane cut loose, saying: “When I see Gibbs with the captain’s armband on at the end of the game, you are in big trouble. If he is your captain, your leader, the guy who is going to bring everyone together…you are in huge trouble.”

One rather suspects the Irishman might say something similar of Emery's decision to make Xhaka his full-time captain. The Swiss midfielder has been a lightning rod for Arsenal supporters' frustrations virtually since the moment he arrived from Borussia Mönchengladbach in 2016.

Four seasons into his Gunners career, it's still not clear what Xhaka does. He lacks the basic defensive nous required to be a top-class – or even average – holding midfielder and while only four Premier League midfielders can better his average of 71.95 completed passes per 90 since he arrived in England, his passing is often staid.

Ask the majority of Gunners supporters and their captain wouldn't make their strongest XI. After an impressive maiden campaign, Mattéo Guendouzi has gone from strength-to-strength this season while Real Madrid loanee Dani Ceballos has shone. That has meant Lucas Torreira missing out despite the remarkably short amount of time it took him to adapt to life in the Premier League following his switch from Sampdoria.

“I talked to him and we want to change that opinion outside because the respect he has inside is very important,” Emery said after confirming Xhaka would lead the side this season.

“But also to show outside, keep moving ahead, playing, improving, behaviour, commitment and in each match is for him, me and for everybody a very good opportunity to show his capacity.

“But really, I trust and believe in him. He is a good man, good professional, good player.”

That is Emery's real mistake in all of this, creating a situation whereby Xhaka becomes almost undroppable.

Regardless of how good a leader or how well respected he is, the 27-year-old should not be a guaranteed starter in this Arsenal side but by appointing him as captain, Emery has made a rod for his own back.