The Primeira Liga playoffs have started and today, we will review the first leg – the Arouca vs Rio Ave fixture, which will be played on Tuesday. For more predictions, check out our latest articles.

Below, you can see the top three betting tips our Primeira Liga experts came up with after hours of reviewing the data related to the teams and players.

Before you place any final bets, make sure that you double-check all prices because they can change at any time, and you need to see if the new price suits you. Our recommended bookmaker for this match is Ladbrokes.

Arouca has won thirteen of the last fifteen games they played and the last nine wins were in a row. Rio Ave managed to win only their last match out of ten and lost or drew the other nine fixtures. The last time these teams faced each other was in 2017 and Rio Ave won, but that was four years ago and Arouca is in better form now.

You can check out the latest Arouca vs Rio Ave head-to-head statistics related to the recent games for both teams in the tables below.

Arouca is in great form with nine wins in a row compared to Rio Ave, who only won one of the last ten games they played in the Primeira Liga. It has been a while since these teams played against each other, but Arouca has the mindset to get promoted if they continue their winning streak from Liga Portugal 2.

Arouca doesn't have any injured players, but Rio Ave will be missing three players – two of which were injured in January this year. 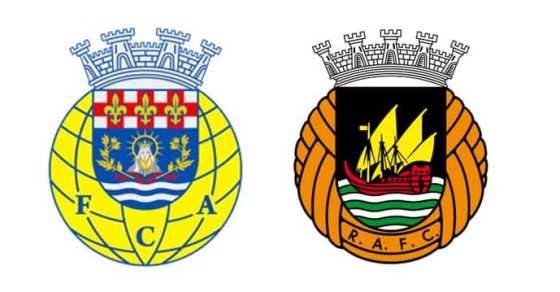