Marko Arnautović’s West Ham United career didn’t start like it was meant to.

The former Stoke City forward was the big-money signing last summer, arriving for a club record.

Joint-chairman David Sullivan welcomed him by saying: “Marko will bring plenty of quality to our front line and I’m excited to see him in a claret and blue shirt.”

The Austrian saw a red card in his second game for the Hammers as part of a dreadful start to the season that eventually saw Slaven Bilić sacked.

Arnautović went 11 Premier League matches without a goal for his new club, but his goal against Chelsea in game number 12 has transformed his West Ham career.

Since then, he’s been their best player and now has seven goals and three assists in the leauge and his team-mates haven’t stopped eulogising about him.

First up is James Collins…

“Marko is a massive player for us, that’s why the club paid the fee for him. He made such a difference with his work rate, and his touch for the goal showed the quality that he’s got,” the defender told the club’s official website.

“It certainly makes it easier for the back players if we’re clearing balls and somebody’s chasing it. We can squeeze up the pitch and it gets the fans on their feet. He got a little bit of stick when he first came, but the last few months he’s been fantastic.

“If he can stay fit and play as he is, we’ve got a massive chance of moving up the table.”

Next up is Cheikhou Kouyaté.

“Marko is unbelievable, but not only on the pitch but outside the pitch, because we need people like him,” was what he told the Hammers’ website.

Perhaps West Ham are on a mission to praise Arnautović publicly, but he deserves it.

As the David Moyes revolution continues at the London Stadium, his priority must be building the team around the Austrian, who at 28 is hitting his peak and finally showing why he was once on the books of European giants Inter Milan. 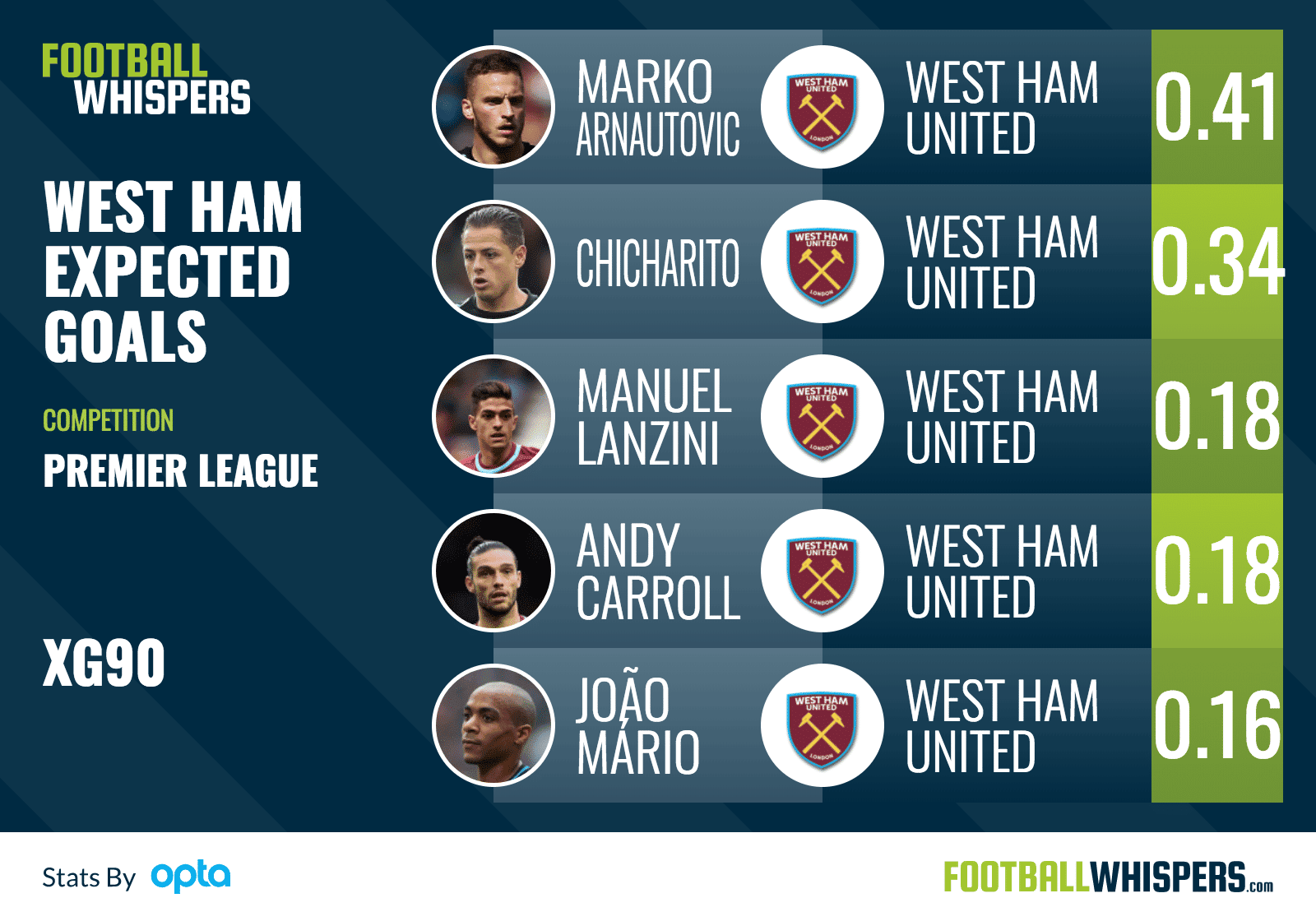 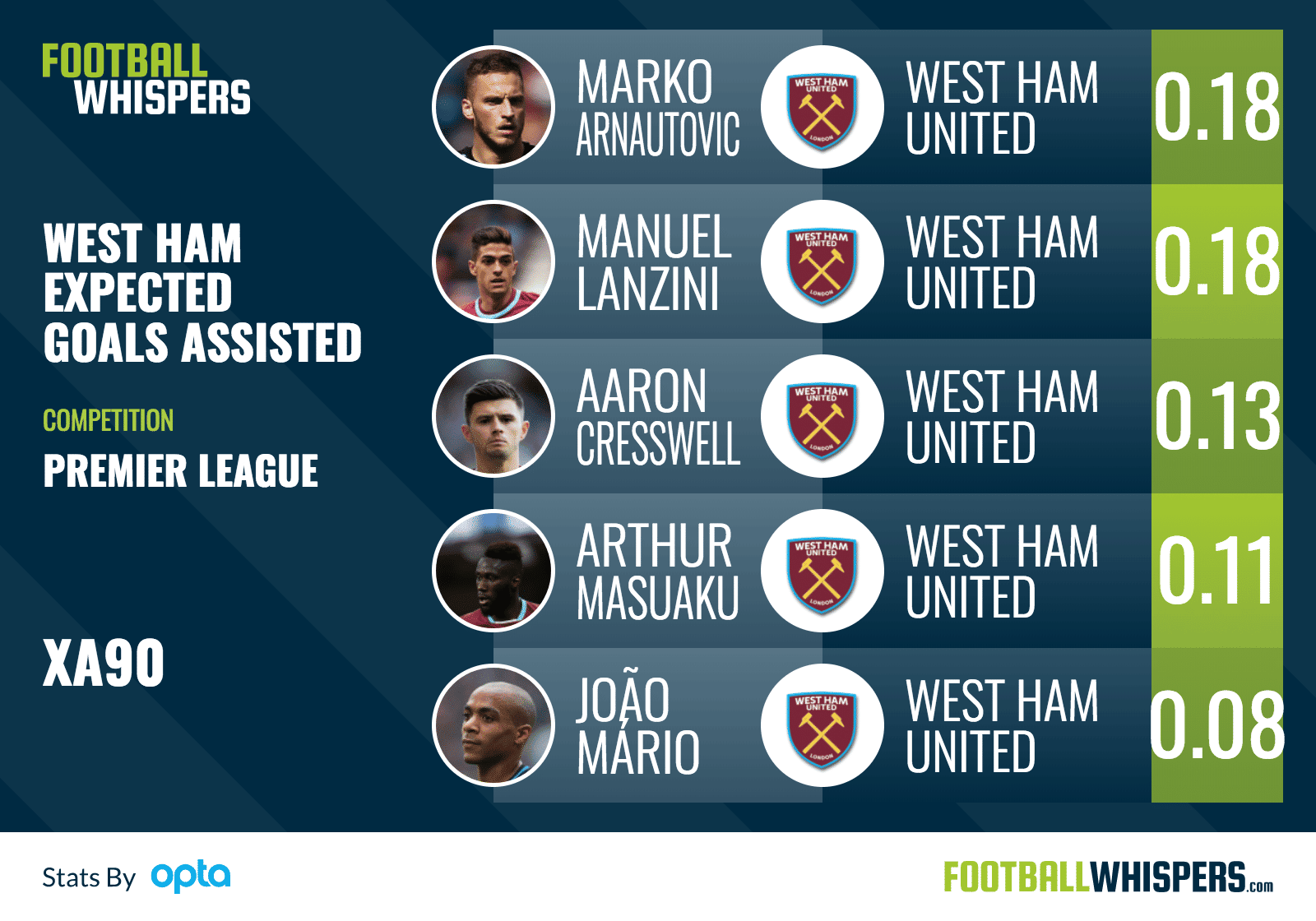