As Arsenal attempt to end their 13-year spell without a Premier League trophy, their title bid has been clouded by speculation linking Mesut Ozil and Alexis Sanchez with moves away from the Emirates. The club reportedly opened contract negotiations with their star duo last summer but are yet to confirm if the pair will commit their futures to the club over six months down the line.

The lack of progression in negotiations has worried the Arsenal faithful as the club risk losing their two most valuable assets while their Premier League rivals continue to strengthen. The pair have 18 months left on their current deals and the club will reportedly need to dismantle their wage structure in order to keep the pair in North London. Ozil and Sanchez are both earning wages in the region of £140,000-a-week but, according to The Sun, are looking to double their wages in new deals that will reflect their importance to the Arsenal cause. 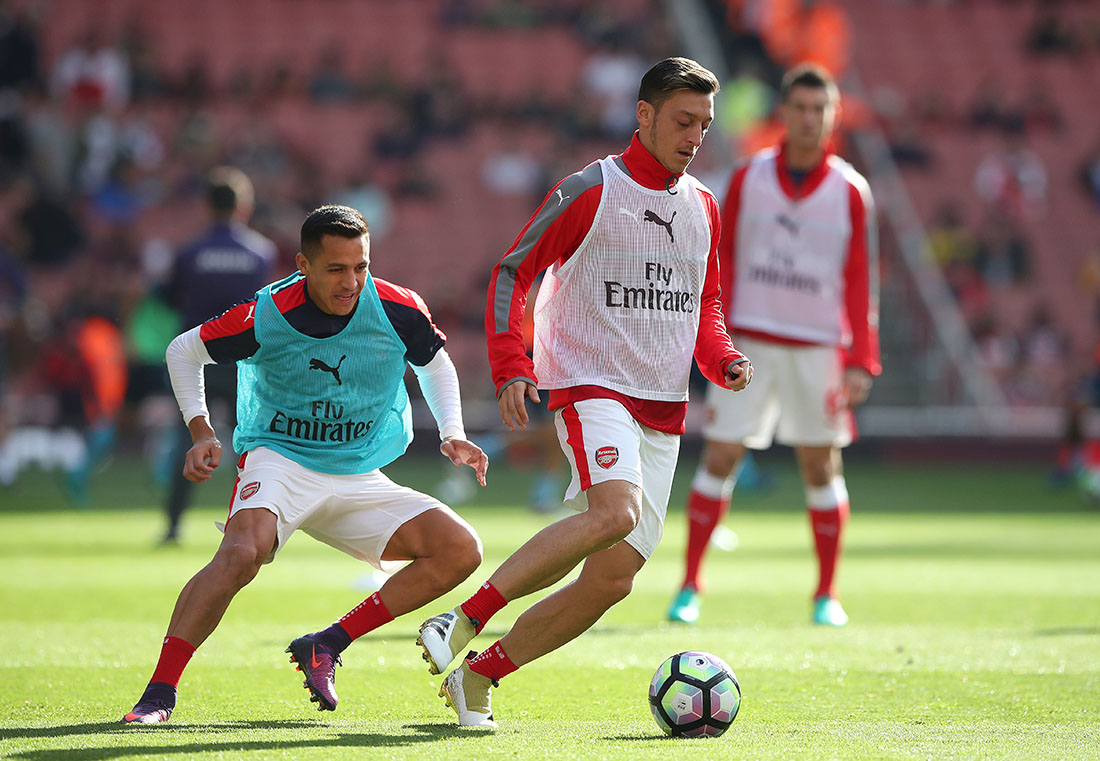 During their relatively short time in north London, the Gunners duo have asserted themselves as two of the finest players in the Premier League and would leave a big void to fill if they decided to leave the Emirates in the near future. But, could Arsenal cope without them?

Do Arsenal have the players to replace them?

Arsenal undoubtedly have some shortcomings defensively but going forward the Gunners boast one of the finest attacking contingents in the Premier League. Ozil and Sanchez are world class players and would walk into almost any team in English football but the Gunners certainly have other options going forward. Theo Walcott and Olivier Giroud have contributed their fair share of the goals this season, scoring a combined total of 15 compared to Sanchez, who has 14 in the Premier League.

Alex Iwobi, Alex Oxlade-Chamberlain and Lucas Perez also offer Sanchez's pace and power in wide areas but it would be asking a lot of players still in development to conjure up the magic that Sanchez provides almost every week. If they were to replace the Chilean, Arsene Wenger would need his other options to step up and take the responsibility that the in-demand forward shoulders week in week out.

However, in spite of Sanchez's unquestionable ability, the Arsenal manager might find it more difficult to replace Ozil. The position behind the striker requires so much from the World Cup winning midfielder. Not only must he be able to score goals and claim assists, but a number ten also requires a certain level of awareness, skill and precision that not many players in European football have.

Iwobi has played well in his absence in recent weeks but whether he could go on to reach Ozil's level in the future remains to be seen. If the Germany international does decide to leave the Emirates, his departure could leave the door open for Jack Wilshere to play in his preferred position. Wilshere has enjoyed a free roaming role during his loan spell at Bournemouth, regularly showing the level of craft and guile capable of unlocking Premier League defences. 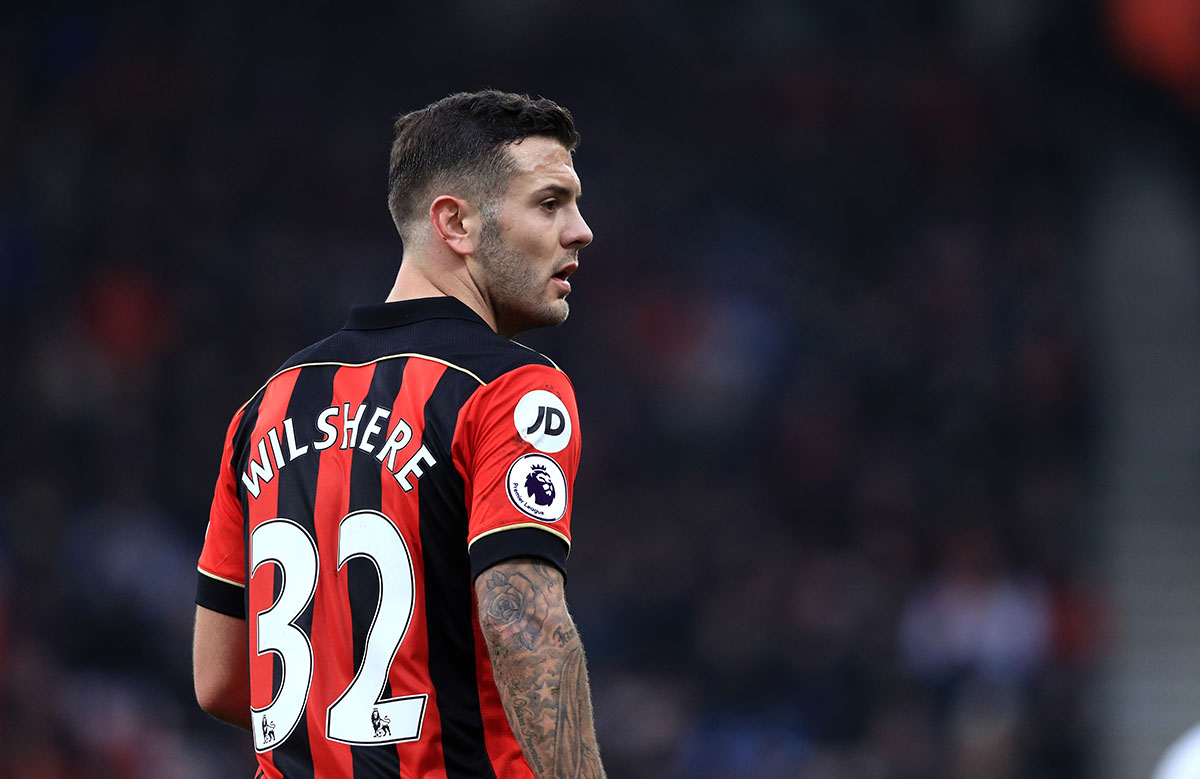 If Ozil was to leave once his contract expires next year, Wilshere certainly has the attributes to be an ideal replacement for the German.

Who could Arsenal bring in?

The money Arsenal would have to part with in order to keep the pair at the club would be nothing compared to the funds they would have to spend to replace them. Especially now there is a chance that the Gunners could lose their deadly duo on free transfers next year, the north London club could be set for a big financial hit if they fail to hold onto their most coveted stars.

Despite this, Arsenal have shown in recent years that they are capable of competing with some of Europe's biggest clubs in the transfer market. Wenger spent big money to bring Sanchez and Ozil to the club and may have to do the same to replace them in the near future. 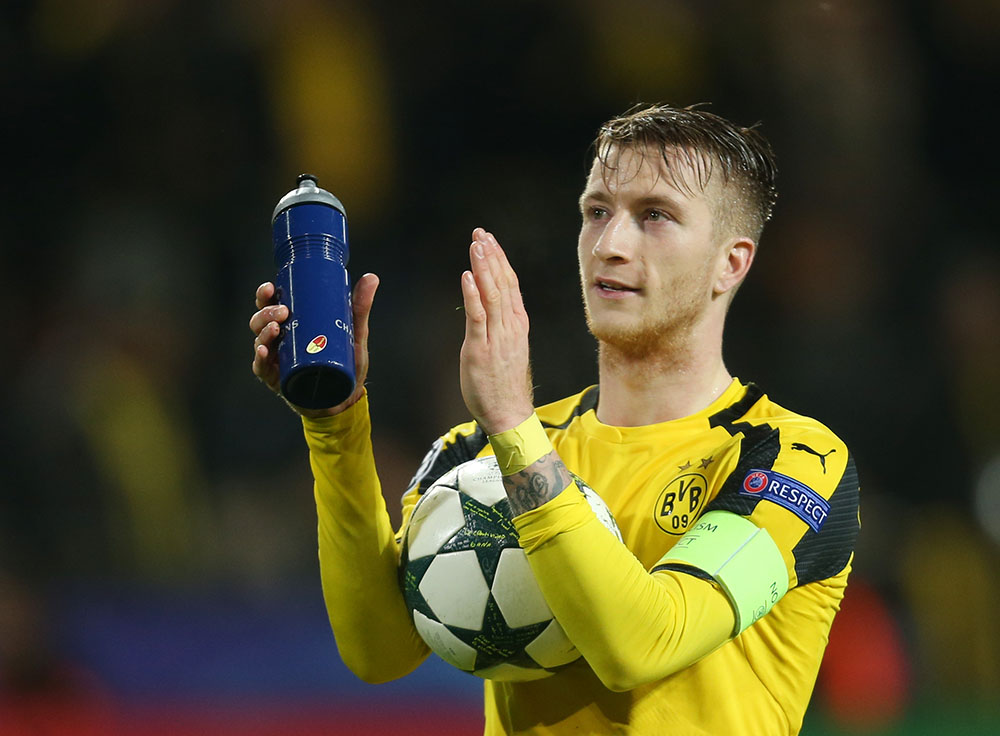 Reports suggest that Arsenal are monitoring the situation of Borussia Dortmund forward Marco Reus who has been shortlisted as a like-for-like replacement for Sanchez. Reus, who has scored 50 goals in 98 appearances for Dortmund, certainly has the pedigree to replace Sanchez but could Arsenal prise him away?

The Bundesliga club are not the biggest payers in European football so an offer in the region of Sanchez's current deal could tempt Reus into a big money move to the Premier League.

Dimitri Payet could also be an option for Wenger as the Frenchman bears striking similarities to the playing style of Ozil. Even though Payet only seems keen on a move back to his boyhood club Marseille, Wenger has spoken highly of the France international and may be tempted into making a bid for him in the summer should he remain at West Ham.

It seems only time will tell as to who will prevail in this contract standoff but Wenger will certainly be hoping to end the uncertainty as soon as possible. There is no doubt that Arsenal will struggle to cope without their two best players so the Gunners boss will be fighting tooth and nail to keep them at the Emirates.

However, with Arsenal's title bid looking precarious once again, Wenger may have to bolster his squad to show Sanchez and Ozil that he fully intends to challenge for major honours in the future. And, if Wenger is to end the club's traditional wage structure on anyone, Sanchez and Ozil will certainly be worth it.