Hearts vs Inverness CT Nurnberg vs Erzgebirge Aue Sandhausen vs Fortuna Dusseldorf St Pauli vs Holstein Kiel Romania U23 vs Korea Republic U23
18+ | Commercial Content | T&Cs apply | Begambleaware.org
Having recovered from a devastating knee ligament injury that forced him to miss Euro 2016, Antonio Rudiger has quickly gone about making up for lost time.
Upon his return to action following his rapid four-month recovery, which culminated on October 27 of last year against Sassuolo, the German international gave an intriguing insight into the difficulties associated with such a shocking injury. “There are no good moment for injuries, but you have to make the best of it and stay positive,” he told Roma's official website.
“Of course I was angry because I even lost (on top of missing the Euros) a whole pre-season with my team, but it is like this. You have to take it like a man, you have to look forward, you have to be positive because injuries are always bad.”
After a period adjusting back to the rigours of playing at such a high level, Rudiger has once again established himself as a mainstay at the back for the Giallorossi. Blessed with all the physical tools — including searing pace, great strength, an excellent leap and razor sharp agility — this aspect of his game affords him a tidy advantage over most of his opponents before a ball is even kicked. 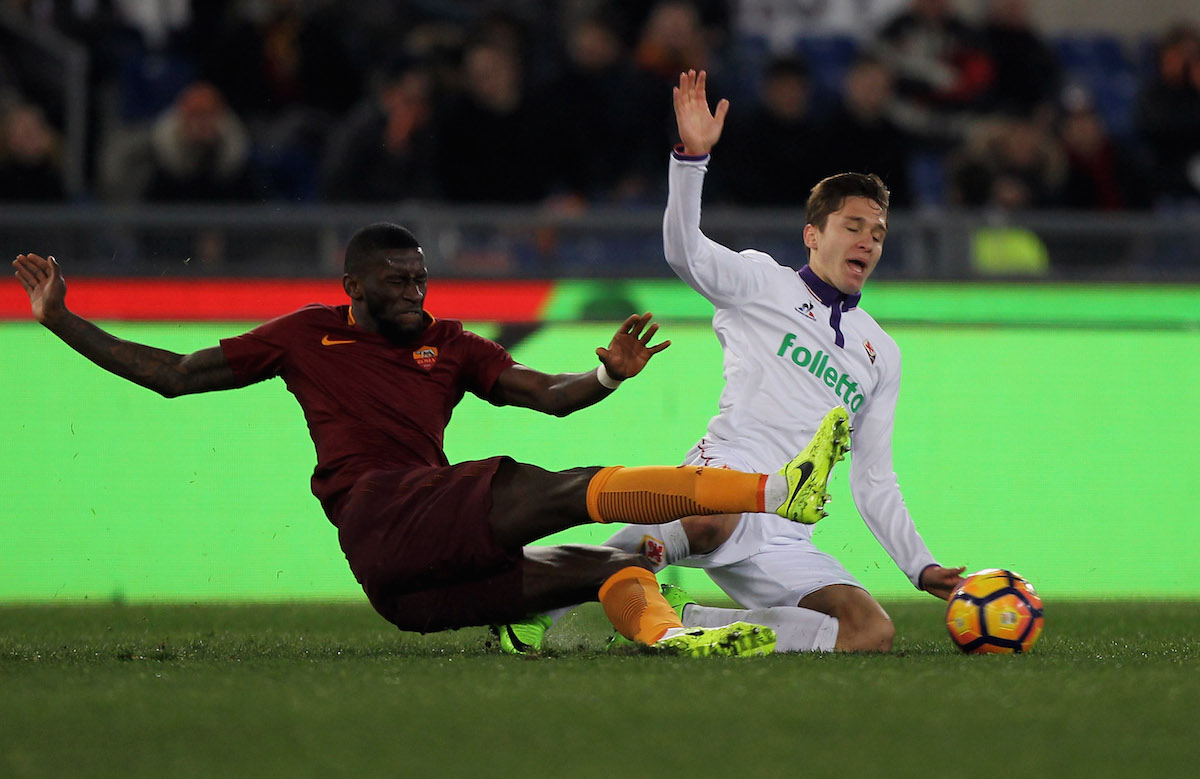 In addition, his ever improving positional sense and ability to read the play, in combination with the formidable relationships he's formed at the back with Federico Fazio and Kostas Manolas in particular, has given Roma a real boost this campaign.
The fact Roma have only conceded 21 goals and kept an outstanding 11 clean sheets in their 24 league matches serves as a glowing testament to their brilliant backline, to which Rudiger is integral.
“It’s definitely helped us to have three centre-backs with pace and physical presence. Rudiger, Manolas and Fazio know their jobs inside out. It’s their quality that’s making all the difference,” explained manager Luciano Spalletti on what's definitely one of the premier defensive units in Europe.

Another crucial aspect of Rudiger's armoury has been his versatility, which gives his manager so much tactical flexibility as to where best deploy him depending on the opposition.
The 23-year-old has played in both full-back roles and as a right- and left-sided centre-back, with his capacity to adapt to doing so within a back four or five only adding to his undeniable worth. Rudiger himself doesn't mind at all where he's deployed, though, just as long as he's playing. “For me it’s just important that I play. The coach decides when I play, but if we play with four or three it’s not a problem,” he asserted.
“Last season we played with four and I was always the left centre-back, so for me it doesn’t matter. It all depends on what the coach wants from me.”
It's obvious to see the respect Rudiger holds for his tactically sophisticated manager when hearing him speak about him, as he's clearly relishing learning and developing his craft under the genius of Spalletti. “You only have to look at my performances before, with Rudi Garcia, compared to now,” he said. 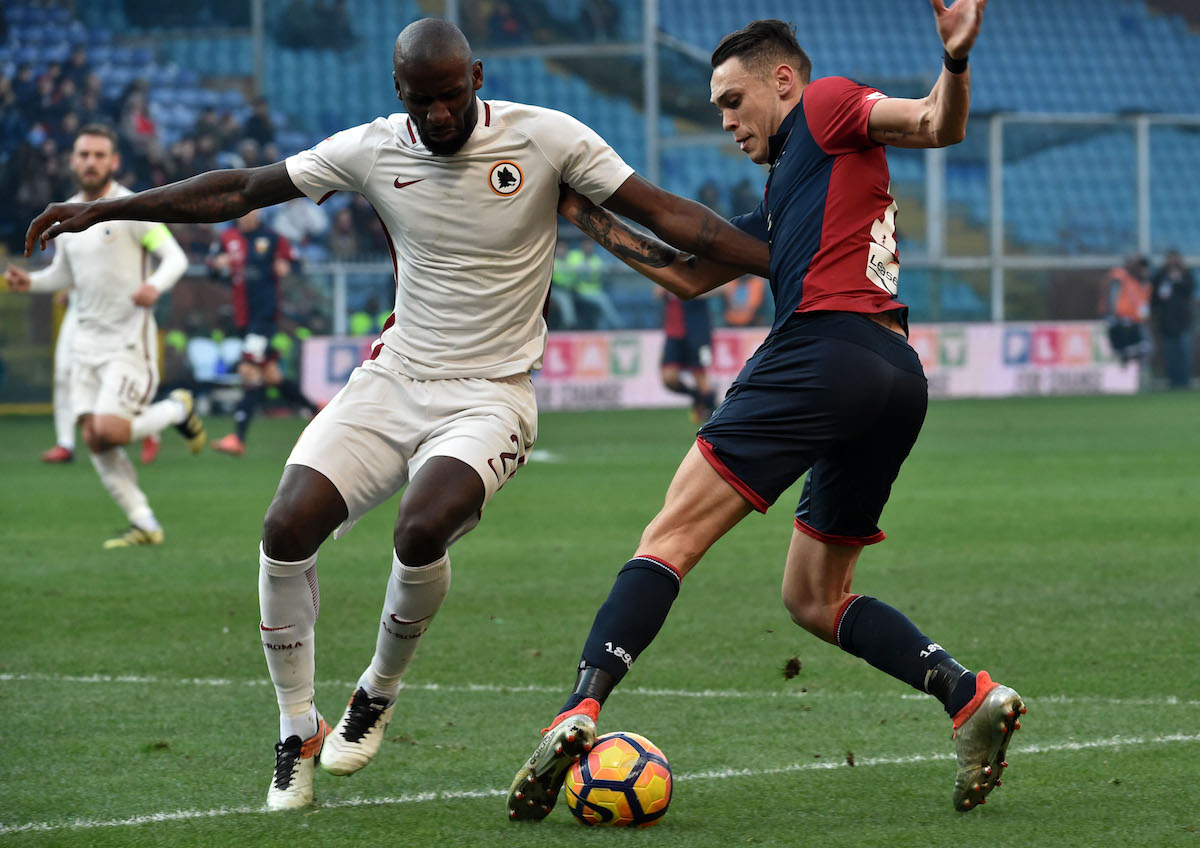 “I must be honest: I didn't do very well at the beginning but since Spalletti has come in I think I've improved the tactical side of my game immensely. That's one of the reasons why I wanted to come here because I knew I'd learn a lot about tactics in Italy.”
Unsurprisingly, Rudiger's exemplary form has attracted the attention of some of Europe's biggest clubs, with the likes of Chelsea, Manchester United and Paris Saint-Germain all reportedly interested. Thankfully for the Wolves, though, he recently swatted aside such speculation, instead demonstrating his loyalty to the club by pointing out he still has many things he wants to achieve in Rome.
With his development coming along so tremendously well under Spalletti's expert tutelage, Roma would definitely appear the perfect place for him to continue on his steep upward trajectory.
In the case of Rudiger, it's fantastic to see him thriving and showing his incredible capabilities now he's back and fully fit. Let's hope he can remain injury free from now on; if he can, the footballing world really is his oyster.

The Teams That Can End Juventus' Domestic Domination