Manchester United forward Anthony Martial is set for a return to his homeland this summer after falling out with boss Jose Mourinho, The Sun is reporting this morning.

Paris Saint-Germain are interested in the 21-year-old who has scored six goals in 22 appearances for the Red Devils so far this season, and the Frenchman is unhappy with his treatment by Mourinho after starting just nine Premier League games. Henrikh Mkhitaryan, Marcus Rashford, Jesse Lingard and Juan Mata are all thought to be ahead of Martial in the pecking order for the wide positions in United’s attack.

Leading up to their clash with Leicester City on Sunday, Mourinho had accused certain members of his squad of “lacking a winning mentality”, and the former Monaco frontman is understood to believe that may have been aimed at him and feels that he is being made a scapegoat for some of the Manchester club’s poorer performances. 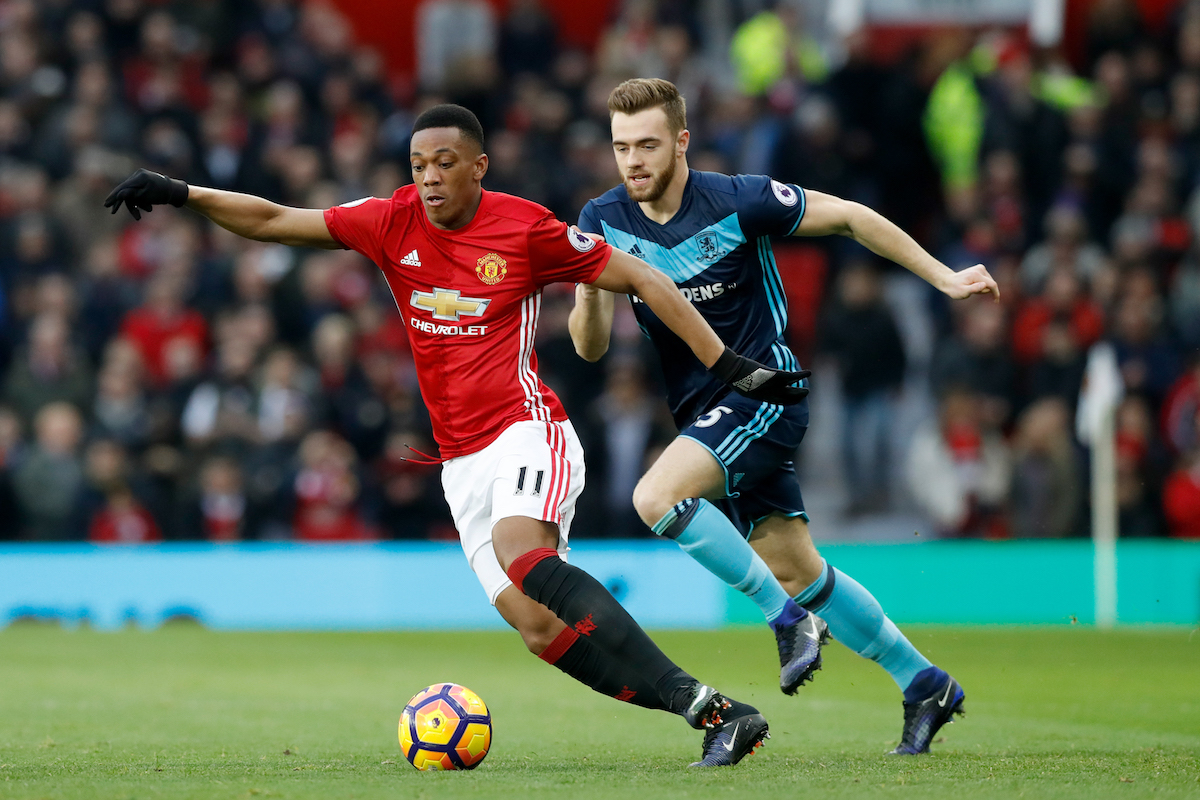 Martial cost Man Utd £58million when he signed from the Ligue 1 side at the start of last season, and enjoyed a spectacular debut season scoring 14 goals, while he was also the recipient of the 2015 Golden Boy — an award that recognises the best player under the age of 21 and who represents a club in one of Europe’s top leagues.

However, the France international has been unable to find a consistent run of form this term, and came under fire from former United star Gary Neville who accused him of going ‘under the radar’.

“They signed a player 18 months ago for £55million and to be honest in the last six, seven, eight months he's not delivered,” said Neville on Sky Sports back in November.

“At £55million, you think about the scrutiny players come under at this club, Martial has gone under the radar and needs to start delivering.” 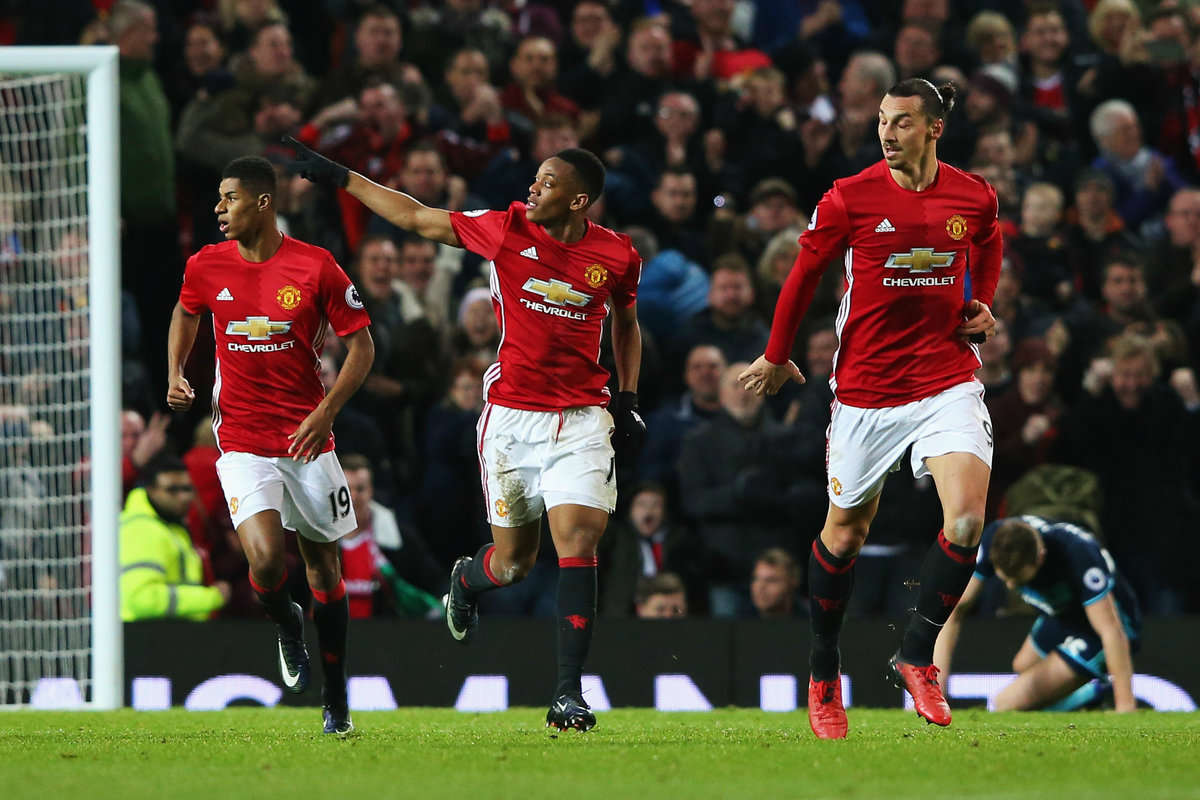 Martial is the joint-fourth highest goalscorer in all competitions for Mourinho’s side so far this season, but he hasn’t scored in the league since New Year’s Eve and has failed to appear in any of United’s previous three league games.

The Portuguese manager has a history of letting players who want to leave go, so if PSG are able to meet United’s valuation for the player, it is likely that the club wouldn’t stand in his way.

Martial’s contract runs until 2019, so it is likely that the Frenchman would still command a sizeable fee despite mixed performances this season, and the French champions may well face competition for his signature if Man Utd are indeed ready to listen to offers.