This preview follows the World Cup qualifier between Angola and Egypt at the Estádio 11 de Novembro. Egypt are looking to extend their wonderful set of results against Angola.

Egypt are looking to make it four consecutive wins in all competitions. The team is certainly one of the strongest in the African division and Angola have every reason to be worried despite playing at home. The hosts have lost three out of the last four matches. Even if Mohamed Salah is not among the goals, Egypt have been able to find ways to win matches with efficiency.

Even though Egypt might have one of the strongest lineups in the segment, they have not been scoring goals at will apart from in the recent win over Libya. As a result, just one of the last five matches for Egypt has produced over 2.5 goals.

To win to nil – Egypt

Angola have been very poor going forward with the team failing to score in three out of the last four matches. Egypt were able to secure a 1-0 victory in the meeting back in September. It would be tough to rule out a repeat of the same with Egypt being quite strong at the back after managing four clean sheet in the last five games.

Top Betting Odds and Stats for Angola vs Egypt

Angola are looking for pride in the last two qualifiers. The team are at the bottom of the group with just three points from the four matches so far. After having not scored a lot of goals in recent games, Angola will only be looking to make the most of this final World Cup qualifier at home.

Egypt will be preparing for life in the next round of the CAF World Cup qualifiers. A stunning sequence of 13 matches without a defeat has put Egypt as one of the strong favourites to do well at the World Cup. A big win over Angola will once again reaffirm this status.

Questions about Angola vs Egypt 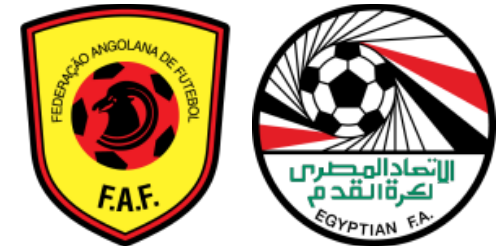 Where is the match scheduled? Estádio 11 de Novembro

Which team is the favourite to win? Egypt