Poland sit 2nd in Group F, 3pts behind England and 2pts ahead of Albania, so there is still plenty to play for in the final two qualifiers. Andorra look set to finish second from bottom in the group but if they were to secure two highly unlikely wins in their last two games they could leapfrog Hungary and claim 4th spot.

Here are our predictions for Andorra vs Poland.

With our first bet backing Poland to win and under 3.5 goals to be scored, our second prediction is for the final scoreline. You can get decent odds on Poland to win 1-0, 2-0 or 3-0 on Friday with NetBet and with Poland winning 3-0 at home against Andorra in march, there is no reason to expect the visitors to win by any more than 3-0 this time around.

Bayern Munich's Robert Lewandowski is one of the best striker in world football and we're backing Poland star's striker to score the first goal against Andorra. The Polish captain has scored 72 goals in 127 caps and is almost guaranteed to start the game on Friday. Lewandowski top scores in qualifying for Poland with 6-goals, three of which have been the first goals in matches.

Andorra picked up a rare 3pts last month when they made the trip to San Marino. Pujol opened the scoring in the 10th-minute and that proved enough to separate the teams at the interval. Moreno made it 2-0 early in the second half and late on Cucu scored a third to wrap up a 3-0 victory. All of Androrra's 6pts in qualifying have come against San Marino and the true test will be if Andorra can pick up any points in their final two qualifiers against tougher opponents.

Poland were away at Albania last time out where they secured a crucial 3pts. After a goalless first half, Swiderski broke the deadlock with what turned out to be the winning goal for Poland, a result that took the visitors above their guests in the table. 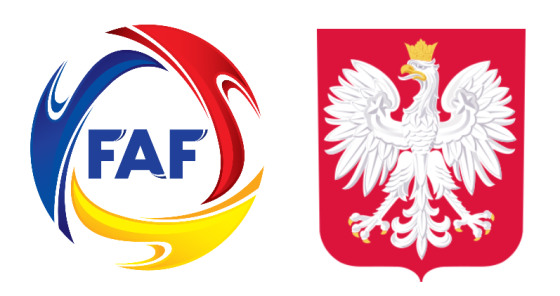