England control Group I as things stand, holding a 4pt lead over Albania who occupy 2nd place. This weekend Southgate's men make the trip to Andorra where another comfortable victory will be expected but with Hungary to come just days later, many of the squad players could get their chance to shine on Saturday.

Here are our predictions for Andorra vs England

Grealish to have an Assist

Jack Grealish is known for his ability to create goals and we're backing the Man City midfielder to claim at least one assist against Andorra. Even if Grealish doesn;t start the game, he is likely to come on at some point and a player of his quality only needs one chance to setup a teammate.

In terms of a final scoreline, we're predicting another 4-0 win for England this weekend. Moldova have conceded exactly 4-goals in three of their last six matches, including that 4-0 defeat at Wembley just last month, while England have scored exactly four goals in three of their last six outings. England could easily go on to score six or seven goals against Andorra but we're expecting Southgate to save some of his key players for the game against Hungary next week.

All you need to know about Andorra vs England

Easy win on the cards for Southgate's side

Andorra lost 2-1 away at Hungary last time out and have so far lost five of their opening six qualifying matches. The host's only win so far came against San Marino and Andorra have only scored 4-goals in Group I so far. The hosts have some old and experienced players in their squad but nothing that should cause England a single bit of trouble this weekend. Captain Ildefons Limais Andorra's leading goalscorer and he's a defender that has played well over 100 times for his county, netting 11 times in the process.

England we're held to a 1-1 draw by Poland last month, putting an end to their 100% start to the qualifiers. Harry Kane already has 5-goals to his name in Group I but is yet to really get up and running for the new Premier League season. Southgate is without Reece James, Harry Maguire, Trent Alexander-Arnold, Joe Gomez, Kalvin Phillips, Jude Bellingham, Dominic Calvert-Lewin and Marcus Rashford this week but Fikayo Tomori and Tammy Abraham are back in the squad after starting the new Serie A season well. 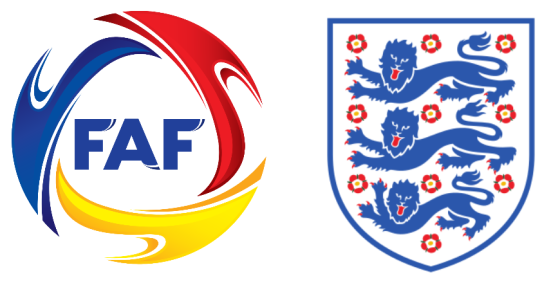