Burnley duo Nick Pope and James Tarkowski were rewarded for their fine form throughout the season while Alfie Mawson's improvement under Carlos Carvalhal didn't go unnoticed. Lewis Cook playing his way into the Bournemouth team was also rightly acknowledged.

There has been some suggestion the quartet have only been included because they are all currently the flavour of the month and while that can sometimes be the case, that's not what has happened in this instance.

And we detail exactly why all four have earned their place in Southgate's plans and may even warrant a spot on the plane to Russia.

In the latest episode of Football Whispers' Three Minute Myth series, the team looked at whether or not Burnley are one-season-wonders. While they're unlikely to repeat the success of this term, there are reasons to suggest they can become a comfortable mid-table Premier League side.

Though he didn't start the campaign as first choice for Sean Dyche's men, Pope is now considered one of the Clarets' key men. When looking at post-shot expected goals, a metric used to help quantify shot quality as opposed to just shot location, only Manchester United (7.3) and Burnley (4.5) have a positive difference.

The brilliance of David de Gea between the sticks is well documented but what Pope is responsible for is often overlooked, with the media crediting Burnley for their defensive tactics.

In truth the 25-year-old former Ipswich Town youngster is thwarting a number of high quality chances from the opposition on a regular basis. Quite simply he's making saves the average Premier League shot-stopper wouldn't be and that's why he deserves his place in the Three Lions squad.

Heading into the 2017/18 season, there was a belief Burnley's good fortune was about to run out.

The Clarets had been forced into selling Michael Keane to Everton, and the ex-Manchester United academy player was supposedly the glue keeping Dyche's defence together. 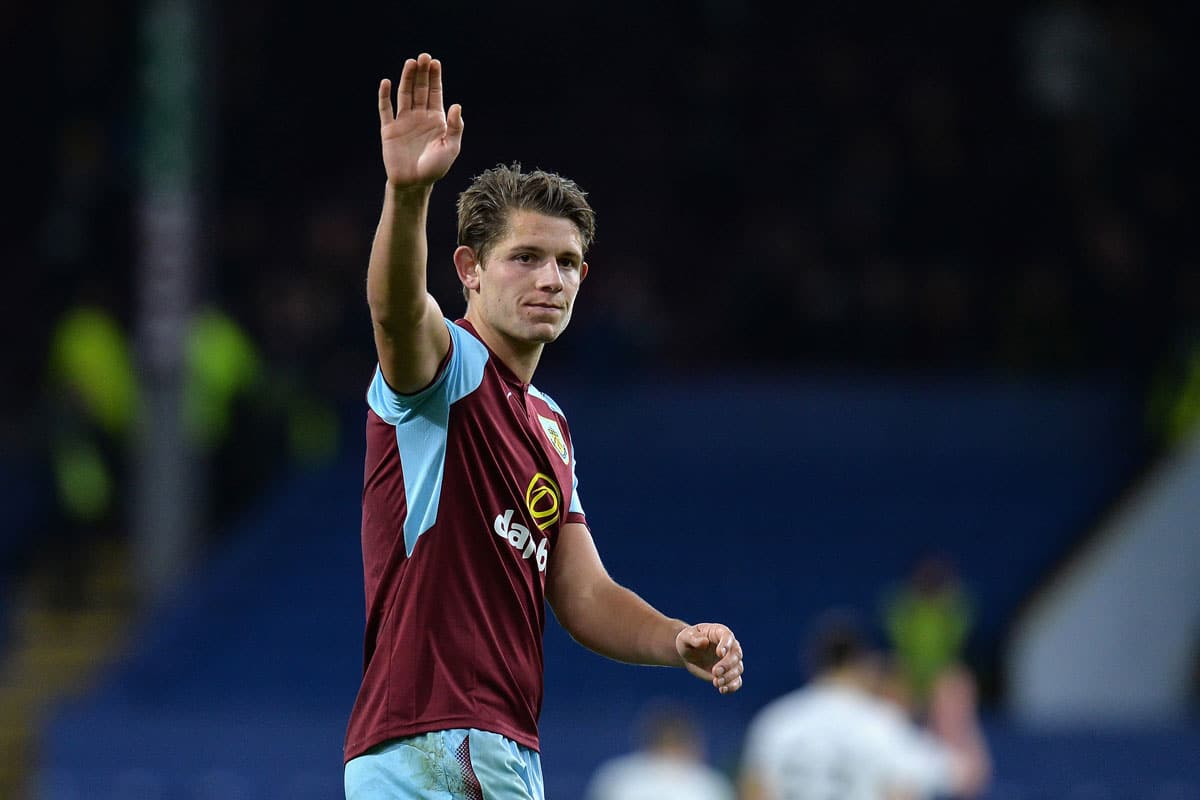 That was one of the reasons the Red Devils wanted Keane to return to Old Trafford, while Liverpool reportedly identified him as an alternative to Virgil van Dijk.

But, to the surprise of many, Burnley have become even better in the defensive third. Tarkowski stepped in to partner Ben Mee and has comfortably been one of the standout defenders in the Premier League this term. He understands his role in Dyche's system and executes it perfectly.

However, he shouldn't just thrive in the Burnley system. He has traits which would allow him to suit other teams as well as England's back three.

The 25-year-old is positive in the air, winning 5.4 aerial duels per 90 minutes – the seventh highest in the Premier League – and is also deceptively good in possession, completing 77 per cent of the 37 passes he attempts.

He sprays the ball from right to left for Burnley and can pick out a team-mate when going long. England fans might be shocked to see what Tarkowski can do away from Dyche.

Tim Sherwood confirmed Southgate has been given “carte blanche” to include under-21 players in the senior squad as England look to build on the success the youngsters have had.

Mawson, a Tottenham Hotspur transfer target, wasn't a regular for the Under-21s but did appear on six occasions for the side after impressing for Swansea City.

He was also part of the squad for the UEFA European Under-21 Championship last summer – a competition England reached the semi-finals in.

It's clear Southgate wants his side to be able to build attacks from the back. Like Tarkowski Mawson's ability on the ball is often taken for granted. The Swansea No.6 is more than competent when in possession and isn't too dissimilar in terms of ability to John Stones.

The 24-year-old Swansea man can hit passes to either flank, can calmly play out of the back, and can push into midfield before releasing the ball.

His flexibility, which has seen him switch to playing on the left side of a back three, will no doubt have impressed Southgate.

A combination of Cook catching the eye for Bournemouth this season and captaining England to victory in the 2017 FIFA Under-20 World Cup will no doubt be playing a part in his inclusion in Southgate's squad.

Eddie Howe, the Bournemouth boss, credits Jack Wilshere with helping Cook develop as a player. The Arsenal playmaker was on loan with the club last season and had a positive influence on the 21-year-old.

“Watching Jack was very beneficial for him,” said Howe when asked about Wilshere's influence. “I think last year we had an incredible pool of centre midfielders to pick from, Jack of course being at the centre on that.” 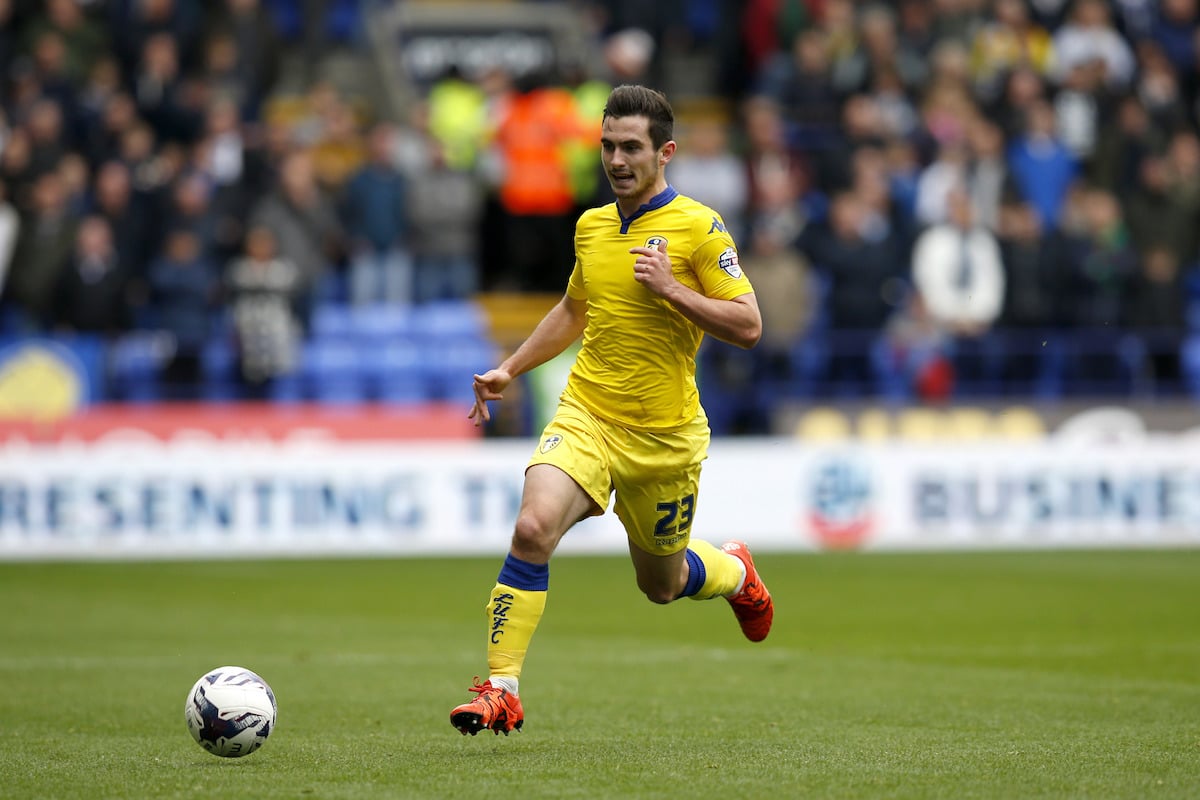 The Cherries boss went on to suggest the two midfielders have a similar profile: “I think they are very similar type players. There are parallels to draw between the two, they're both dynamic players, creative players, they've got an eye for a pass.”

Howe makes a good point. Though Cook might not as good technically as Wilshere, they are similar in terms of style, especially when you compare what the former Leeds United man (above) is doing at Dean Court this season.

He's often been played as part of a two in midfield and has excelled in a box-to-box role. No Bournemouth player makes as many tackles as Cook (2.7) and only two players average more interceptions than the midfielder (1.5). He also ranks second for most dribbles completed per 90 minutes (1.8) and plays 1.1 key passes, the fourth most in the squad

If Southgate is considering a two-man midfield then he needs players used to the rigours of operating in such a system. Cook ticks that box and then some.