The concept of sustainability within the Premier League is almost unheard of.

With gargantuan television revenue deals, the top flight of English football is awash with money, and clubs are enjoying flaunting it. Last summer spending by Premier League sides eclipsed the £1 billion mark, creating a new record.

In such an environment, it is difficult to implement a long-term approach. The more spent, the higher quality of players bought. And, when virtually all the competition are spending big, it must be extremely tempting to follow suit. However, Southampton have taken a different route.

The south coast club have adopted a strategic stance in the transfer market. While their rivals continue to make losses year after year, they have opted to prioritise sustainability. Despite this angle, they remain competitive at the top level.

‘Sporting director’ is a term that many in English football are still getting used to, but Southampton have been comfortable with it for quite some time.

This is no doubt in large part down to the fact that, since Les Reed was brought in to fill the role for the Saints in 2010, the club has made rapid progress on the pitch.

Indeed, currently sitting ninth in the table, this looks set to be the first season Southampton have not moved upwards since Reed was brought in.

The sporting director, along with Ross Wilson, the club’s director of scouting and recruitment, has played a crucial role in the last seven years of near-constant improvement. As well as the stuff that cannot be measured, such as the installation of a coherent ‘philosophy’ from first team to youth sector, Reed has been responsible for creating the most astute transfer policy in the Premier League.

Managers, including Mauricio Pochettino and Ronald Koeman, have come and gone, as have a multitude of players. But despite this stream of outflowing talent, Southampton continue to compete in English football’s top tier.

The transfer policy has been a major reason behind this, with the scouting of external players and nurturing of youth team products reaping significant financial gains for the club.

Since their promotion to the Premier League in 2012, Southampton have made a remarkable £75.43 million from selling their own academy graduates.

This total came from the fees of three deals, all of which went through in the 2014-15 campaign, involving Luke Shaw to Manchester United, Adam Lallana to Liverpool and Calum Chambers to Arsenal. 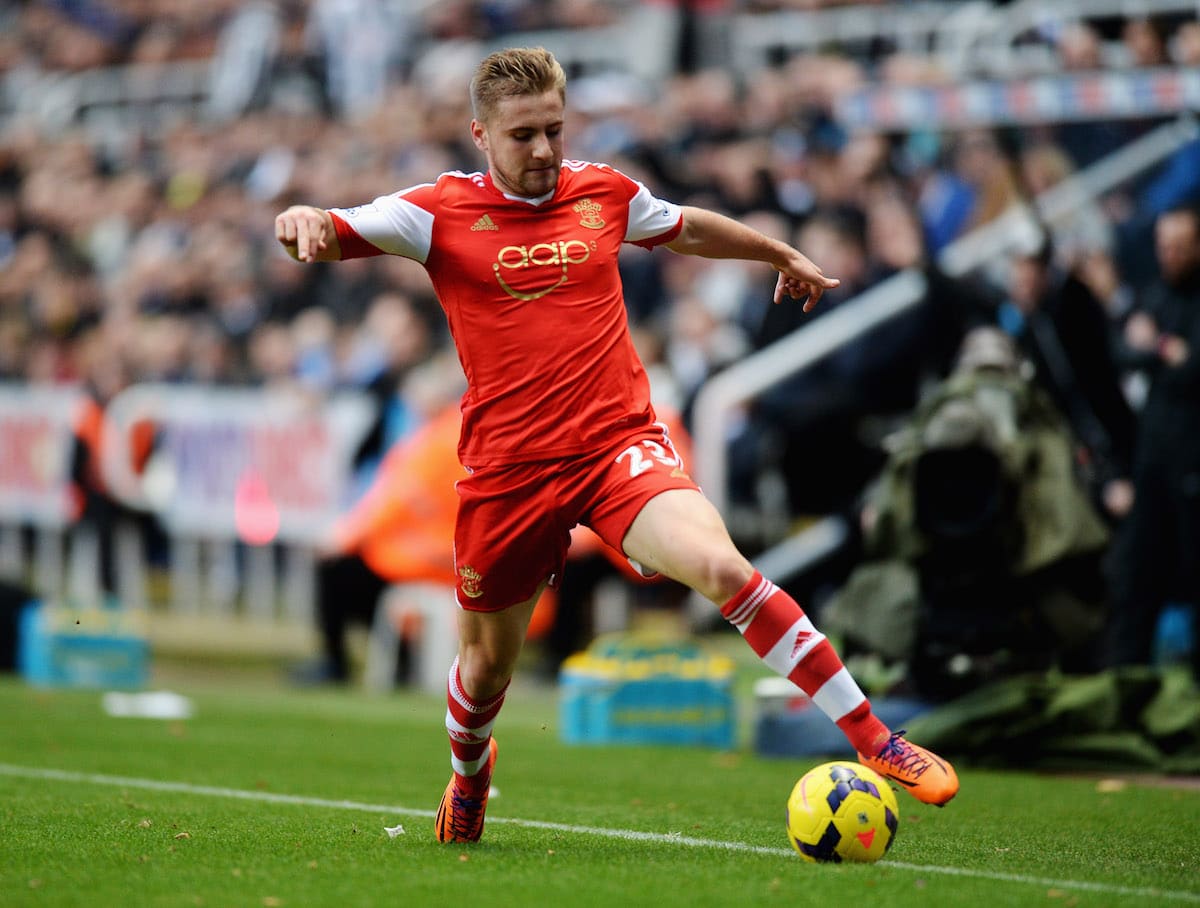 Other graduates are still making their way in and around the first team. James Ward-Prowse is an important cog in current manager Claude Puel’s midfield, while left-back Sam McQueen and winger Josh Sims have made breakthroughs this term.

Others, such as Matt Targett and Harrison Reed, remain on the fringes of the squad while Sam Gallagher is currently on loan at Blackburn in the Championship, where he has scored 10 goals in 37 appearances.

Southampton’s ability to scout, sign, develop and sell talent has arguably been even more productive than their youth system, however.

Over the last five years since they returned to the Premier League, the club has made a net profit of £19 million on players bought and sold. Four of the best examples of the transfer policy’s effectiveness are:

Southampton’s strategy has been clear and unwavering throughout. They have focused primarily on signing young players who have resale value and could therefore be sold on for a profit in future.

When scouting, the club has scoured a variety of leagues in order to ensure the pool of potential signings is as wide as possible.

This not only helps to identify the correct players for the team’s style, which has not drastically changed in recent years, but it also means that, should they miss out on their prime target, alternatives are available.

In the last half-decade, Southampton have signed players from 12 different countries including the obvious (England, France, Holland) and the not-so obvious (Norway, Switzerland, Romania).

As a consequence of their transfer policy, Southampton have made a net profit in the market on two occasions in the last five seasons. Over this period of time, their total net spend has been just £23.69 million.

There are other examples of Southampton’s meticulous approach to buying players in their current squad. Goalkeeper Fraser Forster has been a colossus since joining from Celtic for just over £10 million in 2014, winning England caps in the process. 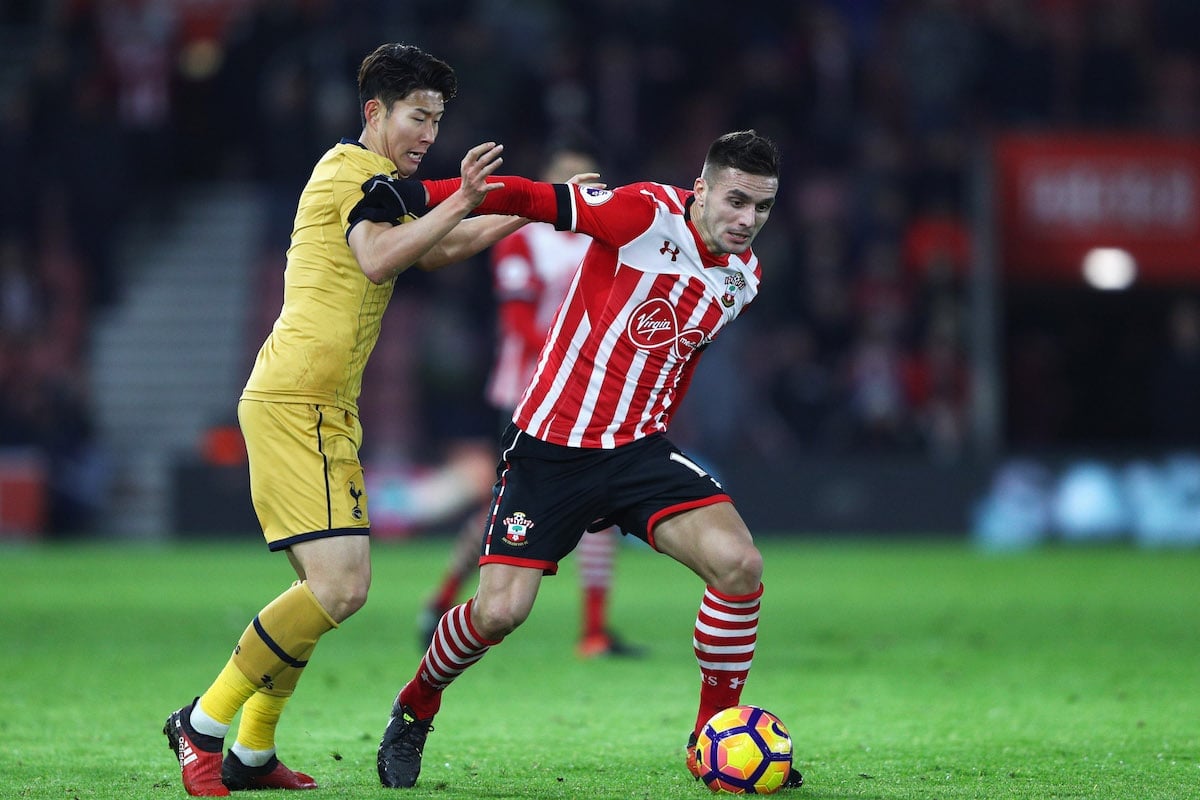 But, when considering who will be the next player off of the club’s production line, it’s hard to look past Virgil van Dijk. The centre-back, like Forster and Victor Wanyama before him, joined from Celtic and has adjusted consummately to the demands of the Premier League.

He was signed for just over £13 million but it has been reported that the likes of Chelsea and Manchester City are keen to seal a deal for the player this summer that would be four times as much.

Right-back Cedric Soares, who was signed for less than £5 million, is reportedly a Chelsea transfer target.  While attacking midfielder Dusan Tadic has been mentioned as an Arsenal target.

Perhaps the most noteworthy speculation, however, relates to reports that Oriol Romeu – a player whose career was at a crossroads when he joined Southampton from Chelsea for around £6 million in 2015 – could move back to Barcelona, who let him leave six years ago.

Southampton may not challenge for the Premier League title anytime soon but it would be reckless to write them off of doing so at some stage in the longer term future.

While they sit just inside the top half of the table at present, they are arguably the league’s most intelligent club.

THE SENSATIONAL TEAM SOUTHAMPTON COULD HAVE HAD