A transfer window that promised so much ended in an underwhelming manner. Jürgen Klopp, armed with the largest transfer budget in Liverpool's history, was set to oversee a summer of change at Anfield. The club had Champions League football on offer and a manager the best players in the world want to play for.

This was an ideal opportunity to not just strengthen their squad but upgrade their starting XI and consolidate their place as one of the top four in England.

There was so much hope heading into the summer after the 2016/17 season came to an end. The Reds pipped Arsenal to a place in the Champions League and didn't waste any time revealing to the world who they had in their crosshairs.

Naby Keïta and Virgil van Dijk were reportedly top of Klopp's wish list. Fast forward three months – the length of the transfer window – and Liverpool's squad is still without those two star names.

RB Leipzig agreed a deal which will see Keïta plying his trade at Anfield from the summer of 2018. It's a clever one on the German club's part: they get to keep the Guinea international for their debut campaign in the Champions League and receive a premium on his release clause which would have come into play next summer.

Liverpool get one of the best midfielders in Europe but they have to wait an entire year before they can call upon his service. If the Reds are hit with an injury crisis in February, with an all important Champions League knock-out match against Real Madrid around the corner, Keïta isn't going to be able to help.

Klopp's midfield remains reliant on Philippe Coutinho as the man to inject it with creativity. It was a common complaint last term and one which will no doubt be an issue discussed throughout the season when faced with a low defensive block.

Alex Oxlade-Chamberlain, as good as he may be, is an unknown quantity in a central position. Can he replicate his numbers from wing-back when playing in more compact areas of the pitch? Klopp backs himself, and rightly so considering his past achievements, but is it negligent to not bring in someone with a similar skill set to Coutinho to cover him?

That was one area of weakness which really needed addressing. The Reds may have been rampant in the early matches of the new season but their best performances came against teams who look to play football and, naively, used a high line. Fans knew the side had those sorts of performances in them in the right conditions; they're not the matches which cost them a title push last season.

Had news not leaked in early June that van Dijk's preferred destination was Anfield then he might now be a Liverpool player. But it did and he isn't. Reports suggest that Liverpool's apology in June, which saw them withdraw interest, was accompanied by a gentleman's agreement which meant the Reds couldn't bid for the Dutch defender without Southampton inviting them to do so.

Liverpool kept up appearances with the press claiming the Merseyside club were “prepared to break their record”, and were “plotting a £70million” move, while van Dijk held up his part of the bargain by handing in a transfer request. The Saints, however, didn't budge, and Liverpool didn't make a single bid for the 26-year-old.

New reports have emerged claiming the Reds will revisit the situation in January and may even hold off until next summer. Will he still join if Champions League football isn't on offer? And while it's admirable that Klopp wants his top target, it doesn't help the team in the short-term. Liverpool still go into a Champions League campaign with Dejan Lovren as a starting centre-back.

Love or loathe the Croatian, it's clear to see that there is an error or two there and in the cut-throat world of the Champions League, that's all an opposing team needs to take advantage and bring your European adventure to a premature end.

No matter how you want to dress it up, the two top targets named by the media aren't in the 2017/18 Liverpool squad. The van Dijk saga was a disaster whereas the Keïta chase falls into a grey area. In a warped way, fans are celebrating the club's failure.

The Reds set out to sign Keïta now, but didn't. Michael Edwards and the recruitment team reacted well to rejection and struck a deal for a later date, but that shouldn't paper over the fact they couldn't get the former Red Bull Salzburg midfielder over the line now.

It wasn't through lack of trying, but the fact remains: both of the top targets from the summer of 2017 might not be calling Anfield home for another 12 months.

Mohamed Salah has been a revelation since his move from AS Roma and looks to be a genuine bargain in the current climate. But, if reports are to be believed, he wasn't a first-choice target for Liverpool. According to Melissa Reddy of Goal.com, the Reds wanted Julian Brandt, and only turned their attention to the former Chelsea man when it was clear Brandt wouldn't be on the move.

Second-choice targets aren't always a bad thing – look at how Sadio Mané and Georginio Wijnaldum turned out. But there is a familiar pattern emerging that can't, and shouldn't, be overlooked.

Andrew Robertson arrived from Hull City after Liverpool were unable to sign a whole host of targets. Again, he might turn out to be a shrewd signing and he looked impressive on his debut against Crystal Palace, but he wasn't the club's first choice.

So, going off reports, it appears as though Liverpool failed to land a single one of their top targets this summer. 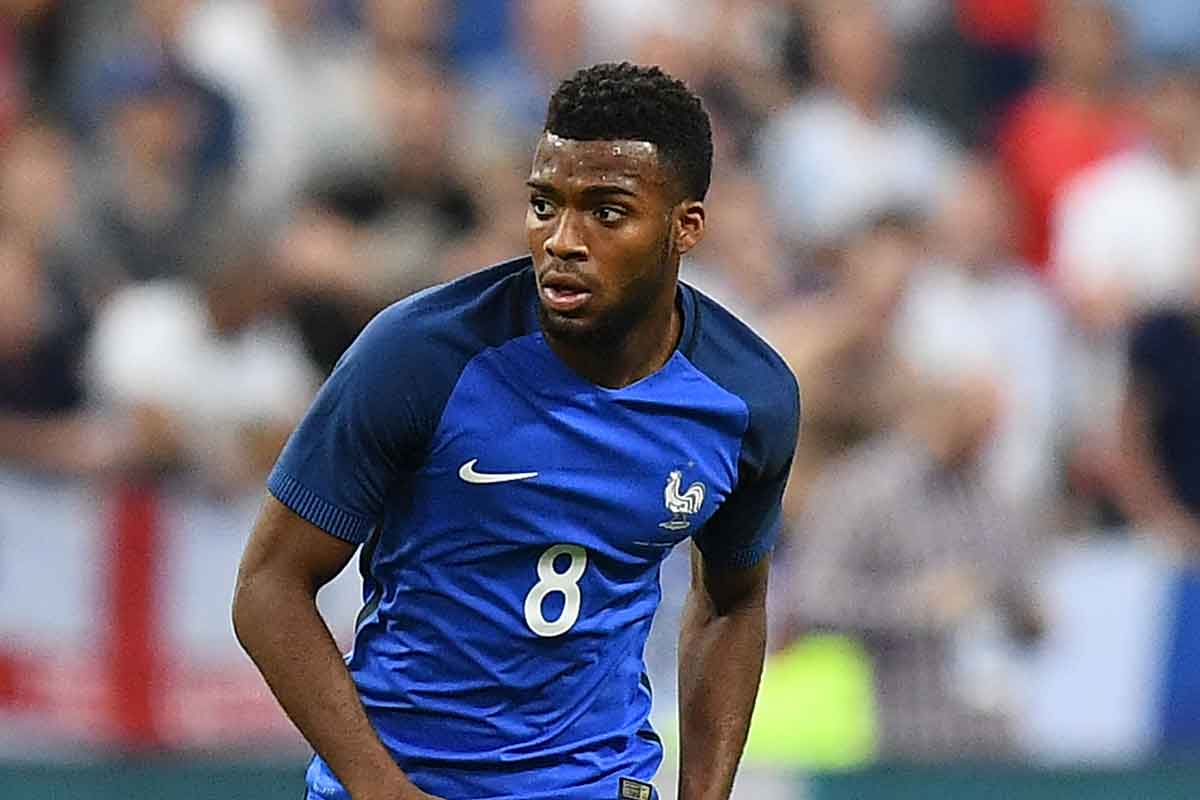 Heading into deadline day, Paul Joyce of The Times stoked the flames by revealing Klopp had plans of going on a £175million spending spree, with van Dijk and Thomas Lemar on the club's radar.

Lemar's emergence as a transfer target is an odd one. It wasn't until the final week of the window that interest was revealed as the club rushed to get a deal done. The cynical fans may believe it's because the club finally decided to sell Barcelona transfer target Coutinho.

The 21-year-old would have been a clever replacement for a number of reasons. But, how serious were the Reds? French media claim the £92million package Arsenal put together included £70million upfront with the rest in add-ons, and that Monaco would have accepted it had it been a formal offer.

Liverpool's last public bid was £47 million this summer, with another £28 million to be paid in a year’s time. In such an inflated market, was £47million upfront ever going to be enough to turn Monaco's head with just 72 hours of the transfer window remaining?

It's not all doom and gloom by any stretch of the imagination. Salah improves the starting XI, the revival of Alberto Moreno and the arrival of Robertson mean James Milner doesn't have to labour at left-back anymore and Oxlade-Chamberlain gives the squad some depth with him being able to play a variety of positions.

There have been upgrades but lets not forget this squad didn't have Europe last season and limped to a fourth-place finish in the end. Have they done enough to ensure the squad is good enough to compete on all fronts? If key players manage to avoid injuries then there is enough there to suggest they can, but they're relying on luck more than anything. It's not been the summer fans had envisaged.

It's perhaps too early to judge the success of this window but on paper it looks to be a B- at best. Time will tell, though.