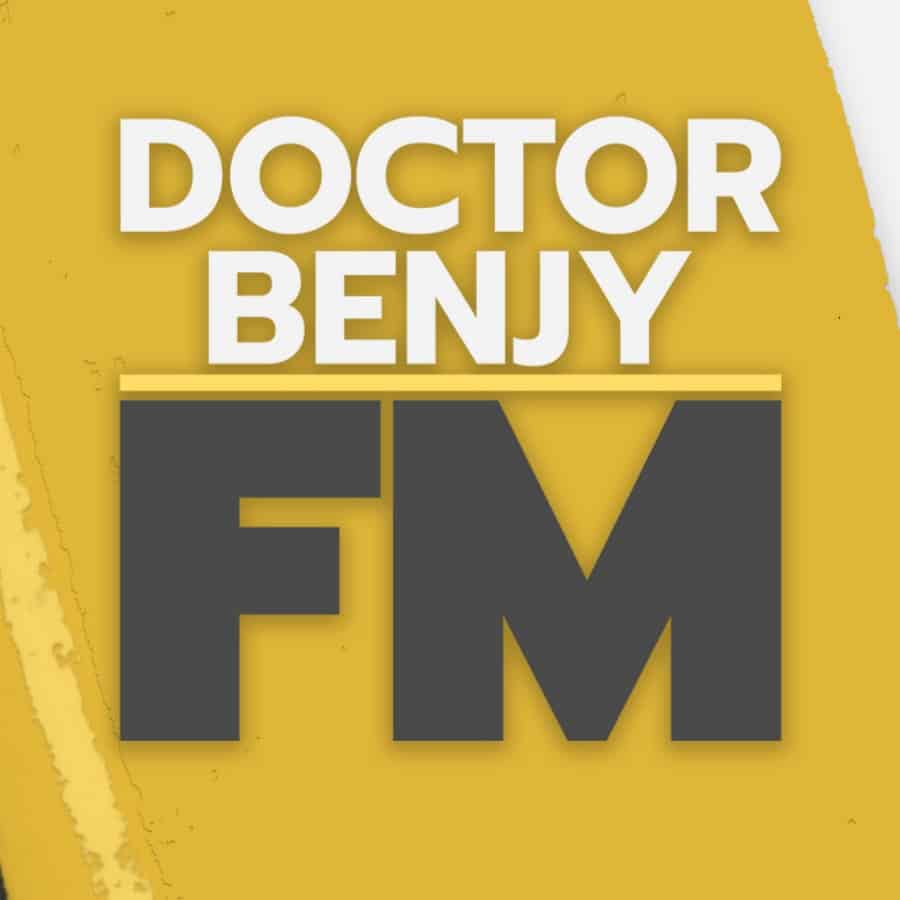 You joined the YouTube community in 2014 and now have over 38 million views on your channel. What were your inspirations for becoming a YouTube creator? What were your expectations? And do you have any tips for those starting out in the industry?

I’d had a channel in 2007/8 when it wasn’t ‘cool’ to be a Youtuber, so may argue it still isn’t! But that allowed me to return in 2014 with a clear vision and plan on how to make a success of it, so even if it didn’t work out, at this point I knew the formula, I’d spent years watching and taking in other communities ideas and figuring out how I could apply them to my own channel, and Football Manager just felt like a great fit. My advice would be to have goals for 1 month, 6 months and 1 year, being self-critical about what you’re doing and realise that you’ll get out as much as you put it, you’re not a video gamer player, you’re a content creator, and sometimes people get the wires of the two crossed.

How long have you been playing Football Manager/Championship Manager and what are your favourite titles in the series? What are your fondest saves both pre-YouTube and during your time as a content creator? 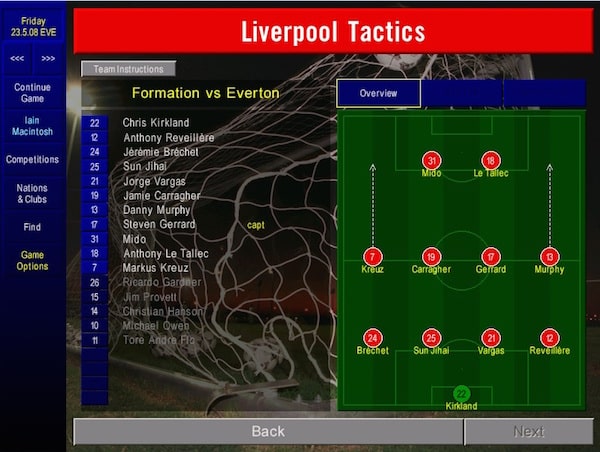 I’ve been playing FM/CM since I was 10, which you’d assume would mean I’m quite good now… sadly time doesn’t translate to success! But I always look back fondly on CM01/02 as the greatest of all management games, that era of players really connects with me, but I equally give a lot of credit to the most recent versions that continue to drive the game closer to real-life management. A couple of saves spring to mind during the last 20 years though, I had a save on CM01/02 where I simultaneously managed AS Roma, Real Madrid and Liverpool, and being a Liverpool fan I’d be lying if I didn’t admit now that I may have aided their success more so than that of Roma or Madrid, and on Youtube, I did a series with Salford City a few years ago which game me the chance to mess around with the Class of 92’ virtually and within the save had great success too.

You surpassed 90k subscribers on YouTube, has your channel developed gradually over time or was there a specific moment/moments that proved to be catalysts? And when did you decide to branch out into live streaming? Has that helped grow your channel and do you prefer live-streaming over-edited content?

With every series, you’re looking for a bit of growth around that time, and some series tend to explode whereas others have an interest, but that interest comes from an already built subscriber base. It’s a hard thing to plan for and makes the job extremely volatile financially. When it comes to Streaming, it was actually what I did first, I knew if I could build a live audience that would follow me to Youtube it’d give me a great base to start from. So I probably had around 3000 followers on Twitch before I’d made a Youtube video and 1000 people already subscribed to the channel before Ep 1 of ‘Canary Island’ began with Norwich. Having a live connection to people is probably my preferred content because quite obviously IT'S LIVE! Getting instant feedback on stuff you’re doing and enjoying moments together gives you a real buzz when things are rolling.

We’ve seen you stream FM with American rapper Soulja Boy, how on earth did that happen and if you could choose your next celebrity collaborator who would it be and why? 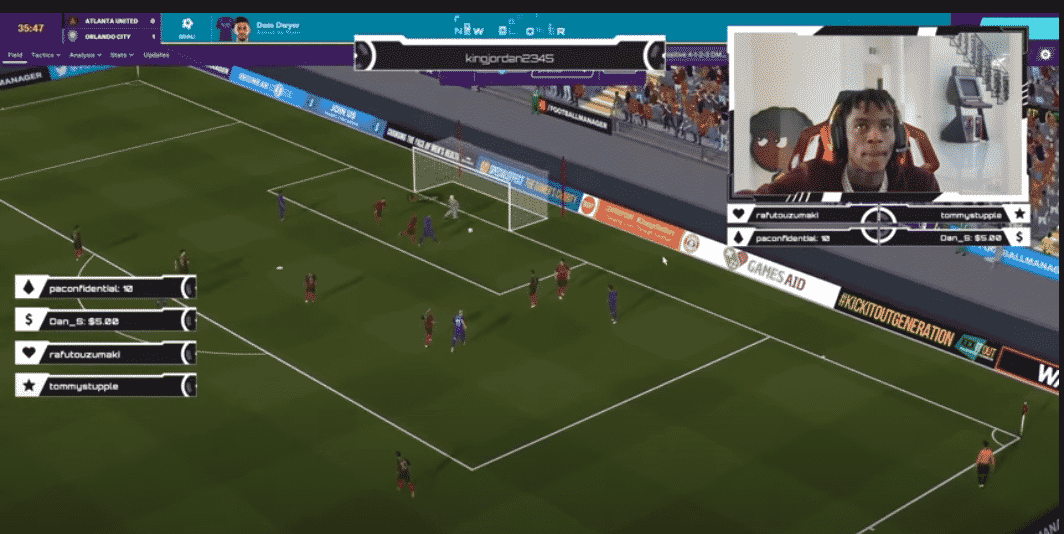 The truth is I hijacked one of his streams where he was asking his audience which game to play, and my audience decided to help me push him towards Football Manager, it then became an hour-long call with me and him managing Atlanta United in the MLS before he realised he was playing a glorified excel spreadsheet! I’ve recently got Chico from X-Factor 2005 to send me a little clip wishing me luck playing in ‘The Streamer Showdown’ and he was very enthusiastic, so I think it’d offer him a chance to become my assistant.

For those that don’t know, tell us about The Streamer Showdown, how it all came about and where we can watch it.

It was a Football Manager community project, to begin with, but has grown to be a bit of a beast within the scene, so much so that KFC currently sponsors it! It’s a 3-day event that occurs monthly that includes a draft, league and knockout format over a Thursday/Saturday/Sunday with 9 regular FM Twitch Streamers facing off to be crowned champion. We also have a ‘Lowdown’ show that takes you through all the action as well as the folks streaming their own perspectives, we recently had a quarter of a million people watching live over the whole event which you can follow here – our next tournament begins Thursday 25th February.

And lastly, what saves are you currently playing on your channel and without giving too much away, what can we expect to see from you in the near future?

I’ve got a series with a club a created called AFC Thames where I’m attempting to take a team from Tier 8 of English football to eventually win a Champions League title, and over on Twitch I’ve got a save that involves a self-imposed 20-year time limit with the objective being winning all the major trophies in Europe from the Spanish Cup to the Bundesliga, which is called ‘Glory Hunter’, something I did during FM20 on Youtube.