Let's go through the Altrincham vs Torquay National League fixture that's going to be on the 29th of May (Saturday) and what our top predictions are.

These are the top three betting tips we thought of regarding the Altrincham vs Torquay Saturday fixture. Our recommended bookmaker for this match is Ladbrokes.

Before placing one or all of the tips mentioned here, double-check the prices on the bookmaker platform because they are all subject to change.

Torquay is second in the National League table and they haven't lost a game in the last ten they played in the tournament. Altrincham on the other hand lost 60% of the last ten games they played. Despite winning the last time against Torquay, we don't think that this time the Robins will manage.

In the last seven games for Torquay, there were five BTTS situations. For Altrincham, it's the same five games where both teams scored and only two in the last seven where only a single team scored. In the last head-to-head between the teams both of them scored goals.

Head-to-Head Odds & Statistics for the Altrincham vs Torquay Fixture

In the table below, you can see the latest team statistics and form, so you can be informed on where we gather some of the data for our predictions.

Latest Team News and Final Prediction About the Match

Torquay seems to have the upper hand this time around and we think that they will win against Altrincham. Not only is their recent form better, but they are also second in the National League table compared to their opponents, who have secured a middle table ranking – number seventeen, for now.

If Torquay wins, they will be only two points behind the table leader Sutton, but unfortunately, even that won't be enough for them to get automatically promoted. At least they will have a place at the playoff semi-finals.

There are no injuries on both teams, so they will be playing at full strength on Saturday. Who knows, maybe Altrincham will surprise us and win the fixture, like the last time they faced Torquay in February. 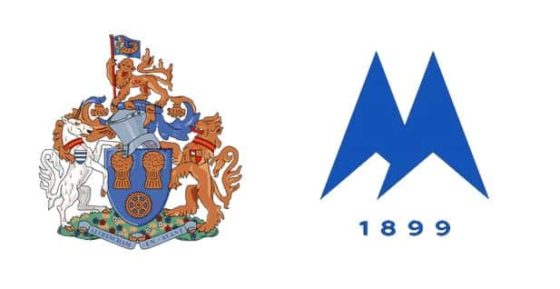