If ever a demonstration of Miguel Almirón’s quality was needed, it was provided in Atlanta United’s win over the Houston Dynamo on Saturday. The Paraguayan was in sparkling form, hitting a hat-trick to blow away the Texan opposition at Bobby Dodd Stadium. He was hailed as a game-changer of a signing when he signed for the Red and Blacks, and he has so far more than held up his end of the bargain.

Indeed, Almirón has very quickly become the face of Atlanta United in their expansion season as a Major League Soccer franchise. The Paraguayan is the talent that defines them as an outfit, with his three goals in the win over Houston his greatest masterpiece so far. His first goal was particularly astounding, finding the roof of the net from just inside the box with a ferocious strike.

Almirón is a different kind of Designated Player. He might be signed to a big money contract like other DPs the league has boasted, but he is a very different profile. Almirón is a player on an upward trajectory, in contrast to the countless big names who have arrived in MLS over the years with their minds on winding down their illustrious careers.

This is why the signing of Almirón mattered so much, not just to Atlanta United but to the North American top flight as a whole. He has altered the paradigm and the prism through which DPs are viewed. His arrival in MLS was about as signifiant as they come. 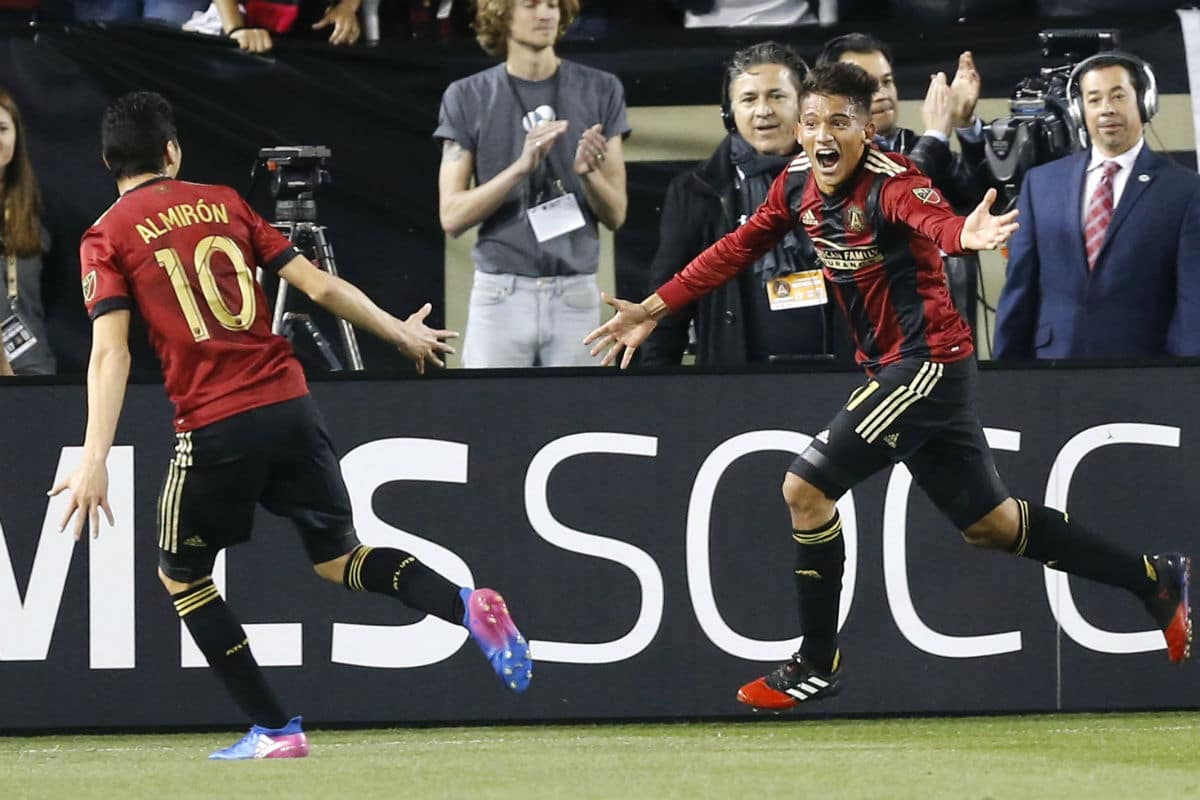 It’s possible that Almirón could forge a new path for South American players hoping to one day prove themselves in Europe. Increasingly so, Premier League clubs are looking to MLS, embedding scouts in the league, before they look to South America, at least slightly more peripheral footballing countries like Paraguay. MLS could now be viewed as something of a platform for these players, and Almirón could be the first high profile case to demonstrate what the league can do for such a talent.

Of course, Almirón certainly wouldn’t be the first South American player to use MLS as a springboard to Europe. Fredy Montero is perhaps the best recent example of a South American player who did exactly that, joining Sporting Lisbon after impressing for the Seattle Sounders. The Colombian enjoyed two successful years in Portugal before completing a full circle by returning to MLS with the Vancouver Whitecaps.

Almirón has a much higher ceiling than Montero ever did, as impressive as the striker was at Seattle. At just 23-years-old, he will continue to improve, which is quite the thought considering how devastating he is in top form at the moment. He will also continue to improve as the team unit around him gets stronger. Atlanta United are still a team feeling their way into MLS.

MLS as a stepping stone?

Perhaps we should all enjoy Almirón as an MLS star while we still can. This is, after all, a player linked not so long ago with the giants of the Premier League, with Arsenal and Chelsea reported to be monitoring his status just last year. His move to Atlanta came as something of a surprise and so he should be savoured while he is there. In this form, clubs will still be looking at him with great interest. 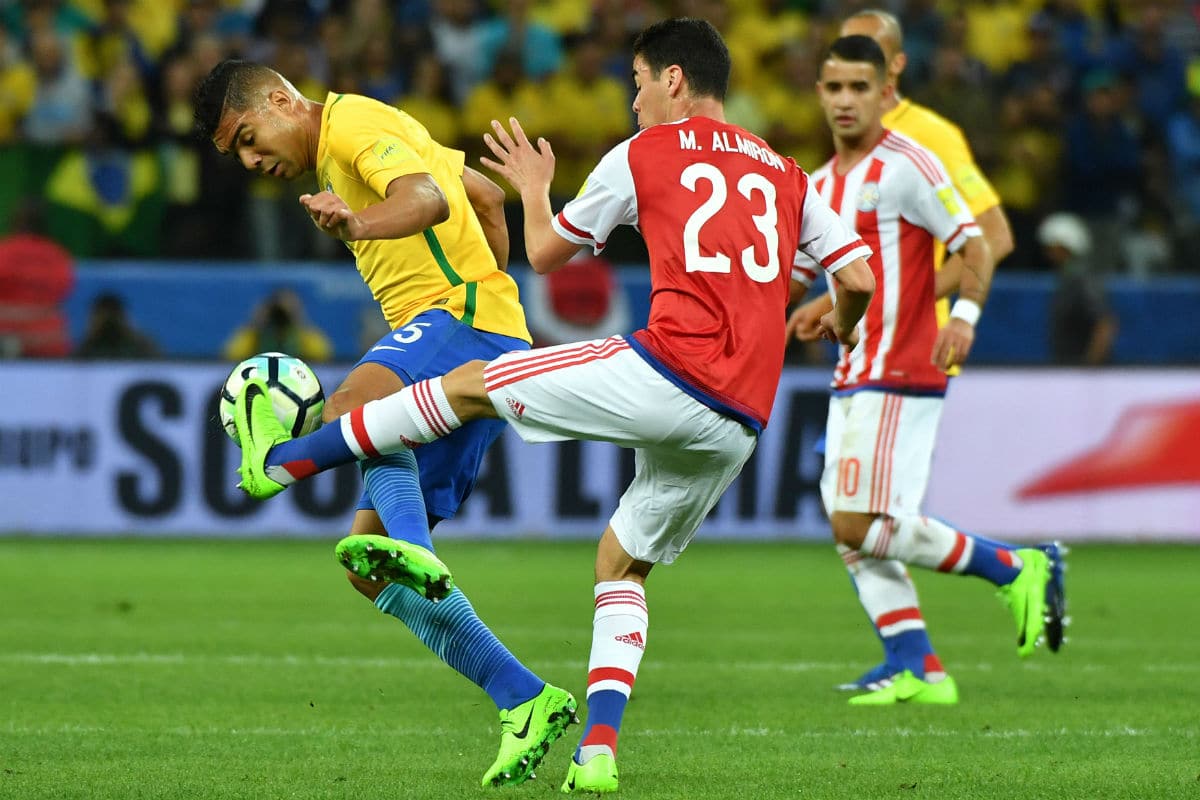 In the meantime, however, Almirón is charged with turning around what had become something of a slump for his team. Before the weekend’s win over Houston, Tata Martino’s team had won just one of their previous seven games. Their impressive start to the campaign was ebbing away, but the hope is now that a strong early summer will put them back on track for a play-off appearance in their expansion season.

“I think you saw that in Portland that we also had a lot of chances [to score], but unfortunately, we weren’t able to convert,” explained Almirón after Saturday’s win.

“Today, the team is leaving happy, me especially, I’m happier with the team’s performance. I think the team deserved a victory for all of the effort we have given.

“Against D.C. [United], we had 20 really good minutes. They were able to score in that game and then we lost the ball and we lost patience. In Portland you saw us play with that same possession of the ball and that patience and tonight, we showed it again. Thanks to God, we were able to get the win.”

Indeed, there is a sense that Atlanta have suffered from a lack of good fortune in recent weeks, but when Miguel Almirón plays like he did on Saturday fortune doesn’t even come into the equation. He is a game changer in every possible sense.