Scottish football has a habit of turning heroes into villains and then villains once again back to heroes in no time at all. Midfielder Scott Allan is perhaps the perfect example of that in this season’s Scottish Premiership.

The 26-year-old made his name after breaking in to Hibernian’s first team four years ago as a bright No.10 with the talent to skip past defenders and pick out an assist as well as anyone in Scotland.

However, after just one season the player wanted to challenge himself on a bigger stage and handed in a transfer request. Rangers seemed the obvious option – the club made three separate bids for him – before Celtic swooped in and plucked the young talent from under the nose of their rivals at the eleventh hour.

As it turns out, that wasn’t the best decision from the young midfielder. Rumours at the time suggested Celtic were simply playing politics and opted to sign the player to simply stop him going to Ibrox. And after two seasons and just 13 league appearances it would seem as though such speculation wasn’t too far off the mark. 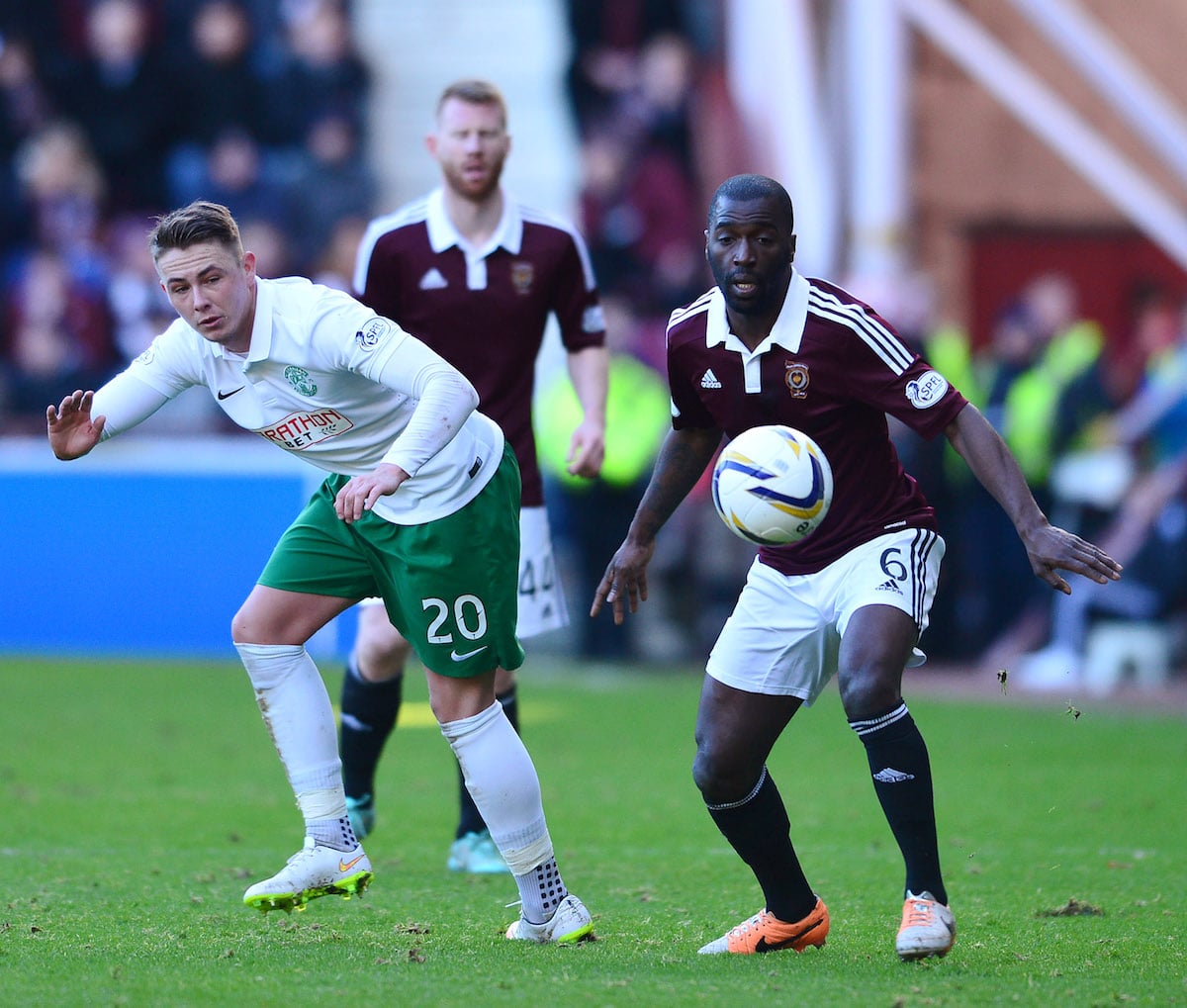 However, Allan has managed to get himself back on his feet this season. A loan move to Dundee proved exceptionally useful between August and December. He returned to his parent club in January to then go back out on loan to Hibs, as part of a deal to allow Scott Bain to move to Celtic.

Now back at Easter Road, Allan would be forgiven for being a little apprehensive about playing for the club he demanded he be allowed to leave once upon a time, yet his performances have been superb and in many ways unrivalled in the Premiership this season.

For example, Allan has the highest assists per 90 minutes within the entire league at 0.37. A feat that proves even more remarkable considering the abundance of attacking talent at both Celtic and Rangers this season.

In a league full of players like Daniel Candeias, Scott Sinclair and

Naturally, this can only be a good thing for Celtic. Although Allan has rarely featured for the first team since joining the club, his performances throughout this current campaign have proved his ability is without doubt and could prove useful in what may be a tremulous summer for the club.

Both of Allan’s main rivals for the no.10 position at Celtic – Stuart Armstrong and Tom Rogic – have yet to sign new contracts at the club and could both be allowed to sign pre-contracts with other clubs next January. Which may ultimately force the Scottish champions to cash in on not one but both of their main attacking midfielders this summer.

Although it’s quite a stretch to suggest that Allan could immediately step in to any holes left by either Rogic or Armstrong, his presence would at the very least provide cover in a position that could look awfully bare next season. And with no less than four competitions to fight for next season, Brendan Rodgers would surely appreciate having a back-up no.10 like Allan in his squad.

There is of course another dimension to Allan’s value in the coming transfer window. Alongside him in Hibs’ midfield at the moment is none other than John McGinn: a young player that has found himself constantly linked with moves to Celtic this summer due to his apparent similarities to a young Scott Brown.

The fledgling Scotland international is undoubtedly one of the most highly-anticipated talents within the Scottish game and if Celtic were to approach the Edinburgh club about a possible transfer then offering Allan as a potential replacement would go a long way to not only quelling the concerns of the Hibs’ board but their passionate fanbase too.

Although Allan and McGinn aren’t entirely similar midfielders – McGinn is far more combative while Allan prefers to pepper his moves with finesse – it would go some way to immediately filling a hole in the middle of the park. And just as Liam Henderson was offered as a replacement for Allan when he moved to Glasgow, Allan could well find himself heading in the opposite direction four years later.

Football is a fickle sport which can sometimes lead to redemptions in the blink of an eye. For a player like Allan, who has had to come to terms with a poor career move and a few years of stagnation, his turnaround in fortune has been clear for all to see throughout this current season. Yet this coming summer could turn him in to an even bigger asset for his current employers.