In football, transfers are never done until you see the player in question holding up the shirt of his new club and repeating banal, PR-processed lines to the media about how happy he is to sign and how hard he intends to work for his new employers.

No matter how widespread the reports of an imminent move, no matter how firm a club's interest is said to be or how strong a player's will to move on, it's all saga until it's signed.

Here, we look back at seven long-rumoured transfers involving Premier League clubs that never came to be.

In a period that spanned the final years of Sir Alex Ferguson's reign through to the subsequent tenures of David Moyes and Louis van Gaal, Manchester United seemed to be linked with a move for Benfica attacker Nicolás Gaitán every summer.

Rumours of United's interest in the Argentine creator even survived his move from Benfica to Atlético Madrid in 2016.

The move to Old Trafford never materialised, though, and Gaitán ultimately flopped in La Liga, scoring just three goals in his only season with Atleti before joining Chinese Super League side Dalian Yifang in 2019.

Now 31, Gaitán plies his trade in MLS with Chicago Fire. It's safe to say that this saga is, once and for all, over. 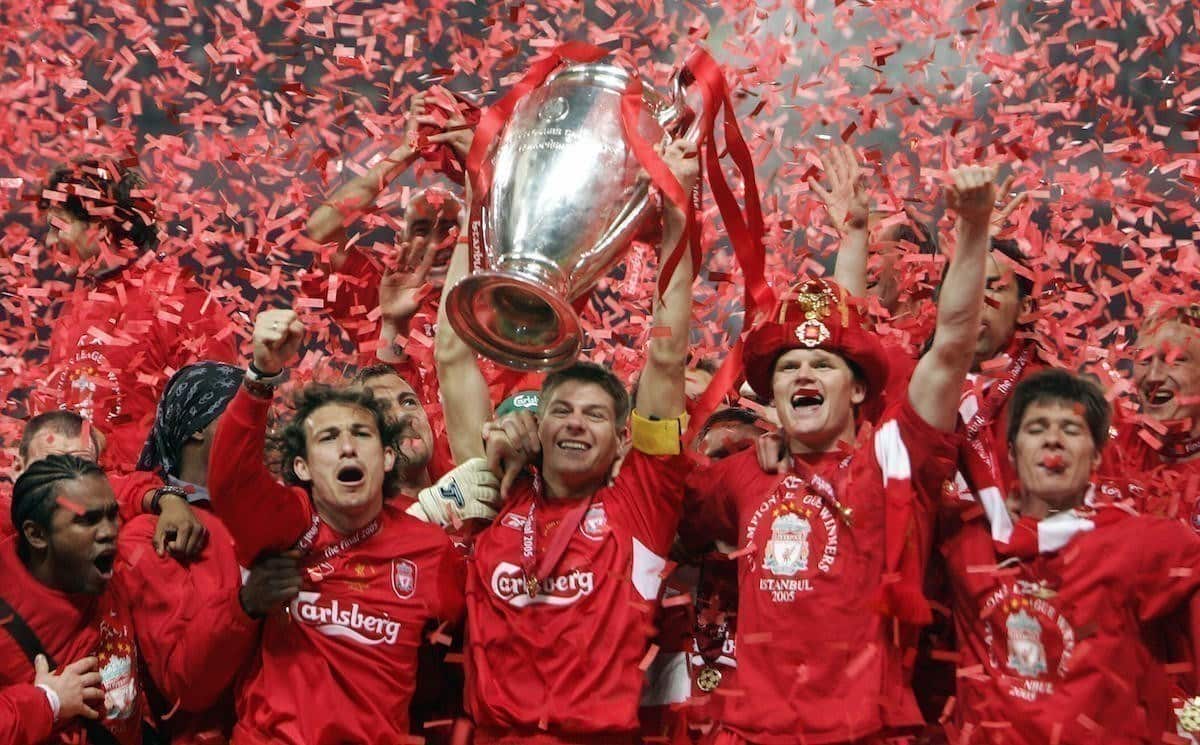 In the summer of 2005, after he had inspired Liverpool to a fifth European Cup triumph in the most dramatic fashion, having driven his side to overturn a 3-0 half-time deficit in the final against AC Milan, Steven Gerrard decided it was time to move on.

Amid interest from José Mourinho's Chelsea, the England midfielder handed in a transfer request and one of the most intriguing transfers in English football history was on the cards.

Rumours of big-spending Chelsea's interest in Gerrard had swirled for some time, and the prospect of joining Mourinho's Premier League champions appealed. But Gerrard had a change of heart; he couldn't leave his beloved club and instructed his agent to withdraw the transfer request, penning a £100,000-a-week contact with Liverpool shortly after.

“The satisfaction of one title with Liverpool, no matter how long it took, would always eclipse three or four at Stamford Bridge,” team-mate Jamie Carragher would later reflect. “Ultimately Stevie realised that.”

A prodigious talent, Julian Draxler was only 17 when he established himself as a key player with Bundesliga side Schalke. And almost as soon as the versatile German attacking midfielder began to make a name for himself in his homeland, he was being linked with a move to Arsenal.

Legendary Gunners boss Arsène Wenger is often mocked for his insistence that he was close to signing so many great players for Arsenal as youngsters, and Draxler was among the emerging talents most routinely rumoured to be on his way to the Emirates.

Still only 25, the Germany international has been the subject of two big-money moves in his career, but none to Arsenal, instead signing for Wolfsburg in 2015 and Paris Saint-Germain in January 2017.

However, he continues to be linked with a move to the Emirates. Perhaps one day this saga will have a fitting conclusion. 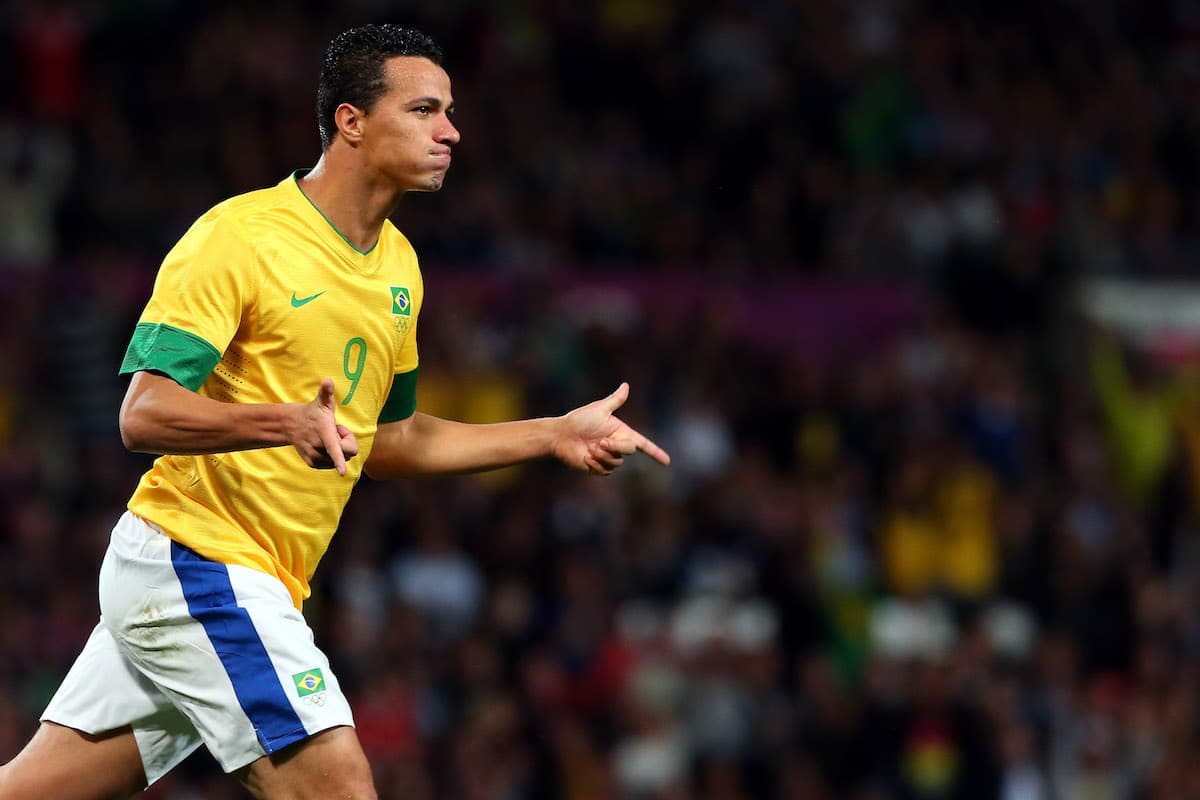 Leandro Damião scored 38 goals in 52 games for Internacional during the 2011 Brazilian season, and that, seemingly, was enough for the striker to be linked with a big-money move to Tottenham for the rest of eternity.

Now 31 and with more than 300 career appearances under his belt, Damião has played just three games in European football, owing to an ill-fated spell with Real Betis.

The Spurs move, which was rumoured consistently for at least three years following his breakthrough campaign in Brazil, and saw his price tag fluctuate from £10million to £25million, back down to £15million and anywhere in between, of course never happened.

The 17-cap Brazil international is now playing in Japan. He joined J1 League side Kawasaki Frontale in December.

Manchester City seemed almost certain to sign budding Spanish midfielder Isco from Málaga in the summer of 2013. The then-21-year-old schemer was fresh from starring in Spain's triumph at the European Under-21 Championship and at £30million switch to the Etihad was mooted.

The move would have reunited the youngster with Manuel Pellegrini, who had managed Málaga before taking charge of City. But Isco instead plumped for a transfer to Real Madrid, and has since gone on to win four Champions Leagues.

But Isco has seldom been able to hold down a regular starting berth in his five and a half seasons at the Bernabéu and is regularly linked with a move away, with City always named among his potential suitors.

Out of favour under new Madrid boss Santiago Solari, Isco is almost certain to leave Los Blancos at the end of the season, and you wouldn't bet against his long-rumoured move to City finally coming to fruition. 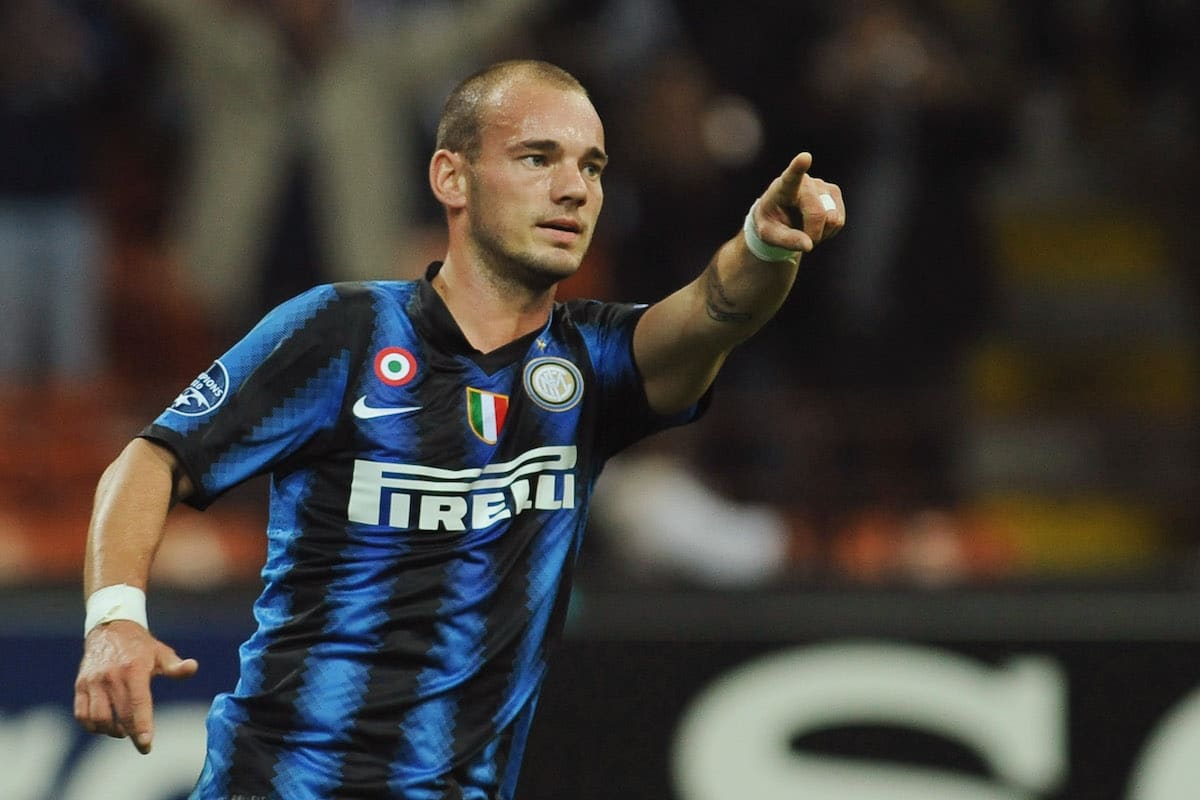 “There is always a chance something will happen…” Wesley Sneijder said when asked about rumours of a move to Manchester United in the summer of 2011.

The Dutch playmaker had been the star of a treble-winning campaign with Mourinho's Inter and Holland's run to the World Cup final a year earlier. And United had identified the diminutive midfielder as the perfect statement and the ideal long-term heir to Paul Scholes.

Sneijder's wage demands ended up scuppering any deal, though, and he stayed with Inter until signing for Galatasaray in 2013. But rumblings of Old Trafford interest persisted for some time, peaking once more when compatriot Van Gaal became United boss in 2014.

In the summer of 2009, Liverpool had just run Manchester United close in the title race, beaten only twice in the league all season and looking at their strongest for two decades.

At the heart of the Reds' midfield was pass master Xabi Alonso, one of the most cultured and intelligent playmakers in Europe, someone valued immeasurably by club captain Gerrard.

Manager Rafael Benítez didn't seem to think quite as highly of his compatriot, however. Alonso joined Real Madrid at the end of the campaign, a dream move for most Spanish players but one the player insisted he didn't want to make, but rather was being forced out by Benítez.

The man Benítez wanted to replace Alonso was Aston Villa's Gareth Barry, a reliable England international but a level or two below the departing Spaniard when it came to technique.

Few Liverpool fans were convinced, just as Barry himself wasn't convinced of a move to Anfield, instead opting to sign for Manchester City,

“I spoke to Rafa Benítez at Liverpool but he didn't completely convince me,” Barry would later say. “He said he wanted me to come in, play left-back, left-midfield, centre midfield. That's what I'd done at Villa, it wasn't for me any more.”