Paris Saint-Germain target Alexis Sanchez will not sign a new deal until the end of the season, and it will depend on Arsenal’s final league position, The Sun is reporting this morning.

Sanchez, who has 18 months left on his current deal, is thought to be holding out for an offer of £300,000 per week, as well as confirmation that the Gunners will be competing in Europe’s top competition next season — something that looks far from certain at the moment.

Arsene Wenger’s men currently lie in fourth, just one point ahead of Liverpool and two ahead of Manchester United. 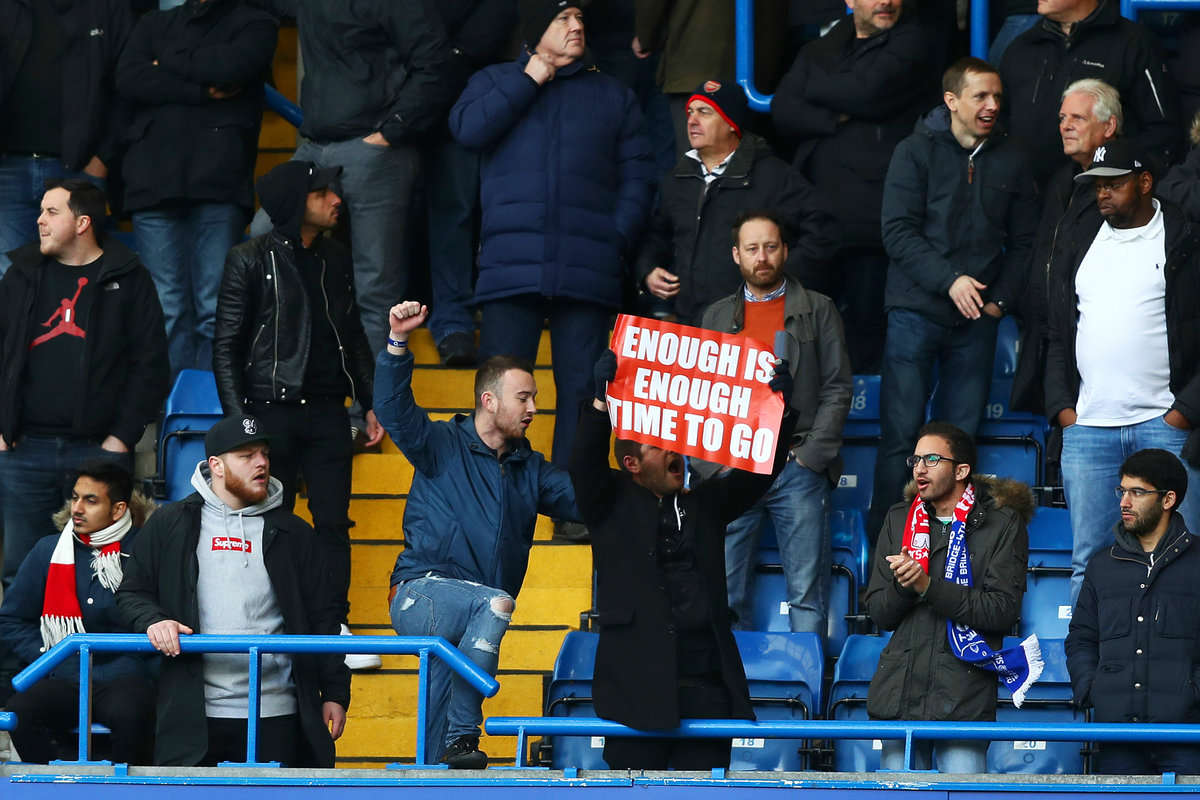 Defeats in their previous two games, as well as the thrilling 3-3 draw at Bournemouth at the beginning of January, have brought a premature end to their title hopes and left them looking over their shoulders as they look to cling on to their Champions League qualification berth.

Arsenal host a resurgent Hull City in the early game on Saturday, who are fresh off defeating Liverpool 2-0, and failure to win could see the north London side drop out of the top four if other results go against them.

The Chilean forward has scored 15 goals and provided eight assists in the Premier League so far this season, but he has cut a frustrated figure in recent weeks as his team-mates struggle to perform to the former Barcelona man’s level on a regular basis.

Questions over how happy Sanchez was at the Emirates were raised following the 28-year old’s reaction to the last-gasp draw at the Vitality Stadium last month, with the player supposedly dismayed at the amount of time his team celebrated the equaliser, rather than grabbing the ball and seeking a winner. Fuel was added to that fire after he expressed annoyance at being substituted during Arsenal’s 4-0 win over Swansea City. 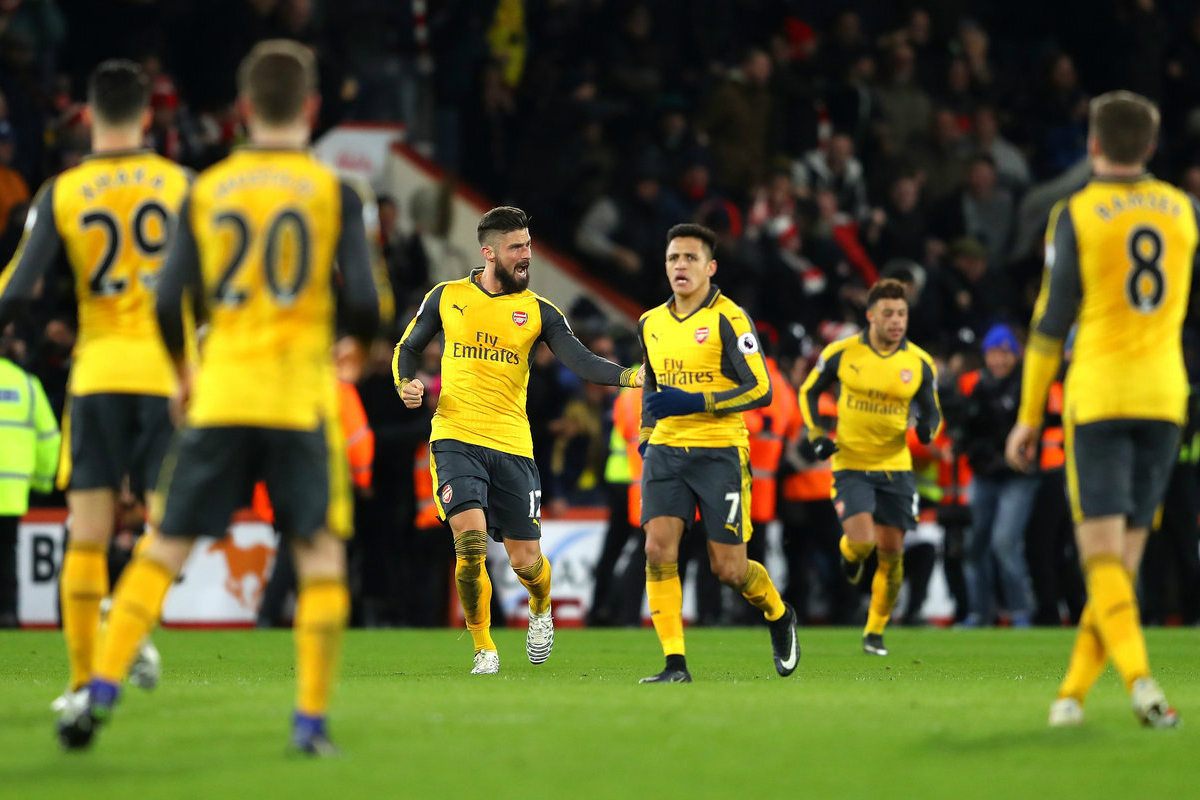 Even if Arsenal do secure Champions League football for the 19th season in a row, the club still might struggle to offer Sanchez the money he’s asking for.

A new £300,000 per week deal would more than double his current £130,000 per week salary and smash the existing wage structure. It is thought Mesut Ozil will want similar money to remain in the capital.

It’s the sort of money you’d expect Wenger to baulk at, but long-term suitors PSG (as well as a host of other top clubs) will have no problem in paying that kind of sum for a forward considered to be world class.

If their current top scorer does drag out negotiations over the summer, Arsenal may well be convinced that selling the forward for a large fee is the best option, rather than risk losing the player for nothing 12 months later.

The French champions are thought to be keen on bringing in support for Edinson Cavani, but the Football Whispers index is also linking Sanchez with Real Madrid (1.3) and Atletico Madrid (1.0), as well as a shock switch to Sunday’s victors Chelsea (1.3).

Arsenal’s talisman may have expressed his happiness at the club previously, but that doesn’t mean that circumstances won’t conspire to change his mind.