Chelsea enter the FIFA Club World Cup at the semi-final stage where they will take on Al Hilal to see who will play either Palmeiras or Al Ahly in the final. Chelsea are the big favourites to win this competition but Al Hilal have some household names in their side and managed to score 6-goals in the last round against Al Jazira.

We're expecting a close and competitive 90-minutes between these two teams in which we are predicting that the defences will come out on top. Under 2.5 goals have been scored in four of Chelsea's last five matches in all competitions and Tuchel's men have kept two clean sheets during that period. Al Hilal have a lot of goals in them but come up against one of the best defences in the Premier League this season and could struggle to create chances.

We're not expecting both teams to find the back of the net in the opening 90-minutes on Wednesday, although, one might. Both teams have scored in just two of Chelsea's last five matches and Tuchel prides himself on his team's strong defensive record. Al Hilal do have goals in them but Chelsea are expected to control the majority of the play and don't tend to give away many chances to their opponents.

Al Hilal fell behind the in 14th-minute of the last round against Diaby but fought back to secure an easy victory. Igalo got the favourites back onto level terms in the 36th-minute and former West Brom midfielder, Pereira, out Al Hilal in front before the break. In the second half, Al Hilal completely dominated the game scoring four more goals through Kanno, Aldawsari, Marega and Carrillo to run out 6-1 winners.

Chelsea played a very strong side against League One team Plymouth in the 4th Round of the FA Cup at Stamford Bridge but ended up going behind early on to a goal from Gillesphey. Azpilicueta scored a rare goal to get Chelsea back onto level terms before the break but the second half ended goalless and the game went into extra time. Substitute Alonso made himself the hero by scoring Chelsea's winning goal in first-half stoppage-time, but Chelsea will need to perform much better if they are to claim any trophies this season. 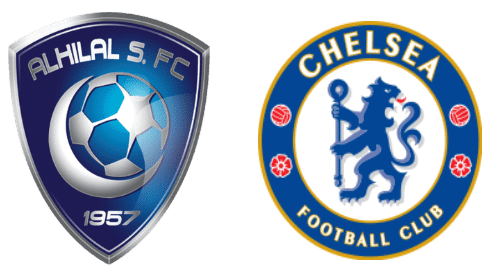