Al Ahly to win both halves

Sudanese side, Al Hilal, will host neighbours, Al Ahly of Egypt for the second group stage A fixture in the ongoing CAF Champions League tournament. This preview by Football Whispers features our best predictions, team stats and answers to important questions for the big game. Read on for details.

Our Best A Hilal vs Al Ahly Match Predictions

Al Alhy will play their first game of the CAF Champions League tournament against Al Hilal. The hosts have played one game and lost to South Africa’s Mamelodi Sundowns in a game that ended with a 1-0 scoreline. Will Al Hilal salvage some points in this game or it will be another defeat? Our best picks for this important CAF Champions League game are as follows:

Egyptian side, Al Ahly is the CAF Champions League record holder with ten titles. The visitors are also the returning champions, something they look to defend right from the start. While the hosts, Al Hilal of Sudan should habe a head start playing at home in this game, they will likely struggle to find the net in this game. Al Hilal lost 1-0 to Mamelodi in the first group stage game and despite a relatively strong defence, this fixture pits them against a tougher opponent. The visitors bagged 3rd place in Club World and should fancy a win to forget about their recent struggles.

We are tipping few goals in this game. Even though the hosts will likely struggle in this game, we expect a few goals given their solid defensive record. Before the 1-0 loss against Mamelodi a few days ago, Al Hilal had gone without defeat in eight games, four of which were draws. Al Ahly is equally strong defensively, so backing fewer than three goals is sensible.

The table below displays the latest stats, H2h, the best odds and current form for both teams.

Al Hilal and Al Ahly have met twice previously. The Egyptian side, Al Ahly, bagged one victory in the first meeting but couldn’t get another win in the second encounter away from home. The second meeting was a 1-1 draw in Sudan. Both games were in the CAF Champions League of 2019/2020 group stage fixture. These teams meet again in another round of group stage fixtures in Africa’s biggest tournament for top continent clubs.

For Al Ahly a winning start is the main vision for the visitors that emerged 3rd in Club World Cup. However, the visitors should worry about inconsistent results that have seen them fail to record back to wins in nine games now.

On the flip-side, Sudan’s Al Hilal hope they can put their 1-0 defeat against Mamelodi Sundowns in the first game of the 2022 tournament when they host Al Alhy in this game.

The fact that the hosts held the visitors to a 1-1 draw in the last encounter should be motivating enough. Moreover, a strong defensive showing in recent games is another reason to back the hosts to put up a show in this match. 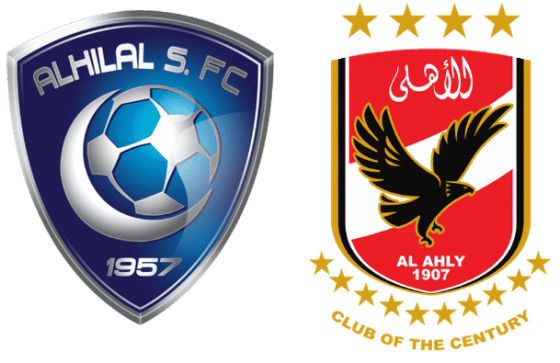 Which other teams are in Group B of CAF 2022 Champions League?

Mamelodi Sundowns of South Africa and Al-Merrikh of Sudan are also in Group A.