Manchester United will play Champions League football next season after Jose Mourinho's side clinched the Europa League title with a 2-0 win over a youthful Ajax side.

A deflected first half Paul Pogba goal put United in command and their lead was doubled early into the second period when Henrikh Mkhitaryan turned the ball home from close range following a corner.

Ajax dominated possession throughout the game but couldn't hurt United, whose experience and knowhow ultimately made the difference in Stockholm.

Here are the five things we learned from Manchester United's victory.

Playing was the right thing to do

After the horrendous terror attack in Manchester there were, understandably, calls for the game to be postponed. It is in moments such as these that football, with all it’s tribalistic and irrational tendencies, can feel rather insignificant.

But UEFA released a statement on Tuesday morning confirming the match would be played under heightened security. It was the right thing to do.

The rhetoric is that terrorism can’t win. It can’t scare innocent people into stopping what they love doing. And in Stockholm, at the aptly named Friends Arena, over 50,000 fans converged to chant, cheer on and applaud their respective sides.

They may have been divided in who they supported but they were united by football.

“We won for Manchester.”

“We played for the people that died.” 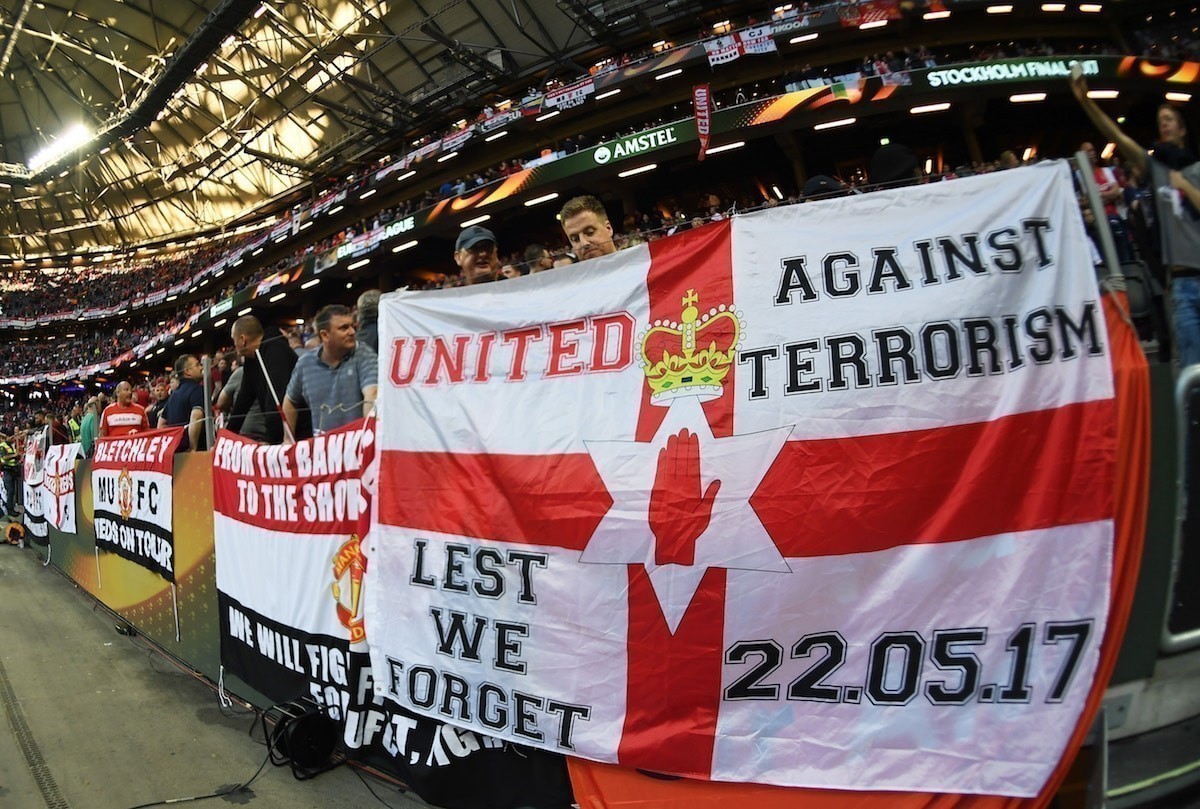 Mourinho putting his eggs in one basket was right

When Manchester United travelled to Arsenal in the Premier League on May 7, their Champions League destiny was in their own hands. Win their remaining four matches and, no matter what their rivals did, the Red Devils would seal a top four spot.

But Mourinho opted to heavily rotate his side, the Gunners ran out 2-0 winners and the Portuguese made it clear after the game his priority was the Europa League.

It was a bold decision and one that could have seriously backfired, but United reached Stockholm with little fuss. Ninety minutes was all that separated them from clinching Champions League football.

Mourinho hugely built up the importance of the game and, rather than wilt under the pressure, his players thrived.

They produced a mature display to win the game, secure the trophy and ensure next season Old Trafford will once again host Champions League football.

Pogba stepped up on the big stage

When United stumped up an astonishing £89.3million to bring Pogba back to Old Trafford it was expected the Frenchman would make a difference on nights like this.

After all, you don’t pay that kind of money for the odd goal against Crystal Palace or assists against the likes of Sunderland and Blackburn Rovers.

It’s on the big stage that big players are judged. And Pogba, who is a showman at heart, thrived under the expectations placed upon him.

He showed several neat early touches and made one crucial early header to clear a cross aimed at Kasper Dolberg.

Then his moment arrived. In the 18th minute, Pogba received the ball, took a touch and fired towards goal.

It wasn't the cleanest of strikes and the shot was heading wide until it clipped the leg of Davinson Sanchez and ended up nestling in the net.

Given Champions League qualification is worth around £40million, tonight was the night that Pogba paid back a big chunk of his hefty fee.

The most expensive footballer of all-time delivers in the final pic.twitter.com/fSi3NusZnZ

Sergio Romero is ready to be United’s No.1

According to reports in Spain, Real Madrid will, at some point over the summer, finally clinch the signing of David de Gea.

The Spanish giants have been pursuing the goalkeeper for over two years but haven’t been able to get their man. That is seemingly going to change.

If de Gea departs it will leave a huge hole in the United defence. The Spain international is one of the best goalkeepers in the world, his three consecutive Player of the Season awards are testament to that.

But is the man who started in Stockholm, Sergio Romero, ready to step out of de Gea’s shadow if he departs? On the evidence of his display against Ajax the answer to that question is yes.

He was only forced into making one routine save to deny Chelsea loanee Bertrand Traoré in the first half but his distribution was good and he commanded his area well. 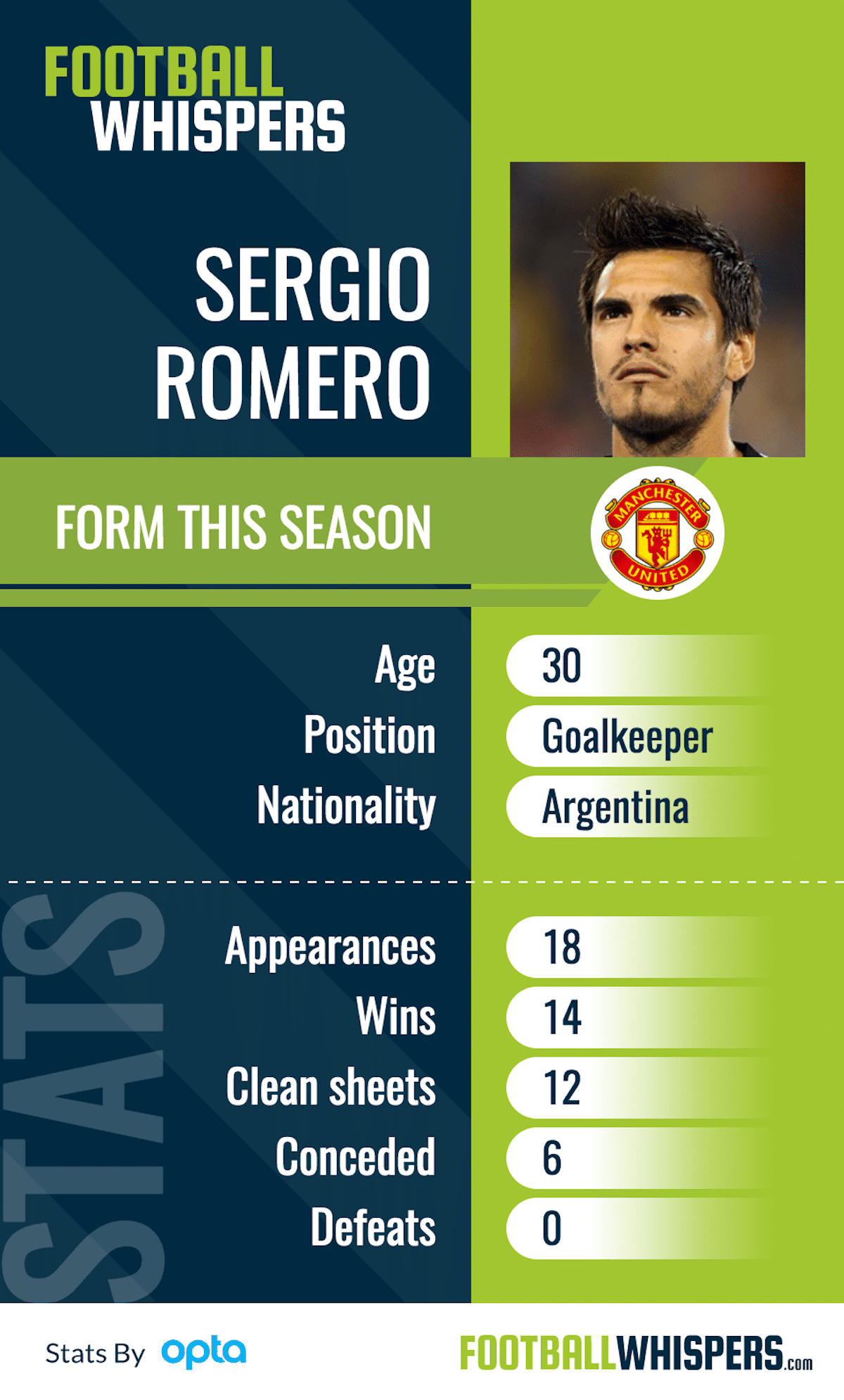 Ajax’s youngsters need to stick together

It may sound a little patronising but reaching the final alone was an excellent achievement for an Ajax side with an average age of just 22 years old.

They are not a European superpower like United, the Eredivisie isn’t flush with cash like the Premier League and they have a group of players who are still learning their craft.

The team that started the game was the youngest to take to the field in a major European final. And they didn't let themselves down, even if they did struggle to implement their attacking style.

The hope is that this team can continue to grow together. Of course, that is easier said than done. Bigger clubs are already circling, ready to cherry pick off the stars of this side.

You hope the likes of Sanchez, Kasper Dolberg and, to a lesser extent, Davy Klasssen stay on for another season at least. Peter Bosz has built a youthful and entertaining side, it would be a shame to see it broken up before it reaches its full potential.