It was an emotional night on Tuesday at the Etihad Stadium and, despite the fact that he didn't start, it was one that belonged to Pablo Zabaleta. The Argentine's nine-year stay at Manchester City will come to an at the weekend with the victory over West Bromwich Albion his 333rd and final home appearance.
The right-back has been a wonderful servant to City, becoming a fan favourite for his committed displays that helped the Citizens to five major trophies, though his is just one of a number of farewells the fans may be bidding at Watford on Sunday.
The likes of Gäel Clichy and Bacary Sagna are both out of contract too. But there could also be some high-profile sales as Pep Guardiola aims to mould the squad in his image.
It's one that he didn't feel Yaya Touré would fit with speculation still circulating around his future. But the most intriguing talking point at the Etihad could revolve around Sergio Agüero. It's not beyond the realms of possibility that the forward could yet follow his compatriot Zabaleta out of the exit door.
Having previously suggested that he wanted to see out his career at the Etihad, Agüero's position and status in Guardiola's plans was cast into doubt when he was left out of matches against Everton and, crucially, Barcelona in October.
The former Blaugrana boss questioned the striker's ability to play the high pressing style that he demands with his work off the ball a concern to a manager renowned for his meticulous organisation.
It led to rumours that Agüero would be sold to the highest bidder. Those reports have diminished since the 28-year-old worked his way back into the side but the performances of Gabriel Jesus since the turn of the year have given Guardiola food for thought.
The Catalan said of the youngster last week: “He is so open minded – his first mentality is to help the team. When he loses the ball, he runs to fight for it back. I love that.”
Given the reasons for dropping Agüero earlier in the season, that may have been a message to the Argentine as much as his fellow South American.

read more: who stays and who goes at man city?

Jesus' instant impact has certainly offered great hope for a future without Agüero, something City fans wouldn't have dared to consider prior to this season.
Ahead of the match against West Brom, in which Guardiola fielded both from the off, the City coach insisted the duo could forge a partnership. But there was another pointed comment about Agüero's attitude: “Of course they can play together,” said Guardiola. “It depends on their behaviour and mood.” 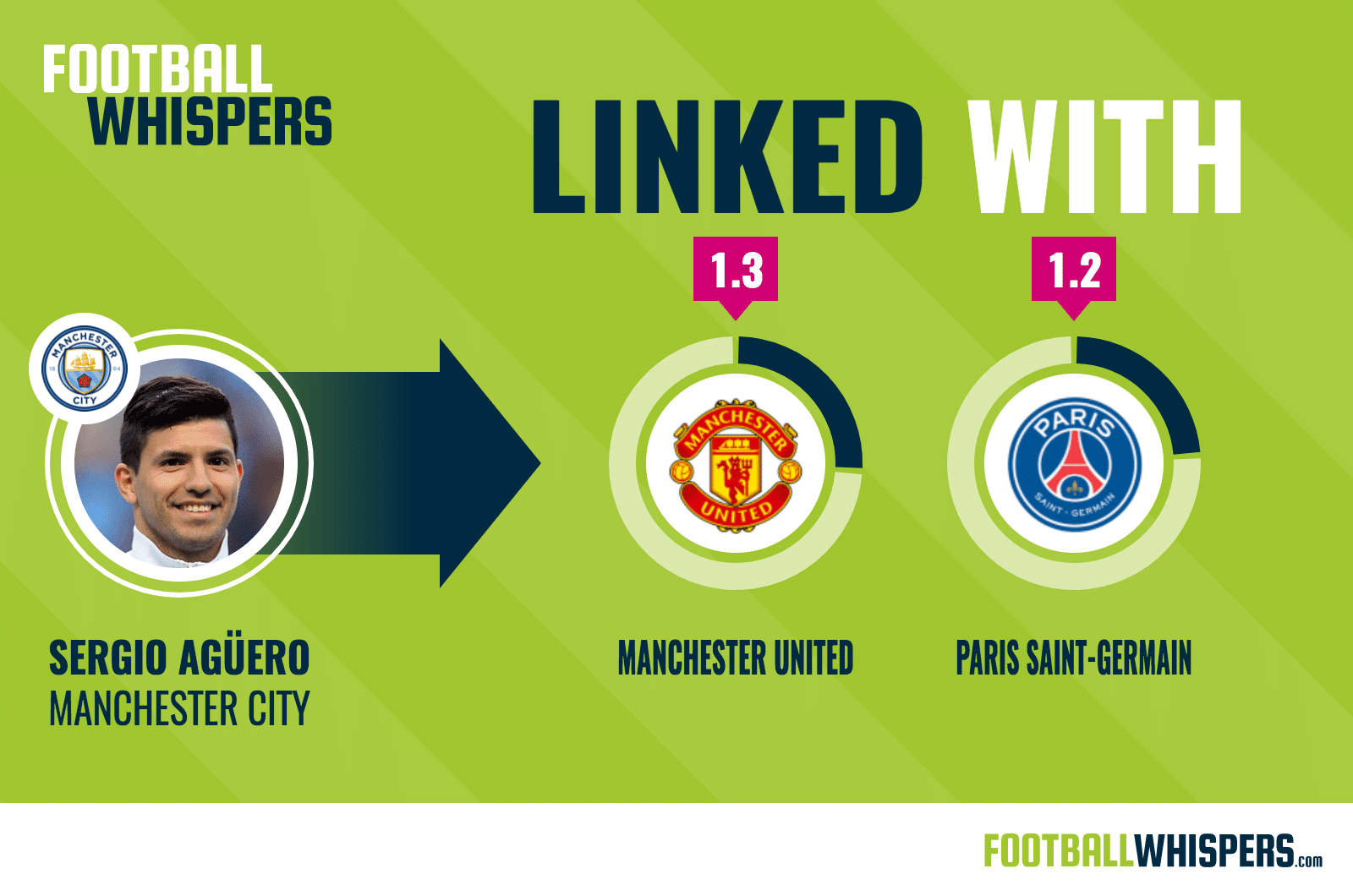 It was a pairing that worked on Tuesday, albeit against a West Brom side that has been coasting to the end of the season for some time. It was Jesus again, however, that really stood out, not just for his goal but an assist to return the favour Kevin De Bruyne had handed just minutes before, as well as his willing running.
Agüero played well leading the line too, it should be said, but there's a sense that he may be becoming second favourite, that more cameo appearances may be in store next season.
Convincing Agüero of such a role would surely be an impossible task. He remains, after all, one of the most clinical strikers in the game and one that certainly deserves to receive top billing at a club. He just may not get that opportunity, due to a difference in approach from his manager, rather than any great dip in quality.

His figures have dropped off in in front of, though the fact that his still impressive 18-goal tally is at its lowest in the last three seasons owes much to a disrupted campaign.
His strike rate is above a goal every 100 minutes (129.8) for the first time in four seasons as a result, while more worryingly, a conversion rate of just 13.7% is at its lowest in his City career. It. is, however, a negative impact on results that is most pertinent.
In the 24 league games that Agüero has started this season City have won less than half (11) while five of six defeats this season have come in said matches. A 13-game sample size without him isn't insignificant after all, so the fact that Guardiola's men have won 11 and lost just once is notable.
As a result, the team's points per game is up from a modest 1.71 to a whopping 2.62 without him, the former resulting in a 65-point haul over the course of a season and the latter at 100. 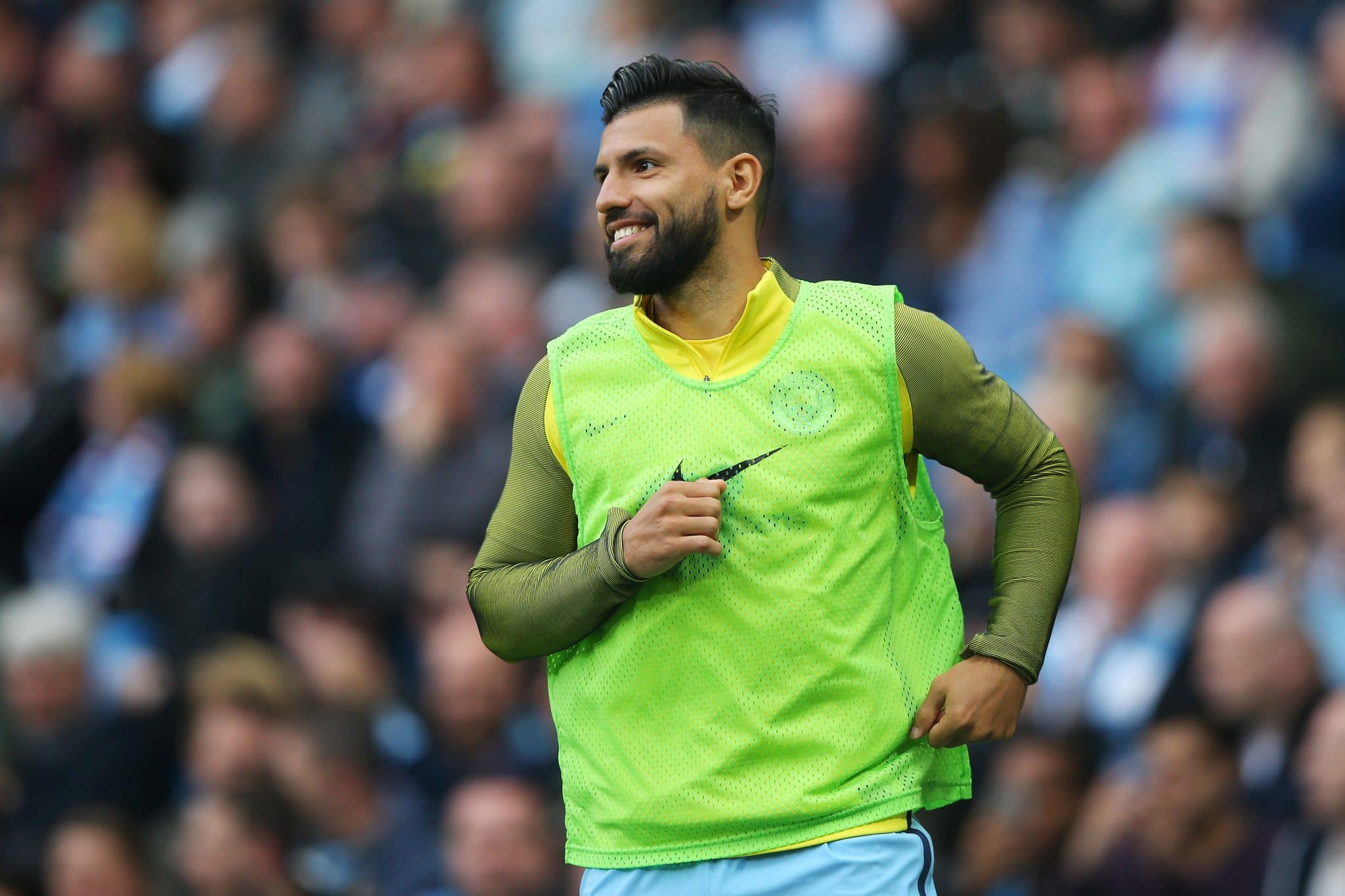 That win rate would be unsustainable but it still points to the fact that City have been a more effective side in his absence. That much is again clear when considering that goals scored are up substantially (from 1.75 to 2.54 per game) while goals conceded are down (from 1.17 to 0.77 per game).
What that means is that in the 13 games Agüero hasn't started in the league this season, their goal difference is only marginally worse (+13) than in the 24 matches he has started (+14) by comparison.
While the midweek win over West Brom confirmed that both he and Jesus can start in the same line-up then, the fact remains Manchester City may actually now be better off without Agüero in the starting XI.
Convincing the Argentine to play a more limited role would be pointless and would only see his value diminish. The time to cash in and move on from a player that has been so influential to the club's greatest period of success may be now.