Everton seem ready to prize open the transfer war-chest next month as Ronald Koeman is given the green light to strengthen his squad. Morgan Schneiderlin and Memphis Depay are expected to join, but they are also rumoured to swooping for Charlton Athletic youngster Ademola Lookman.

The Independent are reporting that Everton will pip both Arsenal and Liverpool to his signature and spend around £11 million to land the 19-year-old forward. It is believed that Lookman has been identified as the man to replace the injured Yannick Bolasie, with the Ivorian likely to miss the rest of the season with a knee ligament injury.

Any deal should cost the Toffees around £8 million up front and potentially another £3 million in add-ons. The hope is, that will be enough to convince the Addicks to sell in January, rather than having to wait until the summer.

Can Charlton afford not to sell?

Battling for promotion from League One, the London side would have preferred to do the deal and see Lookman loaned back for the remainder of the season, but the Merseyside club are hopeful they can count on him come January.

Counting in Everton’s favour is the fact that Charlton are down in 11th place and under new manager Karl Robinson, the boost in funds could really help them push themselves up the table after the New Year. 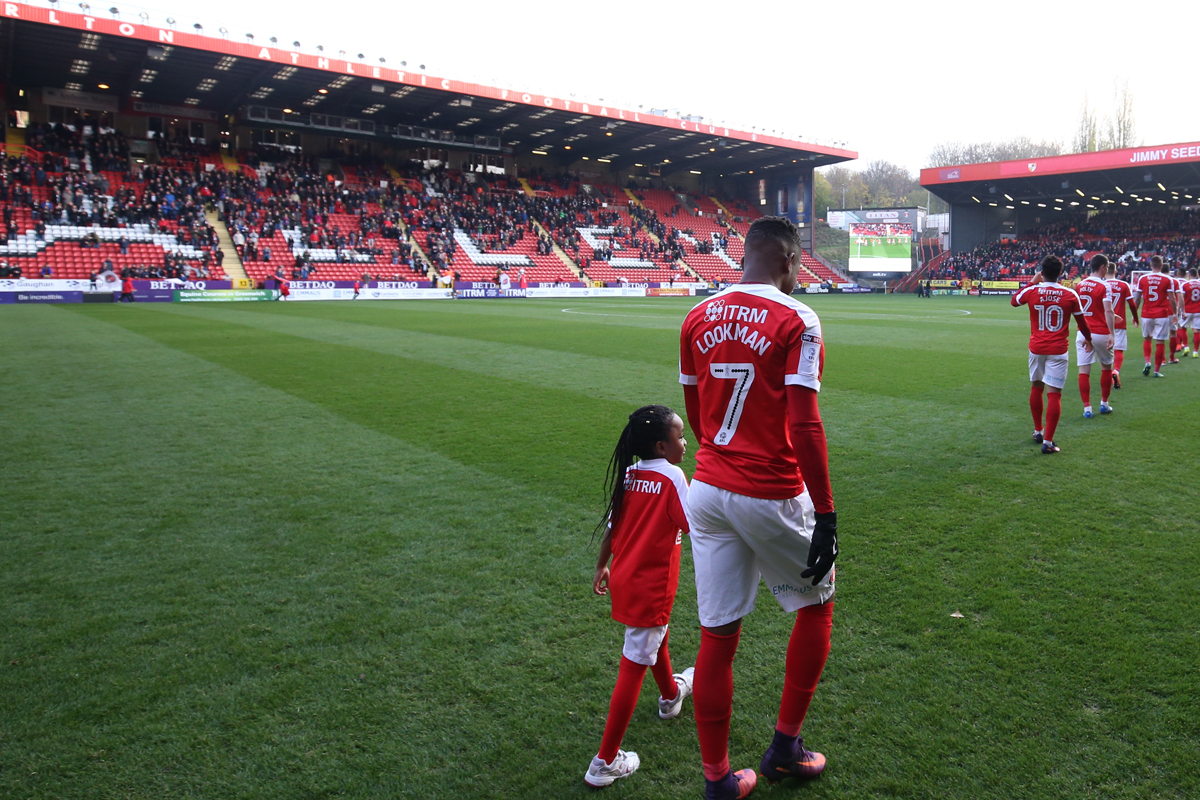 The teenager has played 42 senior league games for Charlton since making his debut in 2015. His performances have seen him score nine times and receive calls to both England’s Under-19 and Under-20 squads.

His rise through the ranks both domestically and internationally has been phenomenal. Lookman only joined Charlton’s academy in 2014, signing from Waterloo FC. After just over 12 months he was making his debut on the 3rd of November away at MK Dons. His first goal would follow a month later and before Christmas he had his first double.

They had to fight to hold on to him in the summer, especially with the drop down a level, but before the end of the window, Russell Slade was confident he could hold on to him.

“We don’t want to lose Ade, that’s for sure. We feel he’s got a huge part to play and as I’m sat here talking to you now, he will be with us.”

Playing down in League One, he has continued to show his versatility, playing on the left and right of the attack, even taking up a role as a second striker when Russell Slade went with two upfront.

Very comfortable with both feet, there is a definite similarity between the young forward and his potential new team-mate, Depay. Playing on either side, he’ll take on defenders, cut inside and if you don’t close him down, restrict the space then he is very willing to shoot from distance.

There are no details statistics kept for League One, not that you could compare achievements in the Premier League from those playing in the third tier. What is clear though, he is an absolute menace for defenders. You can’t show him on to his weaker foot because he can finish, with power, on each side. 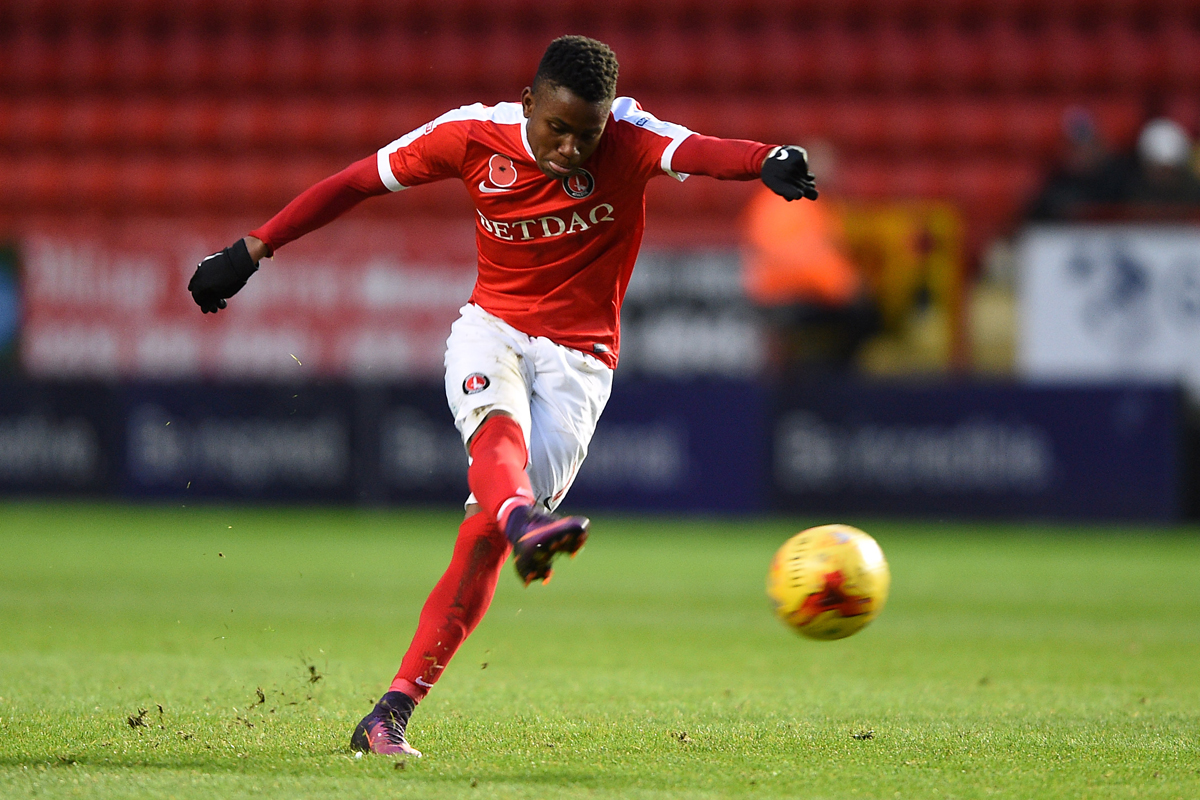 He would score his first goal of the new campaign on the 27th of August, coming off the bench to equalise against Bolton, testament to the effort the player was putting in off the pitch said his then boss.

“We all saw a sharper Ademola than previously which is a reflection on his work in training,” said Slade. “He’s getting better, he was moving it about quicker. I was really pleased with his impact and he’s dragged us back into the game there.”

Against AFC Wimbledon on the 17th of September, he demonstrated that threat perfectly. Playing on left of a 4-4-2, he received the ball with space to attack. Barry Fuller holds him up, trying to show him down the left, then Dominic Poleon comes back to cover and Lookman seizes the opportunity. 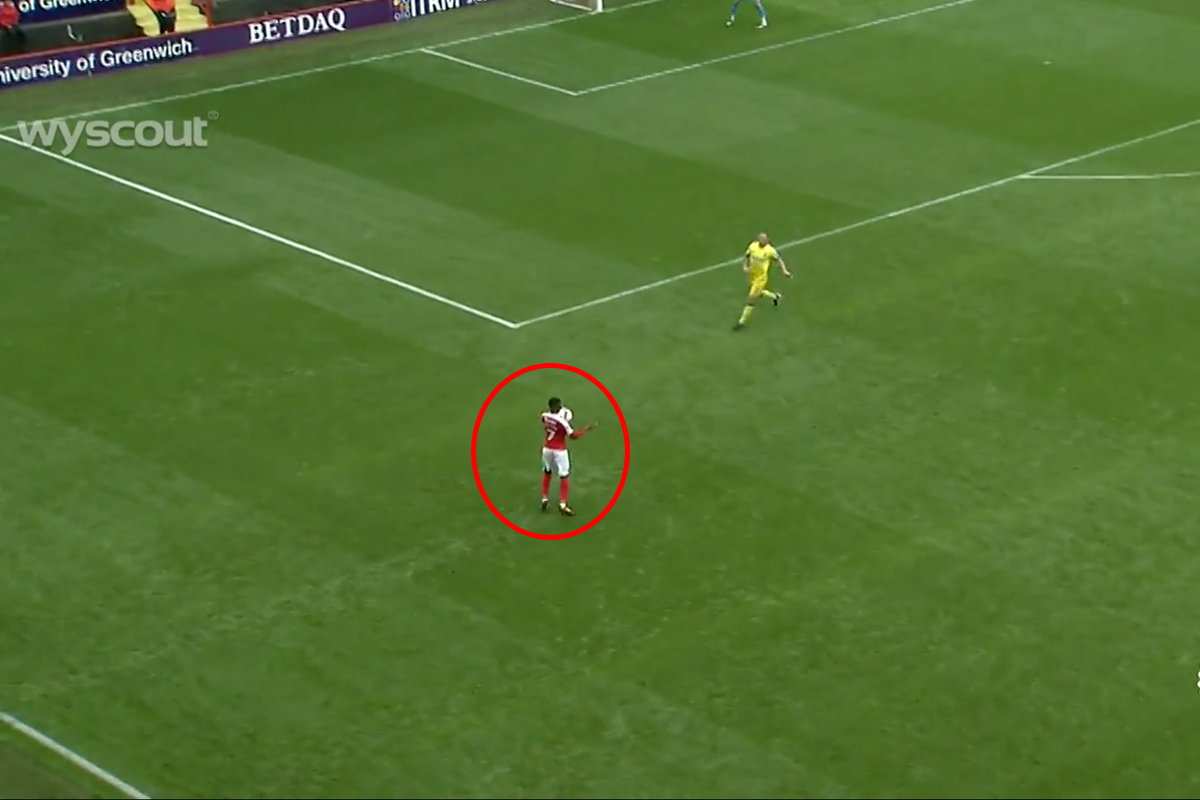 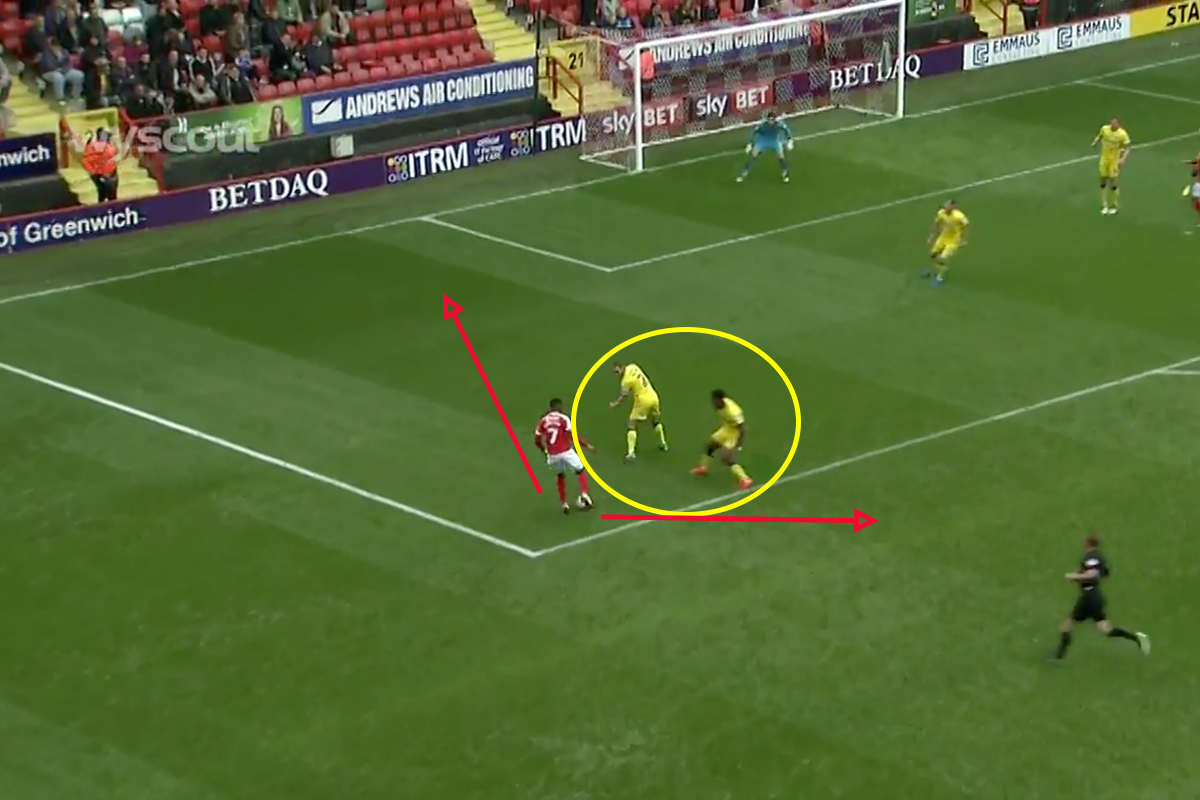 With the split second it takes for the defenders to set, he comes inside on his right foot, delays and delays and then fires a shot into the near bottom corner. A lovely move and a great finish. 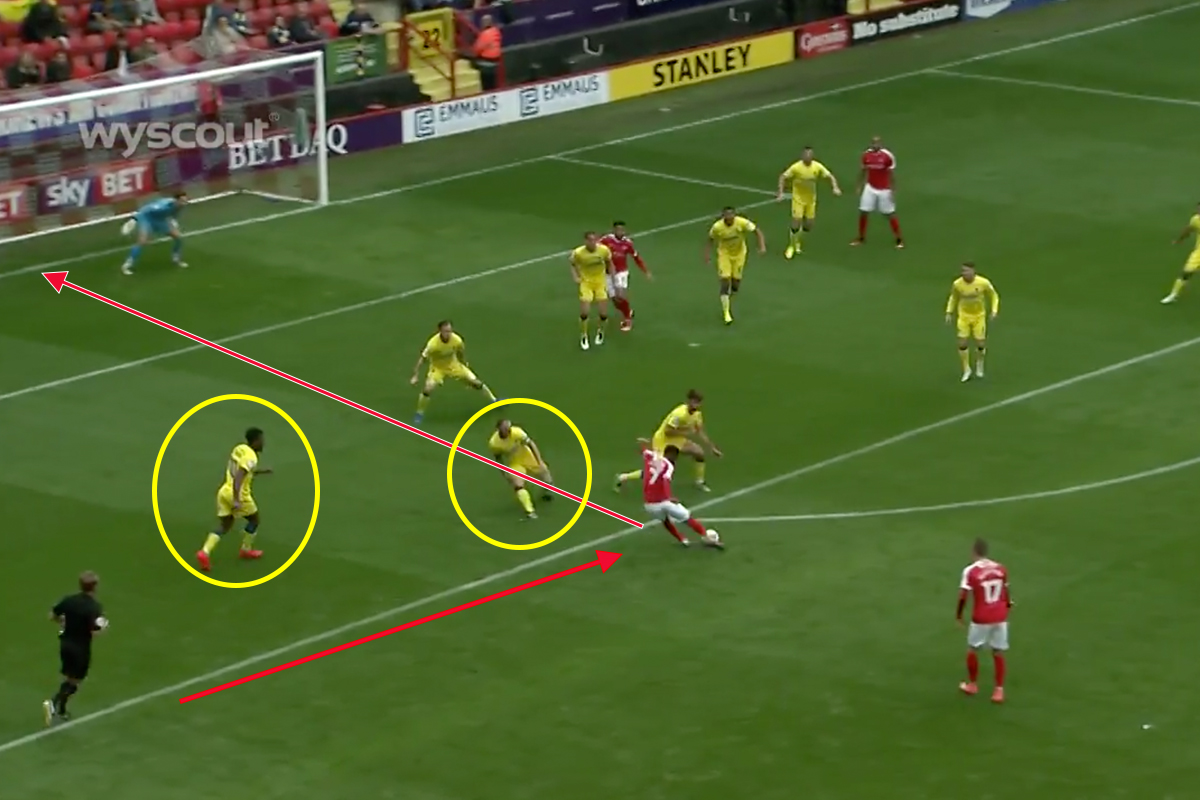 Lookman’s crossing can leave a lot to be desired, however, he does get in the right positions, he tries to whip in a good ball – showing that he’s not greedy and only thinking of himself. He even managed to pick up a couple of assists from corners this season, showing the quality is there.

The 19-year-old definitely has an eye for a short pass too. Rather than just running into dead-ends and taking on all-comers, he’ll get his head up, looking for runners and try and play through passes in behind the defences.

Defensively, you want to keep him away from playing on the back foot. His size and his strength are lacking and stops him from challenging physically. This will suit Everton, he will be asked to put in the work and he will get bigger as he grows, but his role will be to attack and use the abilities he does have to create chances rather than stop them.

It is always difficult, especially with young players, to assess just how much they will add to the first-team when making such a jump up the divisions. However, it is clear that Lookman is one for the future and under Koeman, combined with Everton’s history in developing excellent players, this looks like a move that would suit everyone.