Adam Lallana is set to put pen to paper on an improved, lucrative deal at Liverpool to make him one of the highest earners in the club’s history.

The 28-year-old’s current deal expires in the summer of 2019 and the club are evidently keen to get him tied down to a new long-term deal. Reports suggest a new £150,000-per-week deal is all but done and it would see him extend his stay with the club until 2021.

He’s set to become the third Liverpool player since the turn of the year to agree a new deal, after Philippe Coutinho and Joe Gomez, with more set to be announced over the next few months.

News of the Lallana extension was met with a lukewarm response for a variety of reasons.

Firstly, there are fans who believe it shows that the club are progressing from a business perspective. They are rewarding fine form and keeping the value of their players high. It also appears as though the club are backing the manager, which they have always said they would, by actively looking to keep players Jurgen Klopp feels are integral to his team happy.

Both points should be viewed as positives. After all, for a while now one of the accusations levelled at the owners is that they aren’t prepared to pay the going rate for players. It’s fuelled by the fact after most transfer windows news is leaked which suggests the Reds missed out on a player after not offering enough money or they cut off negotiations after the player revealed their demands. 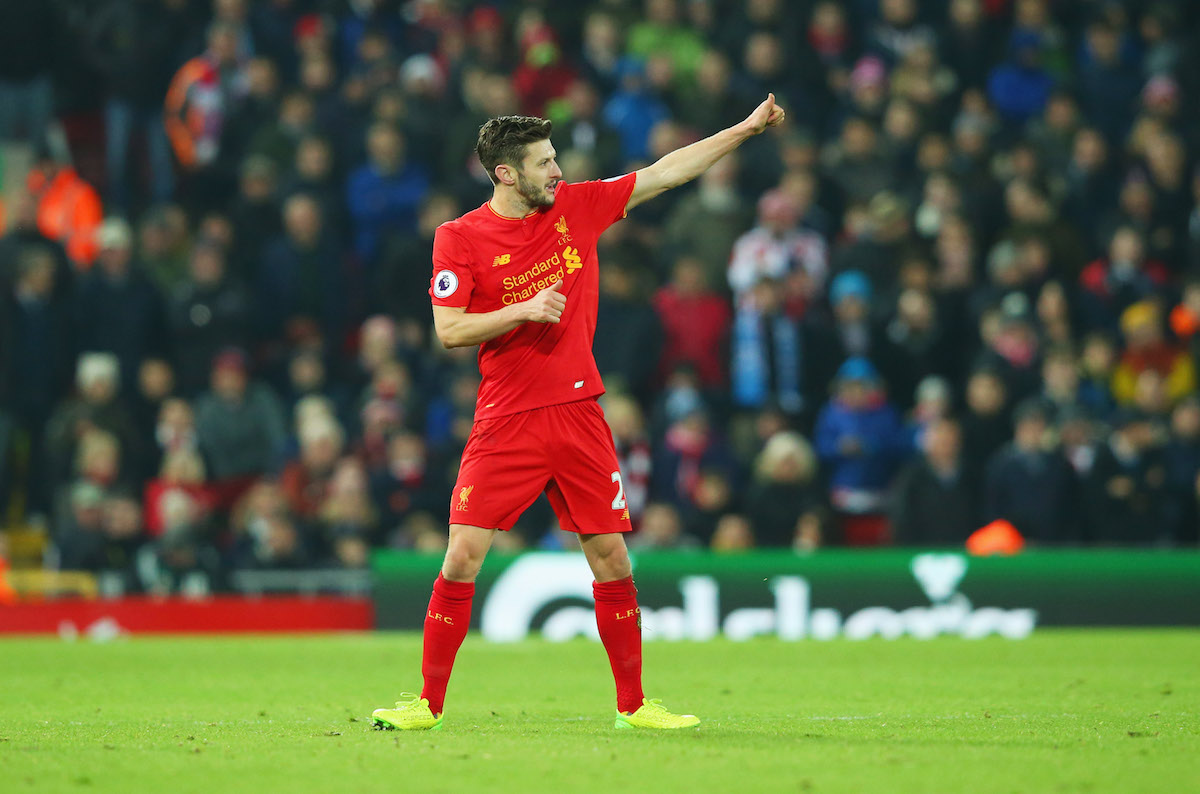 Is this now the turning point for the owners and the club? Are Liverpool now going to start to pay £50million fees for players and then immediately put them on £100,000-plus-per-week? Do they even need to?

Then you have those who believe not much will change on the recruitment front and the owners will still look to penny pinch wherever possible.

If you’re a cynical fan you may feel the Lallana deal helps the recruitment team sell the project to potential new arrivals.

They can use the likes of Luis Suarez, Philippe Coutinho and Adam Lallana as examples to prove that Liverpool are a club that rewards players who develop and improve. There’s an incentive for them. You may not start off on the big bucks but there is the potential there to achieve it. It’s a tactic which works but not with the sort of players many supporters hope the club look to.

Then there is the elephant in the room. 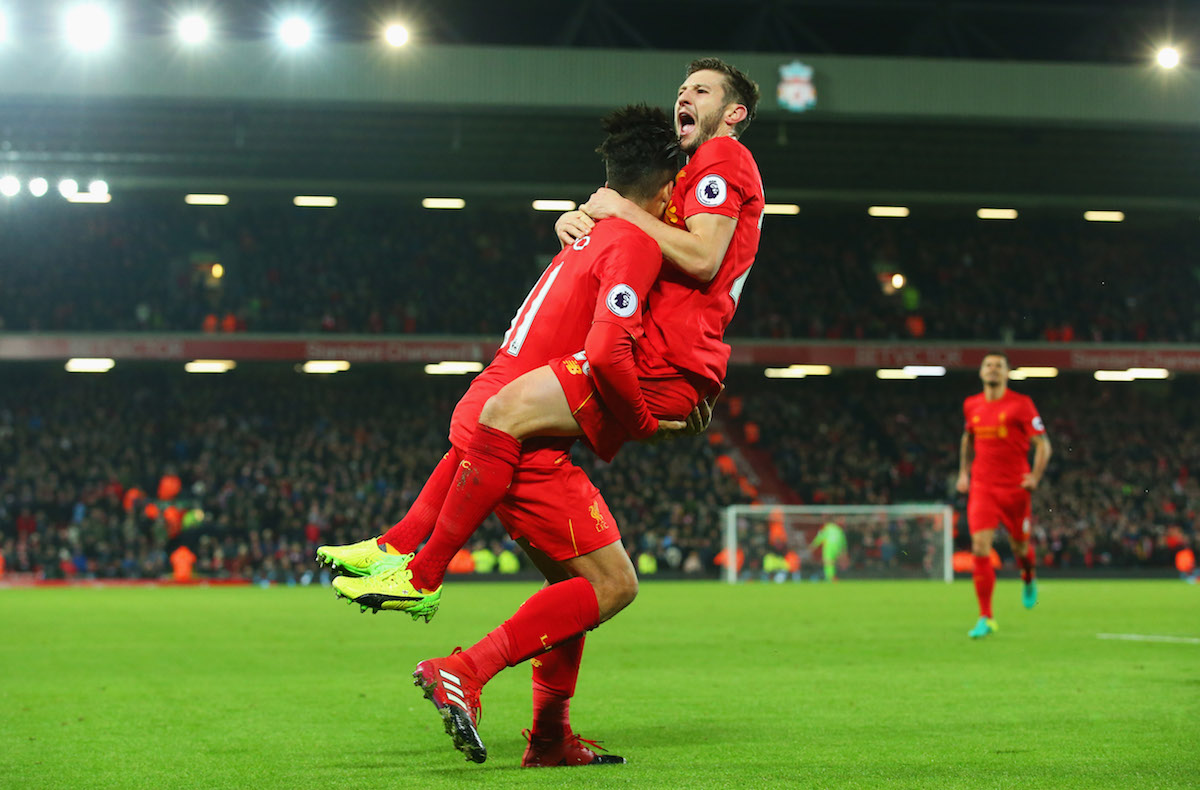 Is any player worth what they are paid?

There’s no doubting Lallana has improved since the arrival of Jurgen Klopp. The German manager played a pivotal role in turning Lallana into such a devastating player after he spent much of his career at Liverpool being known as a frustrating one.

Lallana’s role this season has been slightly tweaked. He’s still a part of the Liverpool attack but instead of starting there he’s coming onto play from a deeper midfield position. It’s worked wonderfully and he’s scored seven goals has a further seven assists in 26 appearances so far this season. This is the same player who went without a league goal for the entirety of the 2015 calendar year.

It’s difficult to not get carried away when a player is in such a rich vein of form and goals are a bit like beer goggles – everything looks better with them. His form has tailed off recently and he has just one goal and one assist in his last 10 appearances. It coincides with Liverpool’s disappointing slump. The question is though, does Lallana’s form over the two-and-a-half-years he’s been at Anfield warrant such an improved deal?

He’s reportedly pocketing £65,000-per-week on his existing deal so the new contract would see his salary more than doubled. Is it not a dangerous precedent to set? With the exception of the opening six months of this season there had been doubts over whether or not he had even lived up to his £25million price-tag.

Yet here he is now being offered similar terms to Philippe Coutinho; a big game player who has already been linked with £60million moves abroad, with huge potential and age on his side.

Could the money have been used elsewhere? Fans always like to say “you could've got this player for this” so here's a look at players the Reds could lure to Anfield in the summer with the promise of £600,000-per-month. 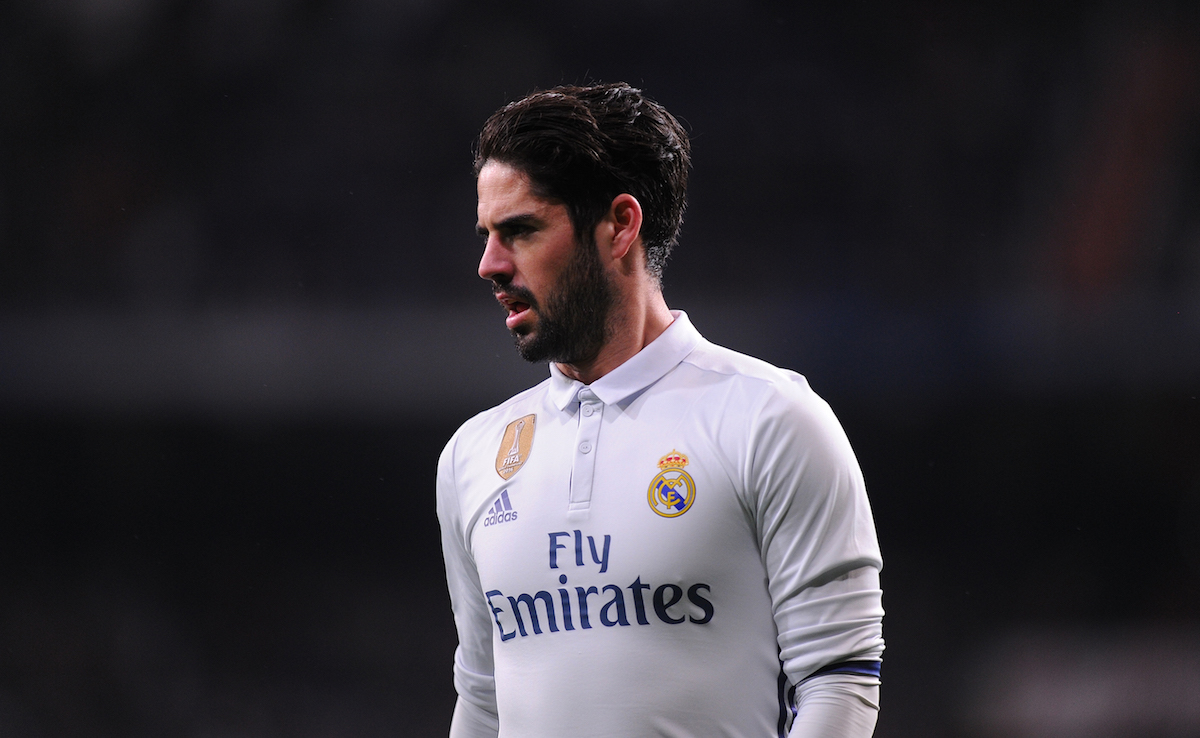 Like many other talented players before him, Isco is failing to cement a place in the Real Madrid starting XI. There's no shame in this. He's still an immensely gifted player who could offer a lot to a team. There have been rumours he's going to be on the move in the summer with Spurs keen to add him to their attacking arsenal.

As Liverpool have found out recently, it's not so easy breaking down teams. Isco has the quality to unlock even the most disciplined of defences. 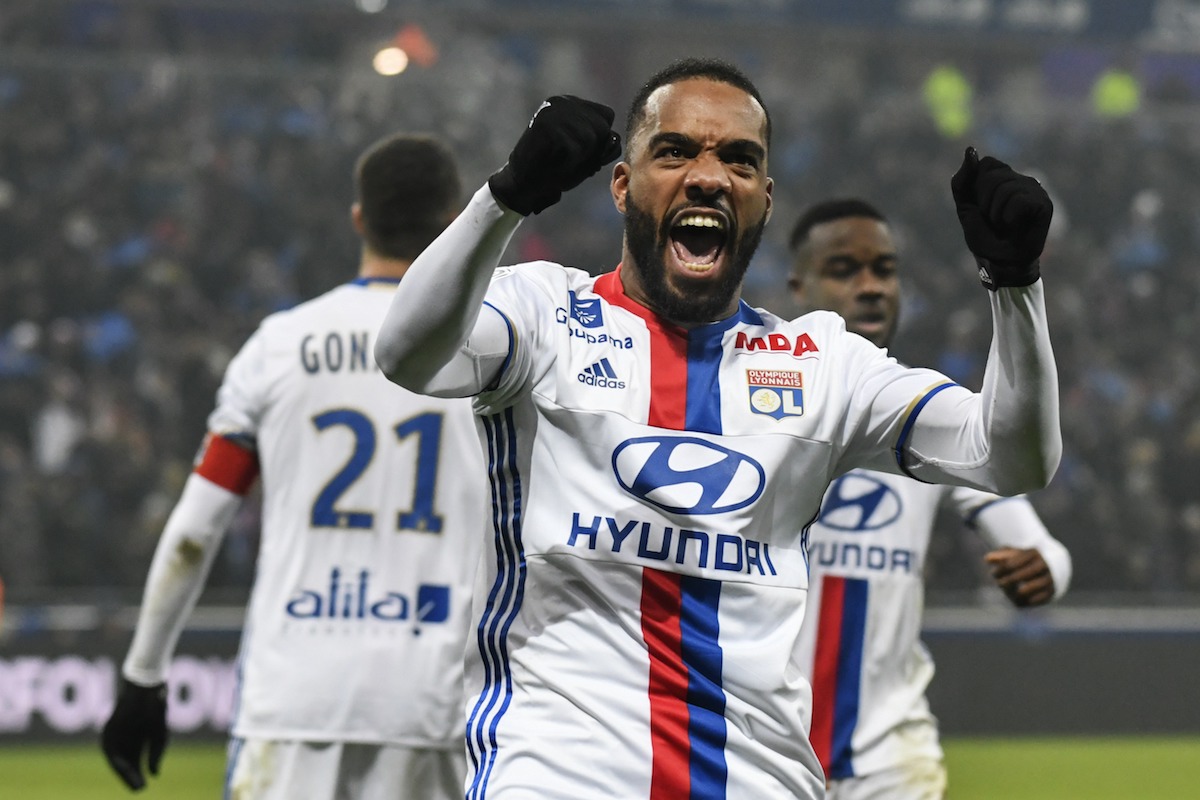 The Lyon hitman has scored 20 or more goals for four consecutive seasons now. Say what you like about Ligue 1, that sort of consistency playing for a side who aren't the force they once were is nothing to laugh at.

Liverpool are pretty reliant on Roberto Firmino these days with Daniel Sturridge sticking out like a sore thumb in the system and Divock Origi being nothing more than consistently inconsistent. A new striker has to be near the top of the list for the summer plans. 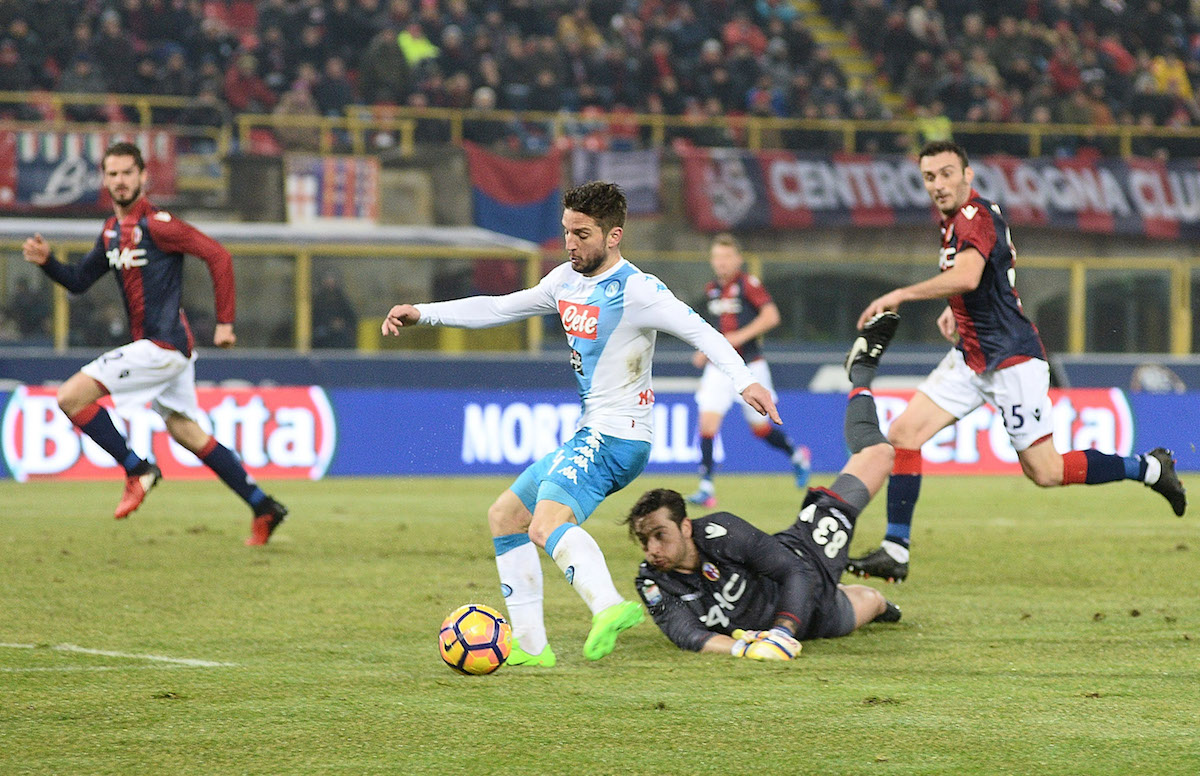 The Belgian is having the season of his life in Naples. Starting centrally in place of the injured Arek Milik, Mertens has found the back of the net 20 times in all competitions including 16 in Serie A.

Explosively quick, he's clearly a goal threat and he's versatile. On paper he would be a good fit. You just have to overlook the fact he's 29-years-old.

Liverpool’s summer transfer targets will certainly go a long way to revealing which section of the fanbase can claim to be correct. It could be a new dawn for the club if they are willing to extend the money being offered in these contracts to potential new signings.

Klopp could do some serious damage with even better players at his disposal.