AC Milan are unbeaten in Serie A with 11-games played but now they face one of their toughest games of the season at home to arch-rivals Inter Milan. Inter have had the better of their recent exchanges with AC and head into this game as the bookmaker's favourites to win but we're expecting a very close and competitive 90-minutes on Sunday.

Here are our predictions for AC Milan vs Inter Milan.

Ibrahimovic might be in the twilight of his career but the big Swede has netted 3-goals in the league for AC Milan this season and we're backing him to score against his former club this weekend. Ibrahimovic has had his injury concerns this season but is fit and ready to face Inter Milan and he is a striker that loves the big occasions.

Everything you need to know about AC Milan vs Inter Milan

The first Milan Derby of the season is upon us

AC Milan faced a tricky trip to Jose Mourinho's Roma last weekend where a goal from Ibrahimovic in the 25th-minute got the visitors off to a perfect start. A second-half penalty from Kessie put AC Milan into a commanding position and even though they conceded in stoppage-time, the visitors maintained their unbeaten start to the season. AC Milan are joint top of the table as things stand along with Napoli on 31pts, so this shouldn't be a walk in the park for Inter Milan even though they do have a good recent record against their hosts.

Inter Milan were made to work for their 3pts at home to Udinese last time out with the pair going in goalless at the interval. Two goals in the space of 8-minutes from Correa thrust the hosts into a commanding position and the scoreline finished 2-0. Inter Milan sit third in the table heading into the next round of fixtures but there is a 7pts gap between themselves and the top two, so a win this weekend would mean a lot.

Inter Milan: the visitors have no fresh injury concerns or suspended players ahead of the Milan derby. 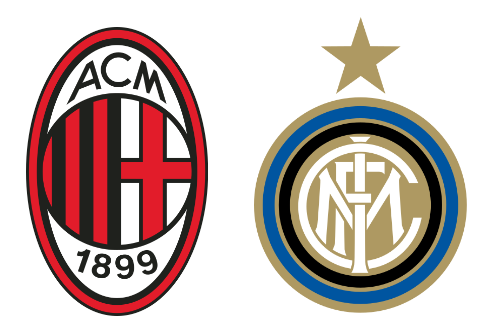