Sam Allardyce has named his first Three Lions' squad for the upcoming World Cup Qualifier against Slovakia – but what insight does this give us for the Road To Russia 2018?

It's a new dawn for England after Roy Hodgson – the man who won just four matches at international tournaments – honourably resigned two days before his contract expired and in the wake of Euro 2016 humiliation by Iceland.

There was plenty of speculation surrounding the vacant position but the FA reportedly only interviewed Allardyce and Steve Bruce. The FA opted to go with the former and Big Sam resigned as Sunderland manager to take the job full-time.

The appointment, however, left fans with more questions than it did answers…

Allardyce has made a career out of solidifying the ‘underdogs'. It was part of his charm. How will he cope in a position that's so far removed from his comfort zone? Now the onus will be on him to not only get England playing a set style and not be permanently trying to cater to the media's demands, but also to get the best out of the array of talented attackers that England currently have at their disposal.

Will he play his favourites – many half-expected former Bolton old faithful Kevin Nolan to get the nod alongside Kevin Davies! – or will he pick the ‘best' players available to him? What about shape, will the new boss plan a system and select players to suit that system?

It's hard to really read too much into his first squad, what with just the three Premier League games having been played so far. He could have gone down the tried and tested route while he acclimatises to the role. However, that's not what Big Sam does. He likes to stamp his authority on a team from the off and to an extent he's done just that. 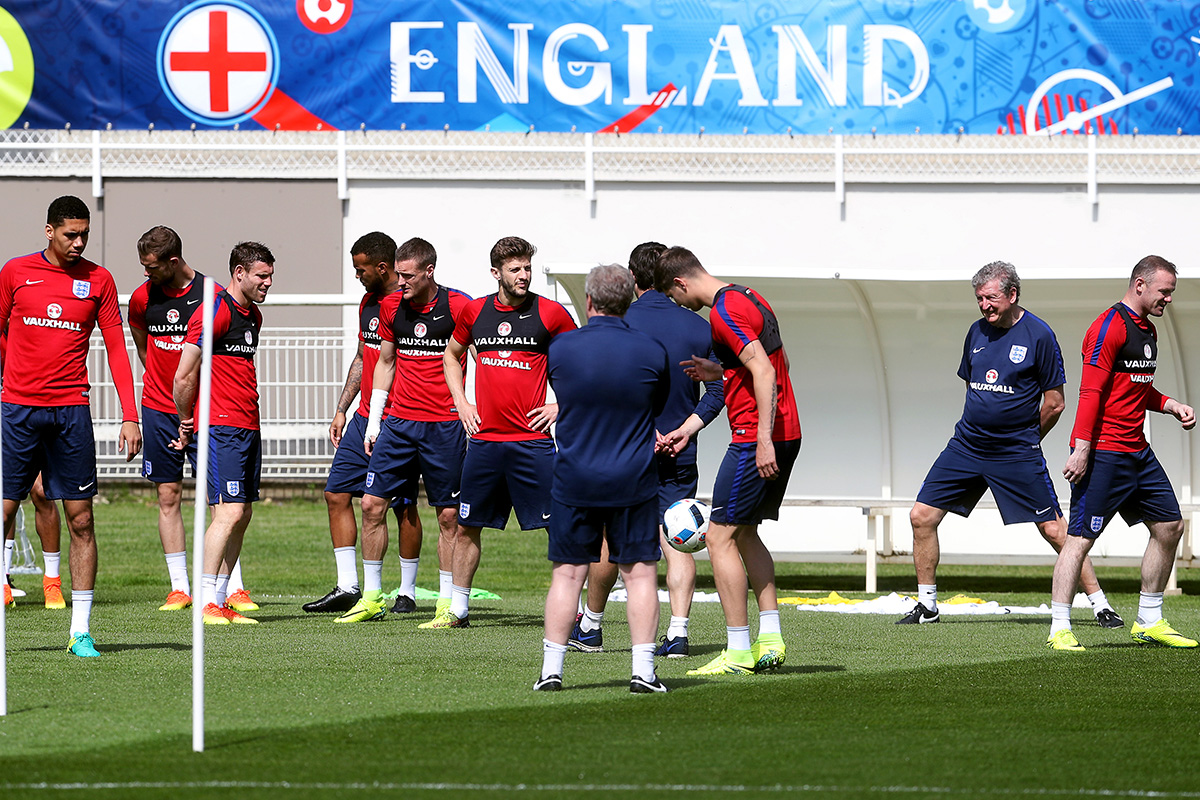 The England Squad for the World Cup qualifier against Slovakia in Trnava on 4 September is:

With Jack Butland still injured, the three keepers practically picked themselves. Joe Hart hasn't been playing for Manchester City so it will be interesting to see who Allardyce favours as his No.1. Both Heaton and Forster have been in fine form for Burnley and Southampton, respectively.

In defence it's the usual suspects. Many had thought there may be call-ups for Stoke's Ryan Shawcross and Crystal Palace's Scott Dann but Allardyce has resisted the temptation so far. Luke Shaw returns to the England set-up following on from his injury-hit debut season at Manchester United and looks a cert to start in the left-back role.

Perhaps the most interesting name among the midfielders is Wayne Rooney's  – as listed on the official FA website. It would seem the Manchester United man will continue to play the deeper lying role preferred by Louis van Gaal and Hodgson. 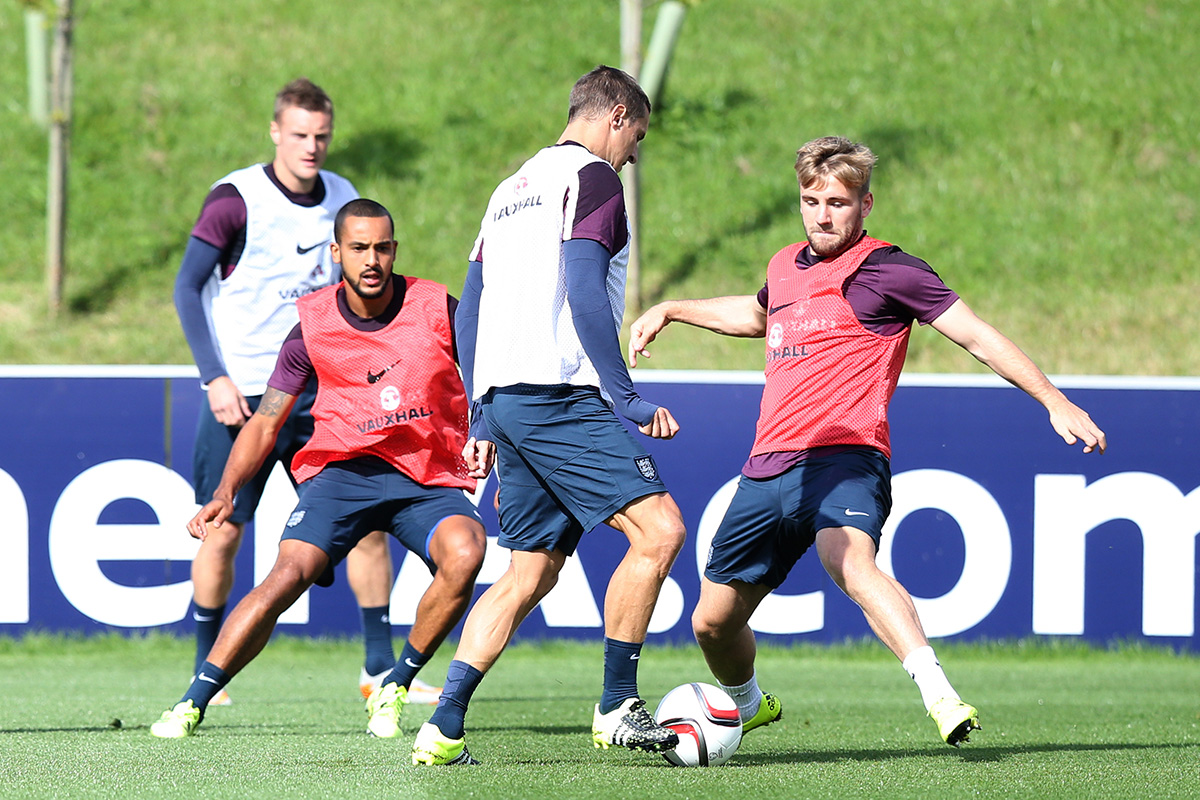 Meanwhile, West Ham's Michail Antonio gets the reward for his fine start to the season. The winger has worked his way up from Non-League to the Premier League and adds pace, power and a goal threat – nine goals last season and two already this – to the England flanks. Theo Walcott once again finds himself in the squad after a good start to the season for Arsenal.

Surprisingly there is still no place for Mark Noble, much to the displeasure of West Ham fans, while Leicester City's Danny Drinkwater gets a call-up after being unlucky to miss out on the Euro 2016 squad.

If reports are to be believed there have been discussions over the eligibility of Steven Nzonzi playing for the Three Lions through residency – despite the fact that the former Stoke City player has been linked with a move to Leicester but currently lives in Spain. It is believed that any chances of calling up the Sevilla midfielder have been blocked by the FA. Eyeing such a midfielder implies Allardyce has concerns surrounding the physicality of the midfield.

England have impressive depth in the forward department with Daniel Sturridge, Jamie Vardy and Harry Kane. There is no battering ram, in the Andy Carroll mould, for Big Sam but in Kane the manager has got arguably the most well-rounded ‘target-man' he will have the pleasure of working with. It will be interesting to see how he uses him the Spurs striker.

Allardyce's first squad selection seems to indicate England will go with either a 4-2-3-1 or a 4-3-3 formation. It is likely he wants pacy and direct players on the flanks and that has been represented in him calling up Walcott, Sterling and Antonio. Those players will be tasked with providing ammunition for the central striker, most likely to be Kane, with Dele Alli supporting him. It may be back-to-basics tactics but it could still be the most effective and, if it works for England, the fans won’t mind too much.