The Tournoi Maurice Revello, formerly known as the Toulon Tournament, kicks off this weekend in southern France.

It’s a tournament known for producing football’s next stars, with names such as David Ginola, Alan Shearer, Thierry Henry, and Javier Mascherano gracing past editions.

Here we take a look at a few of their players, and some others who have the potential to light up the tournament. 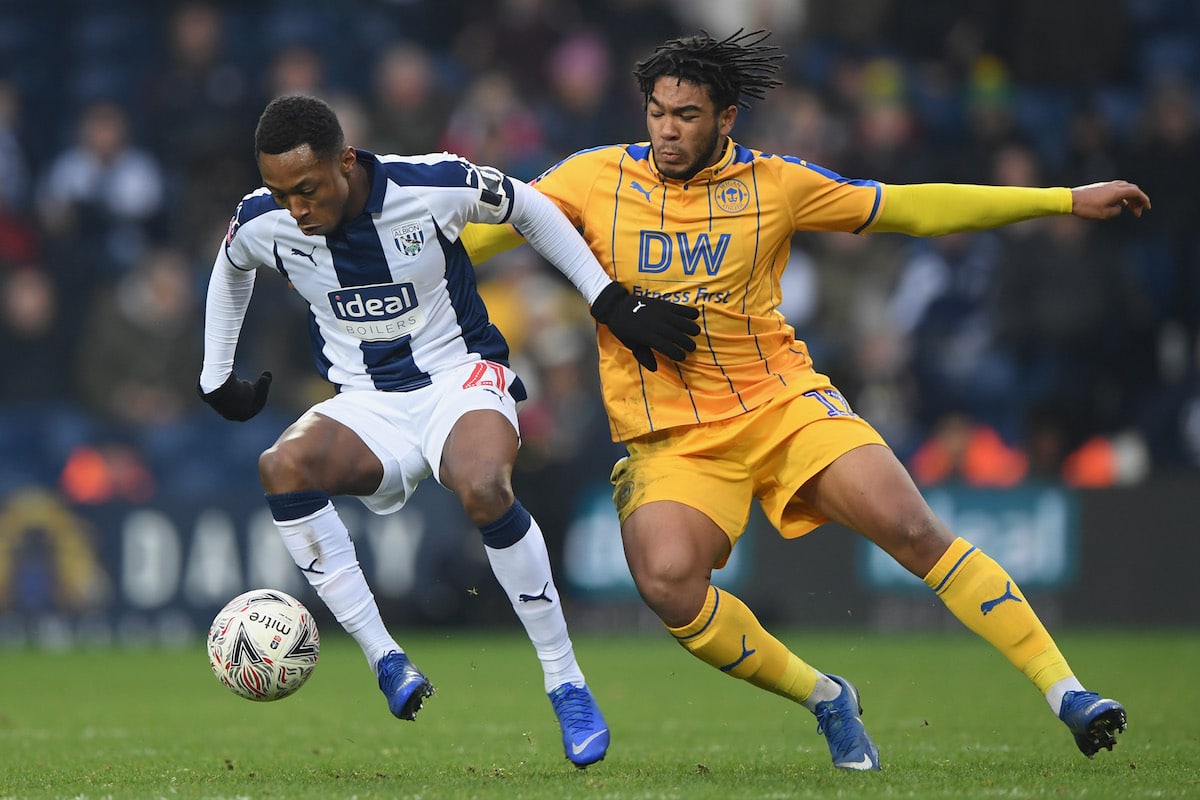 Having spent last season on loan at Championship side Wigan, James was named the club’s fans’ and players’ player of the season at the end of the campaign.

Operating mostly at right-back, where he’ll be hoping to challenge Cesar Azpilicueta’s place in the Chelsea first team next season, he also filled in in midfield, demonstrating his versatility and all-round ability.

Pep Guardiola was hoping to mould Douglas Luiz into a long term successor to Fernandinho, but as is the case with many players who struggle to secure work permits to play professionally in England, it hasn’t worked out as planned.

The 21-year-old has shown glimpses of why Guardiola is persisting with his work permit application during sporadic appearances on loan at Girona, and he’ll be hoping to impress further for Brazil in this high profile youth tournament. 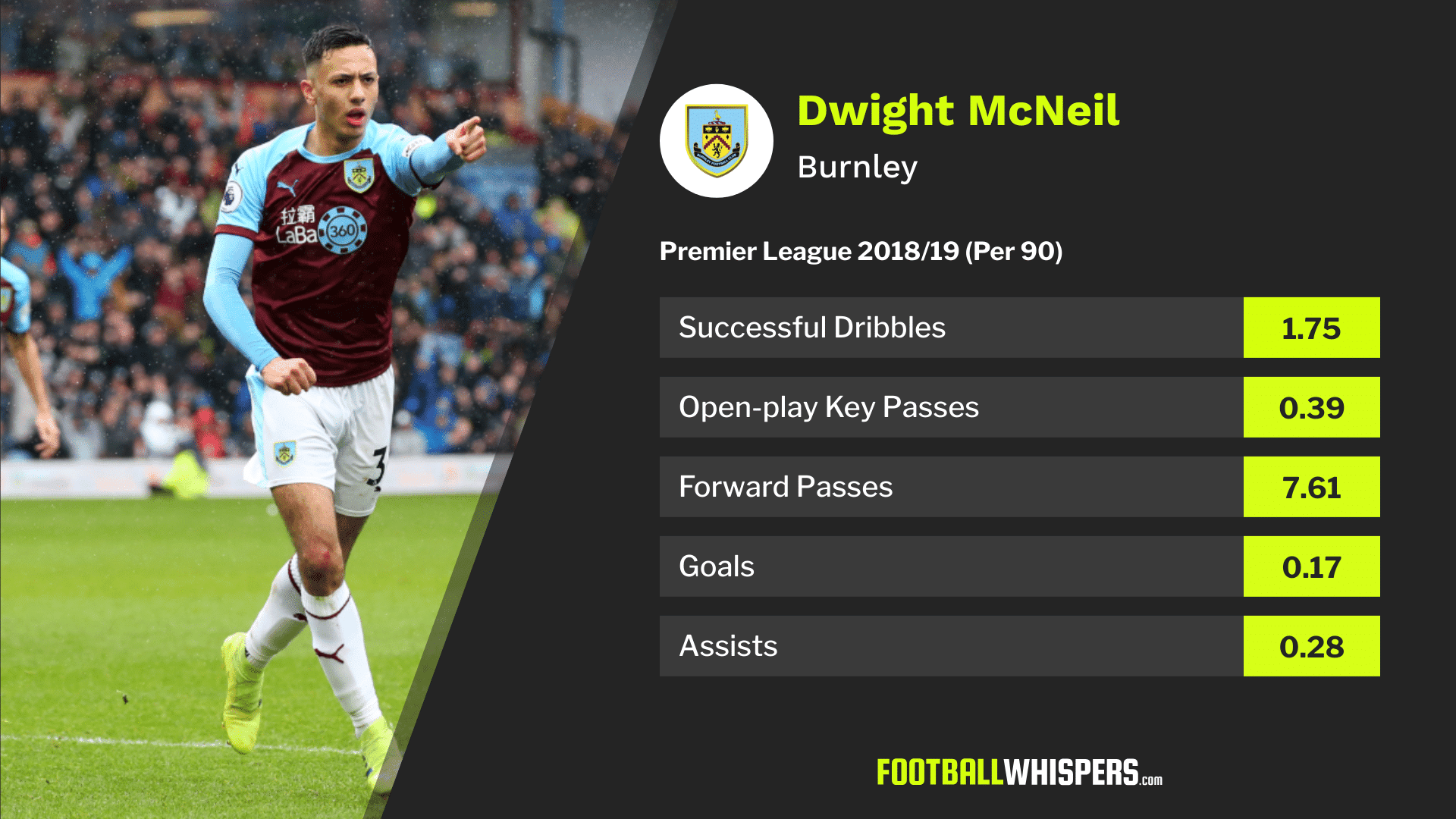 One of the more experienced players in the England side, McNeil featured regularly in the Premier League for Burnley towards the end of the 2018/19 season and emerged as one of the league’s best young players.

A direct and hard-working winger, McNeil should make his experience show at this level and help England progress to the latter rounds.

Portugal can always put out a technically gifted side at youth level, at any age group, and Vieira fits the mould.

The left-footed creative midfielder is yet to make his first-team debut at Porto, but has impressed at youth level and is still only 18 years old. He’s got a good engine, great vision and good technique, meaning he can pick out passes or crosses into dangerous areas. 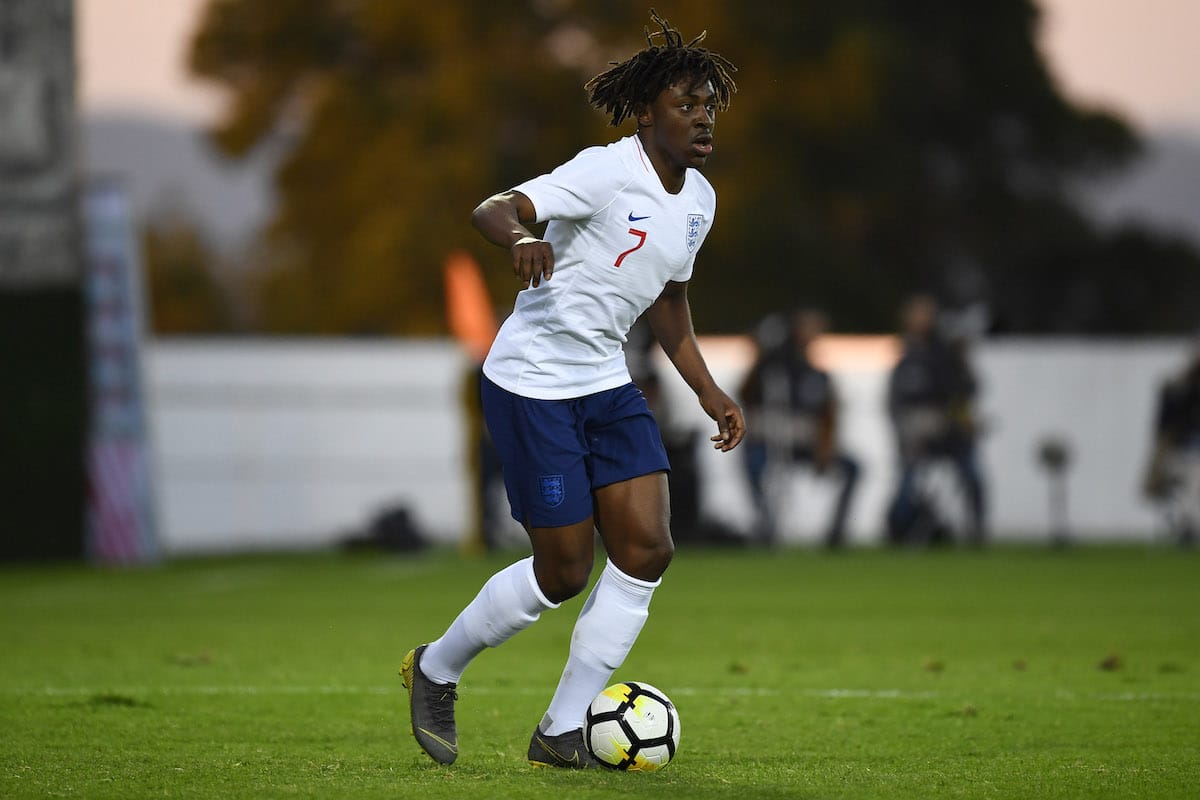 A lively, inventive, even if currently slightly inconsistent winger, when Eze is at his best he can take control of a game.

He scored four goals and made three assists in the Championship for the Rs last season, and could be an important player for the club going forward. He is also eligible for Nigeria, and could yet choose to represent the African nation at senior level.

A lively hard-working midfielder, the Monaco man has the agility to get around the pitch in defence and then the ability to keep possession for his team.

He’s one of a number of French players who will be looking to raise their profile in this tournament on home soil, and he could stand out, not least thanks to his hairstyle.

The former Vasco da Gama forward was highly rated back home in Brazil with a number of clubs in Europe taking a look at him before he made the move to Bayer Leverkusen.

He made 15 substitute appearances for Die Werkself last season but could be in line for a more prominent role during the next campaign. A good display here won’t do his chances of first-team football any harm.

A right-back who can affect the game in both attack and defence, at Mozo is one of the older players in the tournament.

He will be looking to catch the eye of European scouts with his ability to motor up and down the right flank, and perhaps even use his powerful shot to get on the scoresheet himself.