After months of speculation, gossip and reports the January transfer window is almost upon us.

From January 1, sides across Europe can buy and sell players again until the end of the month. However, it's not just clubs that are relishing the chance to complete deals once more.

While the January transfer window isn't the optimum time for player trading, it is a second chance for players who aren't playing regularly or need a move to reignite their careers. 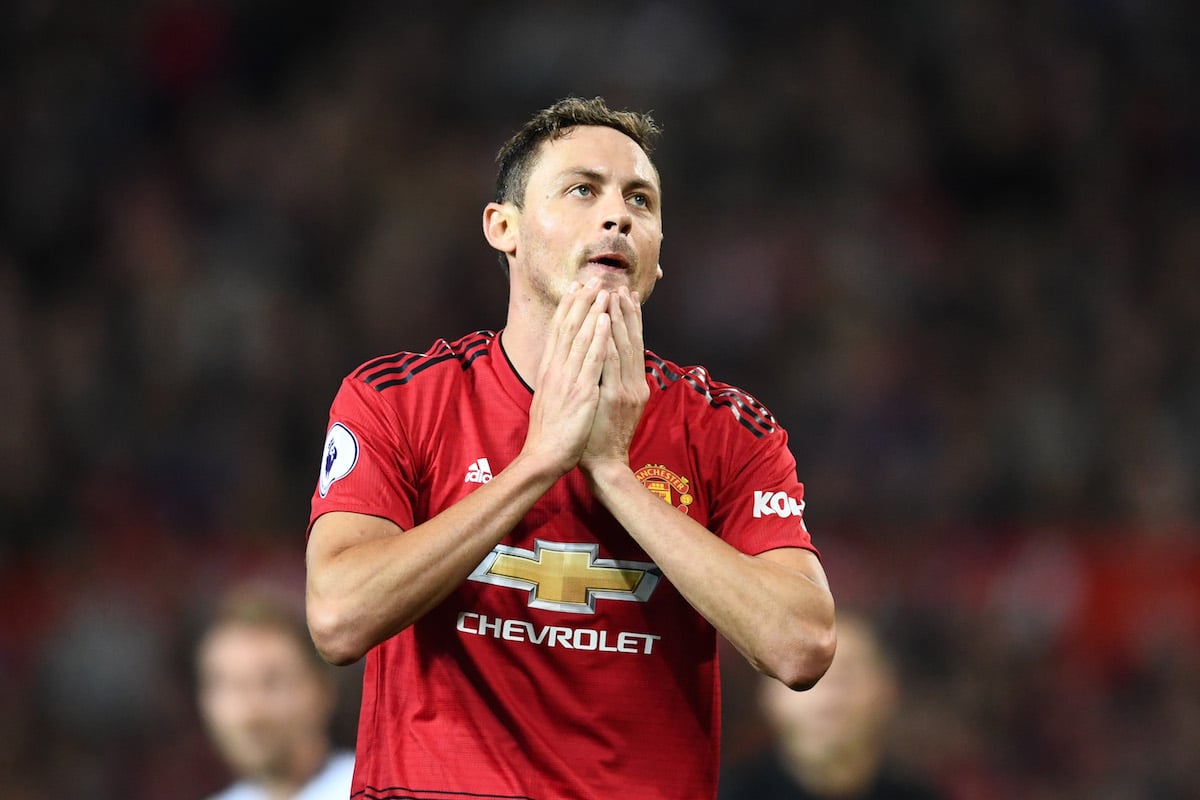 The Serbian enforcer is one of the senior players at Old Trafford who has found himself pushed down the pecking order since Ole Gunnar Solskjær succeeded José Mourinho last December.

While Matić impressed in his first campaign at the club as Manchester United finished runners-up to Manchester City, the majority of fans would argue his demotion was not before time. Slow, cumbersome and lacking mobility, Matić's best days are behind him.

Yet within 24 hours of Mourinho's appointment at Tottenham Hotspur last month, reports emerged claiming the Portuguese was keen to be reunited with Matić for the third time in his career. The pair also worked together at Chelsea. Those reports have now been quashed, though.

Another coach keen on a reunion with Matić is Romelu Lukaku from the Red Devils this season. 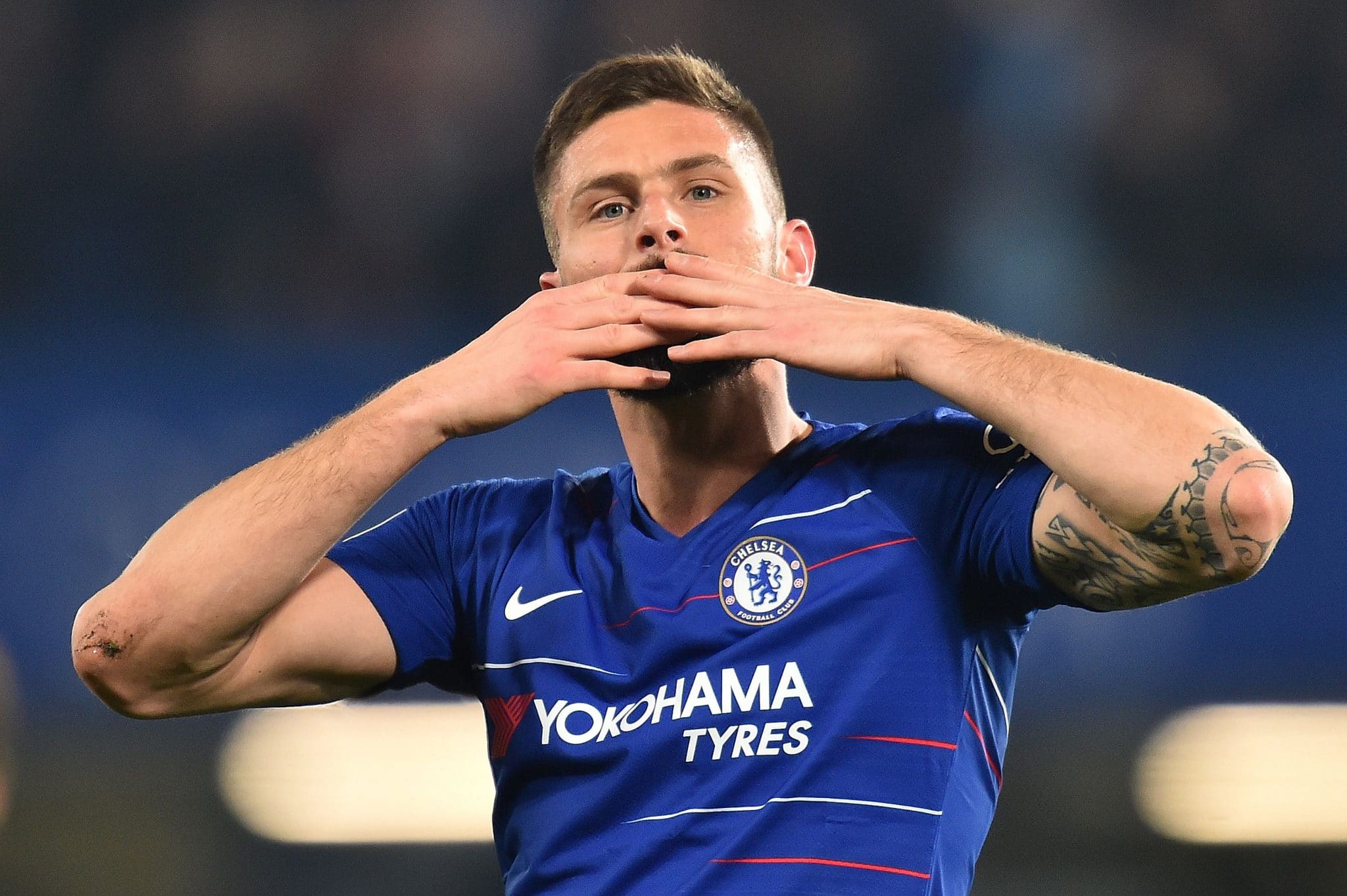 The No.9 spot at Chelsea was up for grabs at the start of the season following Gonzalo Higuain‘s return to Juventus. That left Giroud, Michy Batshuayi and the rookie Tammy Abraham to juke it out.

Despite most of his goals coming in the Championship for Bristol City and Aston Villa, it's Abraham who's established himself as the Blues' first-choice striker leaving World Cup winner Giroud battling for scraps.

The Frenchman got a rare Premier League start at the end of November but failed to impress in defeat to West Ham United. Now 33, the powerful target man is at odds with what Chelsea boss Frank Lampard wants from his striker.

A move away seems inevitable and, speaking earlier in the season while on international duty, Giroud admitted a move was something he'd have to entertain.

West Ham, Crystal Palace and Inter have all been linked. 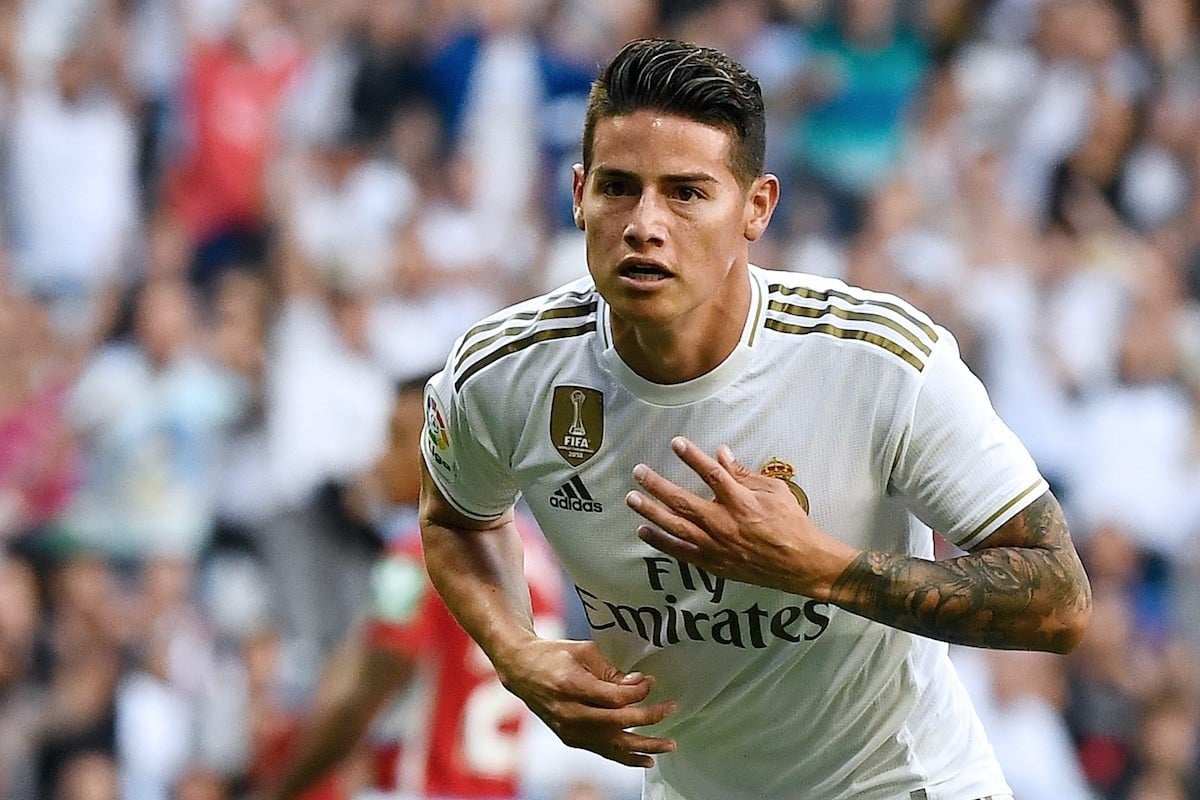 The Colombian's two-season loan stint at Bayern came to an end in the summer and he returned to Real Madrid to find a lot had changed in his absence. With Bayern unwilling to make his deal permanent, the 28-year-old has been left in limbo.

Real boss Zinedine Zidane has handed Rodríguez a few first-team appearances but, on the whole, the star of the 2014 World Cup has been used sparingly since returning to the Santiago Bernabéu.

Arsenal were linked towards the end of November but, according to reports in Spain, Rodríguez has no interest in joining the North Londoners.

Atlético Madrid were mentioned over the summer, however, Diego Simeone's style of play is at odds with Rodríguez. 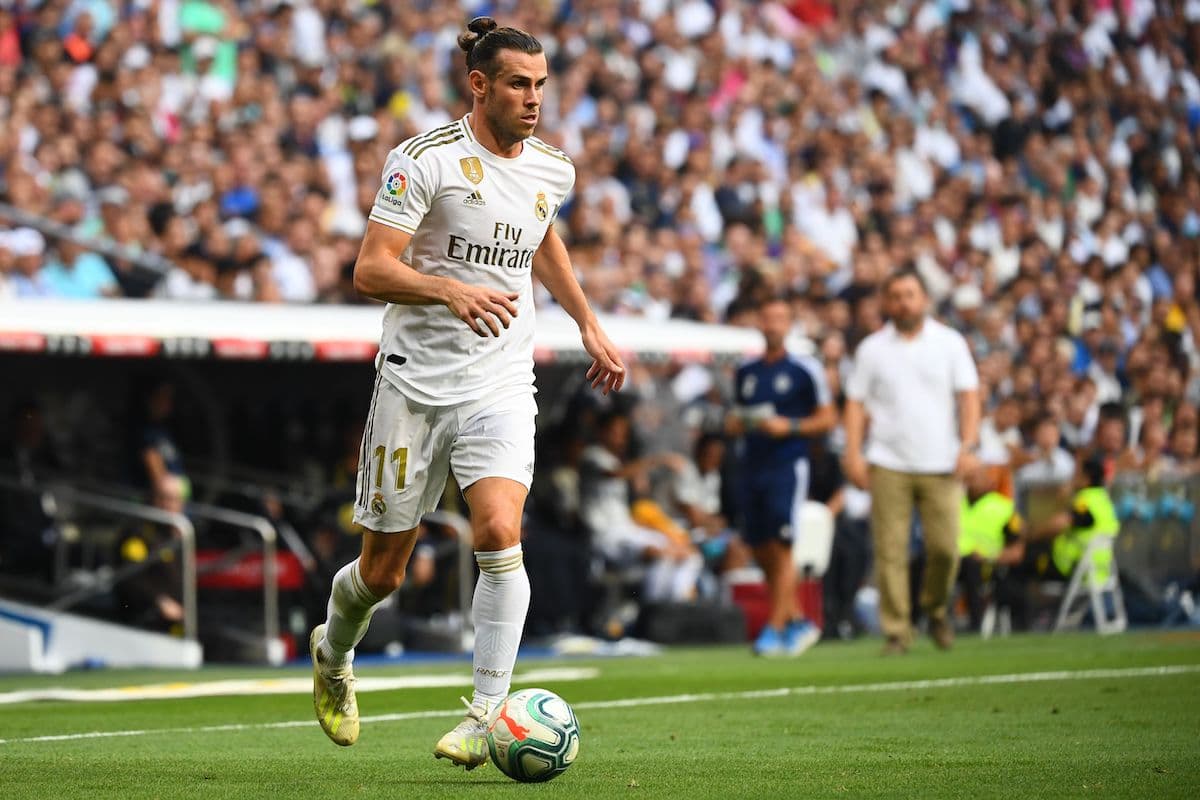 Another expensive forward in limbo at the Bernabéu is Bale. The 30-year-old looked set for a switch to the Chinese Super League in the summer but the move collapsed at the last minute.

In the meantime, Bale has been in and out of the side at Real Madrid with coach Zidane claiming the forward remains in his plans whenever asked yet rarely backing his words up with actions.

A romantic return to Tottenham Hotspur has been mooted time and time again but Bale simply wouldn't fit into Daniel Levy's tight financial structure. Manchester United do have the money to make a deal happen but, finally, appear to have realised ageing stars aren't the way forward.

Regardless, Bale has to leave. Clutching a flag which read ‘Wales. Golf. Madrid. In that order' was unwise and the Bernabéu was unforgiving when he returned from international duty with Wales. His time is up. 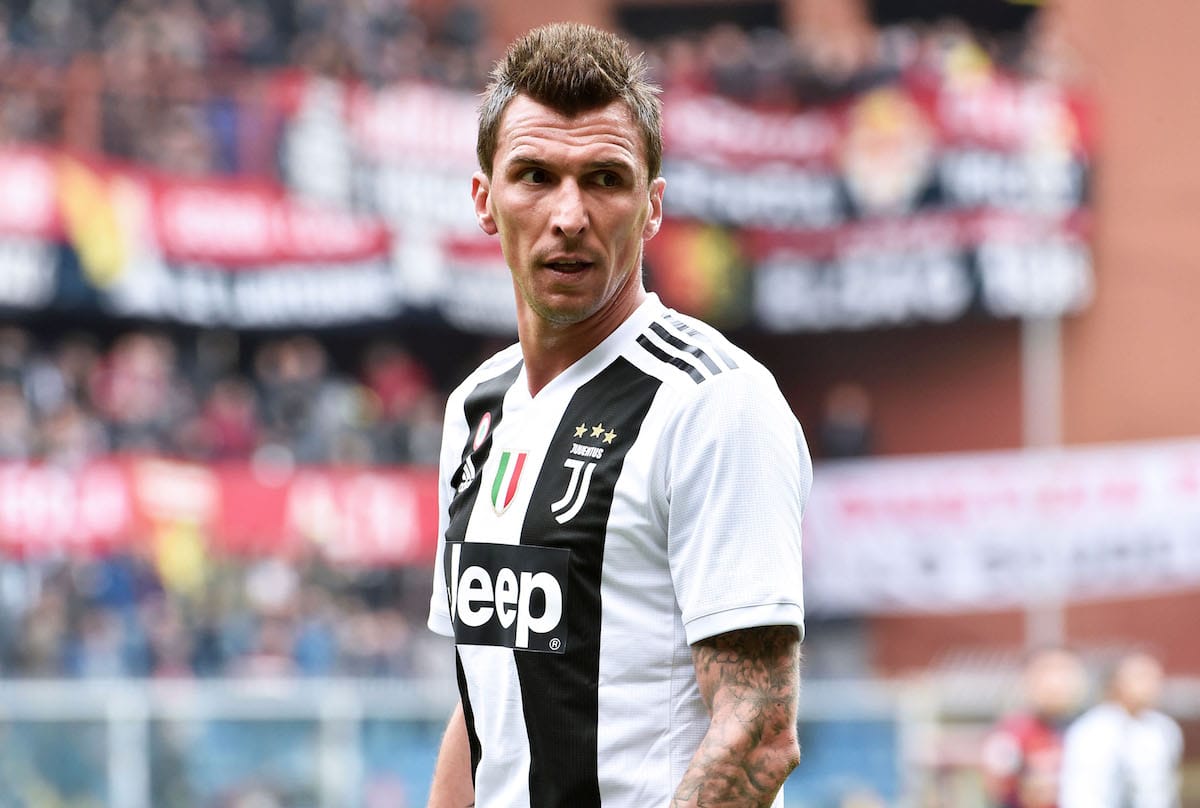 The Croatian has fallen out of favour at Juventus since the end of last season when he was still a key man under Max Allegri. However, a combination of Juve's bloated squad and a change of head coach has seen the 33-year-old suffer.

Left out of the Old Lady's Champions League squad, Mandžukić hasn't made a single Serie A appearance and it's clear Maurizio Sarri isn't going to change his mind about the bruising forward.

Manchester United, like an addict unable to shake the habit, had been linked with a transfer earlier in the season. But someone appears to have seen sense and knocked that deal on the head, though.

Major League Soccer franchise Los Angeles FC have also been touted as a potential destination while a move to Qatar was a real possibility before Al Rayyan ended talks. 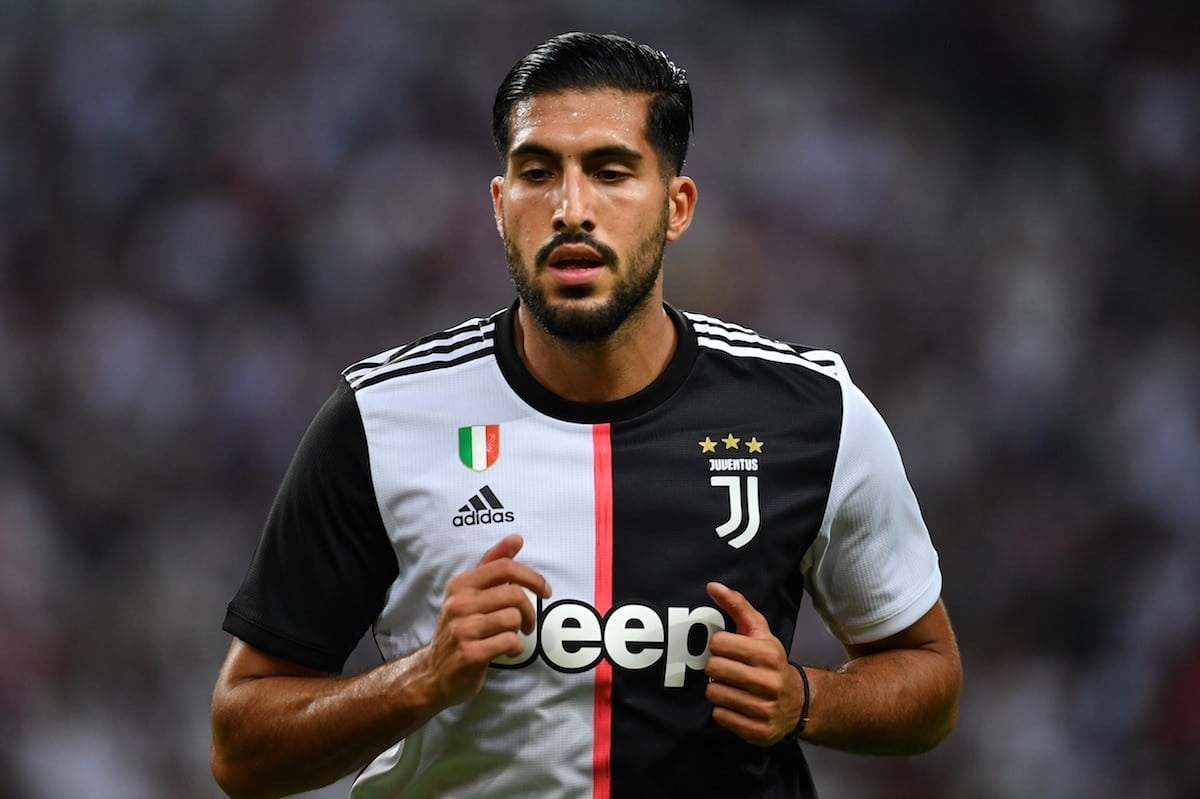 Given the effort Juventus went to in order to sign Can from Liverpool on a free transfer, his fall from grace in Turin is remarkable.

Like Mandžukić, the midfielder was left out of the club's Champions League group-stage squad list as there simply wasn't space.

The German international has found some solace in Serie A minutes but it's clear with Aaron Ramsey, Blaise Matuidi, Sami Khedira, Adrien Rabiot and Miralem Pjanić ahead of him he won't ever be a regular at the Allianz Stadium.

Speaking in November, Can said: “I'm not happy [at Juventus] right now. I'm not playing much at the moment. I played a lot last season, especially in important matches, for Juventus, and I also played well.”

Borussia Dortmund have reportedly joined Manchester United – who else? – in the race for the 25-year-old with Juventus setting Can's transfer fee at a reported £35million. 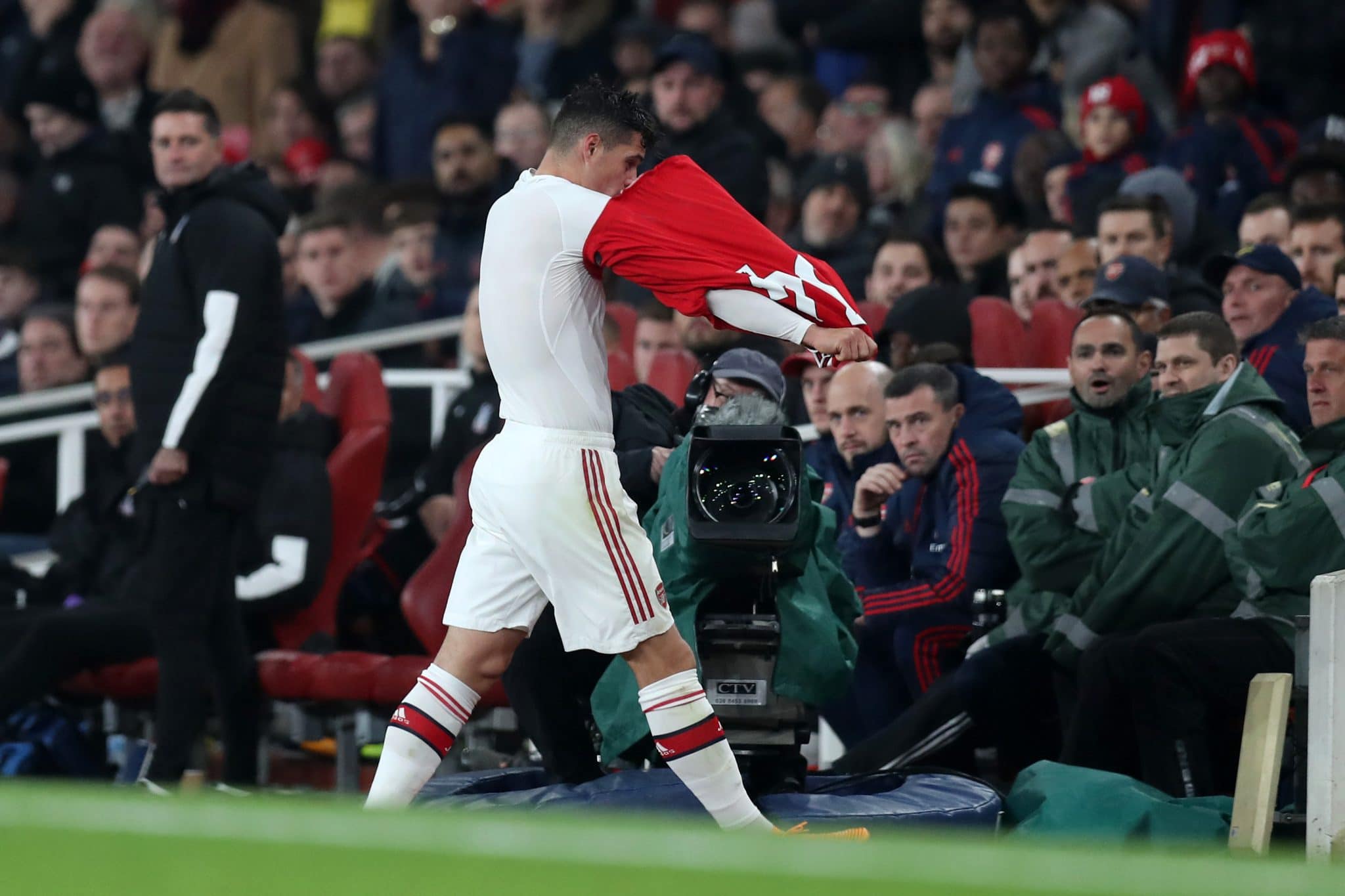 Xhaka was only skipper for a month before he told supporters to ‘F*** off' as he was substituted before marching straight down the tunnel, only just stopping short of throwing his shirt to the floor.

Reintegrated for the final match of Unai Emery's sorry spell as Gunners boss, a transfer away from North London seems inevitable for the 27-year-old who has never been a popular figure among Arsenal fans.

Taken out of the firing line following his show of dissent against Crystal Palace, the Swiss midfielder was initially linked with a January switch to Milan but those reports have cooled. 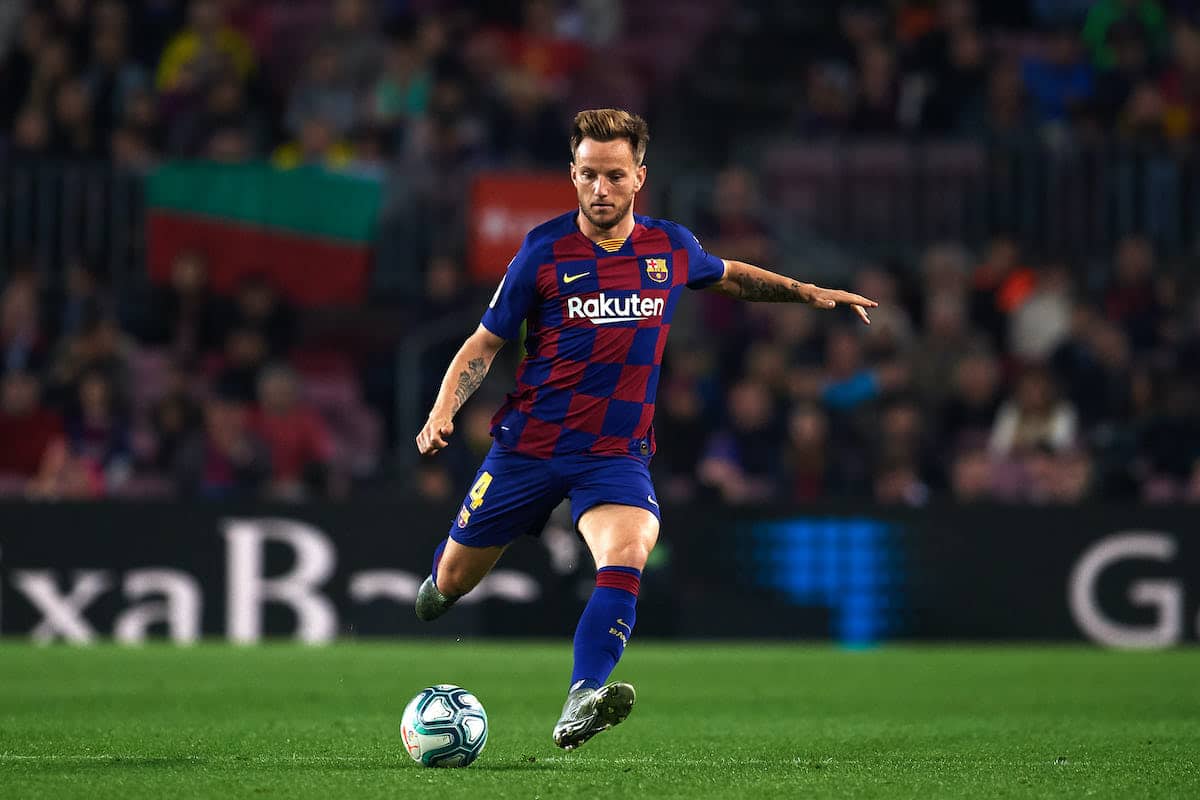 The Croatian's lack of football at Barcelona this season has been puzzling. Rakitić was a key man for Barça last term and led the way in La Liga for attempted, completed and forward passes.

However, the €75million arrival of Ajax maestro Frenkie de Jong has pushed the 32-year-old down the Camp Nou pecking order and a move in the January transfer window has long appeared inevitable.

Rakitić spoke of his dismay at his sudden demotion earlier this season. “How does my little girl feel when her toy is taken away?” he asked. “Sad. I feel the same way. They have taken the ball away from me – I feel sad.”

Manchester United have – quelle surprise – been linked, but so have Atlético, Juventus, Milan, Internazionale, Atlético Madrid and former club Sevilla.

Rakitić will have his pick of Europe's top clubs, that is for sure.