A combination of injury problems and national team issues earlier in the year has meant that Liverpool have been without some of their star names at certain periods during the 2016/17 season.

Daniel Sturridge has only played 573 minutes of league football due to injury or non-selection, while Sadio Mané has seen his season affected by international call ups and now an injury which sees him miss the run in.

Injuries to other players including Philippe Coutinho and Jordan Henderson, and the fact that Nathaniel Clyne is the only senior right back on the club’s books, have meant that some of the club’s youth players have been called up to the first team out of necessity, rather than any measured plan to introduce them to the senior side.

Next season the club will have more games due to participation in European competition, and the youngsters who’ve featured this season will all be a year older, hoping for more first team chances on merit rather than being a last resort.

Here are players under the age of 21 who could play a part for Jurgen Klopp’s side next term. 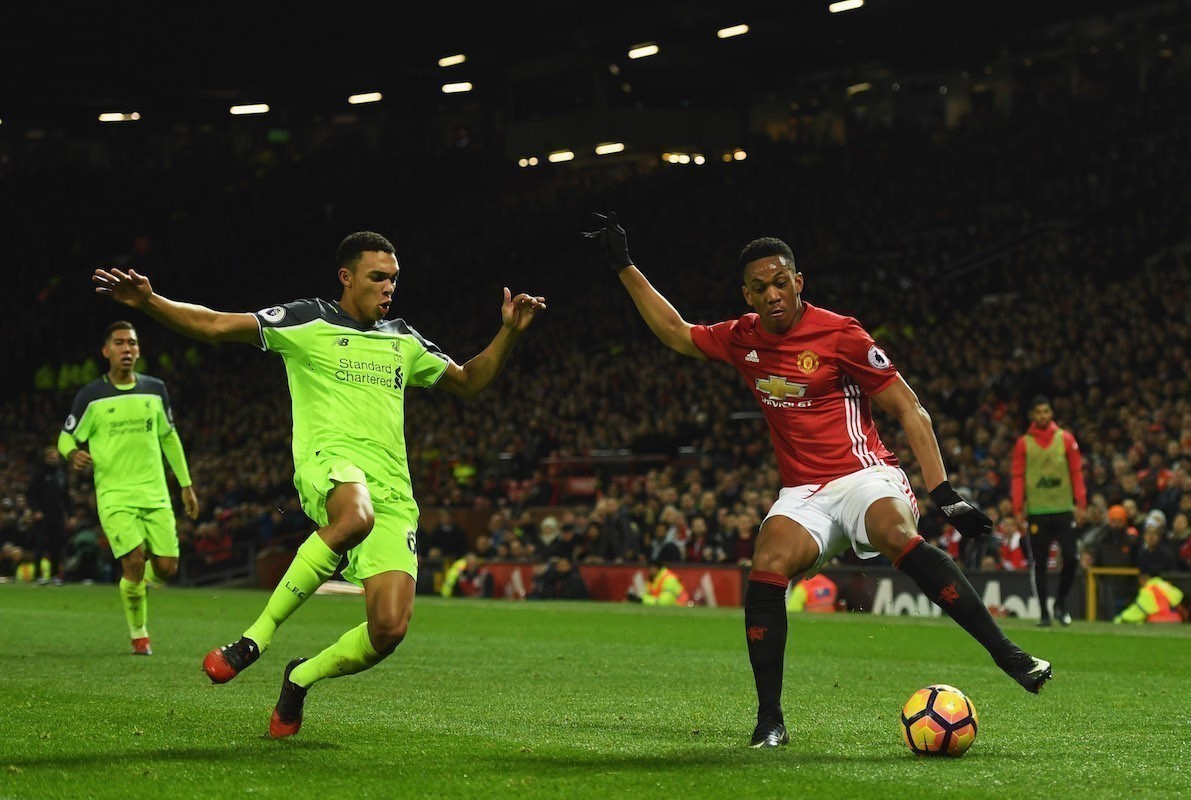 Trent is the pick of the bunch when it comes to being first team ready. He’s deputised ably for Clyne at right back when needed and his attacking play has often outshone the England international.

He has the ability to play in midfield, having played there regularly at under-23 level, and has also made attacking cameos on the wing once or twice.

Next season he should be included in the first team squad from the outset, and should now be competition for Clyne as opposed to mere backup.

Klopp has commented in the past that he wants his full backs to play like midfielders, and having played both positions Trent would be the ideal player for this role.

Ojo may have made more of an impact on the first team had he not been injured for much of the start of the season.

He seemed like the ideal alternative to Mané, offering pace, dribbling ability, and trickery out wide, but on entering the team for the FA Cup matches against Plymouth he looked short on match sharpness and wasn’t yet ready to make the step up.

If he can stay injury free and get a full pre-season under his belt then the 19-year-old could be an option next season if he can prove his worth to Klopp in a position which has plenty of young talents waiting to break through.

The former Arsenal youth arrived at Liverpool in 2014, and since then he’s become one of Liverpool’s most promising midfield prospects.

Standing at over six feet tall he’s an obvious presence in midfield so he’s not a player who can hide if he’s having a bad game. Luckily, poor performances are rare from him, and in the five starts he’s made in the cup competitions he’s looked like another player ready made for first team action.

If Paul Pogba's got any sense, he'll watch Ovie Ejaria for tips tonight. No shame in learning from the best. #PLYLIV

He appears to have the mentality to go with his physical and technical attributes, and in the games he’s played he’s been able to pass the ball well and dictate the tempo in midfield.

With club captain Henderson becoming one of the more regular visitors to the treatment room, Ejaria could see more chances in the cups next season and the 19-year-old could even make his first league start.

Despite being one of the youngest players to break through to the first team in recent times, it’s obvious that Klopp values Welsh attacker Woodburn more highly than many of his older team-mates in the youth ranks.

The 17-year-old has already made his first start for the club — standing out in a poor first half team display away at Stoke — and has also opened his goal scoring account with a strike against Leeds in the EFL Cup.

He’s regularly chosen for first team squads, and the experience will serve him well as he seeks more senior appearances next season.

Woodburn was also called up to the Welsh squad in a recent qualifier, but his failure to make an appearance from the bench means England still hold hope of nabbing him from under the Welsh dragon's nose.

The youngest on the list, Brewster is only just starting to make his presence known beyond the youth sides.

The 17-year-old forward made the bench for the defeat at home to Crystal Palace, and had the rest of the team done their job and sewn up the win earlier then he may well have made his debut.

He’s impressed in the under 23 side of late, and there are echoes of Roberto Firmino when watching his natural skill and work rate.

Klopp also . “We have a special kid. I won’t name him. But everyone was asking about him…now, now, now. Nobody has time any more.”

The German manager showed his annoyance at the constant search to hype the next big thing, but the player he refers to was likely to be Brewster.

Another Welshman, Wilson has been the standout player in the under-23 team for some time, but despite this he’s struggled to make the breakthrough to the senior ranks.

He does everything at youth level. He captains the side, scores goals, and sets them up, but it appears that Klopp needs to see more intelligent movement from him off the ball if he’s to make the step up.

Wrexham born Wilson already has a cap for Wales, and is a potent attacking weapon cutting in from the right onto his left foot in the style of Arjen Robben.

Next season could be a big one for him and at the end of it, if he’s not made strides in the first team, then he could see his future elsewhere.

Matty Virtue and Harry Wilson give their thoughts on #LFCU23s' 3-2 win over Man City… pic.twitter.com/d9NQOgVv0f

Midfield all-rounder Virtue is yet to make the step up even to the first team bench, but performances during the 2016/17 season have seen him become one of the more consistent under-23 players along with Wilson.

As he approaches 20-years-old, the next season will be as important for him as it will be for his Welsh team-mate as they look to attract the attention of Klopp.

Liverpool need to use the transfer market for quality reinforcements in midfield, but with Lucas Leiva’s time at the club looking like it should come to an end soon, and Kevin Stewart being anonymous in recent months despite signing a new contract, Virtue could find himself to go-to player should Klopp need backup from the youth ranks.