Liverpool‘s courting of Virgil van Dijk during the summer months was like a modern day remake of Romeo and Juliet. People tried to keep them apart and it was considered to be wrong, due to how the Reds aggressively pursued the Dutch centre-back.

However, as the summer transfer window headed into August it appeared as though Jürgen Klopp would get his man. The Southampton centre-back handed in a transfer request and all the media outlets with Liverpool links suggested the club could go as high as £70million to bring in their top transfer target.

But it wasn't to be. Stories then appeared in the press claiming the Reds would return for van Dijk in January. The former Celtic man hasn't been in the best form of his life but his stock remains high.

Much like Romero and Juliet, this love story appears to be heading towards a tragic end, that is if you're a Liverpool fan. According to recent reports, the Merseysiders aren't prepared to pay the £70million Southampton want.

The Saints, however, may see their hand forced if van Dijk continues to agitate for a move away. He was dropped for the 1-0 loss to Chelsea with Mauricio Pellegrino admitting he can't control what his players want.

“I can't control the market,

“I'm not the owner of the player. I can have my opinion and this I have given to the technical director, to the chairman. After, the board can decide all together which is the best for the team.

Manchester City are thought to be favourites for the player's signature but they're not the only ones. Chelsea shared an interest in the player throughout the summer along with Arsenal while Manchester United could make a move.

Van Dijk wasn't the only player Liverpool were reportedly prepared to go to battle with Chelsea over – Napoli's Koulibaly was another centre-back the clubs shared an interest in.

The prices quoted for the imposing 26-year-old vary from £35-50million. With the Reds expected to pay in the ballpark for the Southampton man then perhaps it's not a fee they would baulk at now.

However, it's not going to be easy. He's a centre-back of supreme quality and a number of clubs are reportedly courting him over a summer move. Could he be tempted to a move to Anfield knowing full well he wasn't first choice?

According to Sky Italia, Liverpool recently saw a £17million bid for De Vrij turned down with the Rome-based club valuing the Dutch defender at around the £30million mark.

An offer of £25million may be enough for Lazio to entertain the offer but his injury record may mean Liverpool are reluctant to go that high.

He picks up the odd knock here and there but they all add up and the Reds already have two defenders like that in Dejan Lovren and Joel Matip.

A centre-back partnership isn't something that can be a timeshare. Reliability and consistency is a must if you're to build a partnership. Is he worth the risk?

The Bayer Leverkusen centre-back has been continuously linked with a move to Anfield ever since Klopp was appointed as Reds boss back in October 2015.

The rumour mill went into overdrive when he was pictured at the Europa League final during Liverpool's defeat to Sevilla at the end of the 2015/16 season.

It was suggested that a lack of Champions League football sabotaged any move for the 21-year-old, but things have changed.

The wildcard on the list is Palermo's Goldaniga. First off, he's Italian and Liverpool don't have the best record when it comes to signing Italians.

Secondly, he's still very raw as a player but it's expected from a player who doesn't turn 24 until November.

He's got the tools for Klopp to work with. He's quite aggressive in his play, solid when in possession and technically he's good.

There isn't real talent there though, something that is backed up by the fact he was once let go by Juventus.

The Turin giants hoarded the majority of talented youngsters in Italy and after an initial co-ownership deal he joined them officially in July 2014.

However, he never made an appearance for the club and Palermo acquired his services in July 2015 for a fee of around the £1.3million mark.

He's not a flash name but suitability trumps reputation every single time.

Laporte has been targeted by some of the best clubs in Europe over recent years yet for various reasons he doesn't appear to be topping any lists this summer.

Chelsea and both Manchester clubs have been linked in the past but all have other targets in mind. 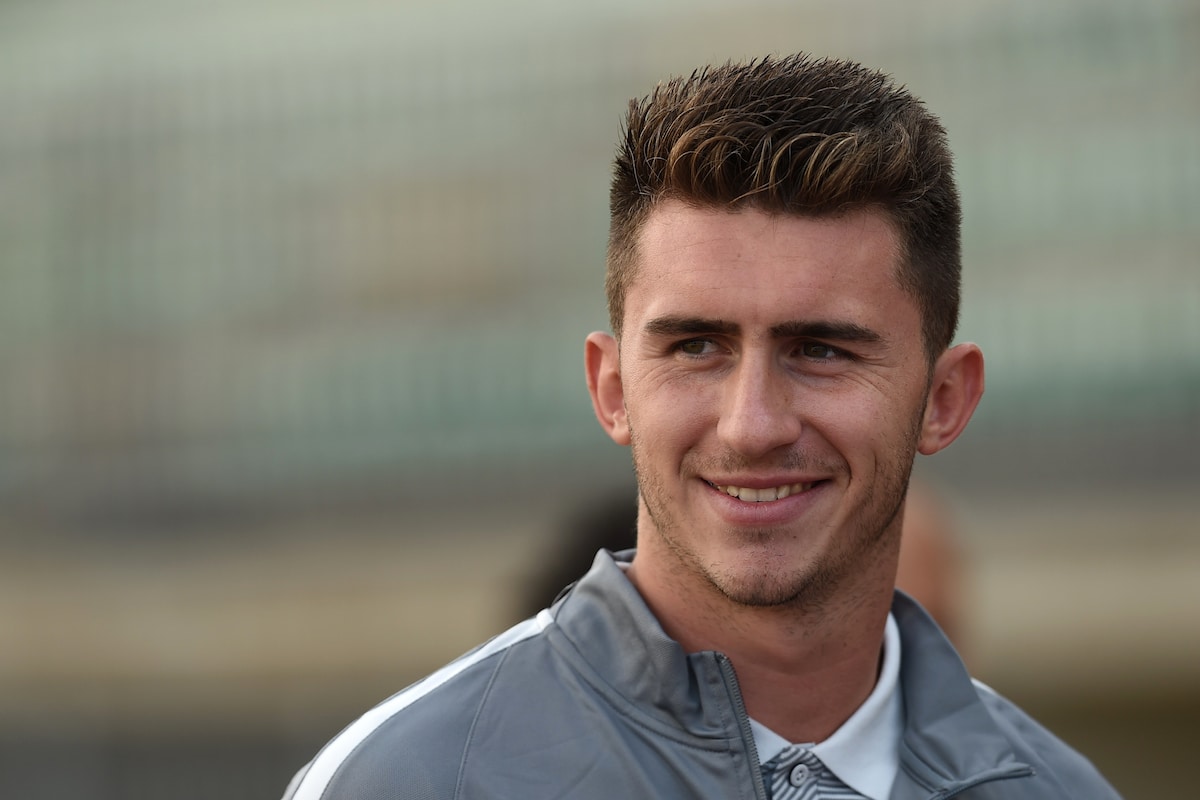 Athletic Bilbao have just lost their manager, Ernesto Valverde, to Barcelona and now could be the time to convince the French defender it's best for his development to move elsewhere.

Had you asked a Liverpool fan last year whether they'd be able to land a player of Laporte's calibre they probably would've called you deluded, but they did manage to win the battle for van Dijk when it looked impossible.

Linked with a move to Anfield last summer, the Reds may look to revisit interest in Paris Saint-Germain centre-back Presnel Kimpembe.

The highly rated 22-year-old may have only signed a new contract with the dominant Ligue 1 side in November 2016 but it doesn't mean all is well.

Reports suggest they're in the market for defensive reinforcements. A goalkeeper tops the list but the club spent the summer being linked to Pepe, proving they're not entirely content with the defenders at their disposal. If he's not getting the first-team football he deserves then he's likely going to want to move on.

Who would you like to see arrive at Anfield?