Some huge deals have already been completed on the final day of the 2018 January transfer window, but the spending is set to continue right up until the deadline.

There are major transfers still being negotiated and clubs around Europe are scrambling to tie up negotiations and complete paperwork.

Several deals are near certainties to go through, but there are some less certain possibilities that could yet cause a real stir. We've picked out the six shock transfers the could still be completed.

One of the most surprising stories to break on the morning of deadline day was of Roma's interest in Blind. The Italian side, having sold left-back Emerson Palmieri to Chelsea, have apparently identified the Dutch international as a potential replacement.

Luke Shaw's recent good form has seen Blind slip down the pecking order at Old Trafford lately, and it has been rumoured for some time that José Mourinho does not consider the former Ajax man crucial to his plans.

However, Roma are on the verge of tying up a deal for Sporting Lisbon left-back Jonathan Silva while Blind's father, former Holland boss Danny Blind, has ruled out a mid-season switch for the United utility man. 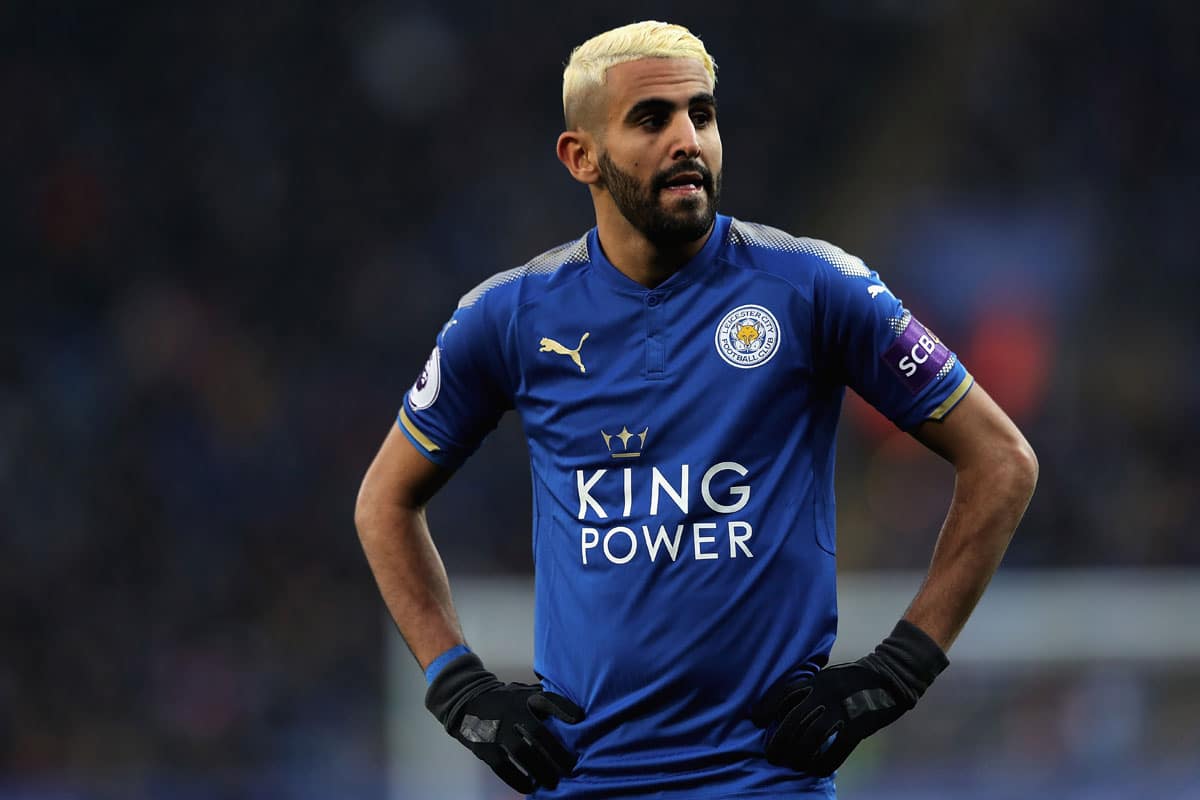 It seemed as though Aymeric Laporte, brought in from Atletico Bilbao this week for a club-record £57million, would be Manchester City's final piece of business this month. But an injury to Leroy Sané could see the Premier League leaders re-enter the market.

Having missed out on Alexis Sánchez to rivals Manchster United earlier in the window, Leicester City‘s Mahrez has now been identified at City's top target for the wide attacking positions.

Mahrez, previously a Liverpool, Arsenal and Chelsea transfer target, has handed in a written transfer request at the King Power Stadium in order to push through a move to the Etihad, but the Foxes are determined to hold on to their star man. City may have to break their transfer record for the second time in a week if they hope to land the Algerian winger. 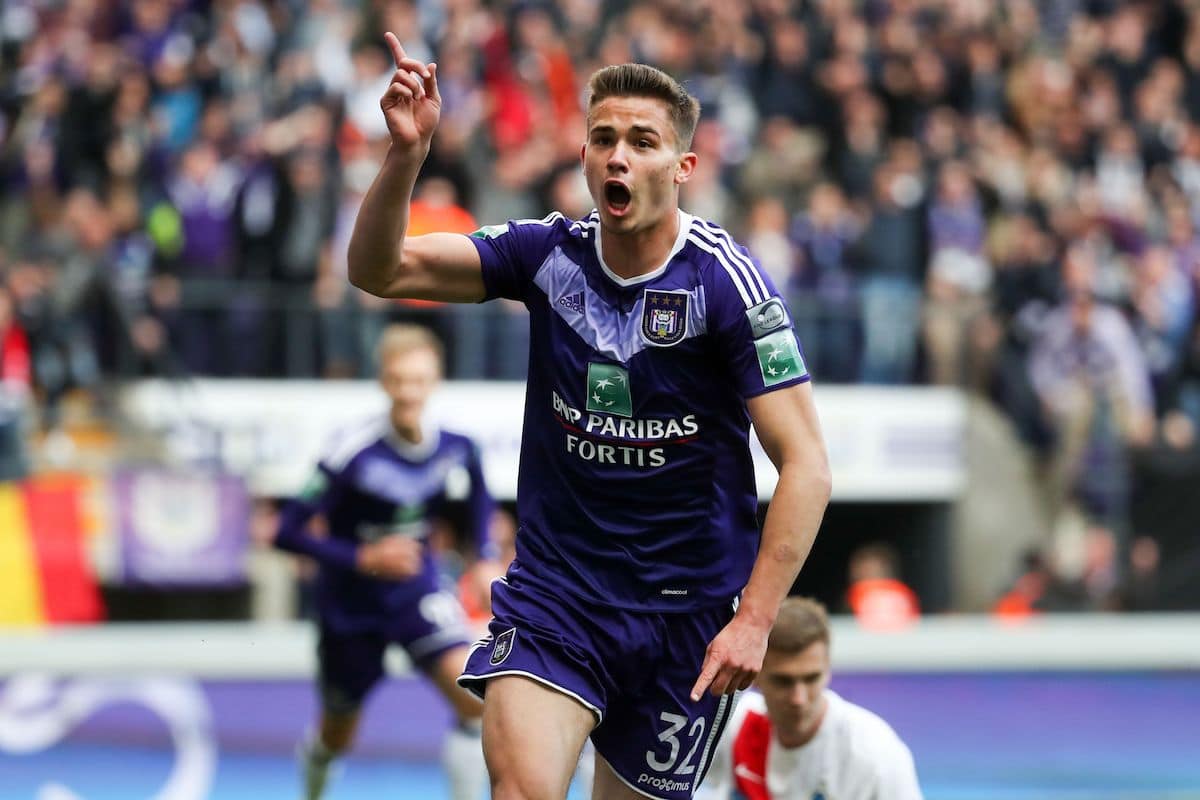 Previously linked with Manchester United, Belgian international Dendoncker is one of the most of the most highly-rated young midfielders in Europe.

Despite having already secured the services of João Mário from Inter Milan already this month, West Ham are making a late push to sign Dendoncker in a move that would shore up their midfield and act as a real statement of intent in the market for David Moyes' side.

The Hammers' first offer for 22-year-old has been knocked back by Belgian champions Anderlecht, but they might yet return with an improved bid as the mid-season window reaches its crescendo. 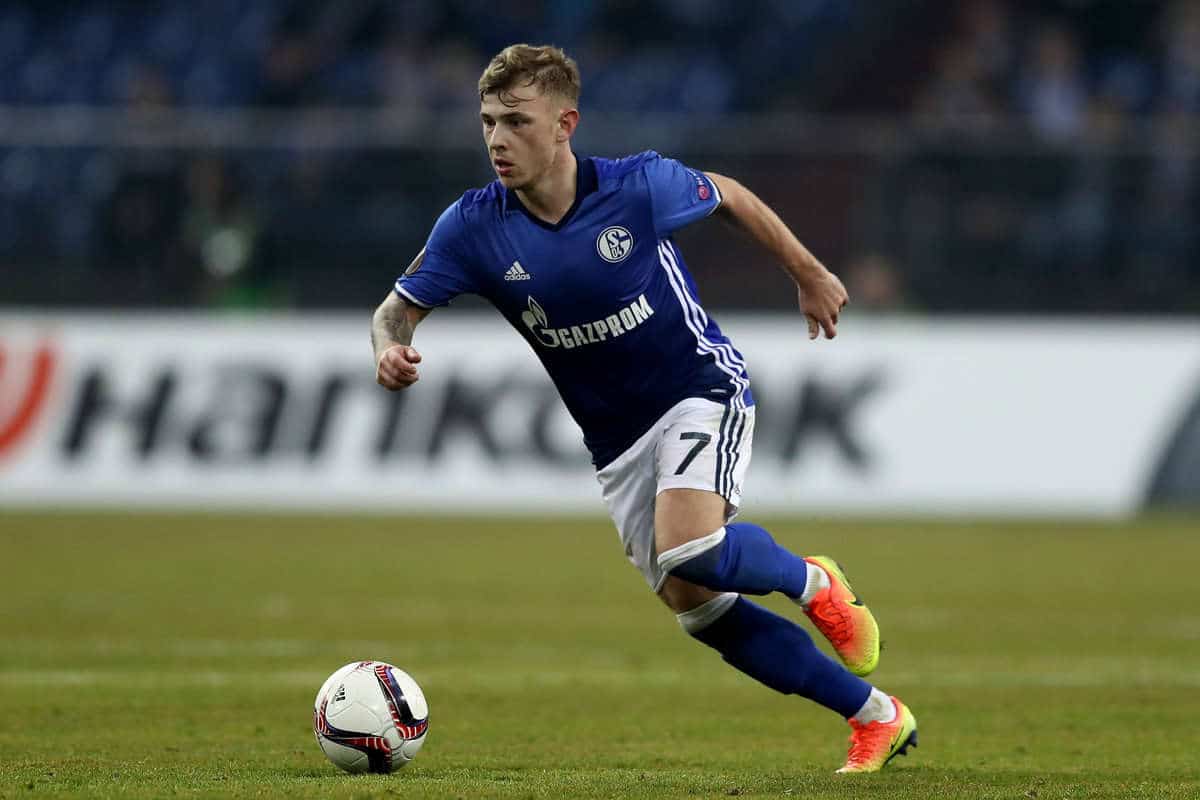 Having sealed a £55million deal to sign flamboyant striker Pierre-Emerick Aubameyang from Borussia Dortmund earlier today, Arsenal could yet make another shock acquisition from the Bundesliga.

Previously the subject of Liverpool and Tottenham Hotspur transfer rumours, Schalke midfielder Max Mayer has long been considered one of the hottest talents in Germany.

The 22-year-old, who has been outstanding in an unfamiliar defensive midfield role in Gelsenkirchen this season, is out of contract at the end of the current campaign. Already losing Leon Goretzka on a free to Bayern Munich in the summer, Schalke might be open to offers for Meyer. 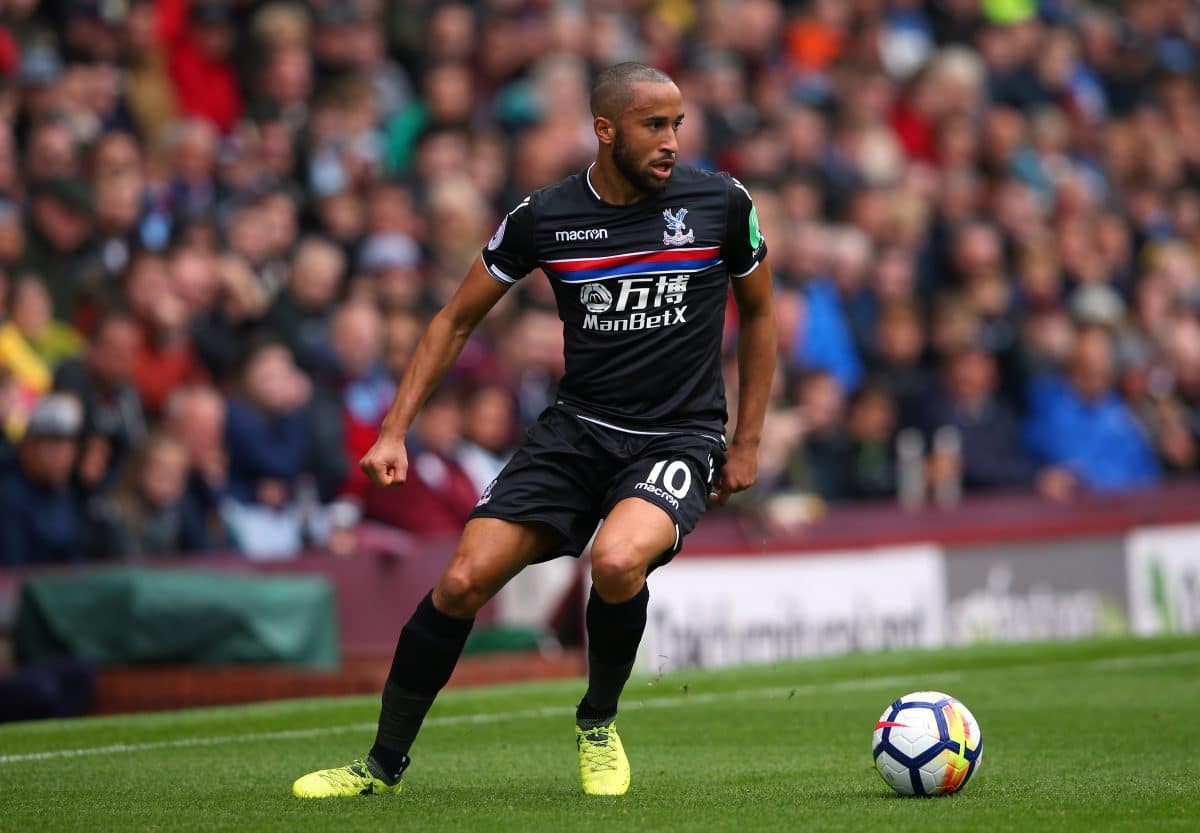 If Manchester City are successful in prising Mahrez away from Leicester, the 2015/16 Premier League champions could target Palace winger Townsend as a replacement.

The England international has only been at Selhurst Park since the summer of 2016, and the Eagles would surely be reluctant to sell a key player on such short notice.

But if Leicester's coffers are bolstered by the kind of fee they are demanding for Mahrez, they would have plenty of cash available to put forward a very tempting offer for Townsend. 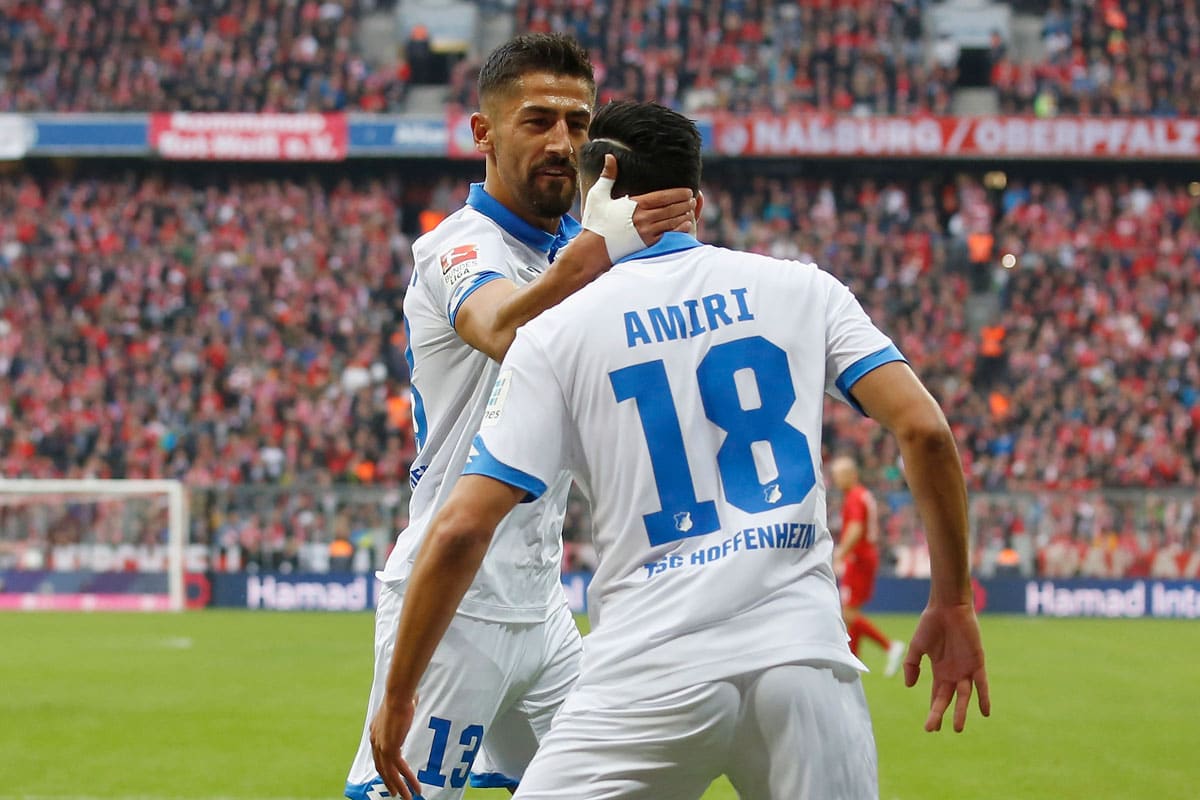 Having sold Philippe Coutinho to Barcelona for £142million earlier in the window, many Liverpool fans are dismayed that their club have not yet moved to replace the Brazilian creator.

The Reds tried to bring forward their already-arranged deal for RB Leipzig star Naby Keïta, but were unwilling to match the price the Bundesliga side were demanding.

Now, though, the Merseysiders are set to make a late move for Hoffenheim midfielder Demirbay, according to SportBild in Germany.

The industrious and technical 24-year-old German international is valued at around €32million.