There are likely to be several twists and turns but come the end of May, Chelsea could well be celebrating a Premier League and FA Cup double.

It would be a tremendous achievement for Antonio Conte and his players, one few would've predicted given how far the Blues had fallen during the 2015/16 campaign.

The Italian has breathed new life into the club. His passion and desire to win has rubbed off on the players over the course of this season. He has done a fine job.

But once the dust has settled on this season, Conte will be busy planning for the 2017/18 campaign. It will throw up different challenges, mainly balancing Champions League football with a Premier League title defence.

Squad reinforcements will be needed and the Blues have been linked with a number of players, their latest transfer target being Alvaro Morata.

Yet Chelsea are no longer a club that spends wildly. They attempt to balance the books. So Conte may have to move players on before bringing new stars in.

We've analysed the Blues squad and identified six players who could be on the move this summer.

When he arrived at Stamford Bridge in the summer of 2015, Begovic knew he was likely to play second fiddle to Chelsea's first-–choice goalkeeper Thibaut Courtois.

Yet last season he made 25 appearances in all competitions as the Belgian struggled for form and suffered injuries. He proved a more than capable deputy.

However, the current campaign has been a different story. Courtois has slowly got back to his best over the course of the season and that has, unsurprisingly, been to Begovic's detriment.

The 29-year-old has made just six appearances, none of which have come in the Premier League. 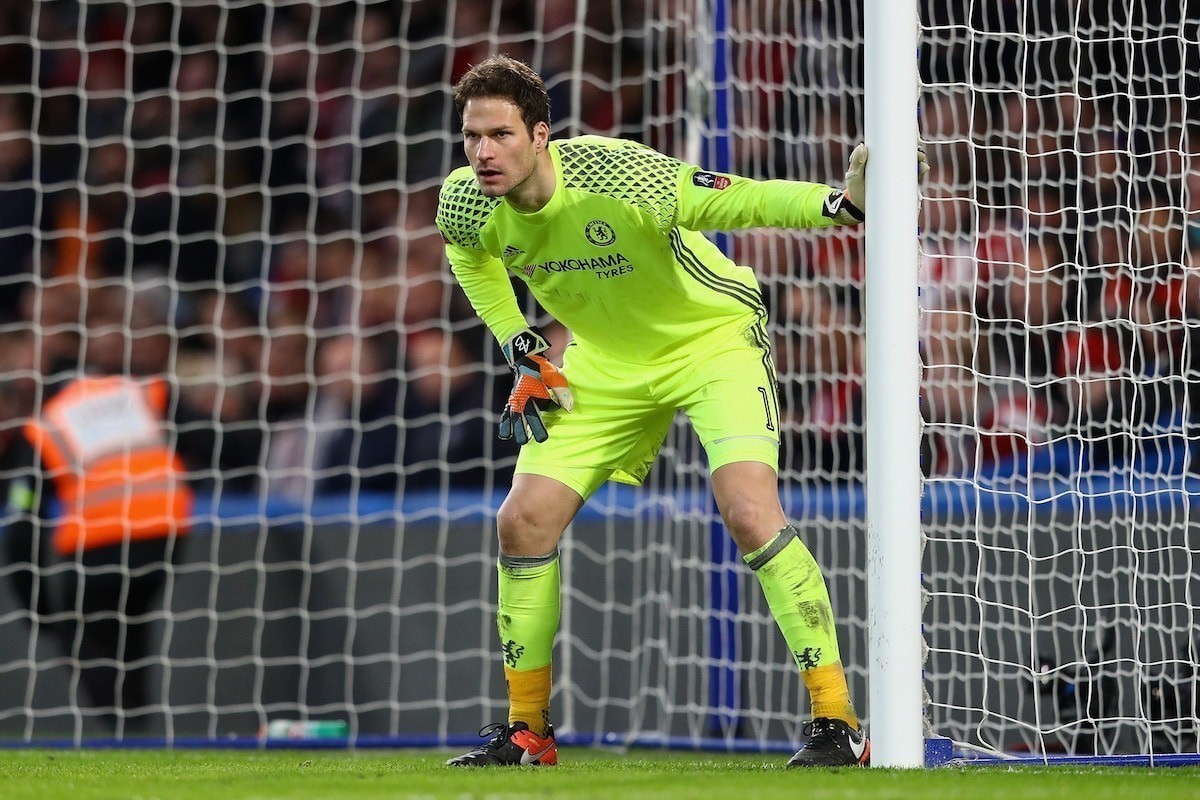 It's little wonder the Bosnian has itchy feet – especially after a January move to Bournemouth fell through as the Blues were unable to find a replacement.

The Cherries remain interested and are likely to return with an offer this summer. Chelsea could expect to receive a fee north of £10million for Begovic, who is an established top flight goalkeeper.

His departure would again hinge on the Blues being able to find a suitable back-up stopper for Courtois but that is likely to be an easier task this summer than is was in January.

It's impossible not to feel a great deal of sympathy for Zouma. Last season he had established himself in the Chelsea starting XI. He had ousted Gary Cahill and cemented his spot alongside John Terry in the Chelsea defence.

But a knee ligament injury suffered against Manchester United in February 2016 kept him out of action for almost 11 months. By the time he returned to the first–team, it had been overhauled by Conte.

The 22-year-old hasn't been able to break into what is now a Chelsea back three. He has largely been stuck on the substitutes' bench since his return in December and has played less than 70 minutes of Premier League football this season.

He was handed a rare start against Manchester City earlier this month but was brought off at half time. Conte confirmed after the game it was a tactical switch rather than an enforced change.

Despite his lack of game time this season, Zouma wouldn't be short of suitors if Chelsea opted to cash in on the young defender.

They wouldn't have to spend to replace him either, with Andreas Christensen set to return from his two–year loan at Borussia Monchengladbach this summer.

Another young Chelsea defender who you feel is coming to a crossroads at Stamford Bridge this summer.

The 22-year-old has enjoyed successful loan spells at Watford and Bournemouth, the latter of which he was recalled from in January. 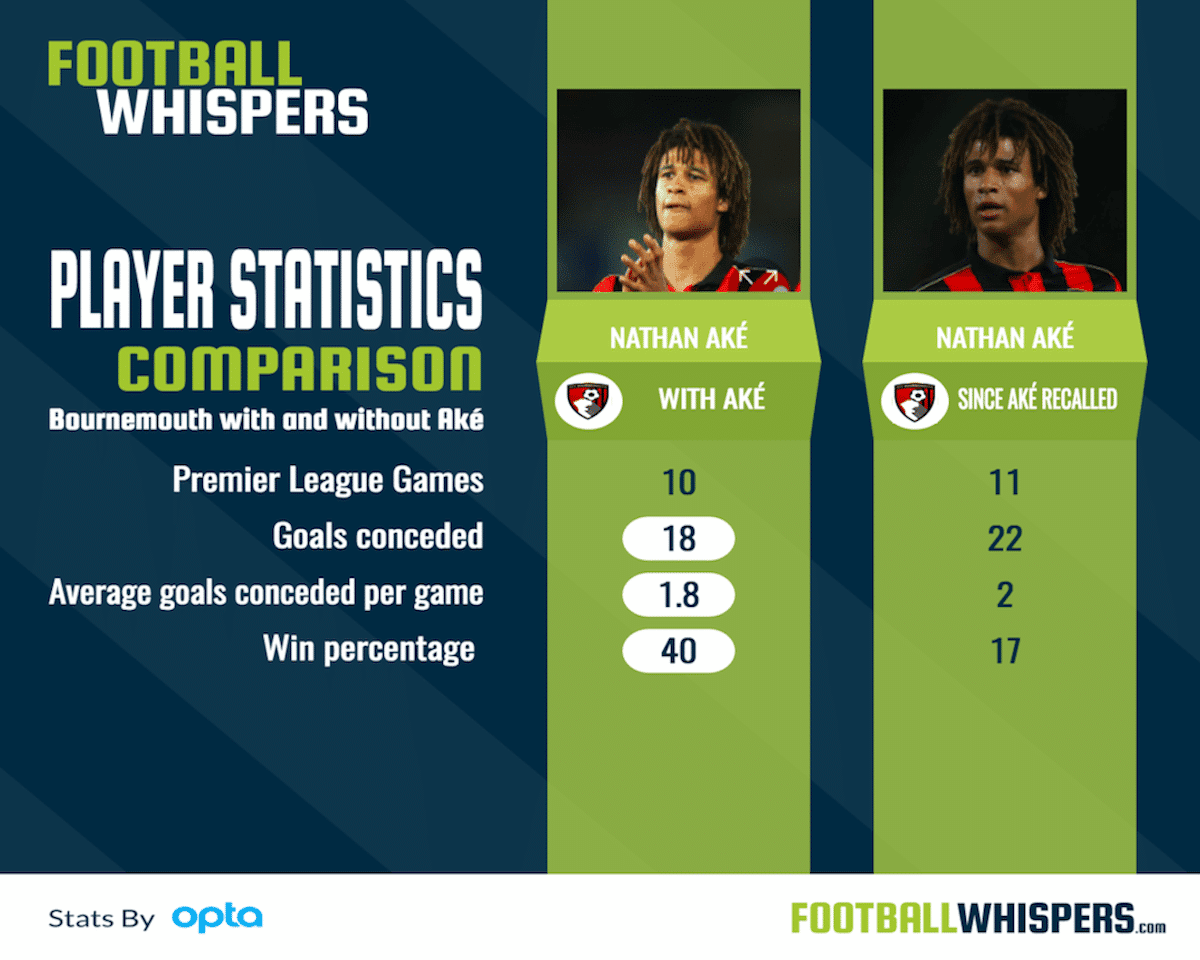 But the Netherlands Under–21 captain has barely featured for the Blues since his return to the club – bringing him back to Stamford Bridge a decision Conte and Chelsea's hierarchy got very wrong.

Ake has proven himself a capable top flight player, someone who can slot in at centre–back, left–back and defensive midfield to good effect.

His versatility, and the fact he counts as a homegrown players, would make him very attractive to a number of Premier League clubs.

Bournemouth attempted to sign him on deadline day in January. They offered £15million but Chelsea turned the bid down. Should an offer come in this summer in excess of £20million then the Blues stance may soften.

By the end of this season the Spanish maestro will have turned 30 years old. Both he and Chelsea will have an important decision to make about his future this summer.

The ex-Arsenal star has managed to break into the Blues first–team in recent weeks but his tally of just nine Premier League starts isn't befitting of a player of his talent. 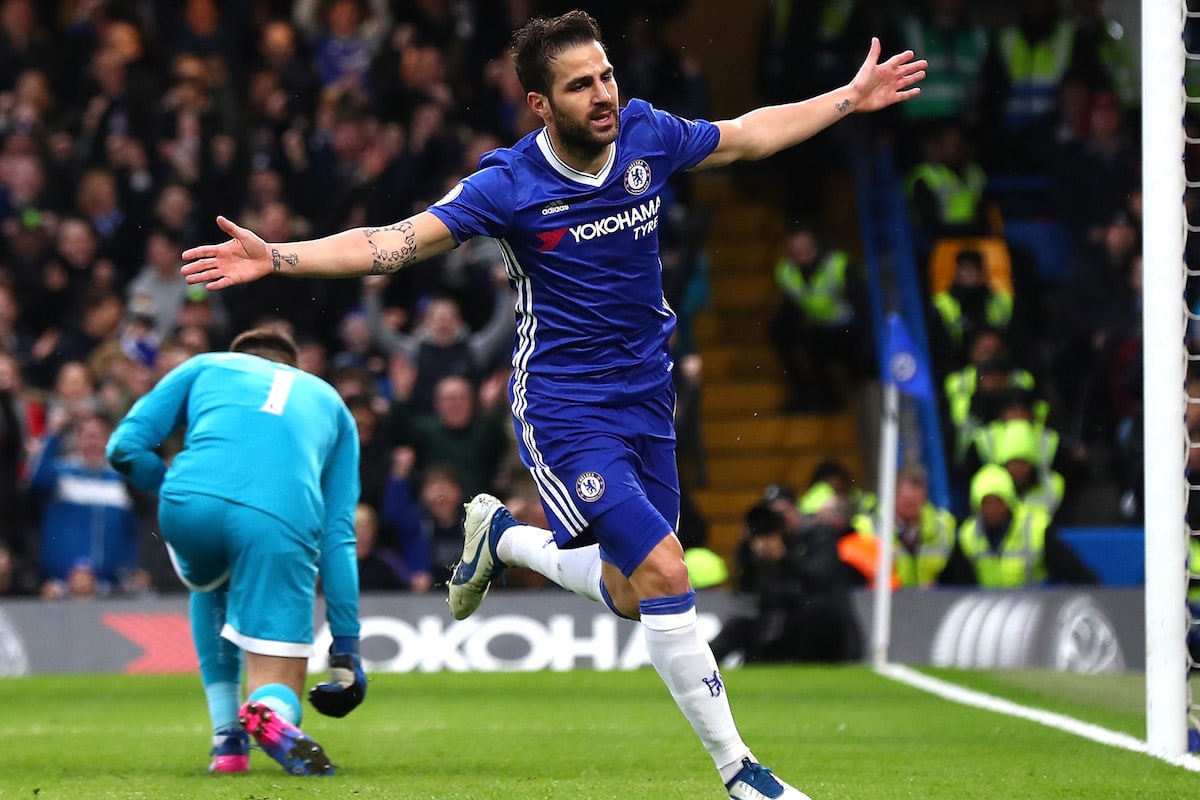 When he is on the field, Fàbregas makes a difference. He averages 3.61 through passes per 90 minutes – the second highest in the top flight – and 0.88 key passes per game, which is only bettered by three players.

His creativity has been important throughout the season for Chelsea but you sense this summer may be the last opportunity the Blues have of receiving a substantial fee for Fàbregas. 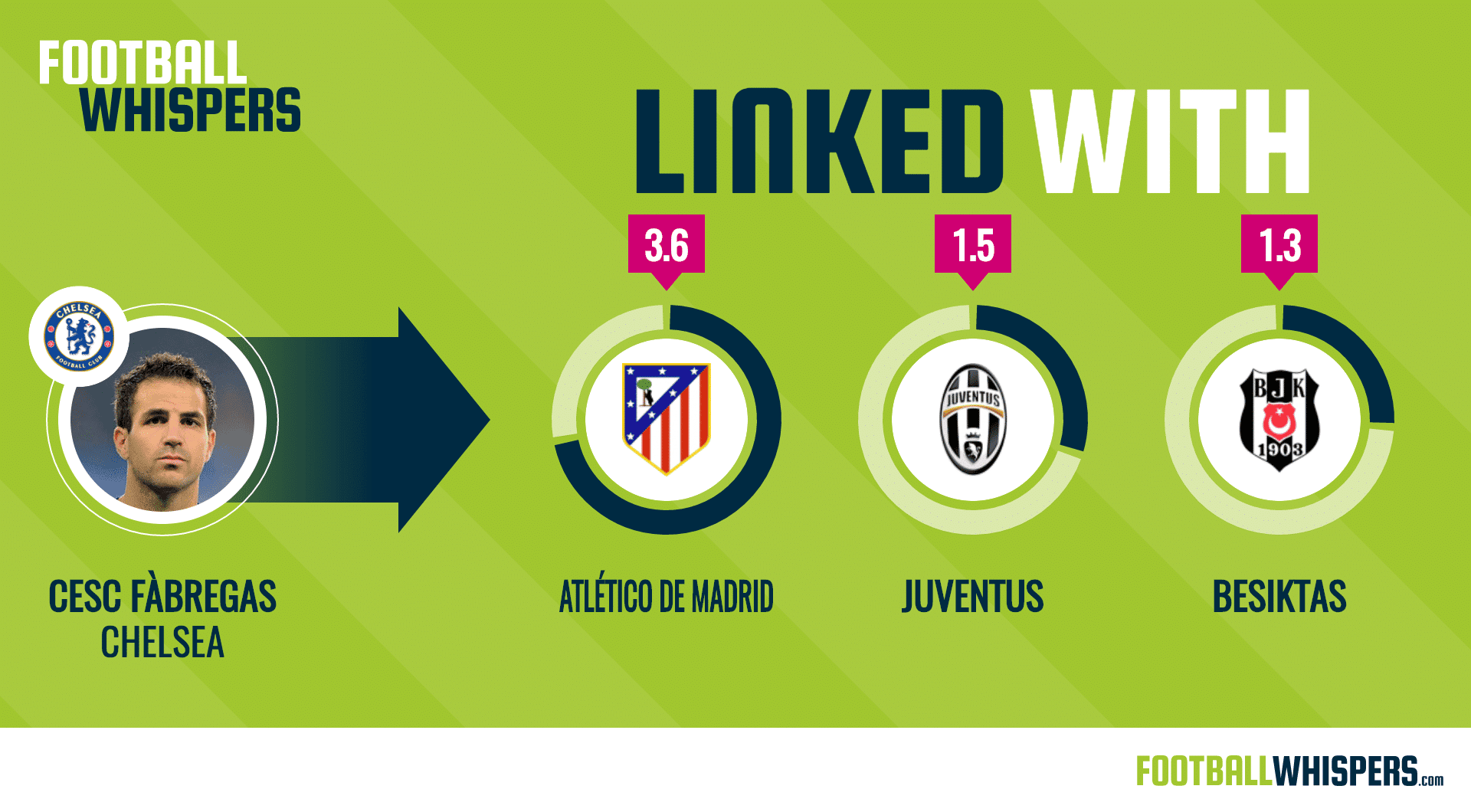 Atletico Madrid have been linked with a move this week and it may be a good move for all parties assuming the Spanish club are able to overturn their transfer ban.

One of the more likely departures from Stamford Bridge this summer is the Belgian striker.

Batshuayi hasn't convinced Conte that he deserves a place in the Chelsea starting XI. The telling moment came on Boxing Day when, with Diego Costa suspended, the Blues boss opted to name a front three of Pedro, Eden Hazard and Willian.

Chelsea won that game 3-0, Batshuayi was brought on with a minute or normal time remaining.

The 23-year-old has played just 513 minutes of football across all competitions this season yet has averaged a goal every 103 minutes, a very respectable return.

Batshuayi's value is unlikely to have decreased during the season because he hasn't performed badly when called upon.

So if Chelsea receive a bid that allows them to recoup the majority of the £33million they paid Marseille, then they're likely to move the striker on.

By far the most controversial name on our list. Costa is Chelsea's top scorer this season and has played a huge role in helping the club to the summit of the Premier League.

And yet, during the second half of the campaign, and after a reported bust-up with Conte, the Spain striker has struggled.

He has scored just four times for the Blues since the turn of the year and is on a run of four Premier League games without a goal, the first time that has happened since his move to Stamford Bridge in the summer of 2014.

Was his head turned by a mega–money offer from Chinese Super League side Tianjin Quanjin in January? Perhaps. According to reports, Costa was offered a three–year contract worth a staggering £85million.

Chelsea made it clear they wouldn't sell in January, even turning down a bid worth £90.3million. Given the Blues were in the middle of a title push that's hardly surprisingly.

But according to SFR Sport, Chelsea have placed a £127million price tag on Costa's head this summer.

If Tianjin Quanjin come close to that figure, then the Blues would seriously have to consider accepting and reinvesting in another striker, such as supposed transfer target Romelu Lukaku.