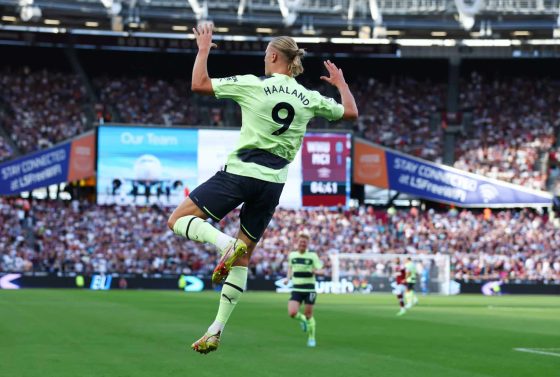 The new Premier League campaign is up and running, with many twists and turns taking place after just one round of fixtures. Here are five things we learned from the Premier League opening weekend:

Erik ten Hag has work to do

Erik ten Hag got his Manchester United venture off to the worst possible start, losing 2-1 at home to Brighton. The Seagulls went 2-0 up in the first-half thanks to a Pascal Gross double, with a second-half Alexis Mac Allister own goal the only response the home side could muster. Ten Hag became the first United boss to lose his first Premier League match in charge since Louis van Gaal against Swansea in August 2014, a very unwanted stat this early in his United journey.

The hosts dominated the ball and came out on top in the shots taken and passes completed columns, but the final score will not have pleased the new man in the dugout. With Cristiano Ronaldo benched, it was up to summer signing Christian Eriksen to lead the line in a fluid attacking lineup. But the move seemingly backfired, with the Seagulls' defence remaining comfortable throughout the majority of the game.

It was never going to be an easy start to life in the Premier League for Ten Hag, but perhaps even he underestimated the task at hand. There is, of course, a long way to go, and he will be hoping that the only way from here is up. The Red Devils are now seemingly heading back into the transfer market for further, much-needed reinforcements.

It’s fair to say that Steven Gerrard made a positive impact since becoming Aston Villa manager in November last year, taking the club from 16th to 14th in the last Premier League campaign. But that perhaps wasn’t as big of an impact as he would have liked, and he proved that by signing the likes of Diego Carlos and Philippe Coutinho this summer.

But the opening day meeting with newly-promoted Bournemouth went horribly wrong, with the Cherries picking up a 2-0 victory thanks to goals from Jefferson Lerma and Kieffer Moore.

Gerrard’s record as Villa boss now stands at just 10 wins from 28 matches, with five draws and 13 losses. The Liverpool legend will be hoping his club can kickstart the new campaign in the coming weeks, with seemingly winnable fixtures coming up against Everton, Crystal Palace and West Ham. 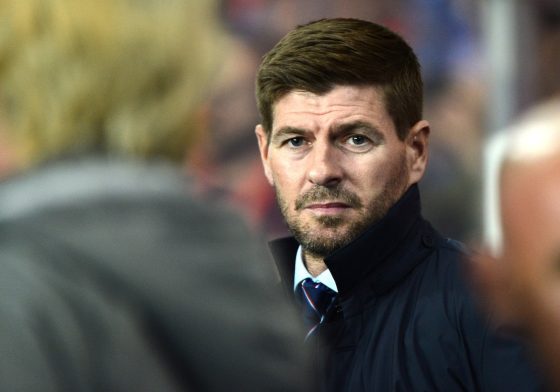 Liverpool were another side who didn’t get off to the best start in the new Premier League season, drawing with newly-promoted Fulham. But if Reds fans noticed one thing in the 2-2 stalemate, it is that Darwin Nunez looks set to be in for a fine campaign in front of goal.

The Uruguayan started Saturday’s match on the bench, but needed just 13 minutes to find his first Premier League goal after entering the encounter early in the second half. His superb movement was followed by a tidy flick into the back of the net to level the game at 1-1. The attacker then chipped in with an assist for Mohamed Salah’s goal.

But it will be his ability to score goals so early into his Liverpool career that will have pleased Jurgen Klopp the most, with the Uruguayan silencing all his doubters with his bright start to life in England.

Spurs can be ruthless

Antonio Conte has shown his intentions this summer with the signing of several top players, with Ivan Perisic arriving from Inter Milan, Yves Bissouma joining from Brighton, and Richarlison making a move from Everton, among others.

Conte certainly won’t mind that it wasn’t the new faces making the headlines in the opening Premier League weekend, and he won’t even mind that neither Harry Kane nor Son Heung-min found the back of the net, as Spurs romped home to a 4-1 win over Southampton. It wasn’t the perfect start, with James Ward-Prowse putting the visitors ahead early on, but it didn’t take long for the hosts to get into full flow.

The victory may just be a sign of things to come from Conte and Spurs this season in the long-term, but it will also serve as a short-term warning to Chelsea, with the clubs set to meet each other at Stamford Bridge at the weekend.

The enigmatic Italian boss has turned fortunes around in north London ever since his arrival, with Spurs supporters quickly coming to adore their man in the dugout. He has already brought Champions League football back to the club, and will undoubtedly have his sights set on further success in both England and Europe this time around. 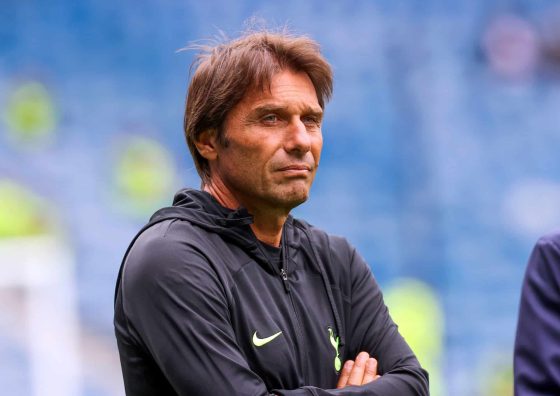 It was perhaps never in doubt, but Manchester City striker Erling Haaland has announced himself to the Premier League the only way he knows how; by scoring goals. The formidable forward netted both goals as the Manchester outfit beat West Ham 2-0 in east London on Sunday.

The first arrived from the penalty spot, with the Norwegian winning the spot kick after bursting through on goal before being brought down by substitute goalkeeper Alphonse Areola. It was a trademark run from the unstoppable striker, which he then repeated 30 minutes later, this time slotting past Areola with his iconic left foot.

Perhaps a handful of neutrals had made their mind up about Haaland after his struggles in the Community Shield loss to Liverpool, but he didn’t take long to silence his critics against the Hammers.

The lethal striker became only the second City player to score a double on his Premier League debut, following in the footsteps of club legend Sergio Aguero, who managed the feat in August 2011. Guardiola had been missing an out-and-out striker since the Argentine left Manchester last summer, but Haaland has proven he is a more than capable heir.