Real Madrid became the first club to retain the Champions League with a crushing 4-1 win over ten-man Juventus at the Millennium Stadium.

Cristiano Ronaldo secured his own slice of history, becoming the first player to score in three finals after netting in the La Decima win over rivals Atlético Madrid and for Manchester United against Chelsea.

First Casemiro lashed beyond Gianluigi Buffon, with a deflection, from 25 yards before Ronaldo tucked home his second on the run.

At the death, and Juventus sub Juan Cuadrado had picked up a second booking, Marco Asensio added fourth to give Real their 12th European Cup success.

The man for the biggest occasion

In scoring Real Madrid's equaliser the Champions League's all-time top scorer also set another new record by becoming the first man to score in three finals. That man is, of course, Ronaldo.

The Portuguese forward was a peripheral figure in the opening stages but came alive when it truly mattered, meeting Dani Carvajal's inch-perfect cut back and sliding the ball low past Buffon to give Real a short-lived lead.

He added his second of the night shortly after Casemiro had restored Real Madrid's lead and was evidently on the hunt for a hat-trick  at that stage. That proved elusive but it leaves him with one more record to chase at least.

Zidane must be taken seriously

Scorer of the finest Champions League goal of all time, by winning his second Champions League final as a coach Zinedine Zidane has done something none of his peers, past or present, have achieved. Real have become the first club in history to defend the Champions League and the Frenchman deserves respect for that.

Looked upon in some quarters as little more than a caretaker when he replaced Rafael Benitez last season, the former Madrid midfielder has surpassed all expectations and his status as a legendary Los Blancos coach is confirmed.

Remaining in the Bernabéu hot-seat for any significant length of time is nigh-on impossible and even with this success to hang his hat on the time will come that Zidane is surplus to requirements. But he will always have a significant piece of Real history to his name – now as a coach as well as a player.

Buffon legacy secure despite another loss

Prior to the final much of the talk had been about Juventus' 39-year-old goalkeeper. Buffon had secured pretty much every other major trophy in the game, winning the World Cup with Italy in 2006, UEFA Cup with Parma, Serie A (8), the Coppa Italia (5), the Super Coppa Italiana (6) and Serie B.

The Champions League was the one bit of silverware which had evaded the Bianconeri captain. Buffon was on the losing side in 2003 when Juve were beaten by Italian rivals Milan on penalties at Old Trafford. And he was a runner-up again in 2015 when Barcelona proved too strong in Berlin.

But Buffon's wait will go on. Thought of as one of Europe's best for more than a decade, the Italy captain's place at the top of the pantheon of goalkeeping greats cannot be questioned – even if his trophy cabinet still has one notable absentee. 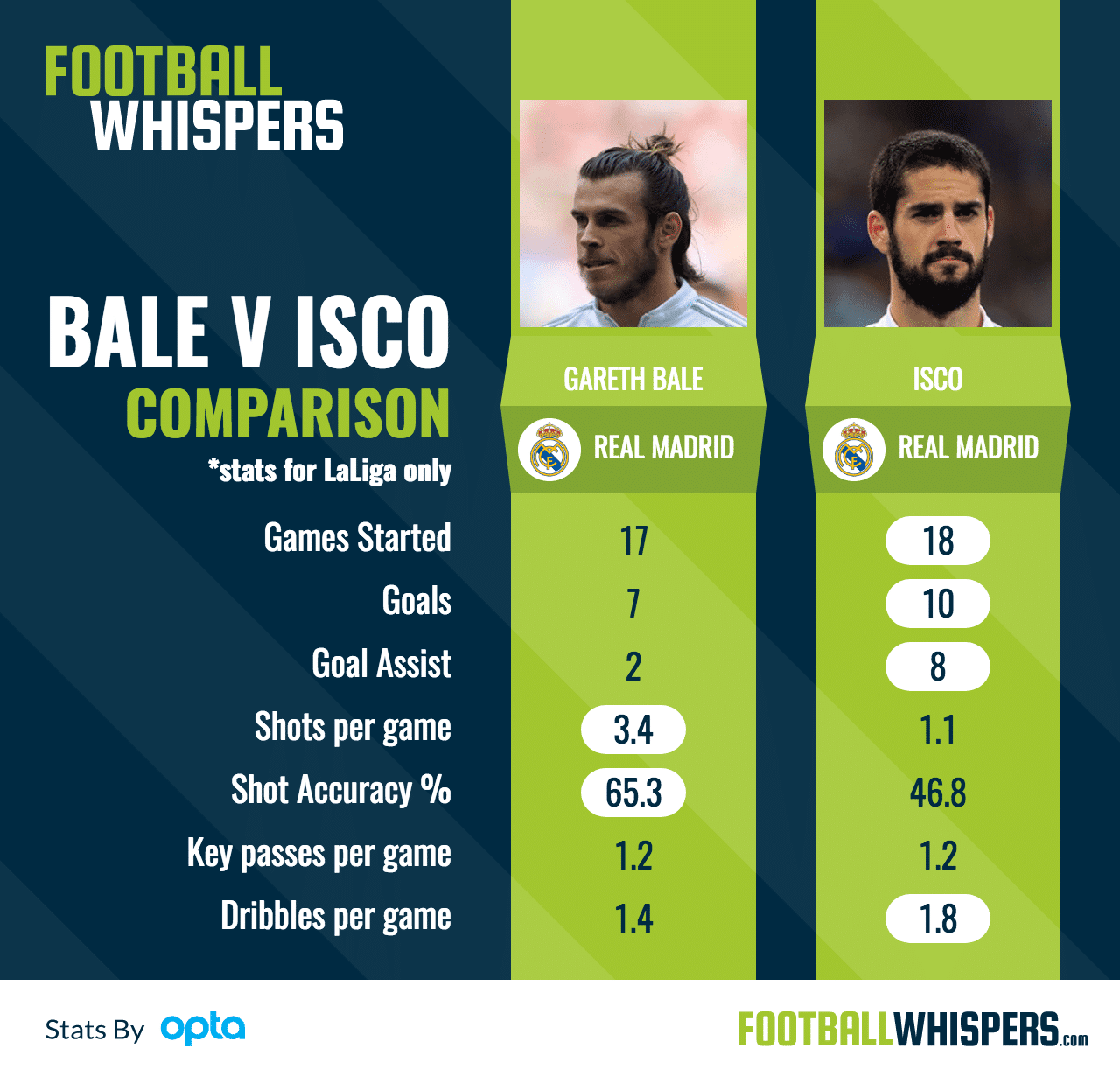 The selection quandary for Real coach Zidane prior to the game was less a headache and more a mild discomfort for the Frenchman. With Gareth Bale hardly fit following a calf injury, it was a simple decision to start with the in-form Isco instead.

The Spanish playmaker, who at one stage looked odds on to leave the Bernabéu this summer, has thrived in Bale's absence and rejuvenated his Real career. Ten goals and eight assists in just 18 LaLiga starts this season means the 25-year-old is set to remain in the Spanish capital and could do so at the expense of Bale.

It has been another season of frustration for the Welsh wizard who could leave this summer after four seasons to make way for the next Galáctico.

In the battle of the flying Brazilian full-backs it was Real Madrid's Marcelo who came out on top. So much more than an orthodox number three, the Madrid man was hemmed in for a significant portion of the first half by Dani Alves, his former Barcelona rival.

But in the second half Alves could not shackle his Selecão team-mate any longer and as Marcelo was able to venture forward with more regularity and enjoy greater influence.

It is no surprise that in a side which contains the BBC, Álvaro Morata, Isco and James Rodriguez that the former Fluminense man does not get the credit or attention he deserves. But at a cost of less than £9million ten years ago he was a bargain and should get far more recognition than he does for what he brings to the team offensively.